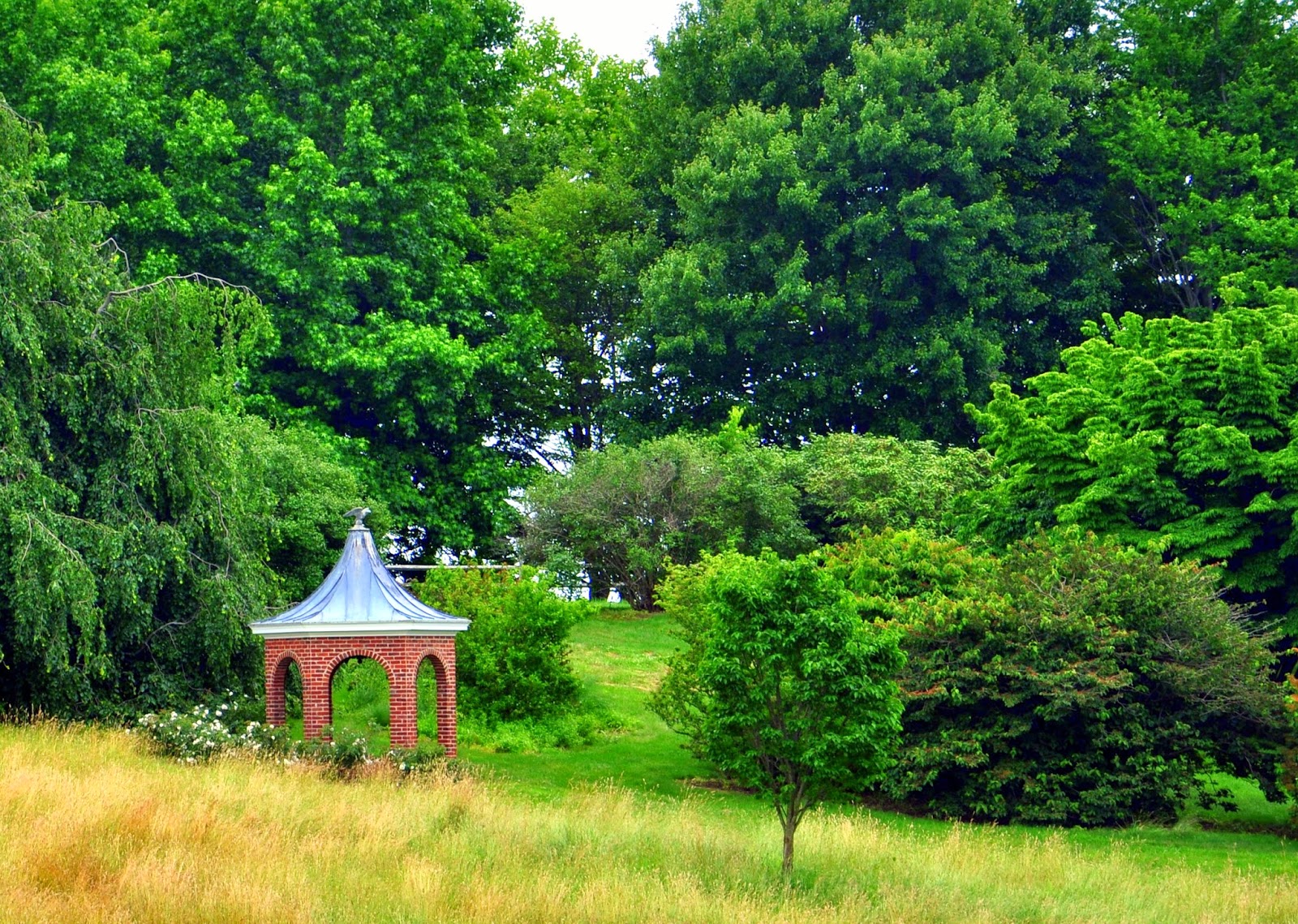 Winterthur (pronounced “winter-tour”) is one of the last of the original Wild Gardens. Downtown Abbey is one of our favorite shows, so when we learned that there's a "Costume's of Downton Abbey" exhibit at Winterthur (already on our list for visiting), we knew it was time to plan a day trip there. 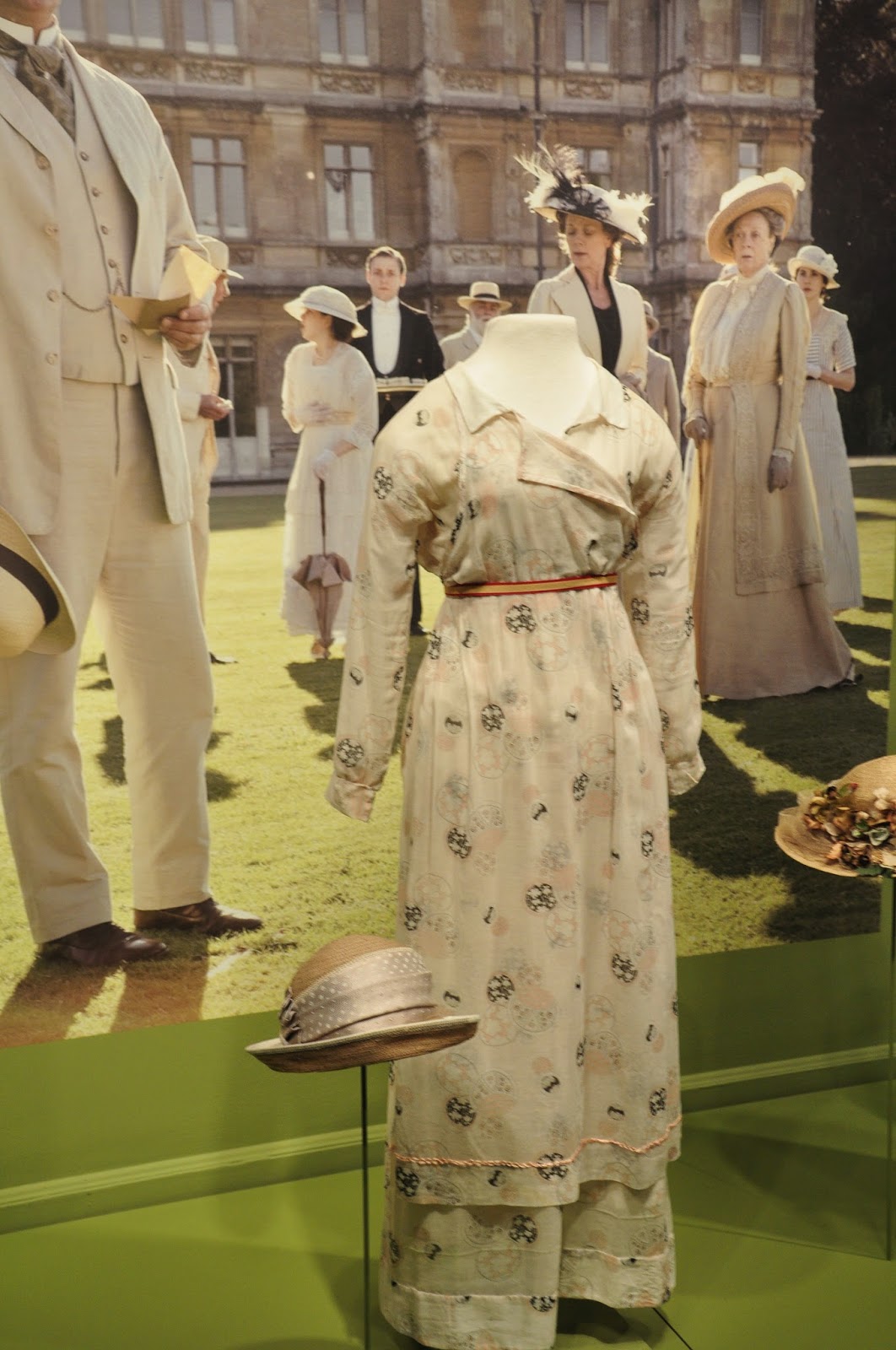 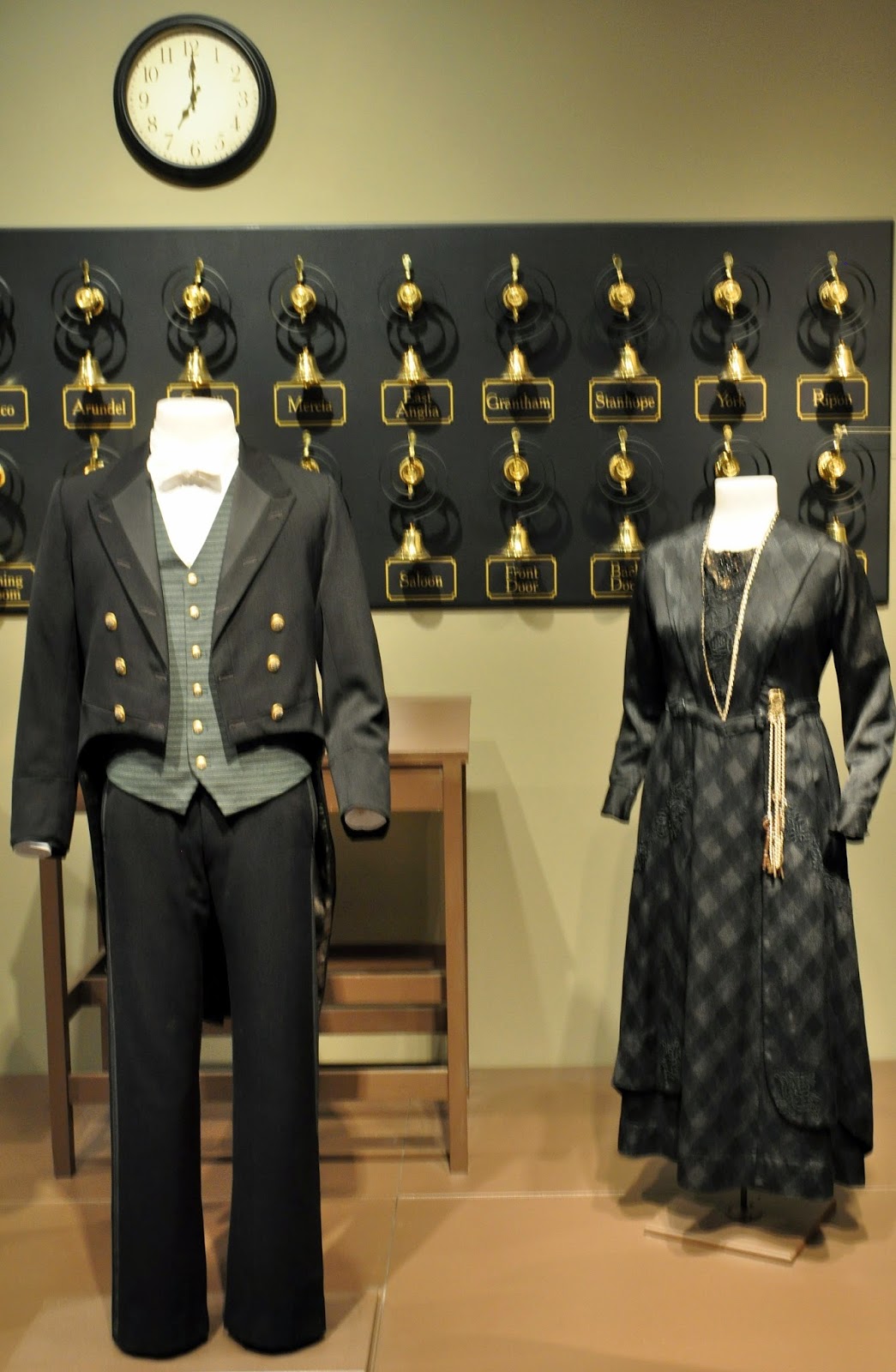 The exhibit "Costumes of Downton Abbey" is an original exhibition of exquisite designs from the popular television series. Forty historically inspired costumes from the television show are displayed and supplemented by photographs and vignettes inspired by the fictional program and by real life at Winterthur. Even if you're not a huge fan of the show, getting up close and personal with the costumes helps build appreciation for the intricacies and styles of the period during which Downton Abbey is set. 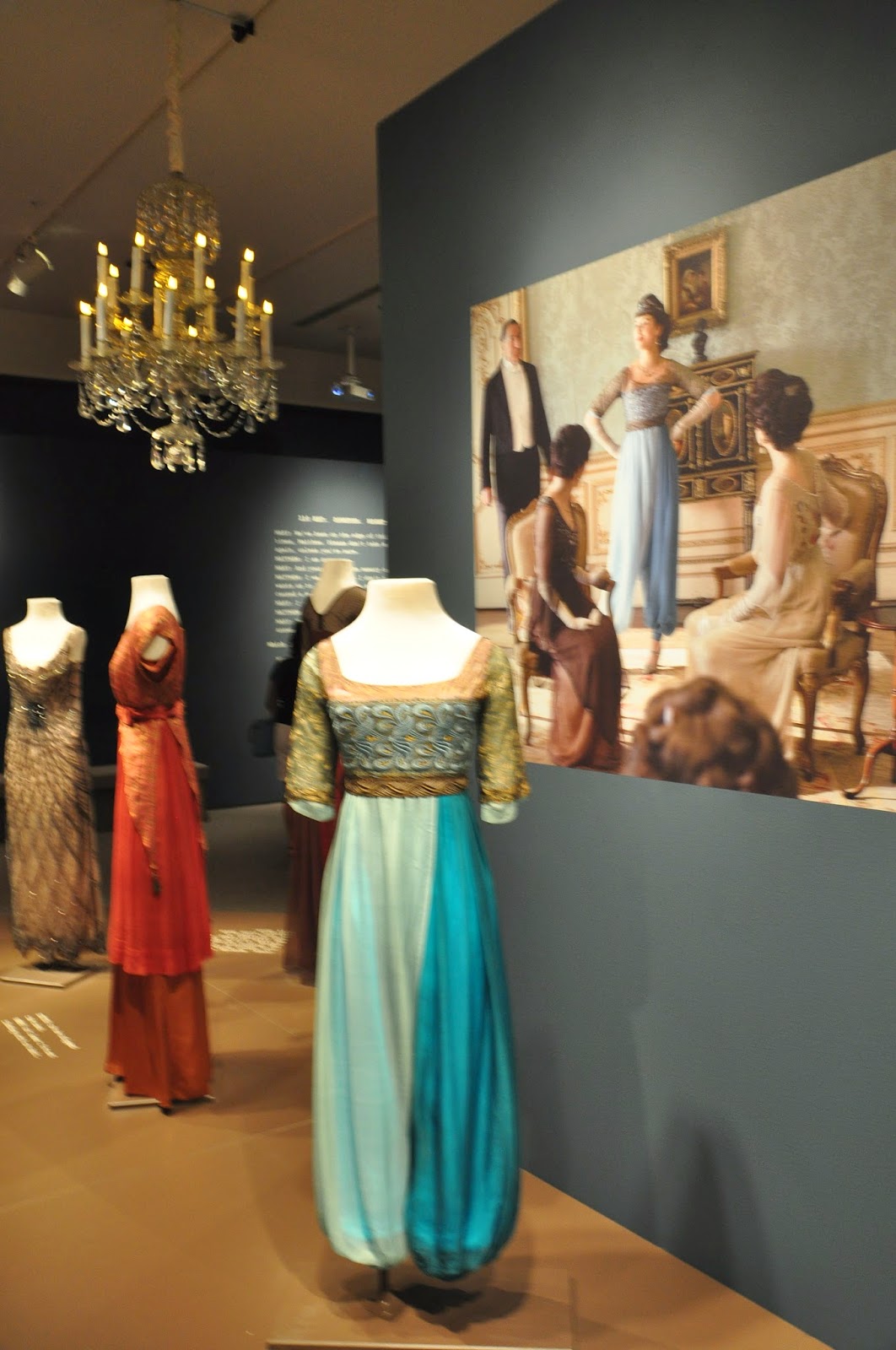 The exhibit drew connections between the various costumes of the fictional characters who wore them on the show with their real-life counterparts at Winterthur and other similar estates in America. The exhibit explored the roles they played, the lifestyles lived, and how their dress reflected their activities and responsibilities: from the butler to the lady of the house, the costumes clearly reflected their station in life. The costumes themselves set the stage for the contrast and comparison between the fictional but historically accurate British country estate in the period drama and the real-life American version of the same era—Winterthur. Supplementing the costumes are photographs and vignettes inspired by the television show and by life at Winterthur, that illuminate the similarities and differences in the etiquette, traditions, activities, and environments of each. 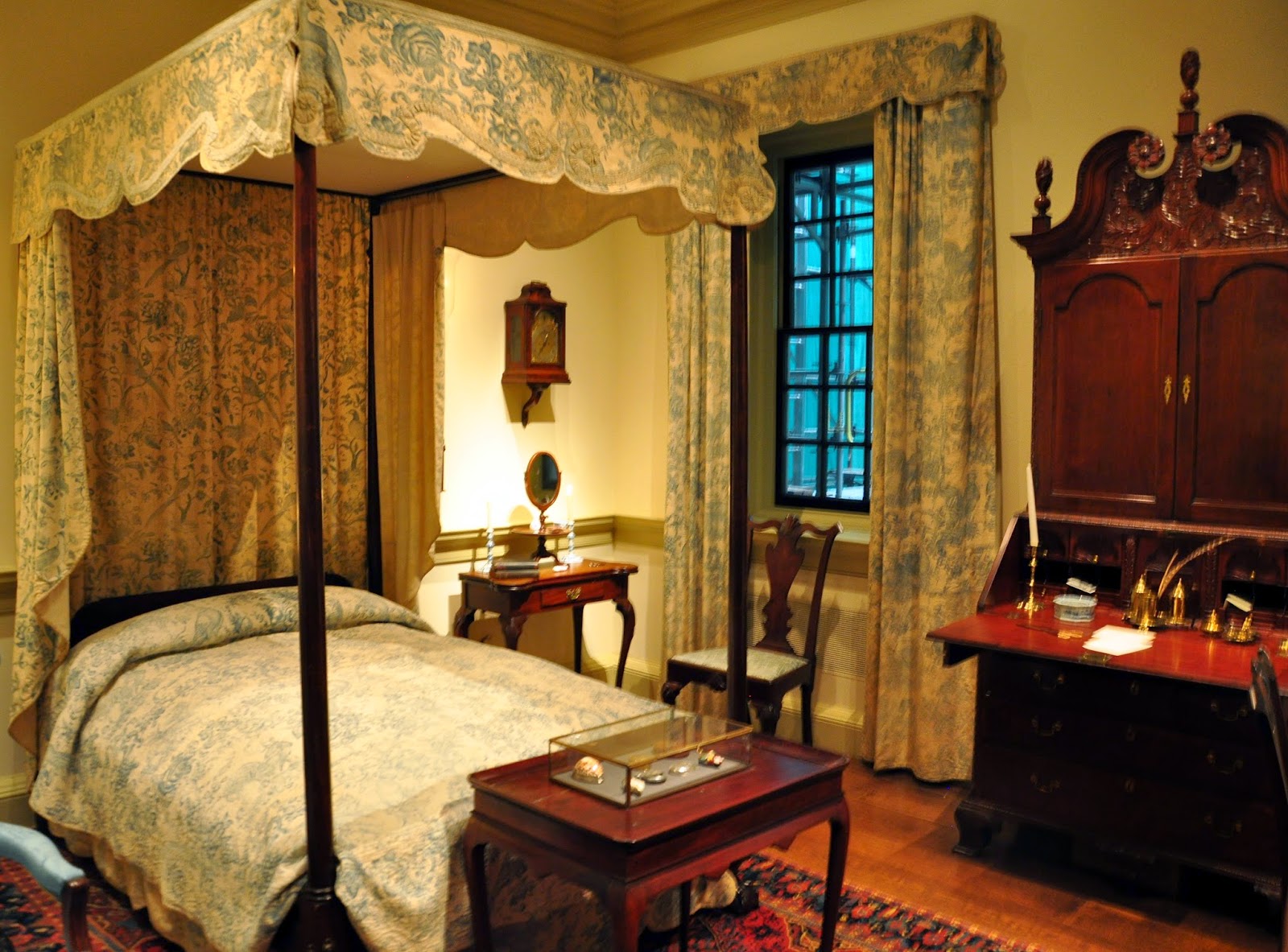 Founded by Henry Francis du Pont, Winterthur is primarily a museum of American decorative arts, reflecting both early America and the du Pont family’s life. While we toured the house, on the "Introductory Tour," we got to see the exquisite spaces in which Henry Francis du Pont entertained family and friends in grand style -- I was in awe of the antique wall paper, including some from China that never repeated, it was absolutely gorgeous. But the tour only takes you to two of the 6 floors of the house -- there's much still to see on the longer house tour, which isn't included in the price of admission. 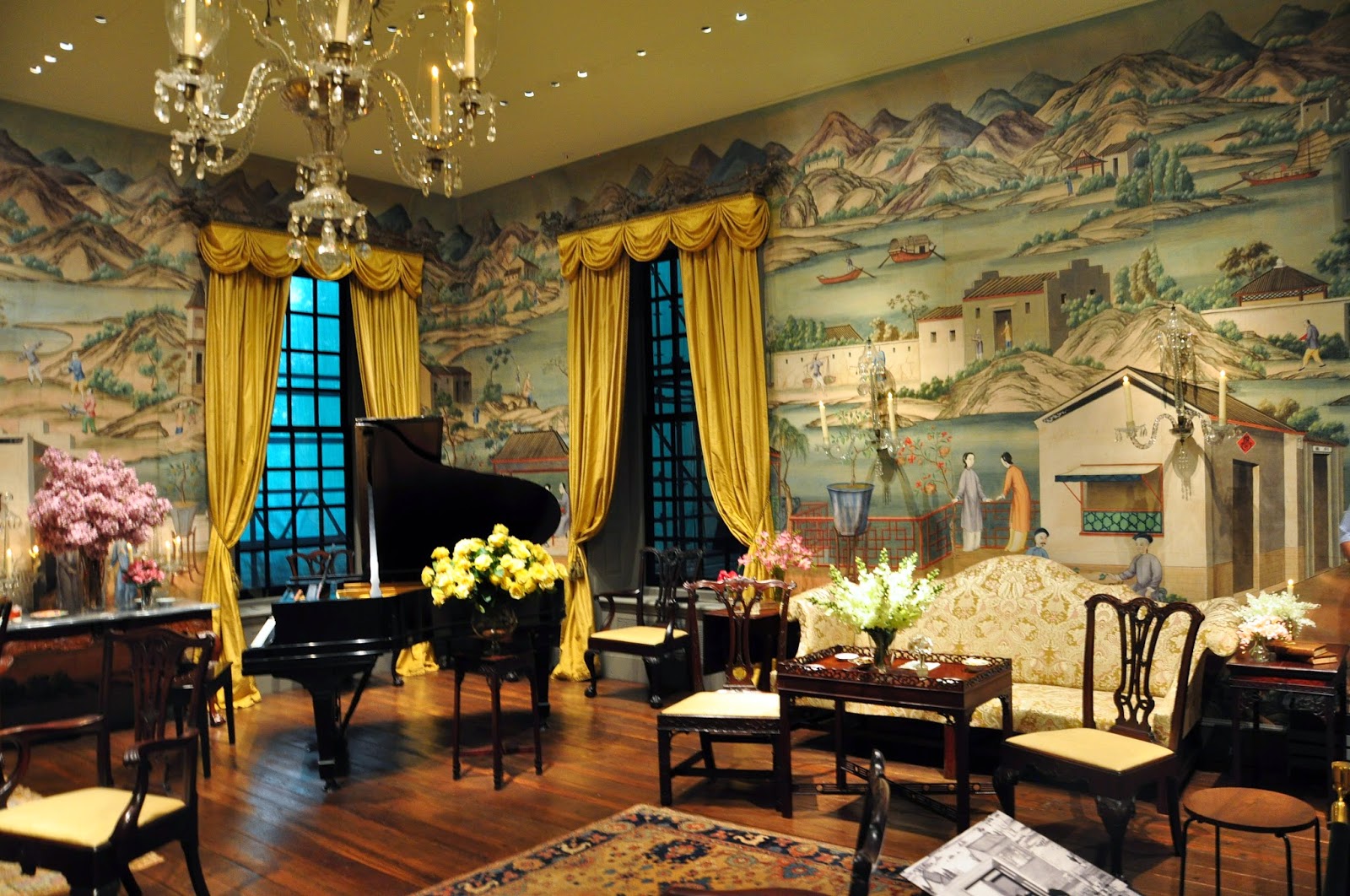 Unfortunately, I came away from the day without really appreciating the house itself -- it's built on a hill, and from one angle looks extremely ugly, like a modern day hotel. To be fair, scaffolding was going up to renovate the windows, so it was even harder for me to appreciate the architecture, and that explains the dearth of photos of the mansion exterior. In fact, Du Pont added on to the existing manor house, and now the 175 rooms, many of them with historical architecture, are furnished with his outstanding collection of antiques, including some the museum acquired since his death. 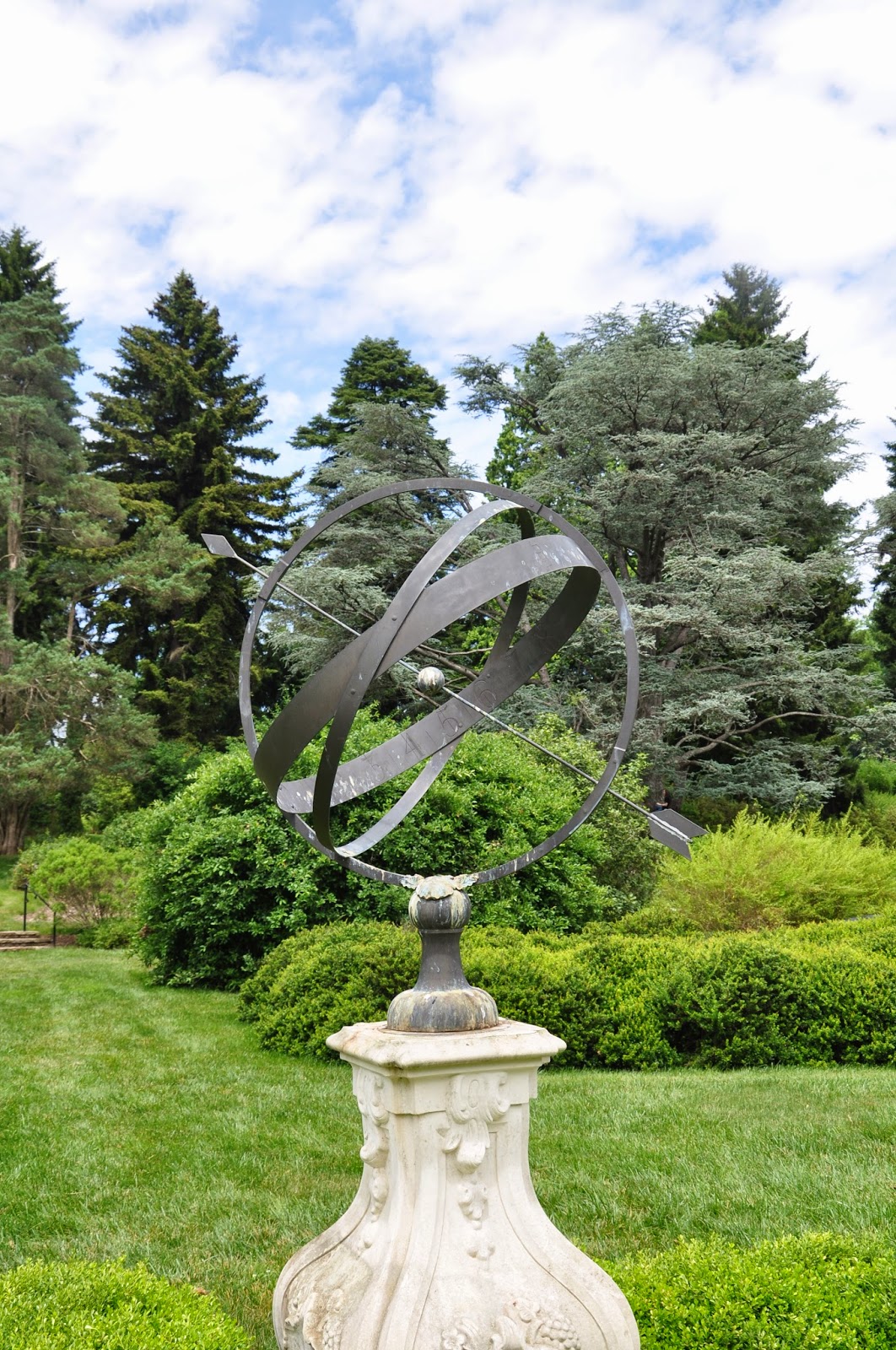 Winterthur's thousand acres encompass rolling hills, streams, meadows, and forests. Du Pont developed an appreciation of nature as a boy that served as the basis for his life's work in developing the garden. He selected the choicest plants from around the world to enhance the natural setting, arranging them in lyrical color combinations and carefully orchestrating a succession of bloom from late January to November -- although frankly in late June/early July -- it was mostly a sea of wonderful green. Varied textures to be sure, but the star of the show were the variety of hue and texture of the foliage. I made a mental note to return in May, in time to enjoy the vast quantity of azaleas, which in bloom must be extraordinary -- or in fall, in time to enjoy the autumn color.

Du Pont was a fan of wild gardens. An idea with tremendous appeal to large landowners, the wild garden concept is built around the idea of gardening on a broad scale, “placing perfectly hardy exotic plants under conditions where they will thrive.” Most early twentieth century wild gardens have not survived due to sprawl and crawl, and natural disasters such as the hurricanes that struck Great Britain in the late 1980s. The ironic thing is that wild gardens aren't really wild: once a wild garden becomes neglected and goes literally wild, it is almost impossible to reclaim. That's because wild gardens depend on plants rather than architecture or hardscape -- the hallmarks of formal, floral gardens. 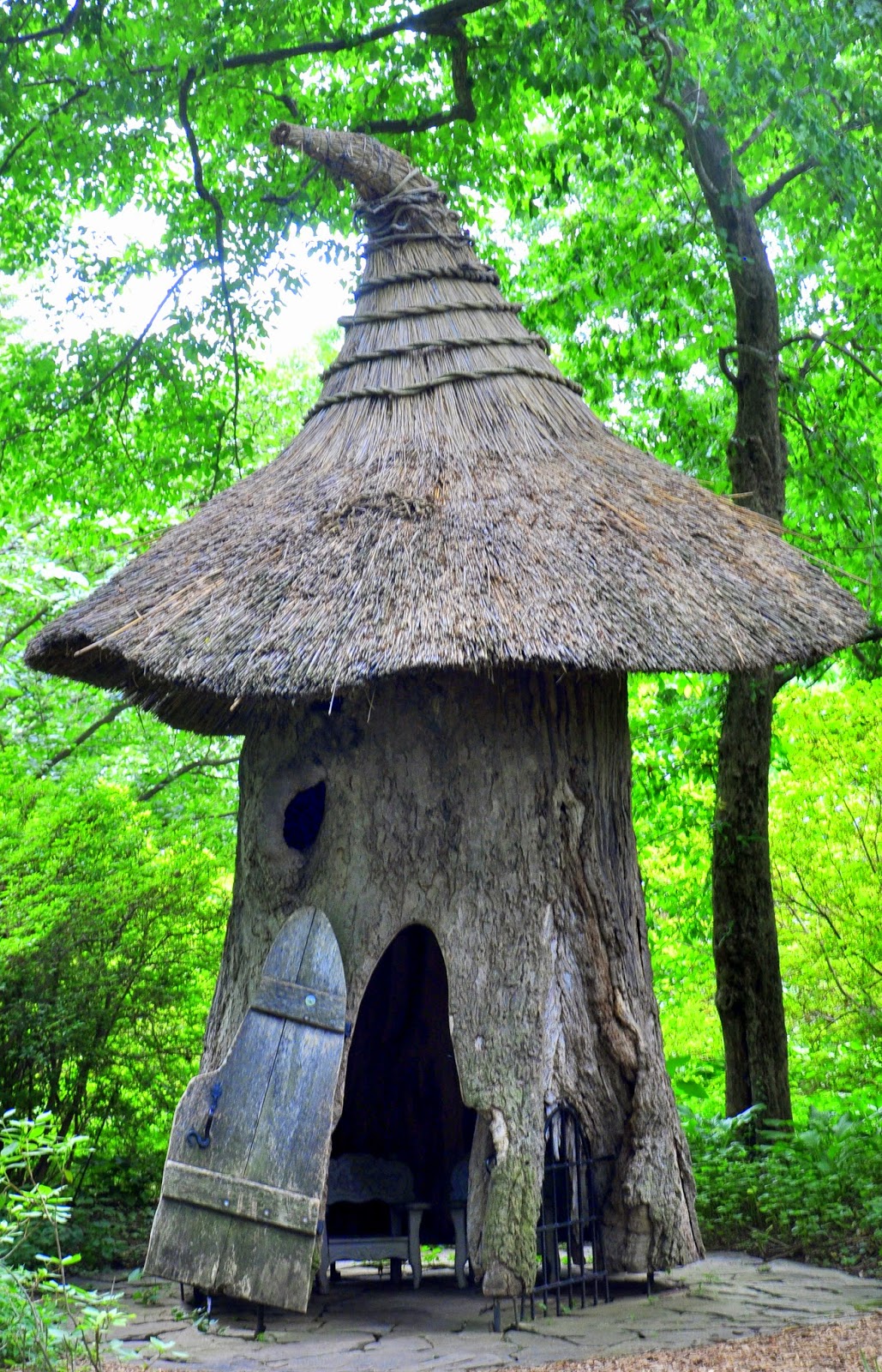 One of the coolest parts of the garden is a three-acre plot of the Winterthur Garden, the fairy folk created a magical landscape for children of all ages! Canopied by majestic oak trees, Enchanted Woods has been taken over by the woodland fairies who live here and is transformed into a place of enchantment, mystery, and discovery. From the Tulip Tree House to the Faerie Cottage,