A View of Richmond from Its Canal 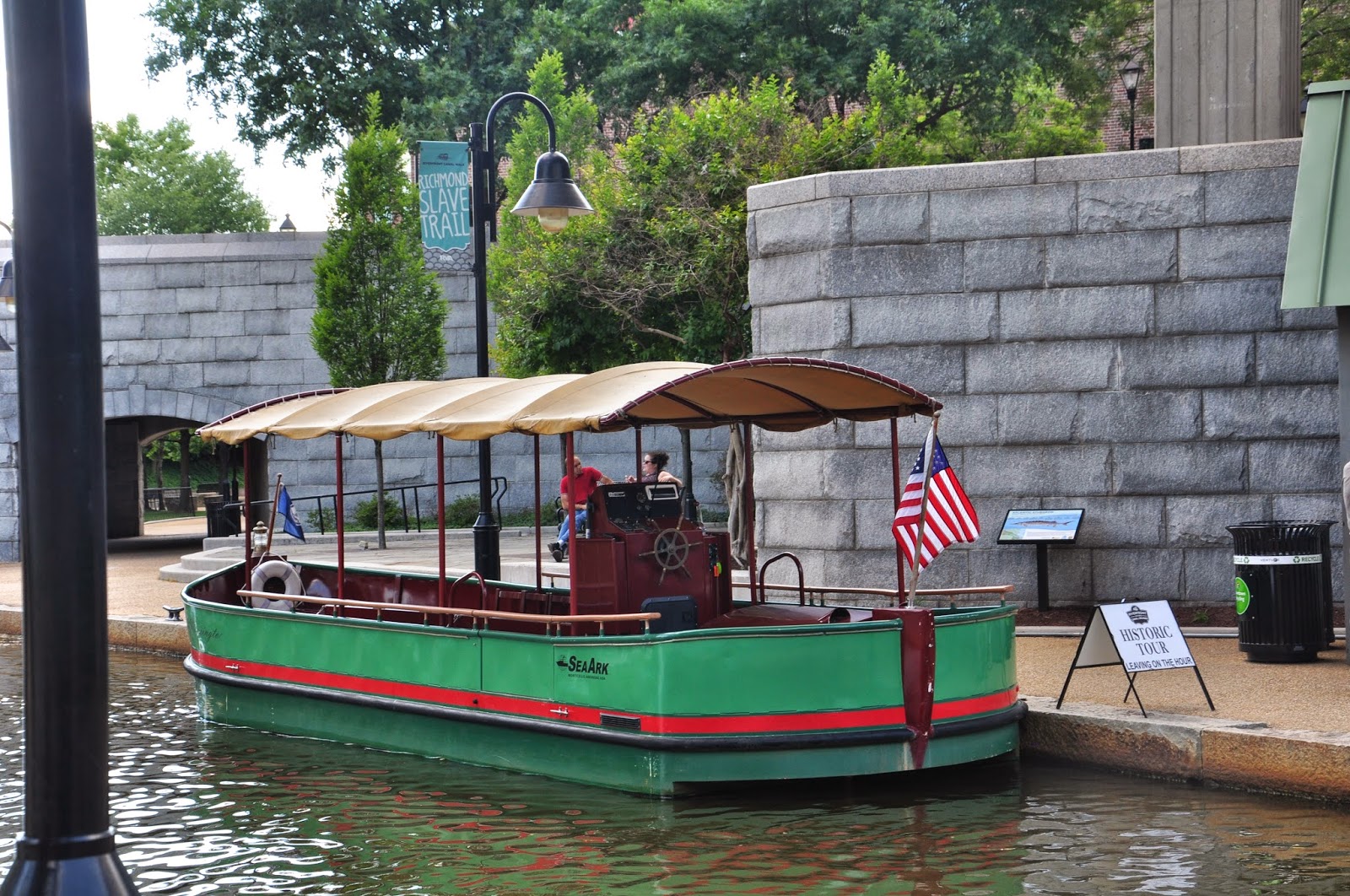 Another post from last summer about an often overlooked aspect of Richmond -- its canals.
One interesting way to experience and explore Richmond's history is by taking a 40-minute narrated canal tour. The narrated canal cruise offers a pretty good synopsis of Richmond's colorful history. Along the way, you'll see a part of the canal and the old Tobacco Row. And, if you're observant, you'll even get to see some local wildlife. 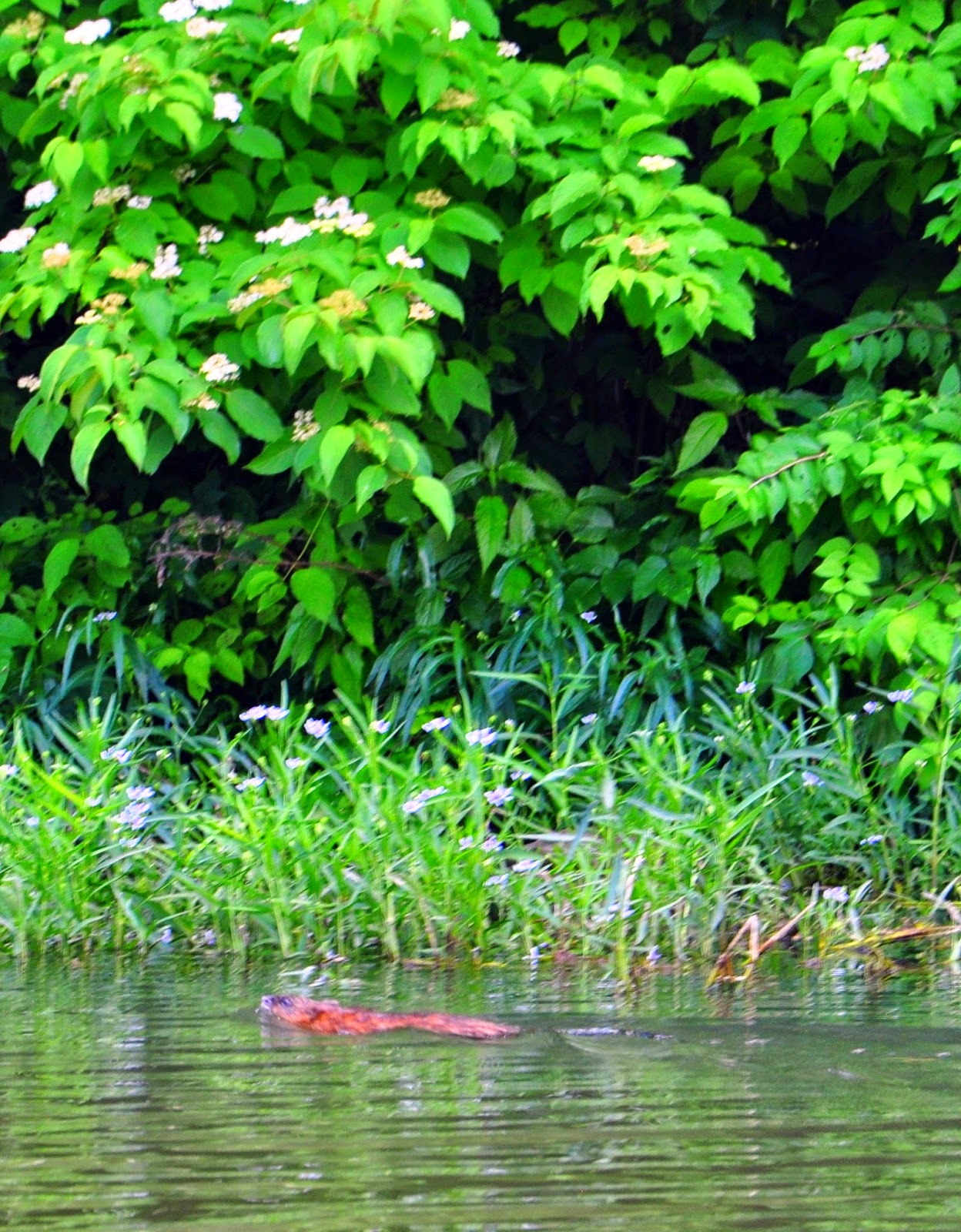 Richmond, lying on the fall line of the James River, was destined for a history steeped in canal navigation. The canals form an integral part of Richmond's history, and contributed to the city's development. The James River and Kanawha Canal was a partially built canal intended to facilitate shipments of passengers and freight by water between the western counties of Virginia and the coast.

George Washington, a staunch proponent of canal transportation, appeared before the Virginia General Assembly in 1784 to support legislation to create a waterway to bypass the falls. By linking the James River with the Kanawha River in western Virginia, which in turn flowed into Ohio, he hoped to improve transportation and trade with the west. The first section of the canal to be completed circumvented the seven-mile falls near Richmond.

Surveyed and planned by George Washington, the canal project was begun in 1785 as the James River Company, and later restarted under the James River and Kanawha Canal Company. It was an expensive project, which failed several times financially and was frequently damaged by floods.

During the 1850s — and peaking in 1860 — canal traffic was at its busiest. As many as 195 boats regularly traversed the waters, bringing goods such as tobacco and wheat from western Virginia to market and returning home with finished goods from the city. Passenger voyages made up a small percentage of boat traffic. Only six passenger boats — called packets — ran on a regular basis during this busy time. Packets could carry 30 to 40 people and took approximately 33 hours to reach Lynchburg via canal. 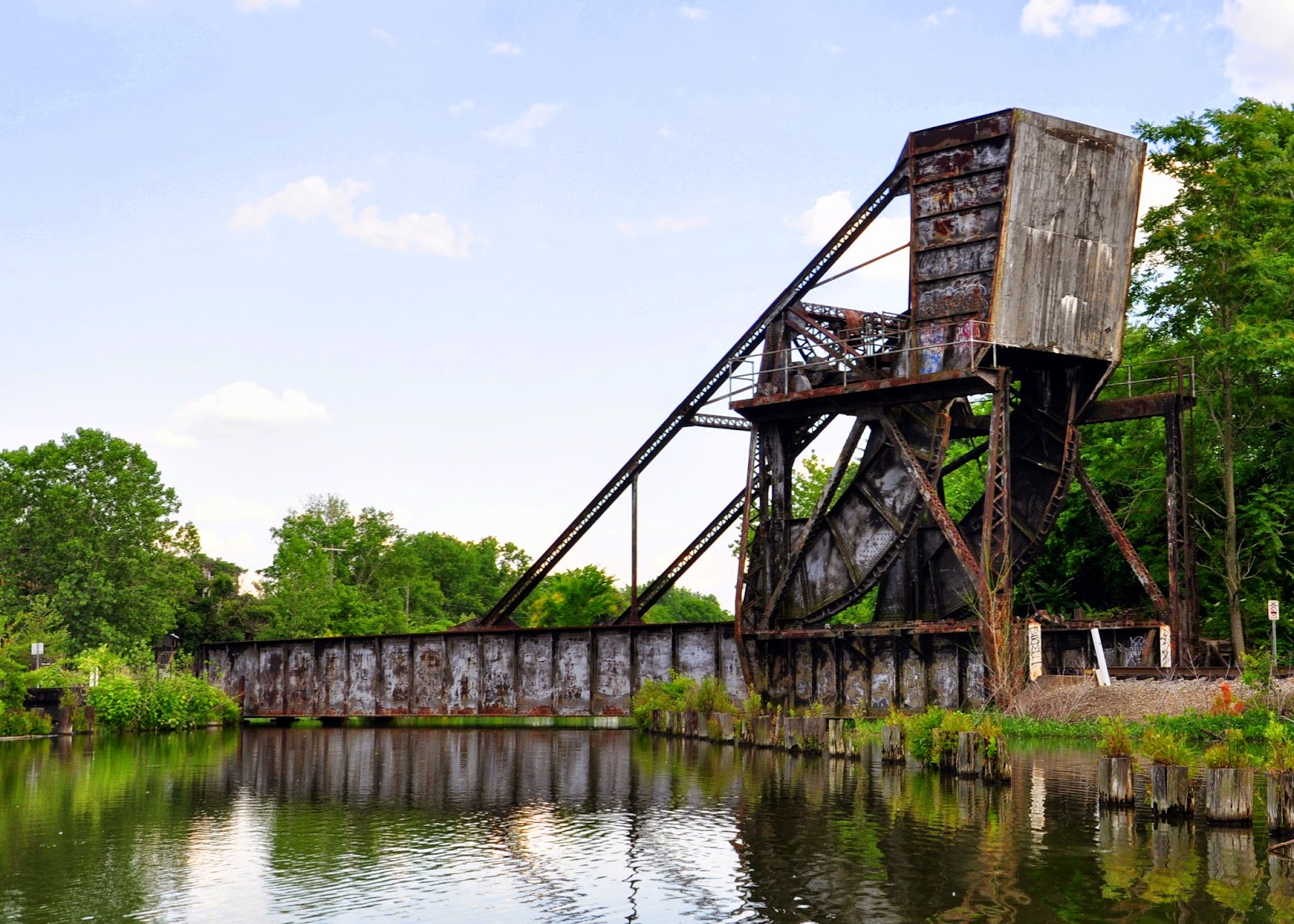 All this came to an end as flooding, Civil War damage, and competition from the expanding railroads eventually took a huge toll on the canals. In the end, its right-of-way was bought and the canal was largely dismantled by the new Richmond and Allegheny Railroad, which laid tracks on the former towpath. The R&A became part of the Chesapeake and Ohio Railway in the 1890s, which developed much of the former canal route into an important line for West Virginia coal headed eastbound to the Hampton Roads coal piers at Newport News for worldwide export. 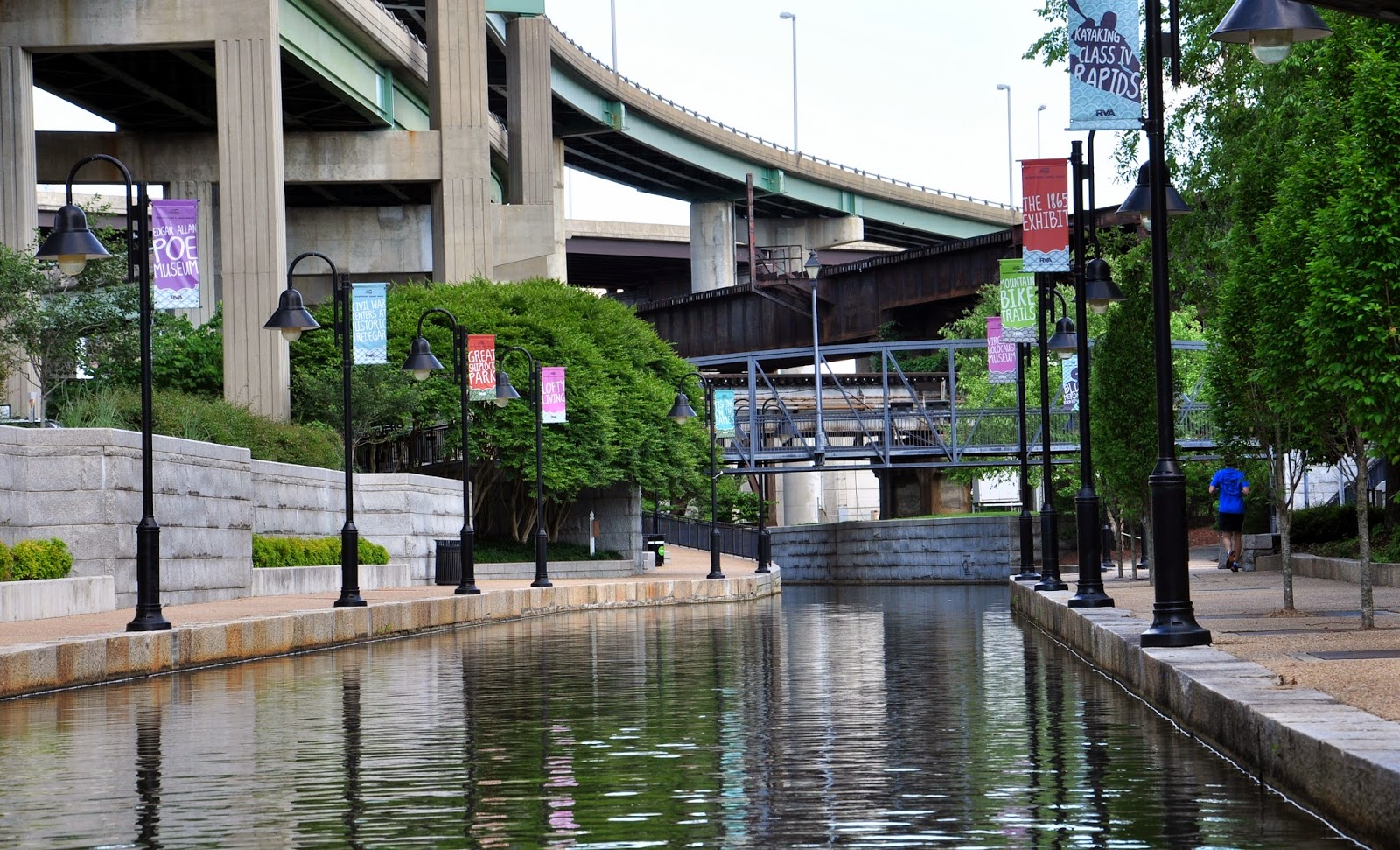 Know before you go: Combine the short canal tour with either lunch or dinner at one of the nearby cafes or bistros.

Getting there: The canal cruises are located at 139 Virginia Street in Richmond’s historic Shockoe Slip. It is directly across from the intersection of 14th and Dock streets.

Hours: Tours begin the first Friday in April and ends the second week of November. Historic tours leave every hour on the hour and run on the seasonal schedule listed on the website.

Dogs: Not on the boat, sorry! 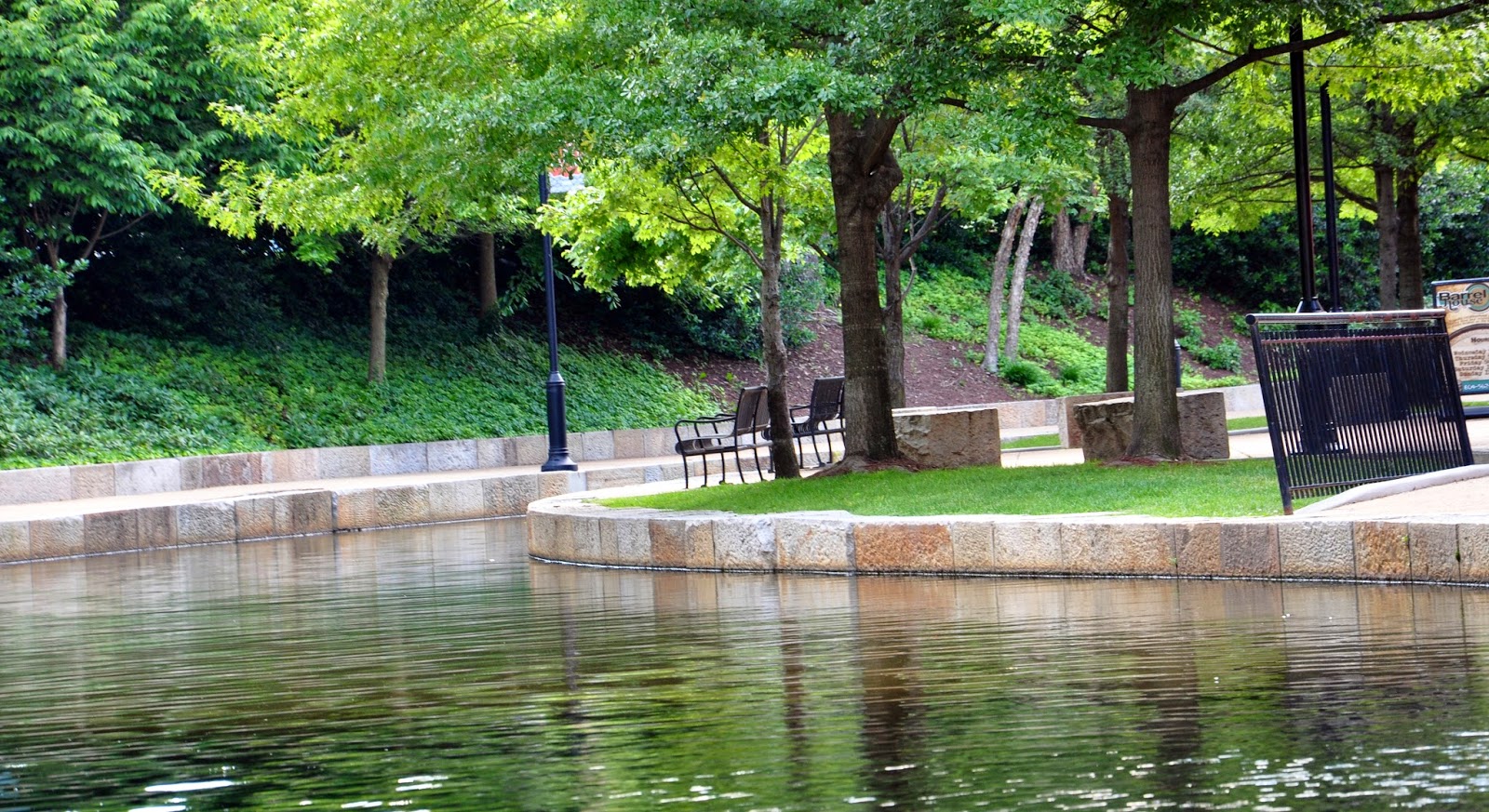