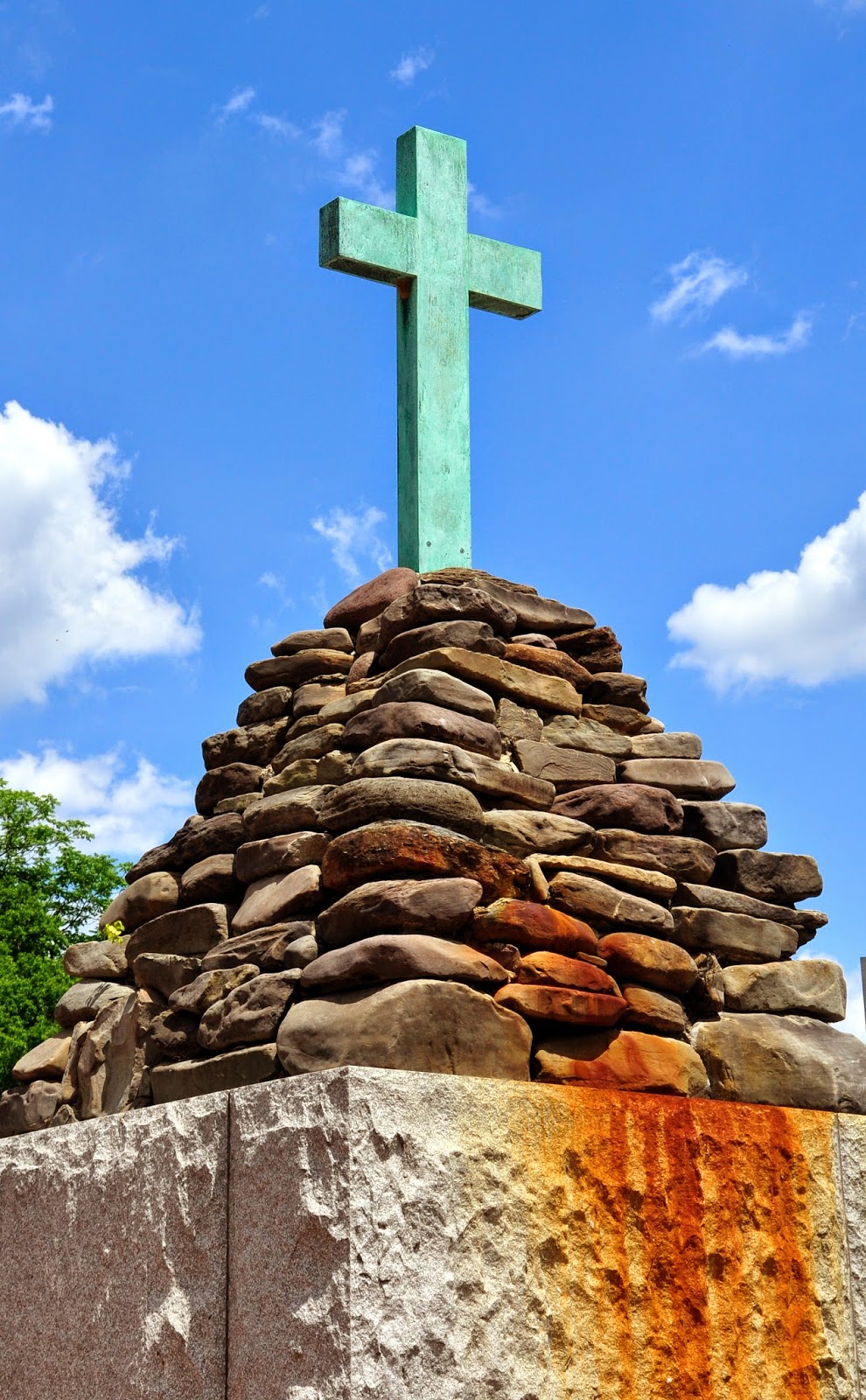 Richmond is a lovely city, loaded with history. I enjoyed spending several days there last June.


In 1606, James I granted a royal charter to the Virginia Company of London to settle colonists in North America. After the first permanent English-speaking settlement was established in April 1607, at Jamestown, Captain Christopher Newport led explorers northwest up the James River, and on May 24, 1607, erected a cross on one of the small islands in the middle of the part of the river that runs through today's downtown area. The current site of the cross (reconstructed) was the first stop of the segway tour. 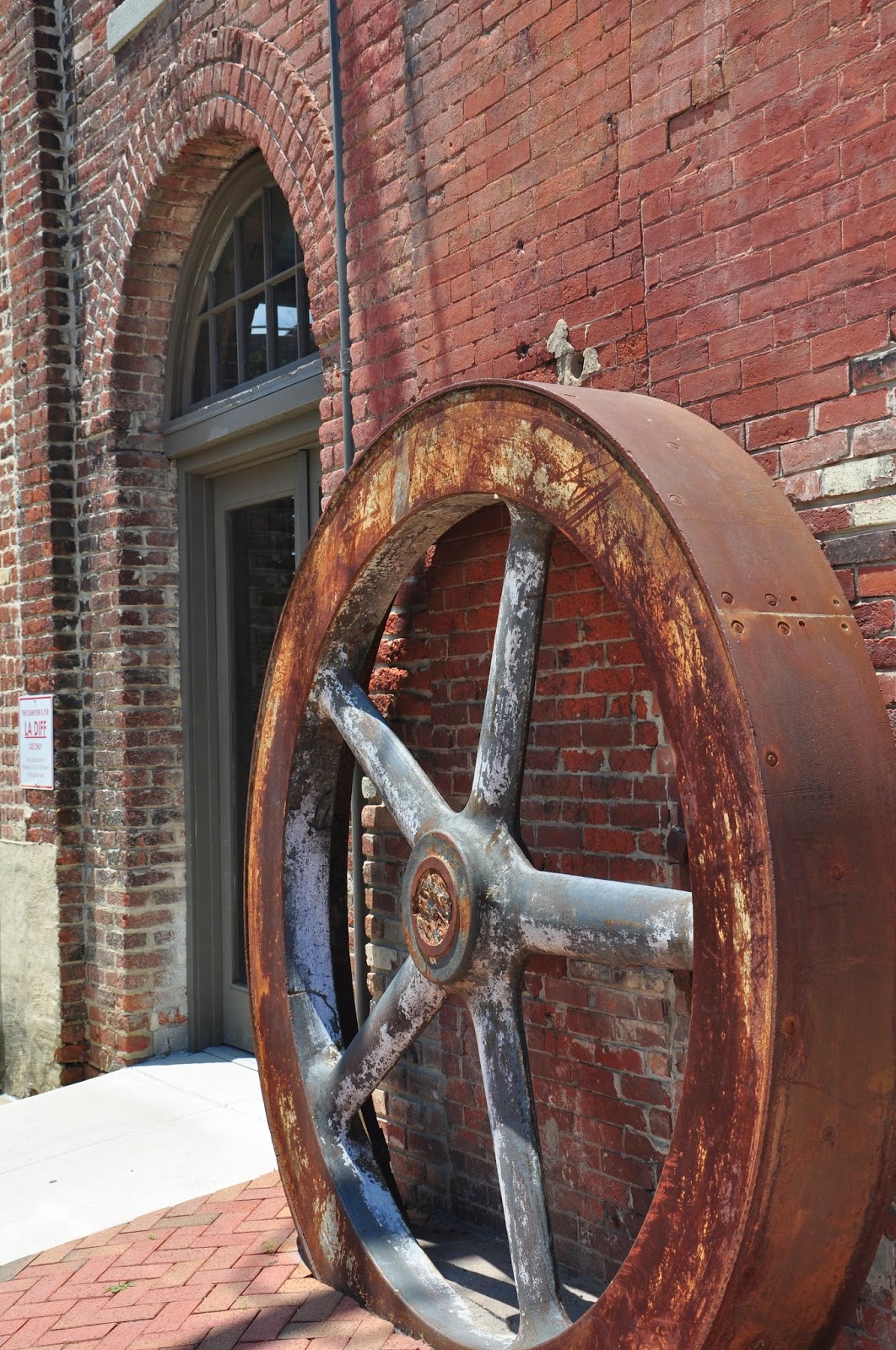 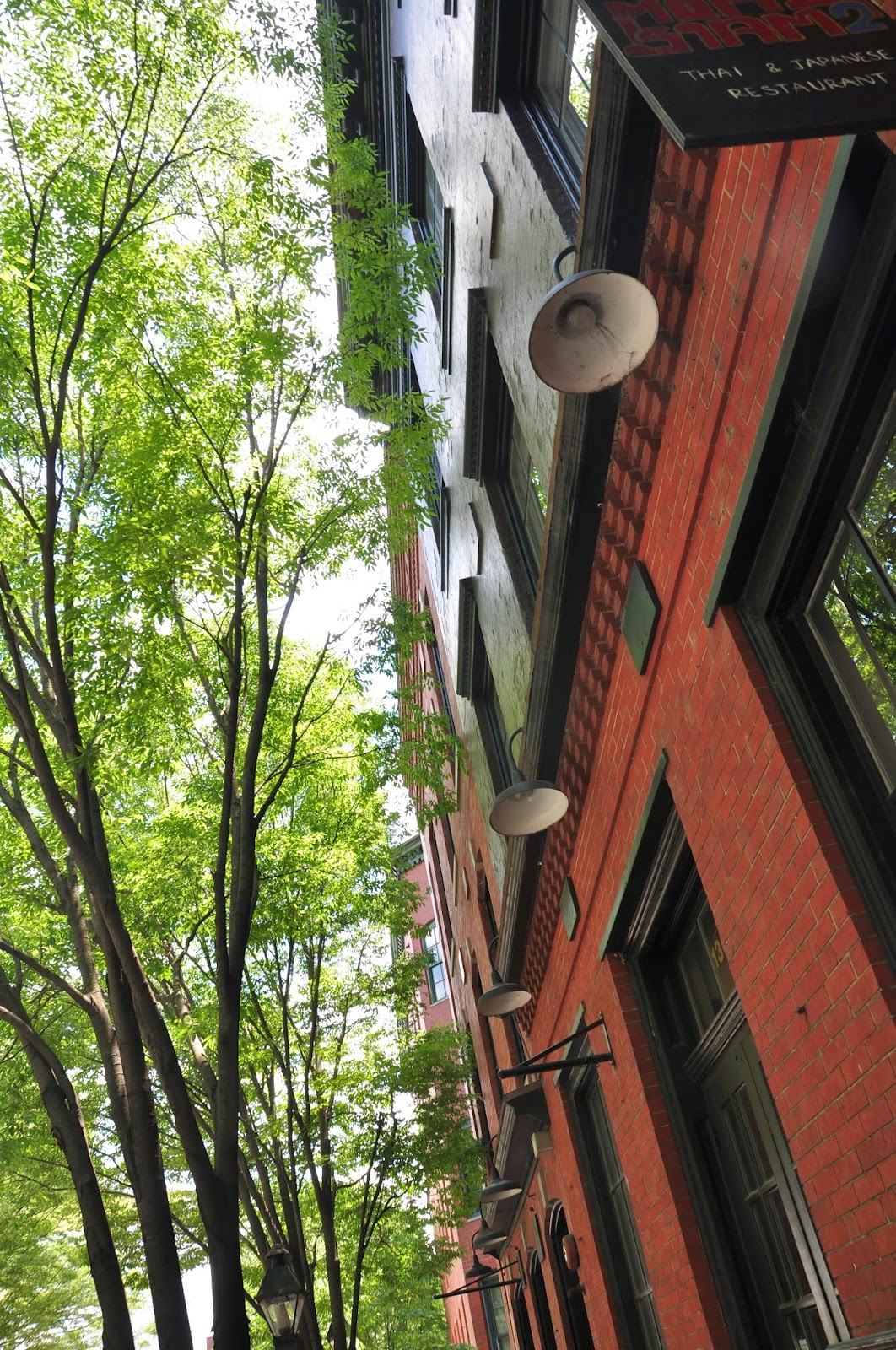 During the Revolutionary War period, several notable events occurred in the city, including Patrick Henry's impassioned "Give me liberty or give me death" speech in 1775 at St. John's Church, and the passage of the Virginia Statute for Religious Freedom, written by Thomas Jefferson. 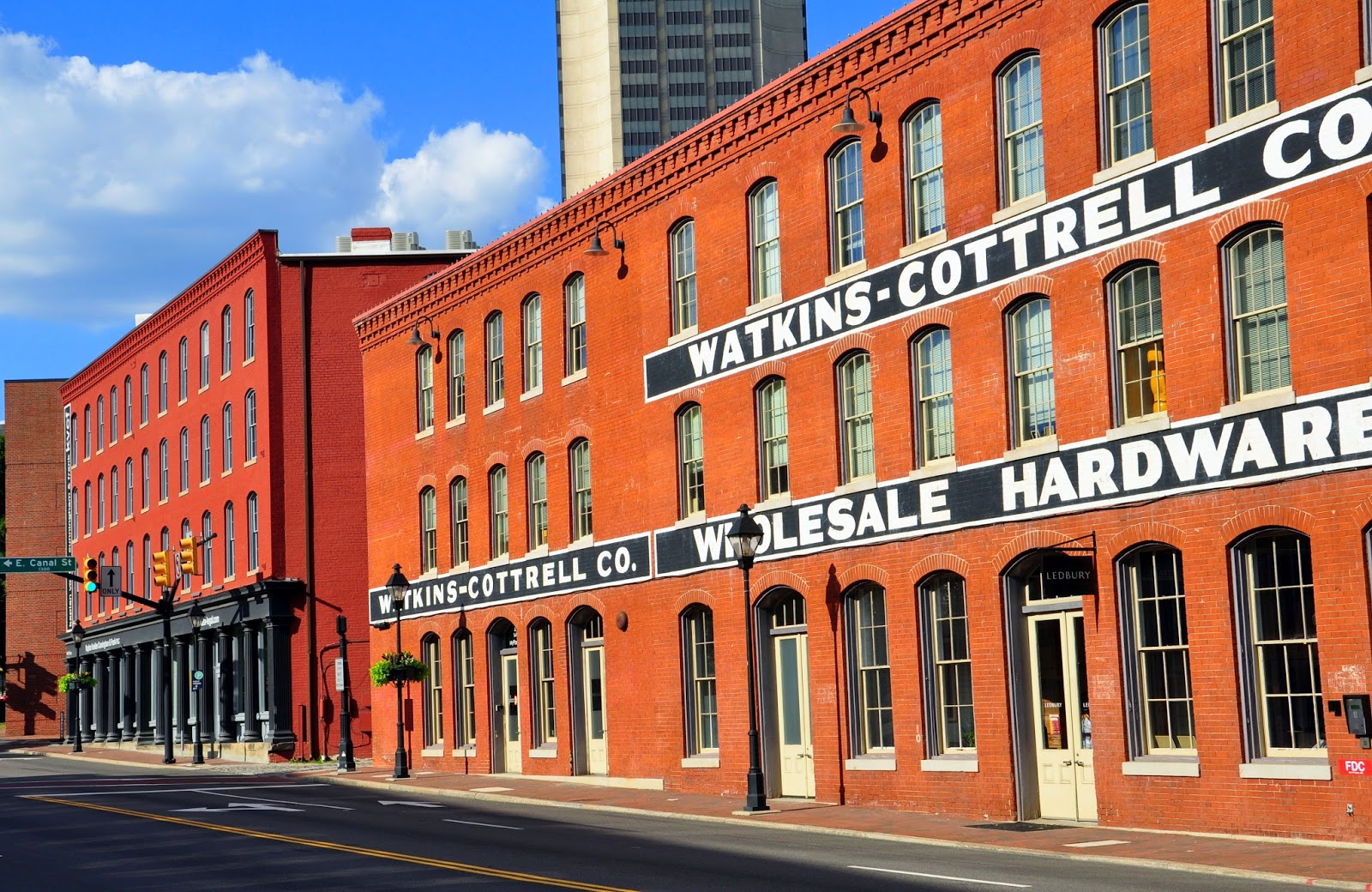 After the American Revolutionary War, Richmond emerged as an important industrial center. To facilitate the transfer of cargo from the flat-bottomed bateaux above the fall line to the ocean-faring ships below, George Washington helped design the James River and Kanawha Canal in the 18th century to bypass Richmond's rapids, intent on providing a water route across the Appalachians to the Kanawha River. The canal, combined with ample access to hydropower due to the falls, enabled Richmond to become home to some of the largest manufacturing facilities in the country, including iron works and flour mills, the largest facilities of their kind in the South.


During the American Civil War, Richmond served as the capital of the Confederate States of America, but more on that in another blog.

Richmond's strategic location on the James River, built on undulating hills at the rocky fall line separating the Piedmont and Tidewater regions of Virginia, provided a natural nexus for the development of commerce. Throughout these three centuries and three modes of transportation, the downtown has always been a hub, with the Great Turning Basin for boats, the world's only triple crossing of rail lines, and the intersection of two major interstates. 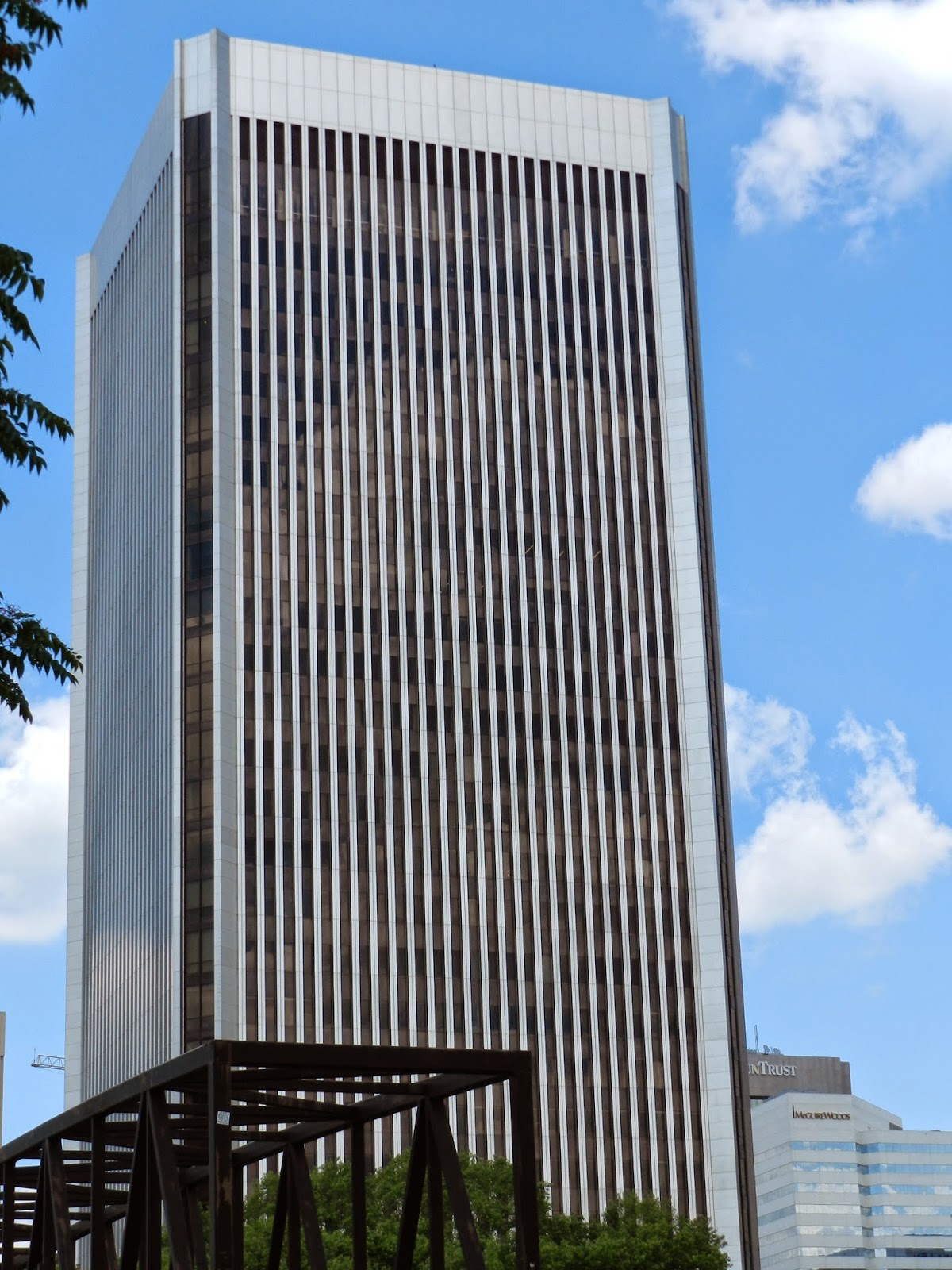 The segway tour took us to Brown's Isle, between the canal and the James River, where we could see the Federal Reserve Building -- the sister to the ill-fated Twin Towers in 1/3rd miniature. Then we crossed the canal and headed up a street just behind the Virginia State House. 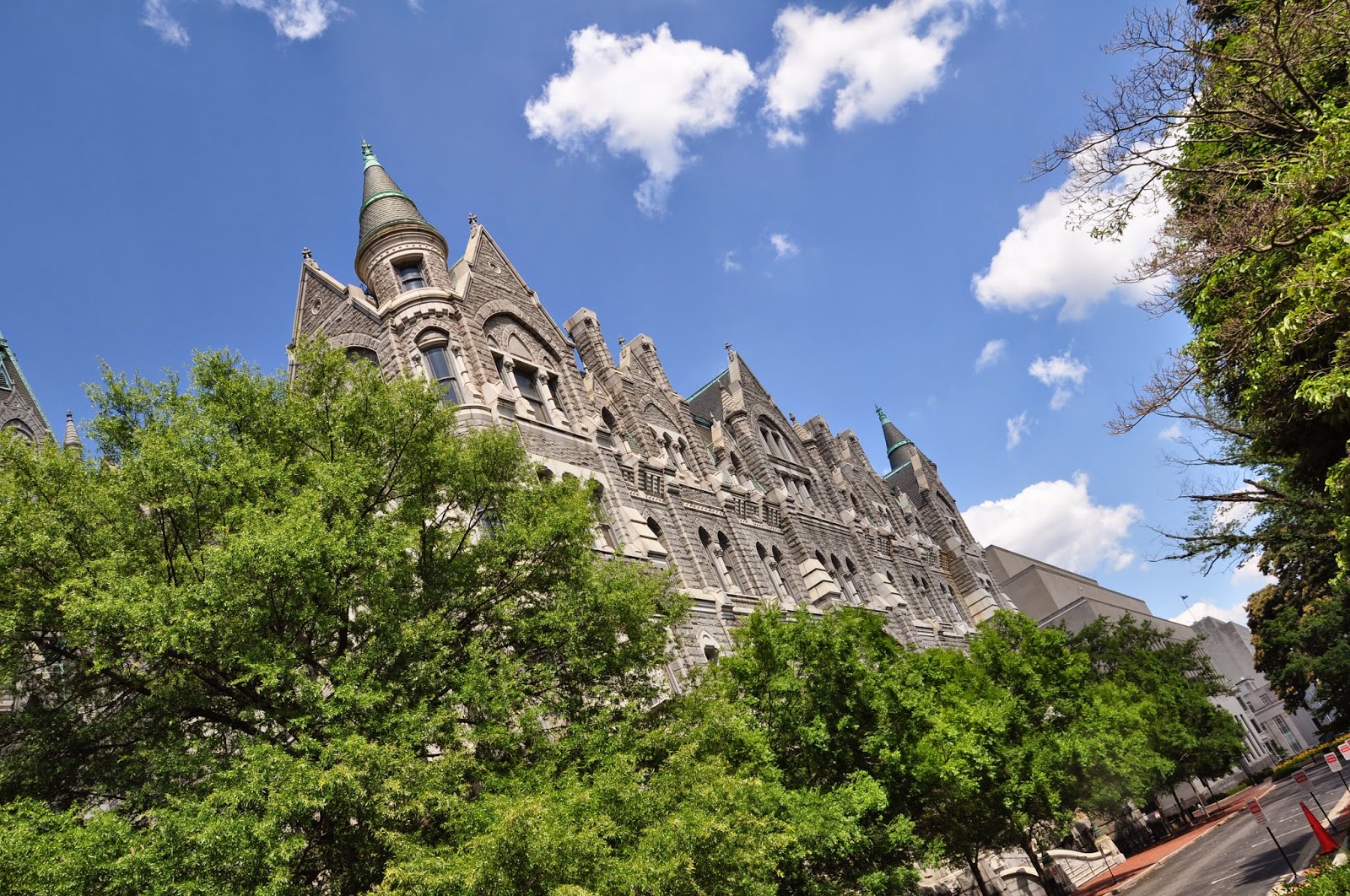 We heard about Bojangles -- not of fried chicken fame but for what he was really known for: an African American tap dancer and entertainer who helped break down important racial barriers in the entertainment industry. We passed by the two city hall buildings -- the ugly but efficient new one and the gorgeous gothic old one, that looks like a castle of old. 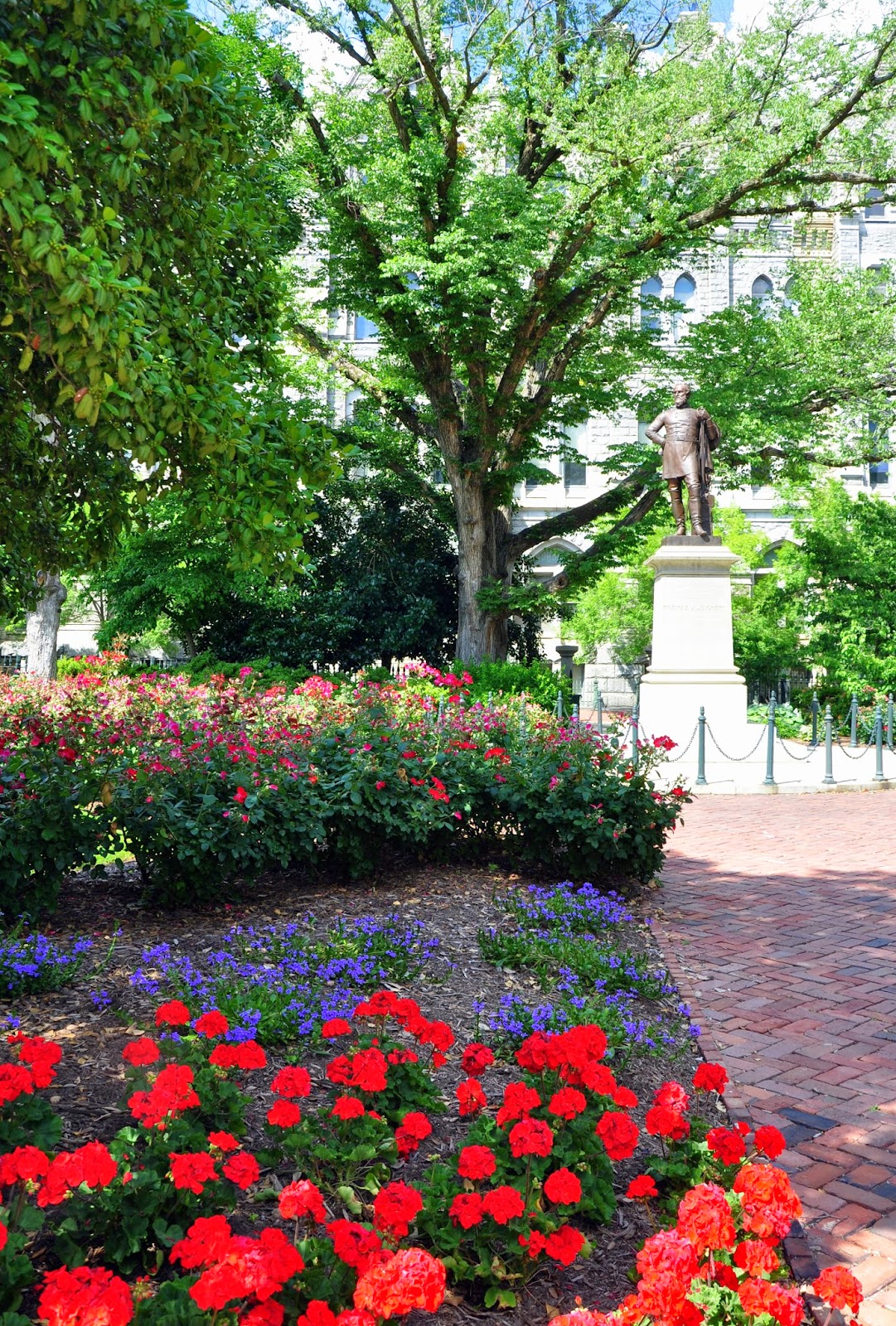 We eventually ended up in front of the State House, where the iconic monument to George Washington is located, opposite the Governor's Mansion. This elegant avenue also sports several monuments and statues, including the one (pictured to the left) of Stonewall Jackson.

Tip: Make sure you use sunblock as you are out in the sun for several hours. Taking a bottle of water wouldn't hurt either. Flat comfortable shoes are a must!

Getting there: Tours leave from  Cary Street. There are several parking garages nearby. Use them and avoid expensive parking tickets (not that I'm speaking from experience, or anything).

Dogs: Dogs and segways do not mix. 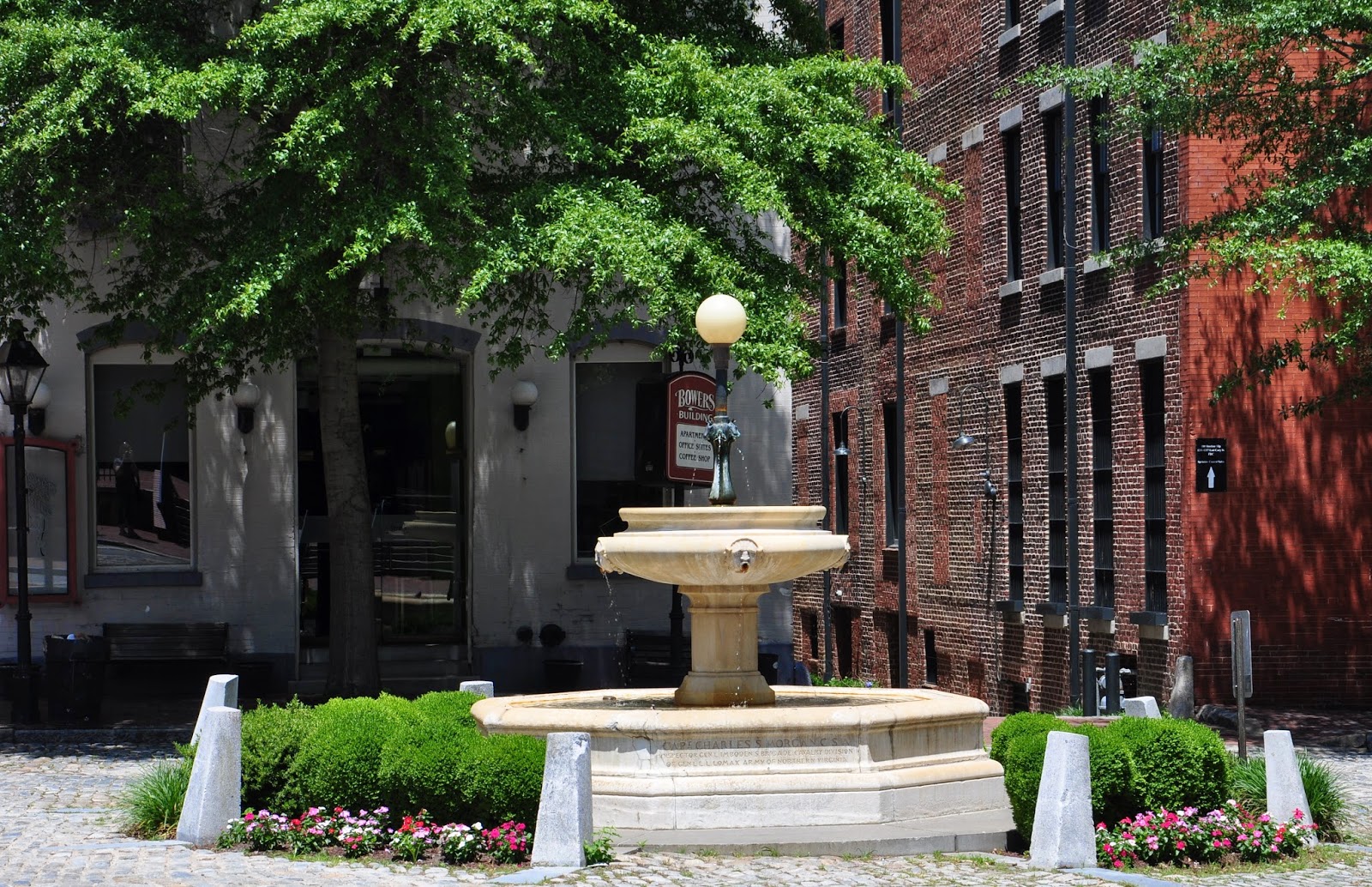 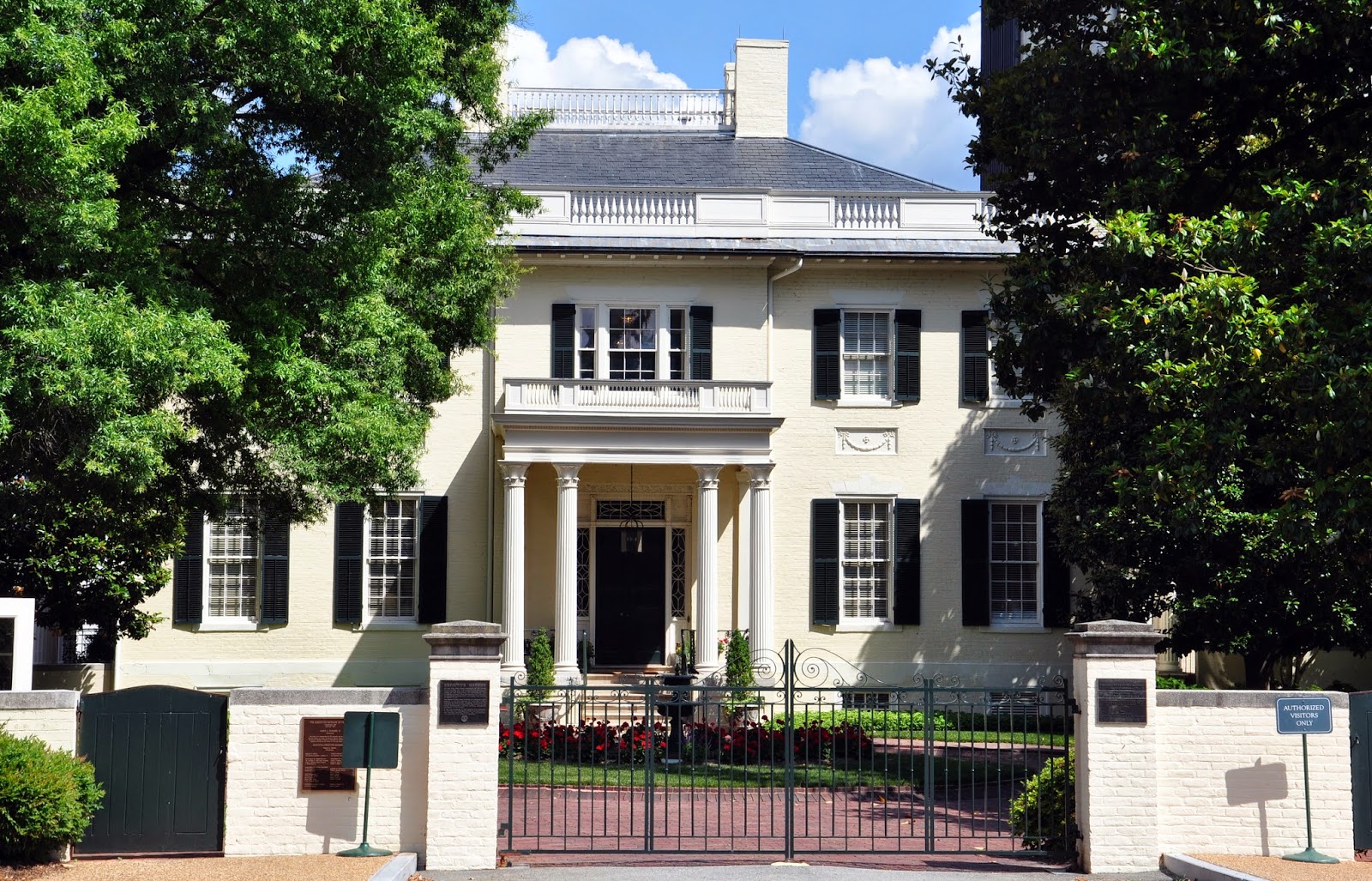