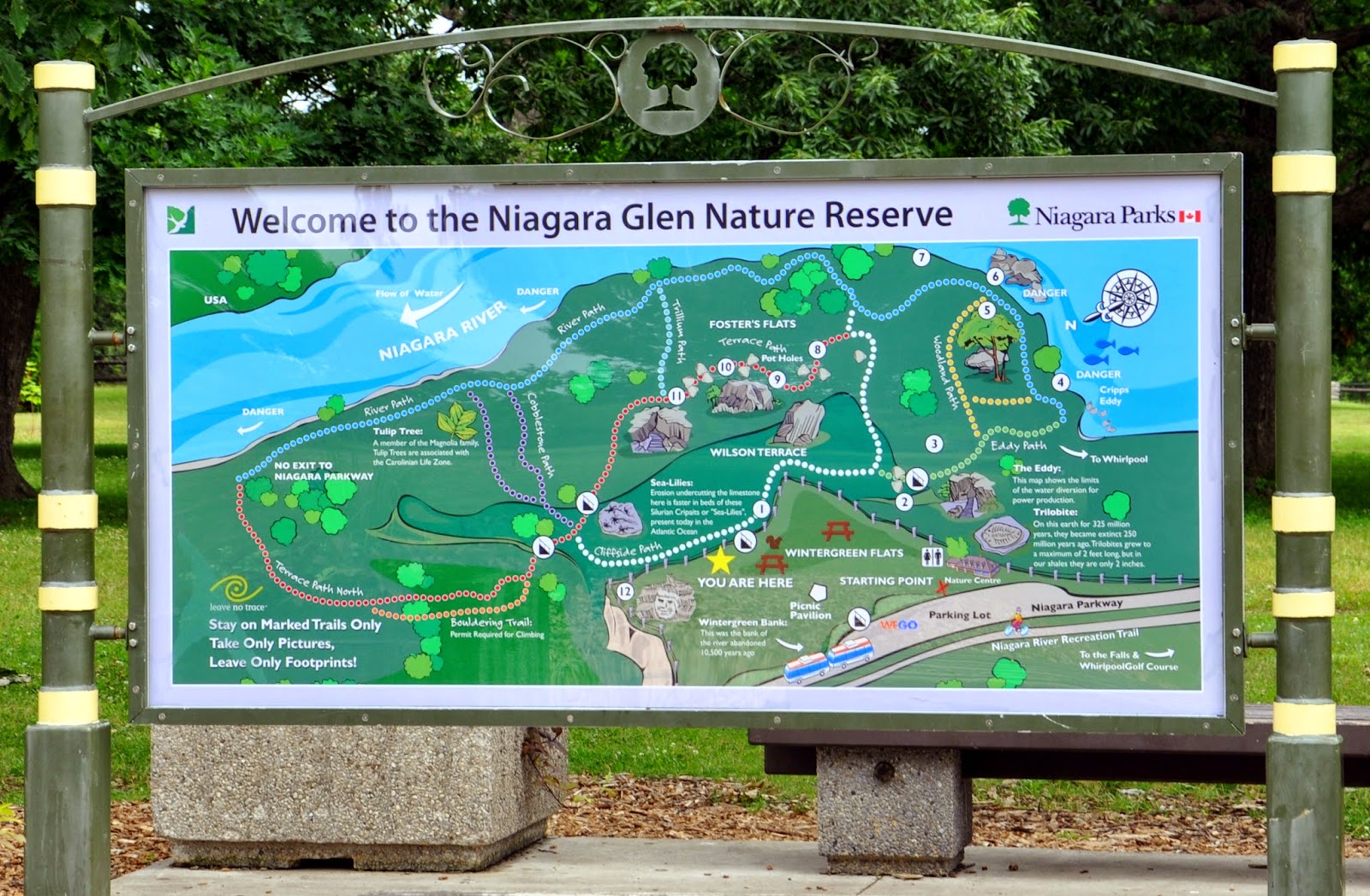 There's a lot to do at Niagara Falls -- and that's just the Canadian side!

About midway between Niagara Falls and Niagara-on-the-Lake is Niagara Glen, which overlooks the Niagara River gorge and Whirlpool, a unique natural phenomenon where the river takes a sharp right turn and crosses over itself in the round bowl it's carved out for itself over the past, oh, several million years. 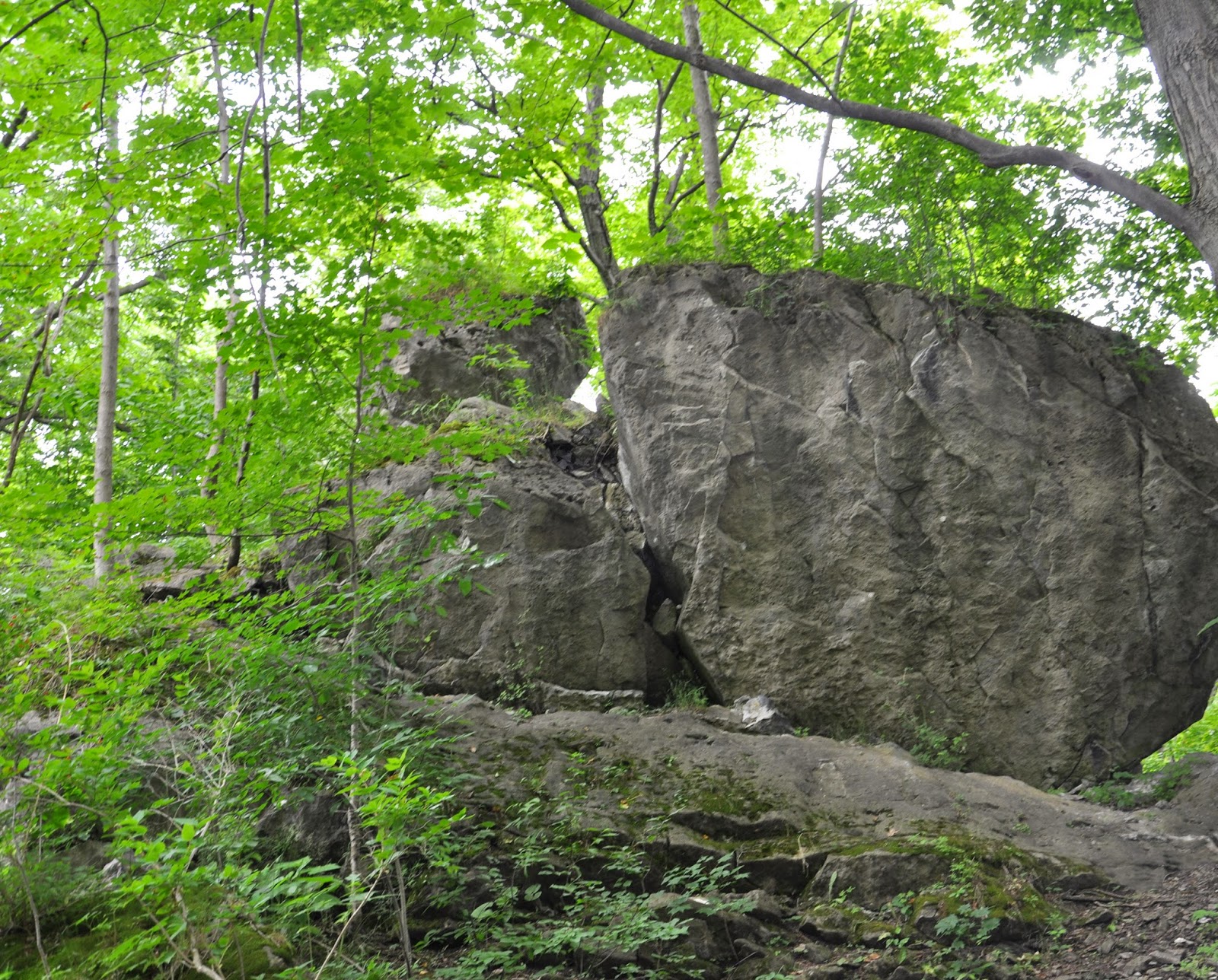 Okay, so maybe several thousand of years ago -- scientists estimate that as few as 4500 years ago -- as the Niagara River slowly eroded its way through the Niagara Escarpment, creating the Great Gorge, the right-angle turn in the river's path forced the rushing water into a deep counter-clockwise spin. 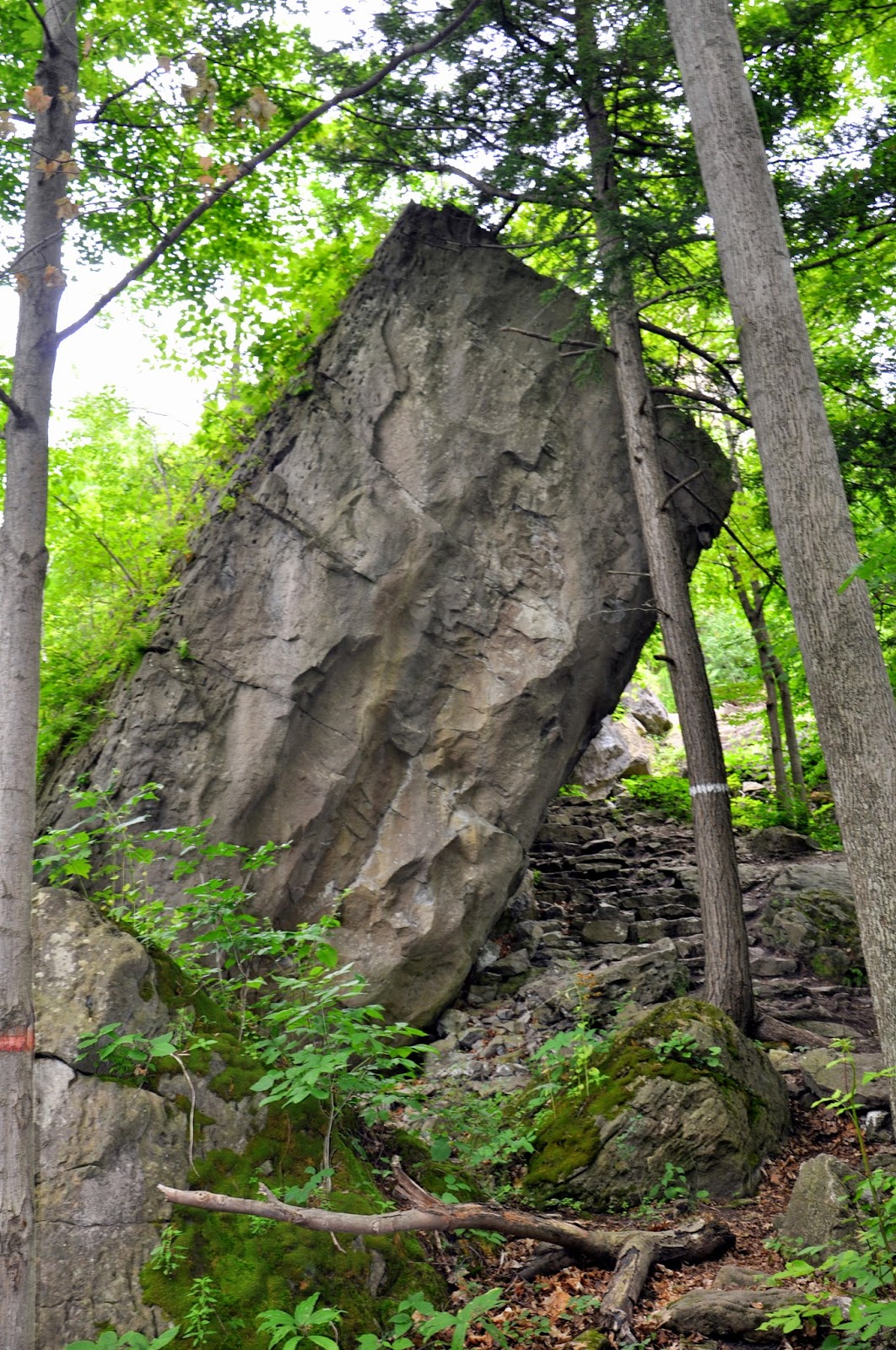 The Niagara Glen Nature Reserve is a unique spot of beauty deep in the Great Gorge that has been a designated Nature Reserve since 1992. After several days spent driving up to Niagara Falls from Maryland and doing more sedentary sight-seeing, the prospect of a short, several-mile hike in Niagara Glen sounded appealing. Opposite, on the U.S. side is the Whirlpool State Park.

Stairways lead down to 2.5 miles of paths that wind through a pristine pocket of Carolinian Forest, past boulders left behind as the Falls eroded through the area thousands of years ago. The trails also led us along the river as it raged through the narrow gorge -- it was lovely and awesome at the same time.

What you need to know before you tackle this popular tourist destination is that hikes through the Niagara Glen involve an elevation change of over 200 feet. And you really want to wear rugged sneakers or hiking boots, since some of the parts of the trail could get slippery and slick, especially if it's just rained (we were there the day after several summer thunderbumpers had blown through). The trails are well laid out and easily negotiated if you take your time. It's almost like visiting another world, with the big boulders strewn about the area! There's lots of interesting geology and biology to explore.

You could easily spend a half day or more exploring the trails along the river's edge. It's very picturesque, so be sure to bring cameras, and maybe even a picnic too. 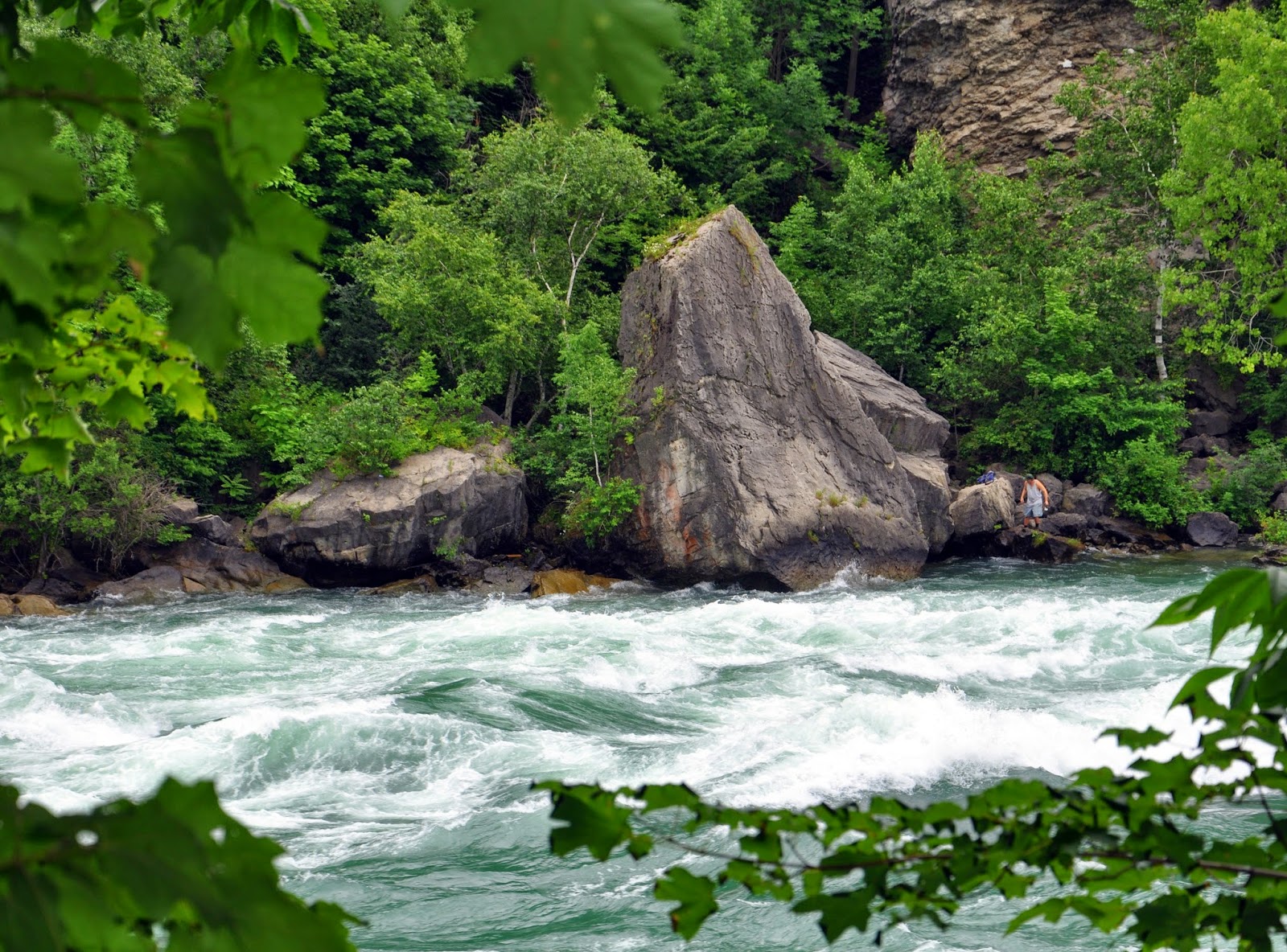 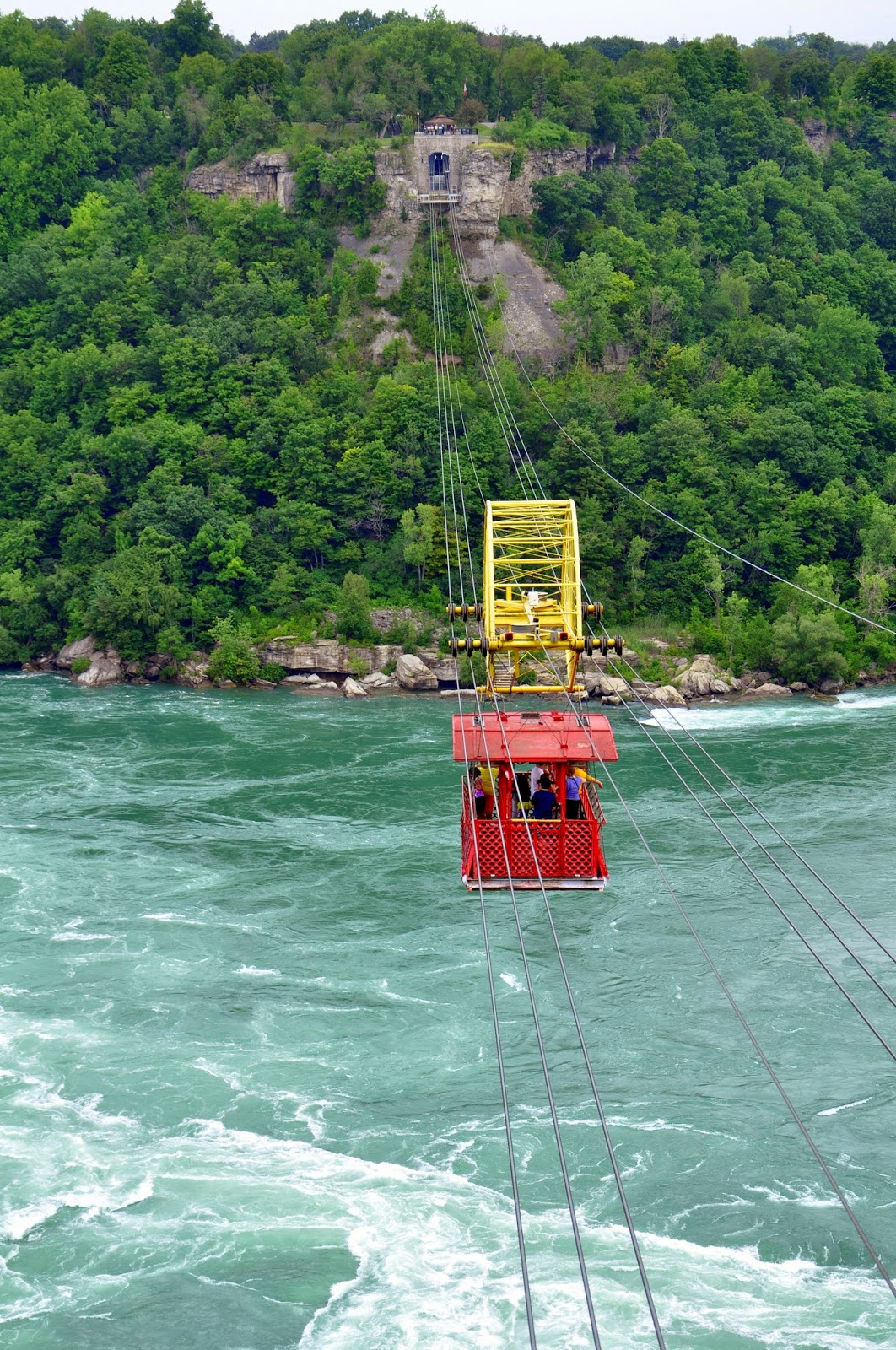 Near Niagara Glen is the Whirlpool Aero Car, which takes you across the gorge directly over the swirling waters of the water pool. Yes -- this is a tourist trap. But it's a fun one, and ultimately, a must-see/must-do part of the itinerary.

During the aero-car ride, you also get bonus beautiful views up and down the gorge. If you're scared of heights, don't let that stop you -- I am, and I was still able to enjoy the ride and appreciate the magnificence of the Niagara River swirling (far) below us.

The whirlpool's greatest depth is 125 feet and naturally spins in a counter-clockwise swirl. According to accounts provided during the ride, the whirlpool will swallow with anything that is on the water's surface -- making the aero car ride all that more exciting, knowing that were the ride to plunge down to the water, we'd all be sucked down into the depths, our physical remains beyond the reach of human aid. (No, seriously, our guide said that during the ride!)

Beyond the titillating fear, riding over the whirlpool is a lesson in the awesomeness of nature -- it's one of the wonders of North America, in my opinion, rating up there with the Falls themselves, the Grand Canyon, and the like. 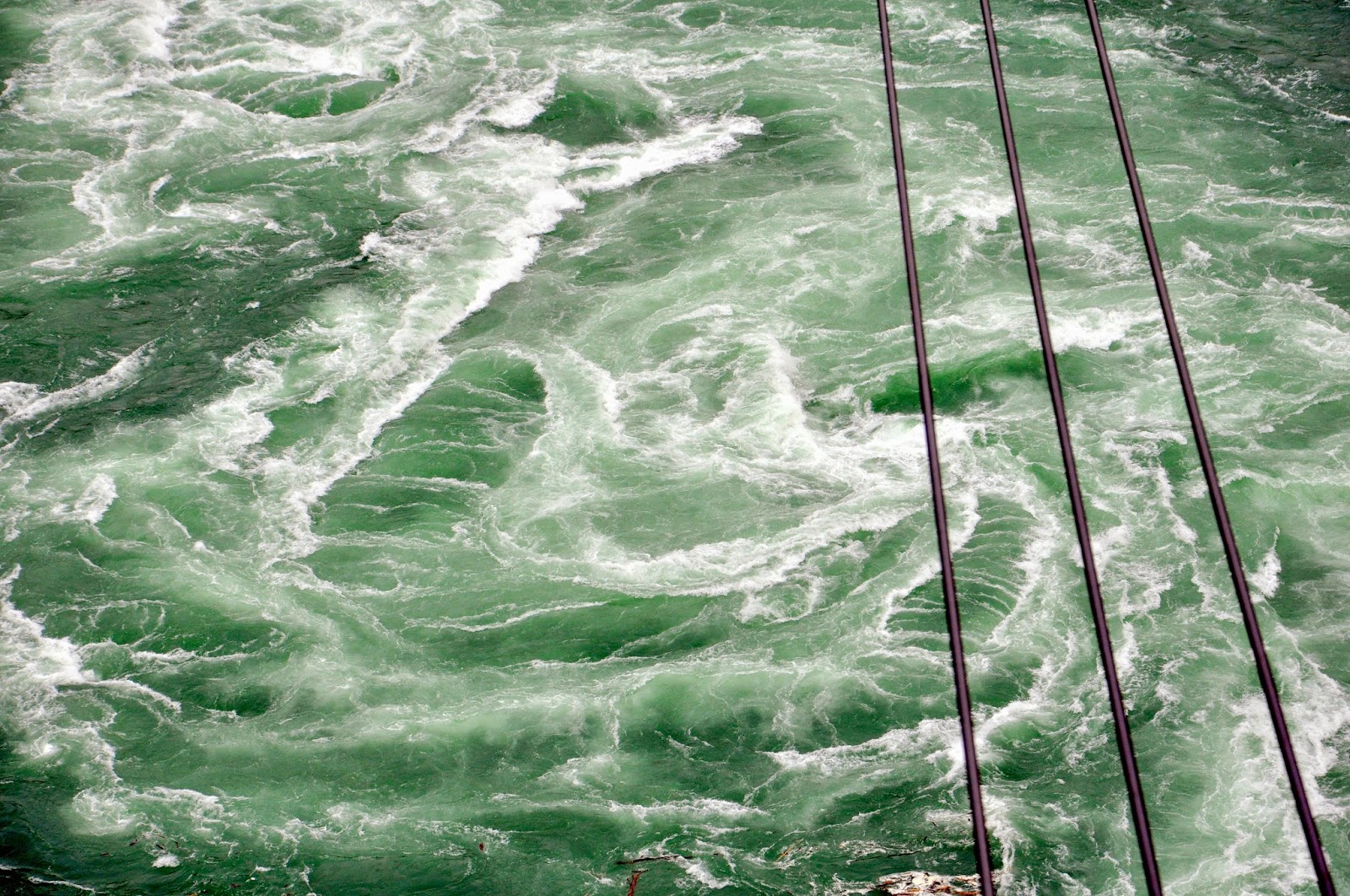 Near this part of the Niagara Parkway is the Niagara Botanical Gardens, another worthwhile stop for an hour or two. The original gardens were established in 1936 when The Niagara Parks Commission created the “Training School for Apprentice Gardeners.”The Botanical Gardens are open to the public free of charge from dawn until dusk every day of the year. The Gardens are also home to the Niagara Parks Butterfly Conservatory, established in 1997. It's worth taking a few hours to stroll around the gardens and enjoy the different gardens and vistas that have been laid out for your enjoyments. 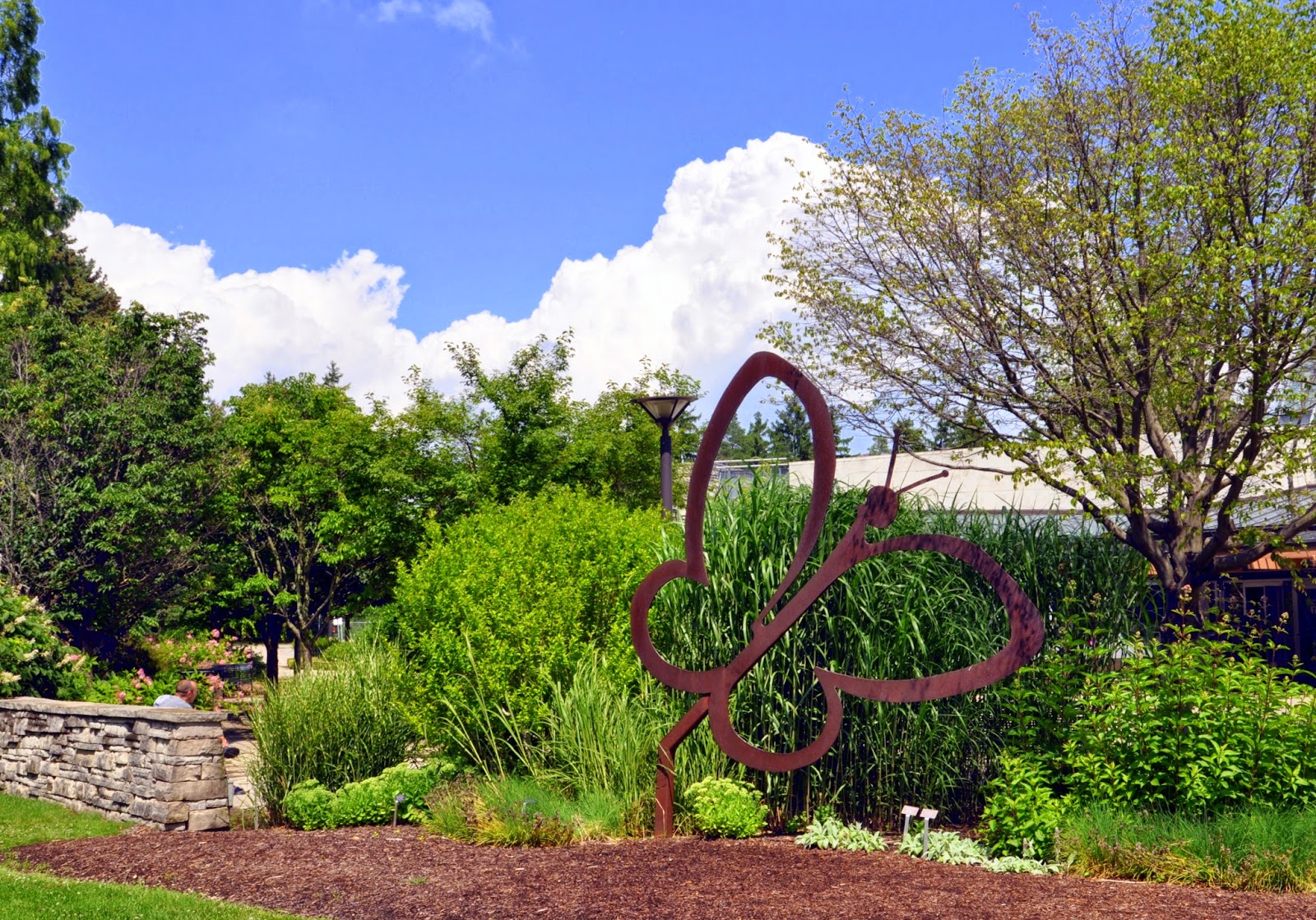 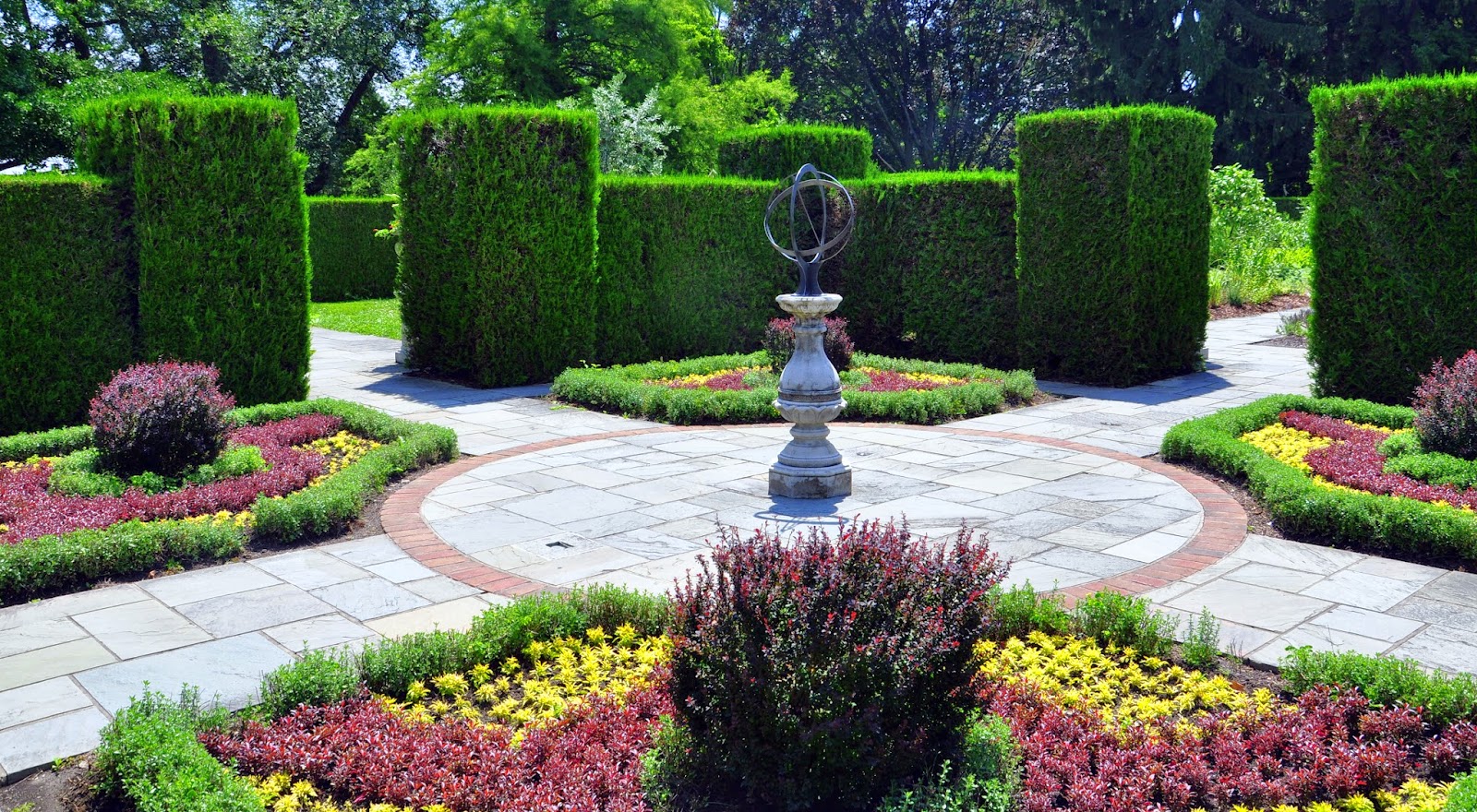 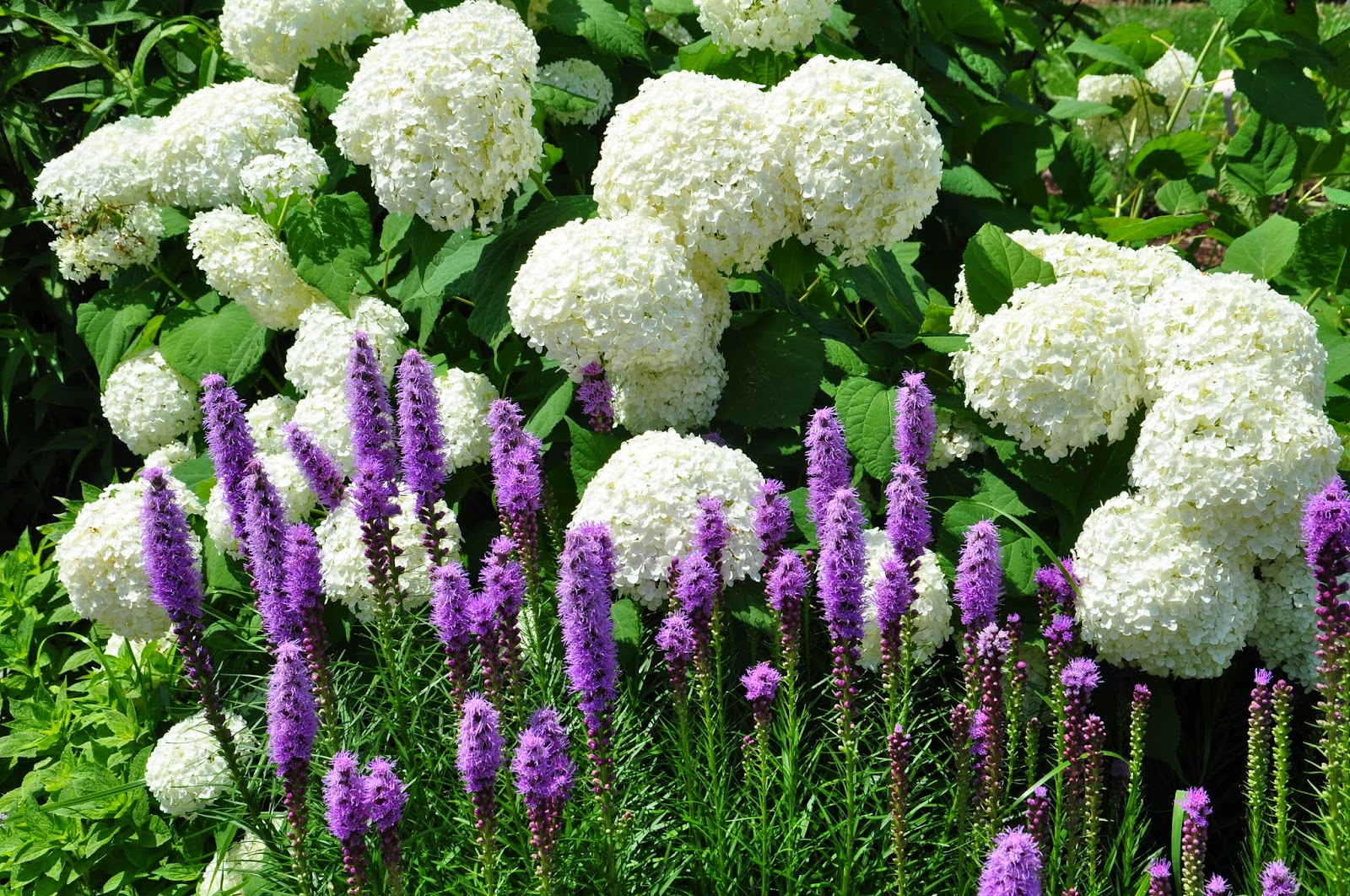 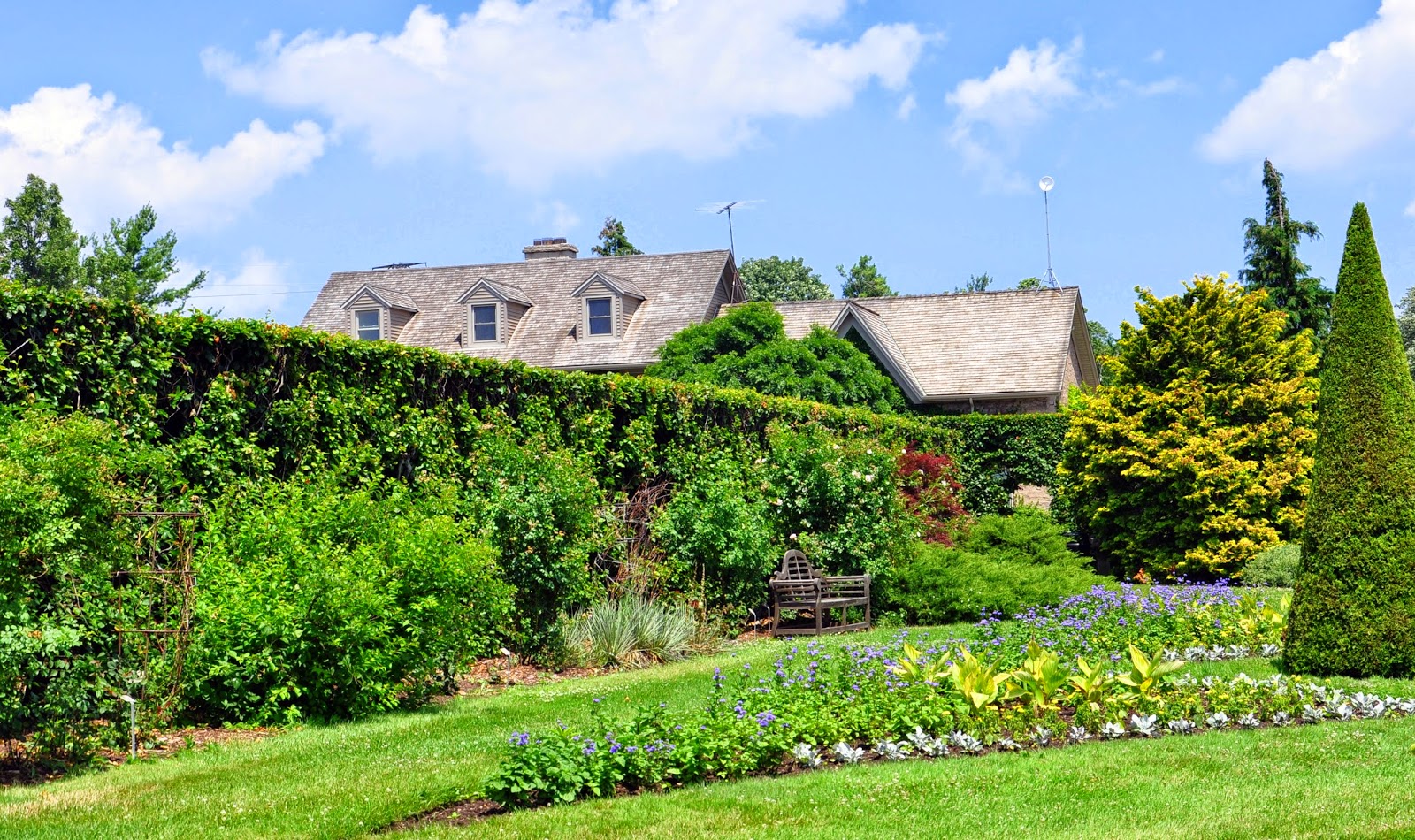 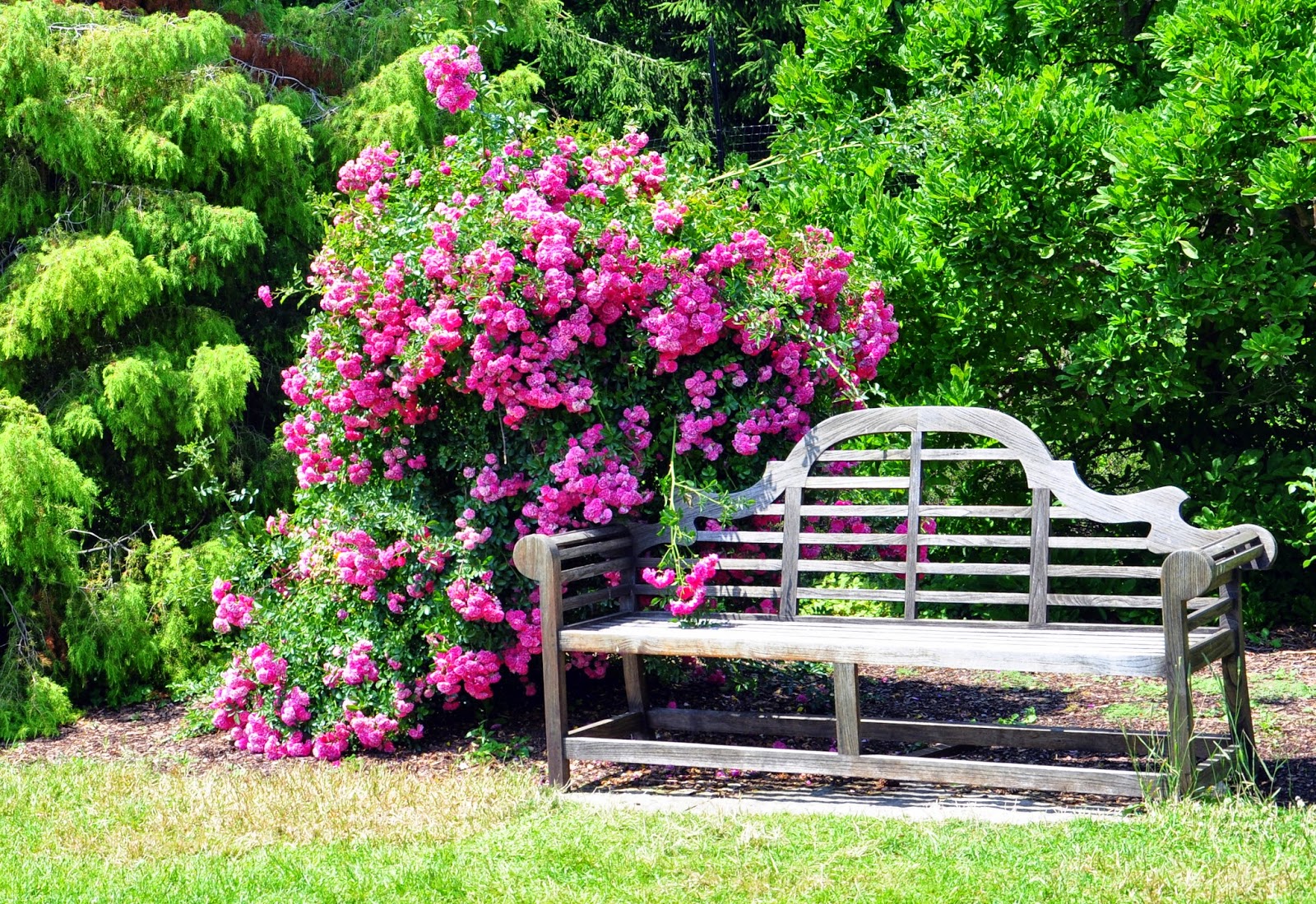 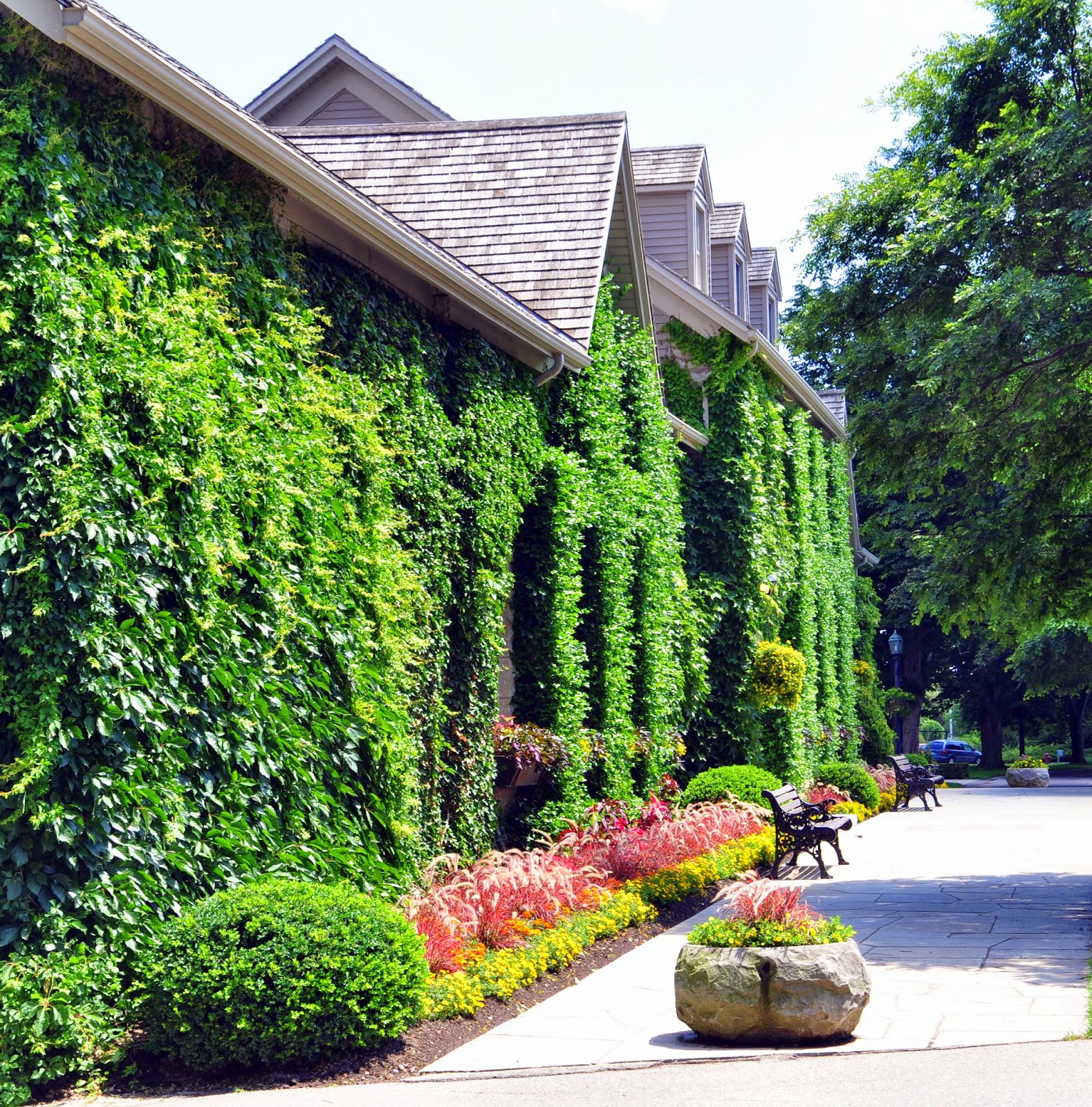 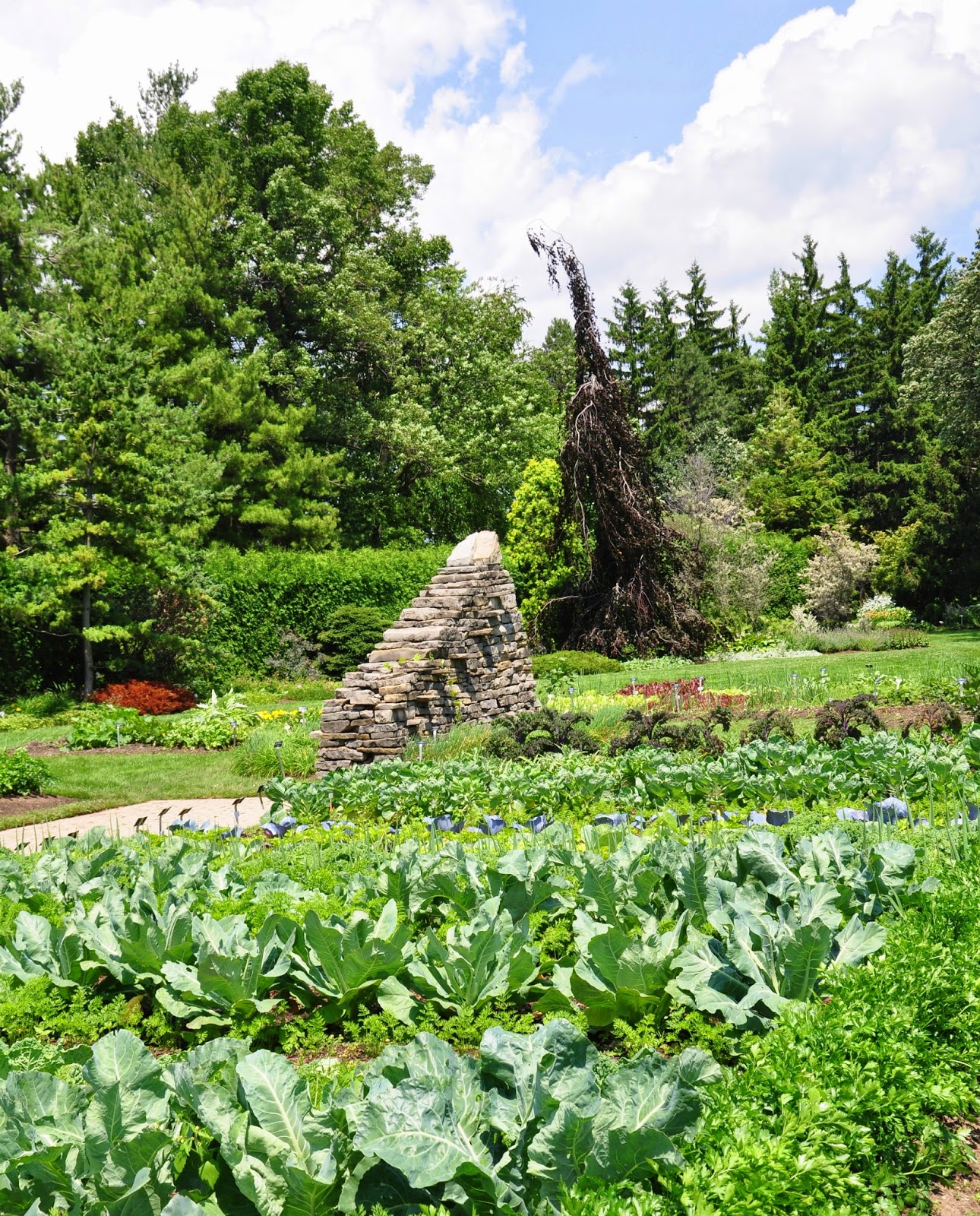