Guest blogger Melinda writes about taking her family to Crystal Grottoes Caverns. What a great day trip for any time of year! 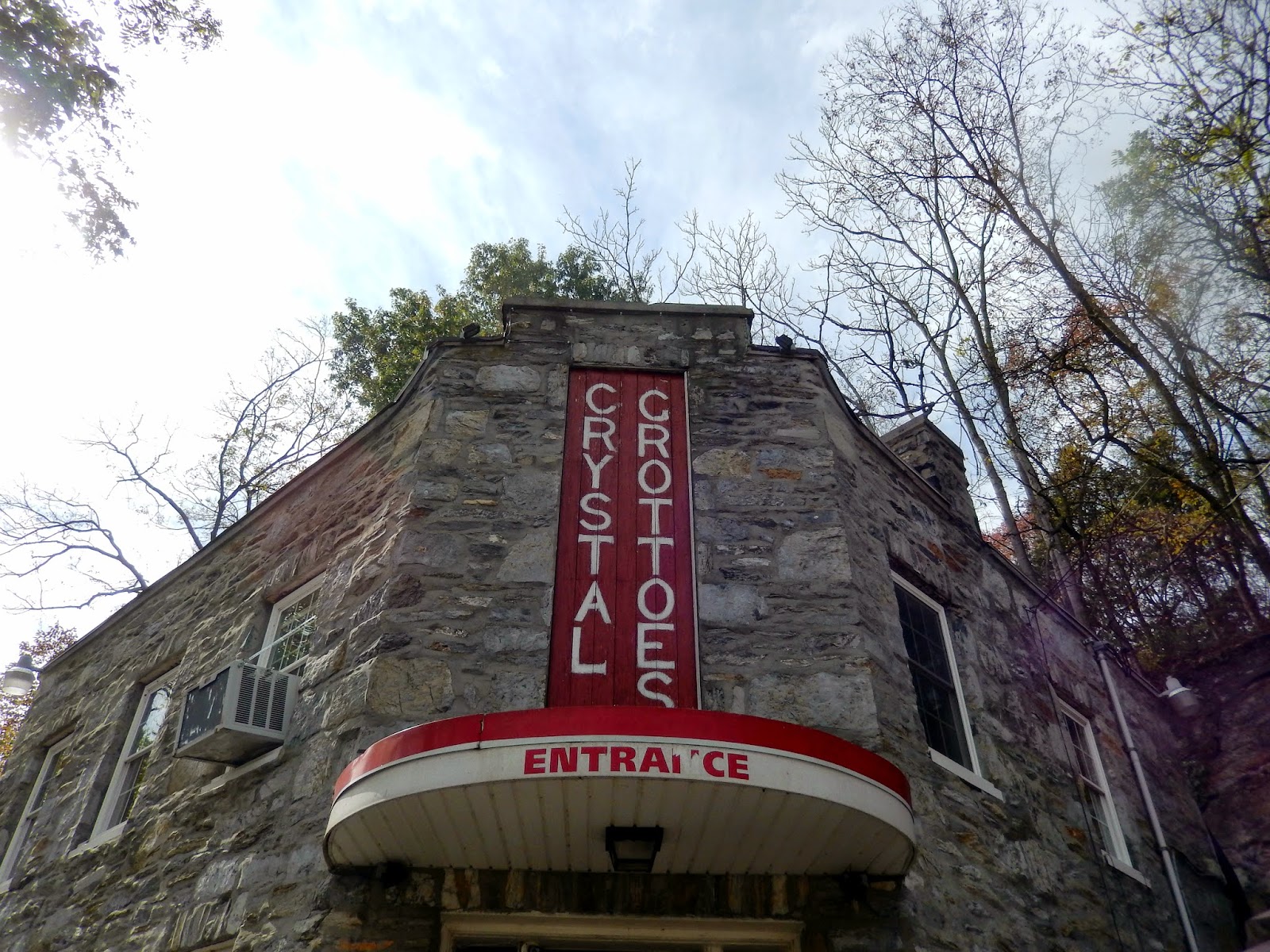 When my family and I returned two years ago from living in Europe, we decided that if Central Maryland was going to be home for the foreseeable future, we might as well get to know our adopted state and the surrounding areas. One of the things we most enjoyed doing in Europe was visiting caves and all-things underground and so we decided to continue that trend here on the East Coast.

We have since visited larger and more well-known locations such as the Luray and Shenandoah Caverns in Virginia as well as caverns in Kentucky; however, it took some "digging" before we found what is probably the little-known and closer-to-home Crystal Grottoes, in Boonsboro, MD. 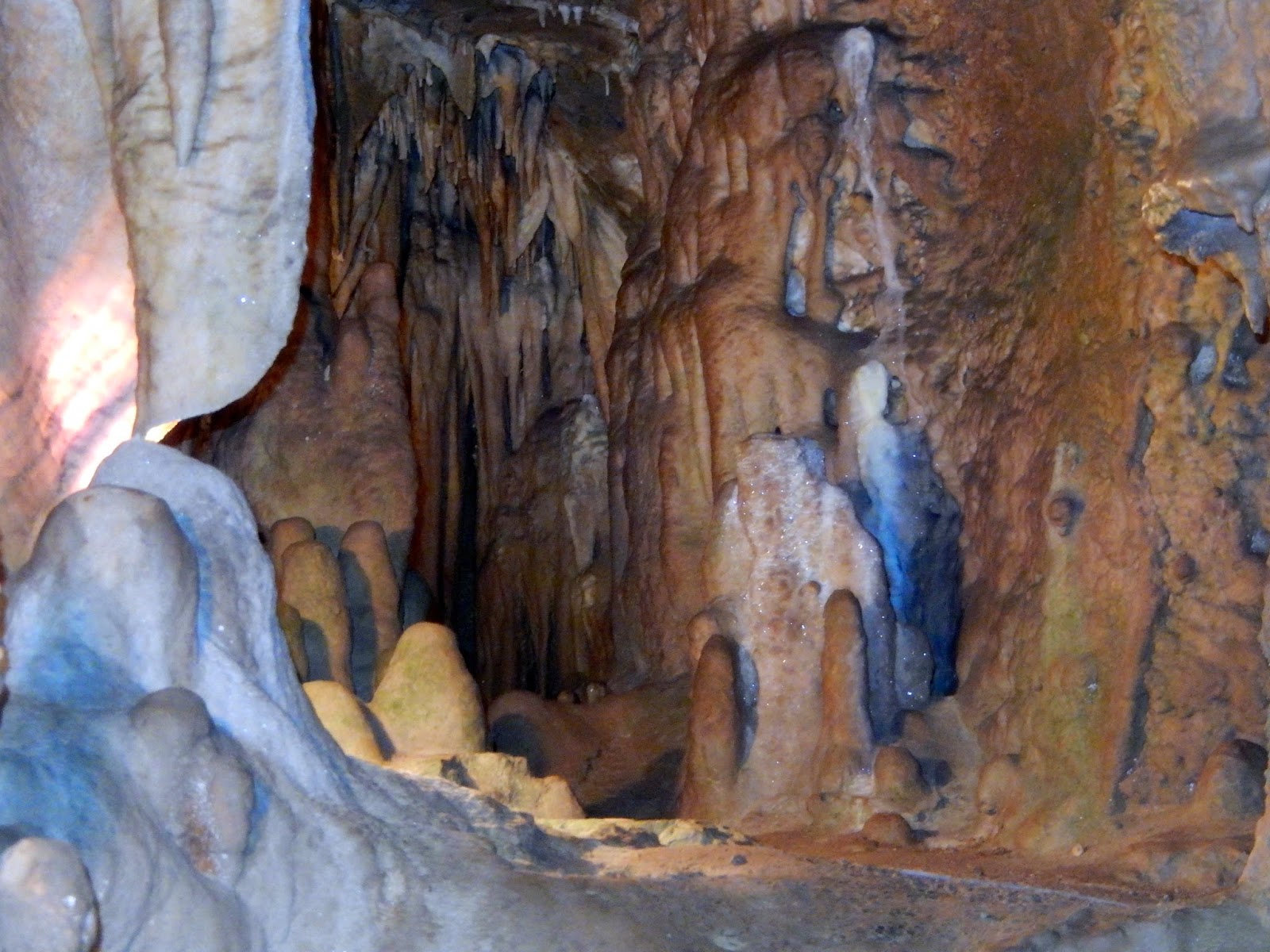 This set of connecting caves, considered the only show cave in all of Maryland, does not boast the advertising and curb appeal of the larger Luray and Shenandoah Caverns, and apparently, that's just fine for the owners because one gets the sense that because close at hand are the Washington Monument State Park, Antietam National Battlefield and all things having to do with romance author Nora Roberts, a visitor can either stop by or continue on his/her way. 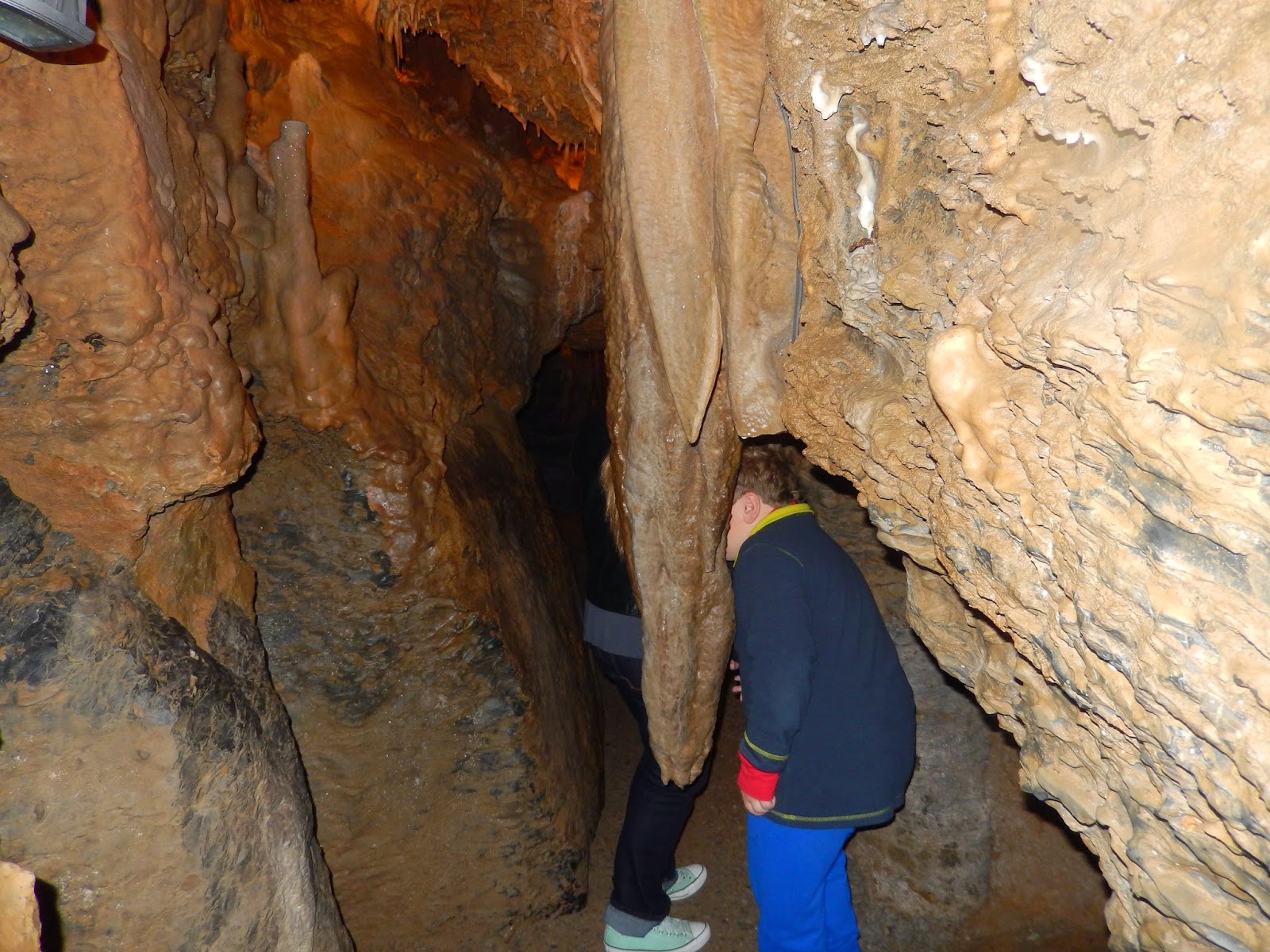 It is a bare-bones operation with excavation continuing, so maybe that's why the $20 price for adults and $10 for kids under 12 seemed so steep and although I still think that price is a little much, Trail Guide James certainly made the 40-minute tour much more enjoyable than anticipated. Our children were fully engaged, which meant James had to respond to a barrage of questions, but he patiently answered each and every one. No doubt he appreciated that the other four visitors in our group were from Asia and admittedly did not attempt to converse; otherwise, he would have lost his voice before the conclusion of the trip due to responding to so many queries. One of the reasons why he knows so much about the caves and the on-going excavation is because he currently works with the excavation team and that insight provided a greater understanding of the caves and what's in store for them in the future.

The thing that I appreciated the most about these caverns is that although you cannot touch them, you can get really close to the stalactite, stalagmite and helectite formations and because Trail Guide James was so informative, I learned a great deal more than I thought I would. The folksy and who-cares attitude can be off-putting for the cavern connoisseur; however, like an iceberg, the Crystal Grottoes has so much more going for itself underground and really, is the visitor there for the gift shop or is the visitor there to learn something new? If the gift shop is your true destination, then you are much better off visiting the more garish and over-priced Luray and Shenandoah Caverns. Bring your cash, because no other type of payment is accepted and suspend your expectations because if you do, you'll be pleasantly surprised as I was. 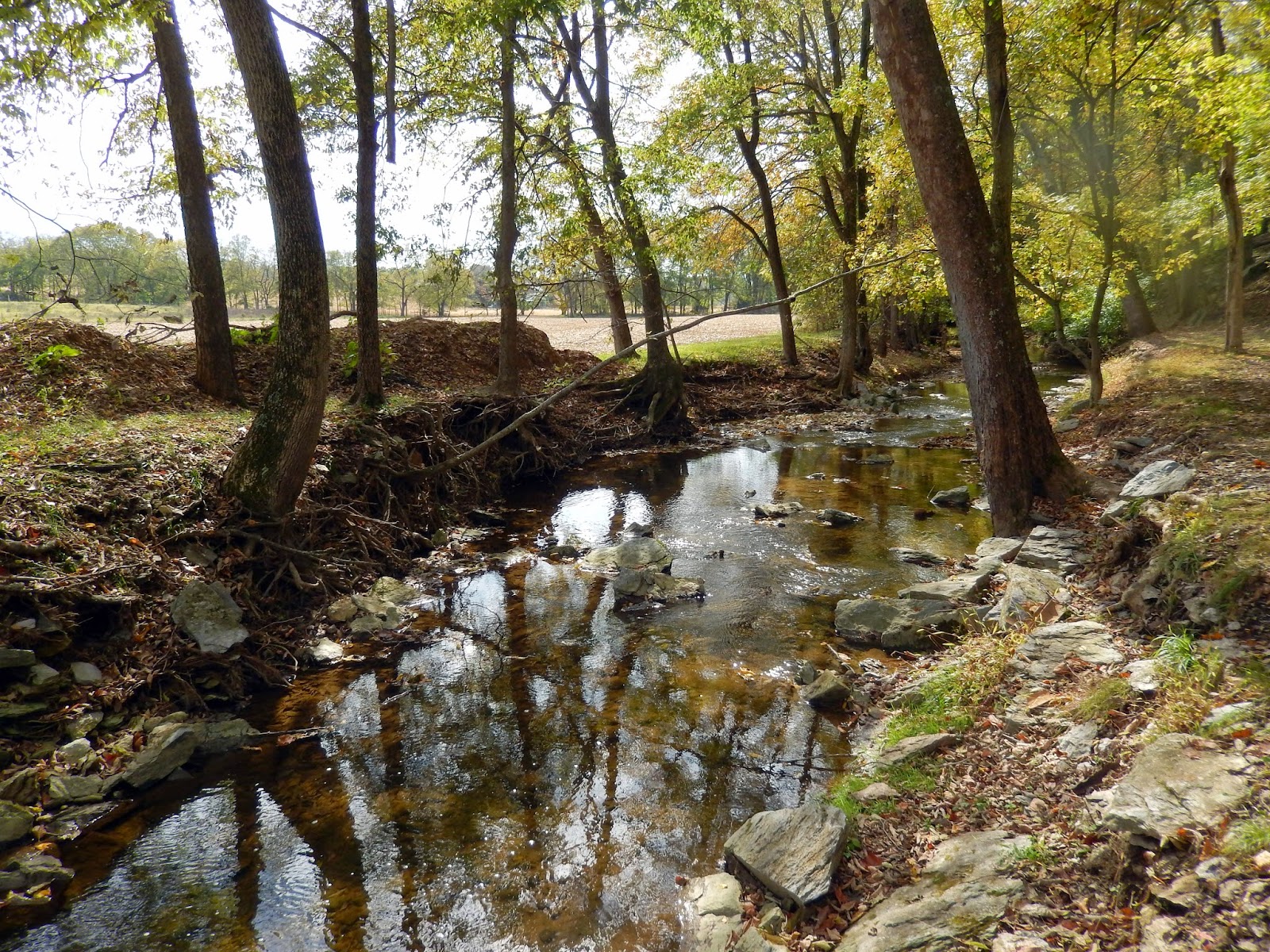 Walking around the beautiful countryside that surrounds the place and then visiting the Washington Monument State Park made for a very enjoyable and low-key day. I won't go into detail about the caverns because you can either Google it or do as we did, just get in the car and go.

Know before you go: Bring cash. That's the only way to pay! Dress appropriately. Underground temperature is 54 degrees, all year long. That's pretty chilly, especially if you're dressed in shorts and a t-shirt. Bring a jacket.

Getting there: 19821 Shepherdstown Pike, Boonsboro MD