A Maryland Story: The Booths, the Assassination of a President, and Tudor Hall 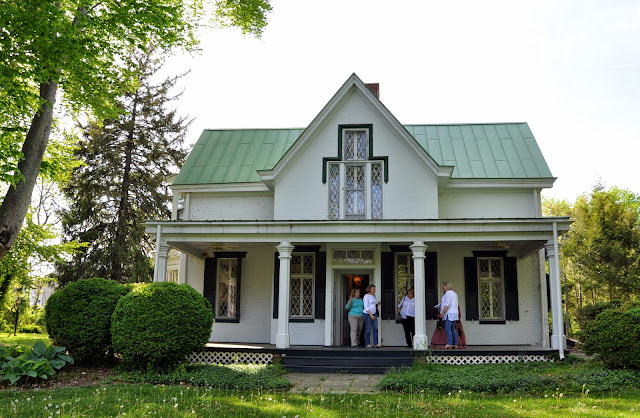 In 1821, Booth emigrated to the United States with Mary Ann Holmes, a flower girl, abandoning his wife and their young son. Booth and Holmes claimed to be married that year and settled in 1822 near Bel Air, Maryland. For years they lived in a log cabin Booth bought and had moved to his 150 acres, and whitewashed.

Eventually, Booth decided his family should live in something a little better than a log cabin, and he started building Tudor Hall. 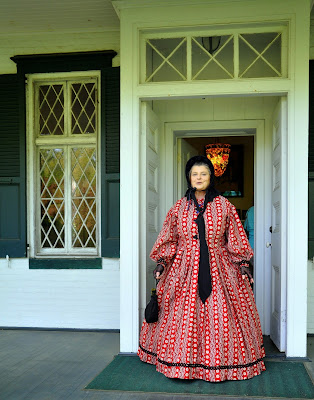 However, Booth never lived in Tudor Hall, because he died in 1852, before it was completed. His son Edwin Booth lived there only briefly on his return from California before he moved the family back into Baltimore. But his other son, John Wilkes Booth, lived there with his mother, brother Joseph, and two sisters from December 1852 through most of 1856.

As was true with many Maryland families during the Civil War; the Booths were truly a house divided. Edwin Booth, already enjoying fame and good fortune by the start of the Civil War, was profoundly Unionist. His younger brother John Wilkes, unfortunately, resolutely favored the South.

We learned all this at a one-day, one-of-a kind symposium on Saturday, May 9, 2015, titled "Tudor Hall, the Booths of Maryland and the Civil War," sponsored by the Junius B. Booth Society (JBBS) and the Historical Society of Harford County (HSHC). This symposium commemorated the 150th anniversary of the Lincoln Assassination and the end of the Civil War. The symposium explored the complex theatrical Booths -- who left their mark on America forever (good and bad), the history of Tudor Hall and the attitudes of Marylanders during the Civil War. 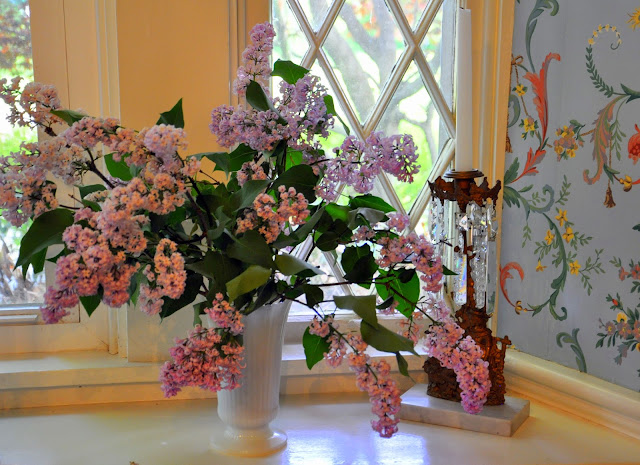 Tudor Hall, the home of the theatrical Booths of Maryland, a short distance away from Bel Air, was open to the attendees following the symposium for tours till 7 p.m. The symposium was a fundraiser and the proceeds were split between JBBS and HSHC. All proceeds to JBBS will be used for turning Tudor Hall into a museum. 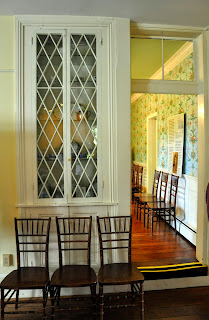 The property and first floor of Tudor Hall is open to visitors for tours in 2015 at 1 & 2 pm on the dates listed below. This year there are some special talks replacing the 2:00 tours on the dates listed with a (*). All 1 and other 2 pm tours will feature the general tour. All tours and talks last about 45 minutes. See below for details of the special talks and regular tours.

September 13 at 2 pm
Edwin and John Wilkes Booth: A House Divided
by Dave Taylor, the creator and administrator of Boothiebarn.com. Dave is a Lincoln Assassination writer, researcher and speaker.

Hours: Check out the website or see above for hours.

Website: For more information:
443-619-0008 or [email protected] or http://spiritsoftudorhall.blogspot.com/ 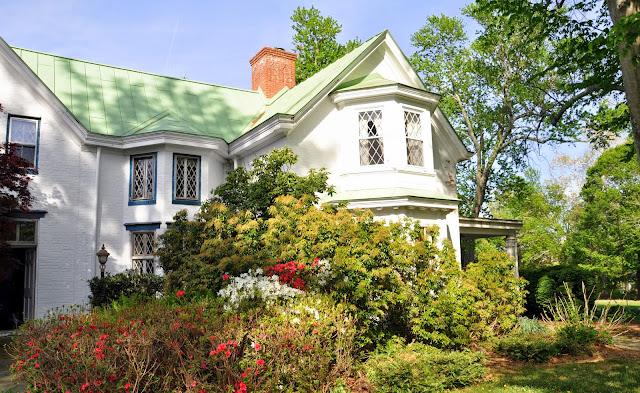 Have you daytripped somewhere interesting? I'd love to hear what you're doing! Email [email protected] if you're interested in being a guest-blogger!
Posted by Jody Arneson at 6:31 PM