A Really Grand Day at the National Zoo 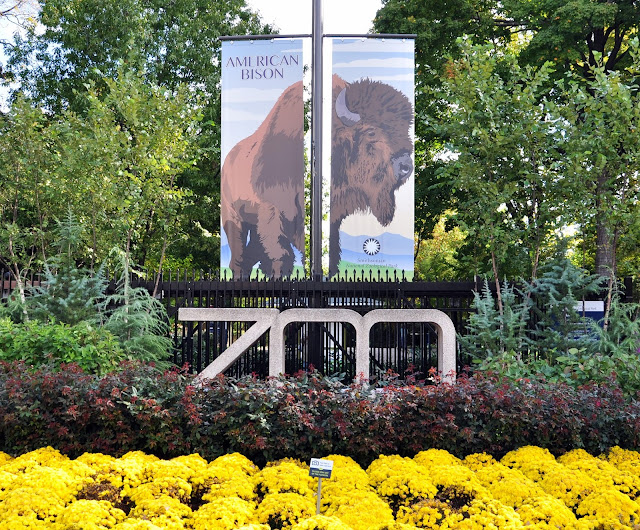 I've been going to the Smithsonian National Zoo since I was a child. Every summer, mom would take us down to the zoo. It would be crowded and swelteringly hot, as July and August usually are in Maryland. My sister, thinking she was clever, would tease me about leaving me with the apes, and I'd trudge along behind mom and my sister, sulking. I have fonder memories of the zoo from going there on dates -- a great place to go when you're young and on a limited budget. And of course, I've taken my two boys there many times. Now I've returned with my husband on a day out for the two of us. It's changed over the years -- the elephant area has grown exponentially. But the big cats are stilthere, although the white tiger from my childhood has gone. 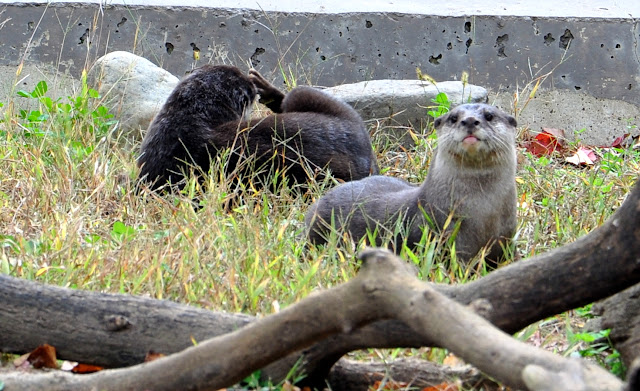 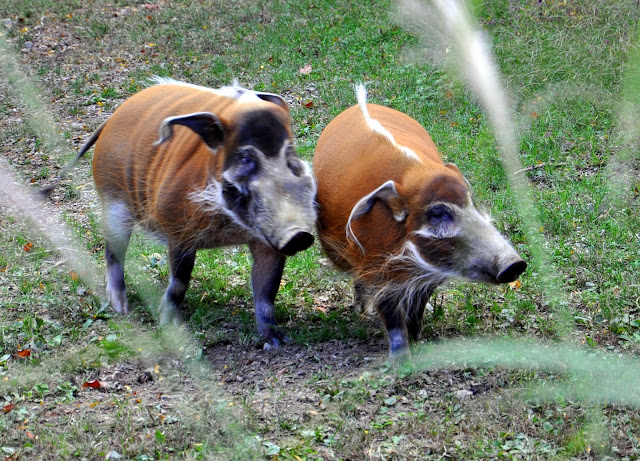 Zoos aren't just for children. It's a great place to spend the day, no matter how young, or old, you are! The National Zoological Park, commonly known as the National Zoo, is one of the oldest zoos in the United States, and as part of the Smithsonian Institution, does not charge admission. That makes it a great deal! The National Zoo is home to 1,800 animals of 300 different species. When you think of the National Zoo, the first animals that come to mind are the giant pandas (and their offspring), but there is so much more there. Make sure you check out the great apes, the lions and tigers, the elephants, the amazing birds, the seals and sea lions, and one of my favorites -- the prairie dogs. 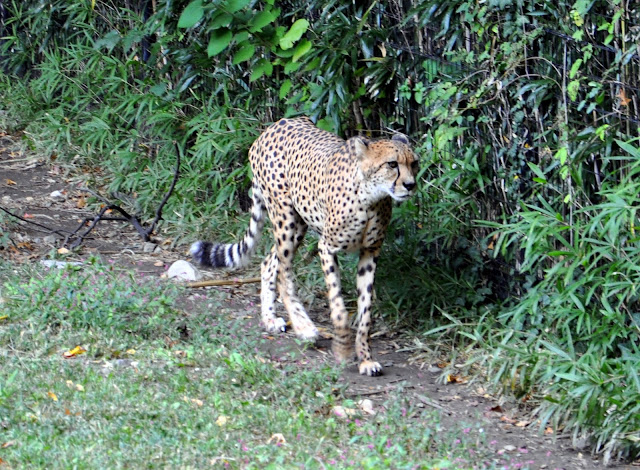 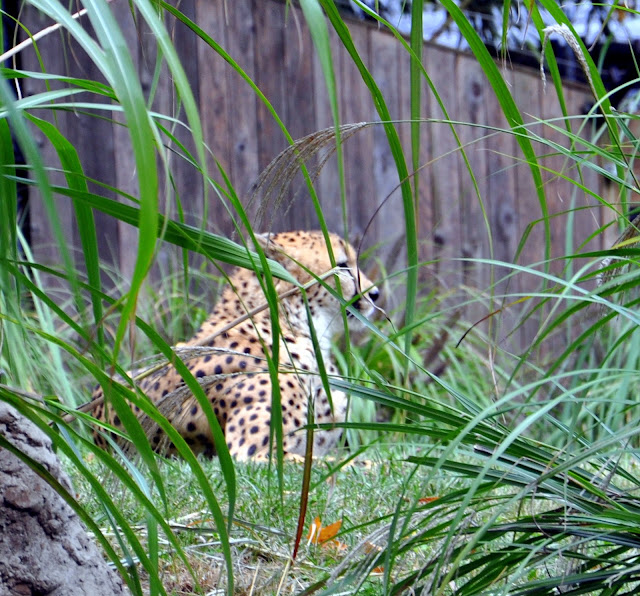 The Zoo was created by an Act of Congress in 1889 for “the advancement of science and the instruction and recreation of the people.” A year later, it became a part of the Smithsonian Institution. Plans for the Zoo were drawn up by Samuel Langley, third Secretary of the Smithsonian; William Temple Hornaday, noted conservationist and head of the Smithsonian’s vertebrate division; and Frederick Law Olmsted, the premier landscape architect of his day (think Central Park in New York City, for example). Together they designed a new zoo to exhibit animals that would also serve as a refuge for wildlife, such as bison and beaver, that were rapidly vanishing from North America.

In its first half century the National Zoo, like most zoos around the world, focused principally on exhibiting one or two representatives of as many exotic species as possible. Animals were relatively easy to obtain from the wild, and just as easy to replace when they died.

In the early 1960s, the Zoo turned its attention to breeding and studying threatened and endangered species. Expanding knowledge about the needs of zoo animals and commitment to their well-being has changed the look of the National Zoo. Enclosures became larger and tried to incorporate landscape and habitat the animals were familiar with.


One of my favorite birds is the pelican. They're just amazing birds, lovely and graceful and kind of gawky, all at the same time. One pelican, his (her??) wings injured, calls the harbor seal exhibit home. 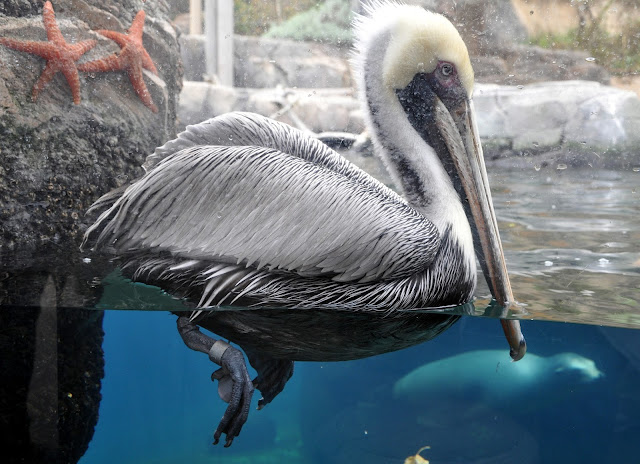 When the weather turns cool is the ideal time to enjoy the National Zoo. Animals tend to be more active in the cooler weather, and everyone enjoys the day a little more! It's also less crowded overall, although by afternoon on a lovely autumn day it was starting to fill up. 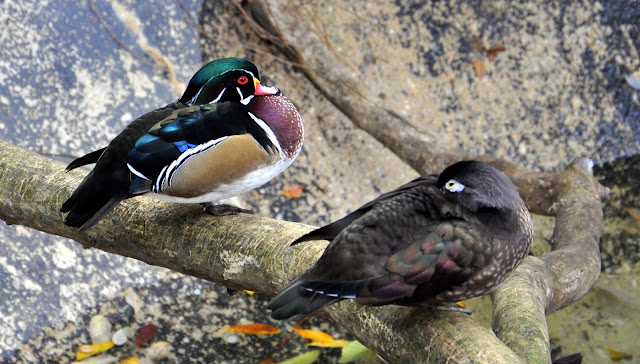 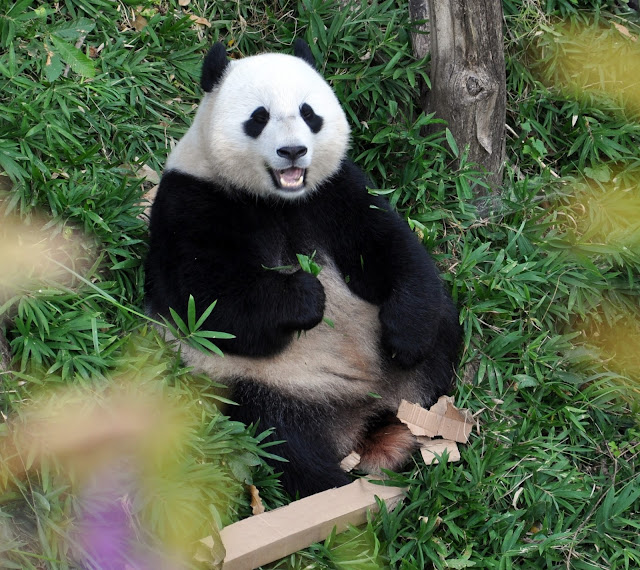 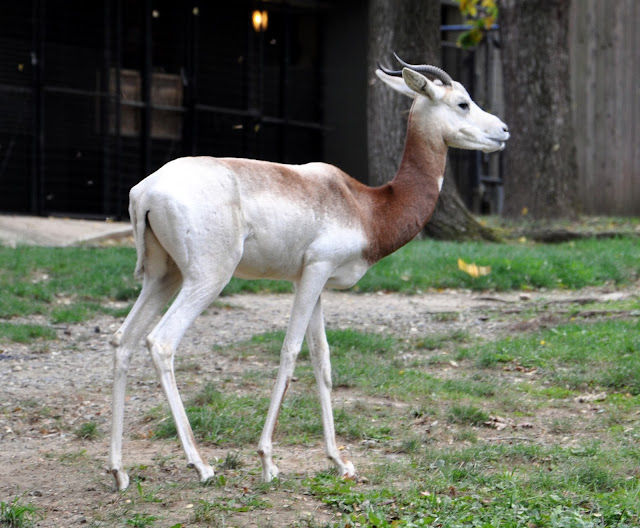 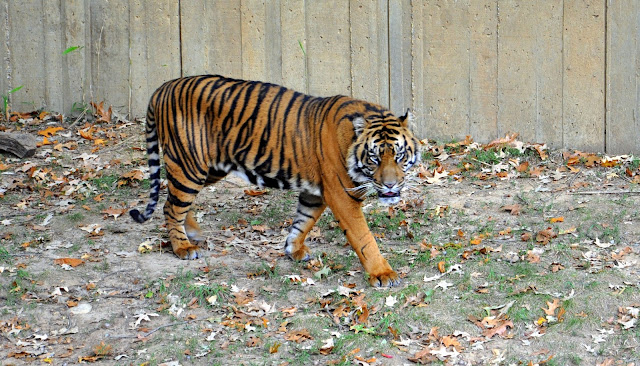 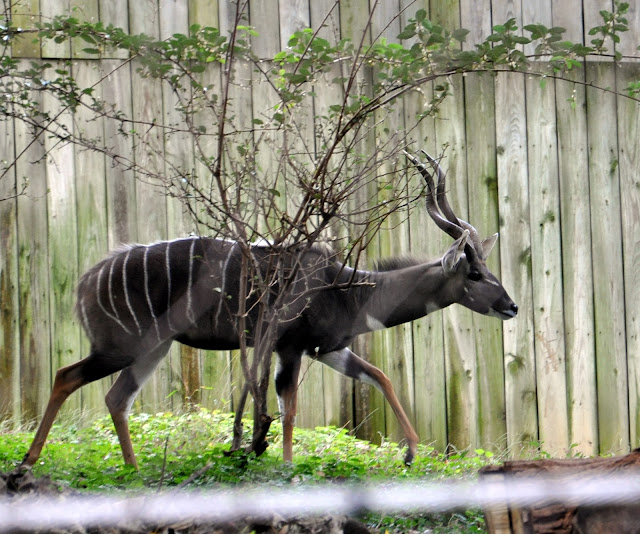 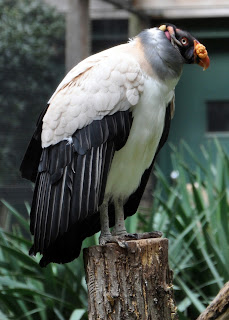 Know before you go #1: Save yourself some money and pack a picnic. Eating at the food concessions can quickly add up.

Know before you go #2: The easiest way to get to the zoo is by metro. However if you do drive in, then go early to ensure you can find one of the limited parking spots.

Know before you go #3: Download the zoo app and enjoy the zoo from your phone! For the elephant cam and panda cam go here.

Know before you go #4: Sitting entirely on a hillside, the Zoo makes for a steep hike. Wear comfortable footwear so you can fully enjoy your day at the Zoo. 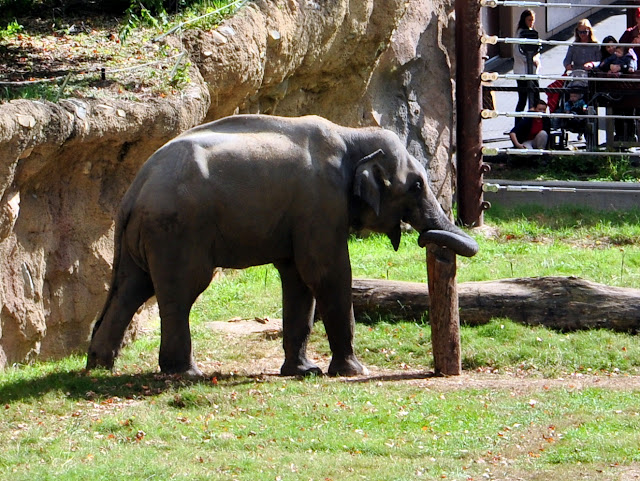