High Bridge Trail State Park in Southside Virginia is a rail trail converted from a railway line, last belonging to Norfolk Southern and having originated as a portion of the South Side Rail Road. 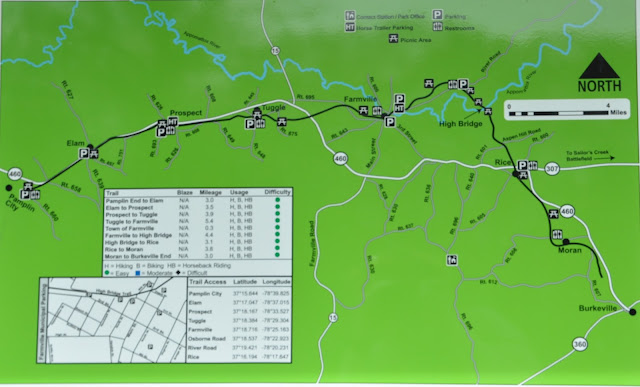 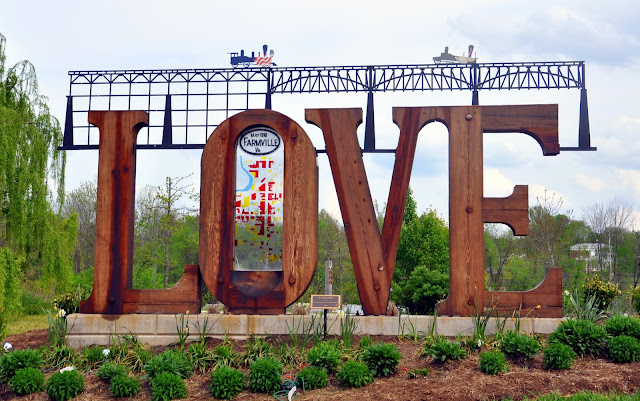 Like 90 percent of its visitors, we came to Farmville, VA, specifically to ride the High Bridge Trail, or at least, its most spectacular portion, the four miles from Farmville to the High Bridge, and back.

The High Bridge Trail is 31 miles long and ideally suited for hiking, bicycling and horseback riding. Once a rail bed, the trail is wide, level and generally flat. Its finely crushed limestone surface make it easy to ride and enjoy. 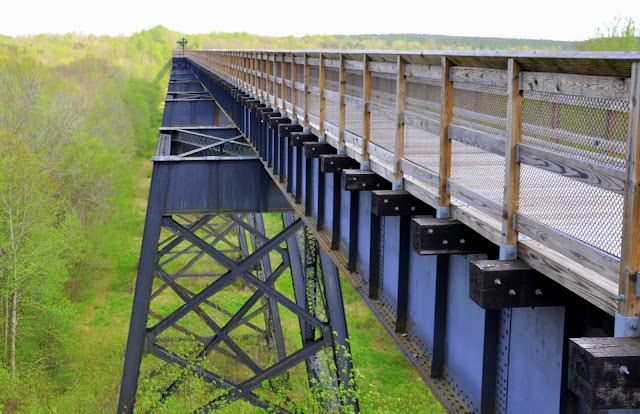 The park’s most spectacular feature is the majestic High Bridge, which carries the trail 125 feet above the Appomattox River and is more than 2,400 feet long. It is the longest recreational bridge in Virginia and among the longest in the United States. It's worth going for the views alone -- and the trail developers kindly provided several stopping points on the bridge itself, with benches, for riders to contemplate and enjoy the view.

In addition to the sheer beauty of the surrounding countryside, the High Bridge is historically significant. During the Civil War, both Union and Confederate forces attempted to destroy the bridge to hamper troops on the opposing side. Confederates succeeded in setting the bridge on fire on April 6, 1865, to prevent its crossing by the Union. When Union troops arrived, 3 of the bridge's 21 wooden spans had burned and a 4th span was on fire. Union engineers successfully cut the 4th span to prevent further destruction of the bridge. 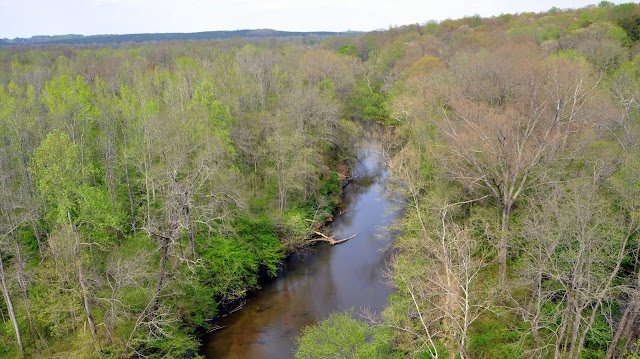 After the Battle of High Bridge and his surrender at Appomattox later that month, Robert E. Lee told the very men who had destroyed the bridge – including civil engineer Major General William Mahone – to go home and start its rebuilding. Engineers began building temporary spans to replace those that had been destroyed; the South Side Rail Road company eventually finished the work and rail traffic resumed in September 1865.

Know before you go: If you don't want to bring your own bike, or you decide you'd like to explore the High Bridge Rail Trail out of Farmville on the spur of the moment, you can rent bikes from the Outdoor Adventure Store, formerly called High Bridge Bikes, which is located literally across the street from the trail in Farmville. For more information about bike rentals, refer to the store's web site at www.theoutdooradventurestore.com. 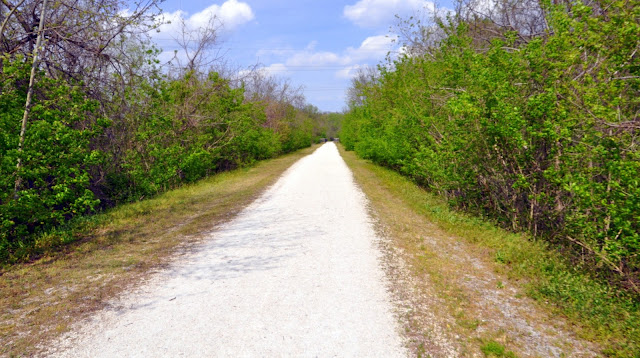 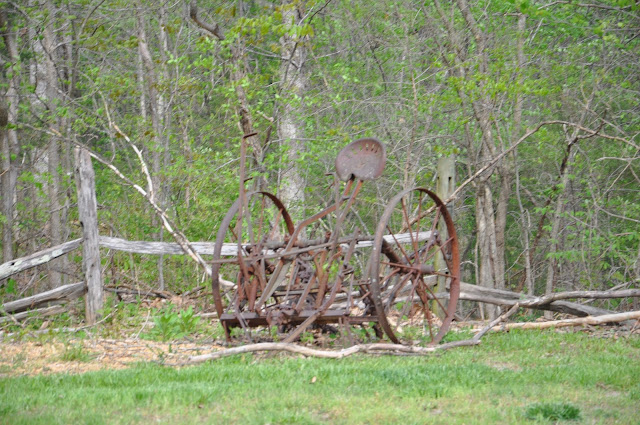