The Ghosts of Historic Savage Mill

Led by Marty, this tour details the somewhat sad history of a 200-year-old working mill, where children labored at quite young ages before Federal labor laws took effect. Who says Federal regulation is bad?

Although the mill and town were named after the Kingston, Jamaican born John Savage II (who lived in the late 1700s) of the Philadelphia shipping firm Savage & Dugan, But it was the Williams brothers -- Nathanael F., Amos Adams, Cumberland Dugan and George -- who built it. Savage merely financed it. 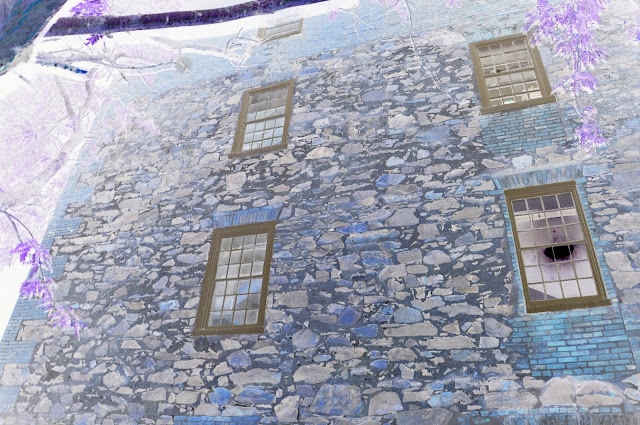 In December 1821 the mill was chartered as the Savage Manufacturing Company. The main product was cotton duck, used for sailcloth and a wide variety of other uses. By 1832, the cotton mill site had a grist mill, saw mill, machine shop, foundry, blacksmith shop, wheelwright shop, brick-making facility, farm, rental houses and company store -- many of these buildings still exist.

As with many mill and mining operations of its day, workers from the factory worked 6 days a week in 10 hours shifts and were issued company scrip in various denominations that were usable in the only store in the village on Commerce street that was also owned by the company. By the end of the week, they usually owed more than they were paid. Men, women, and children all worked at the mill, with women being paid half of their male counterparts. Children also received a pittance. 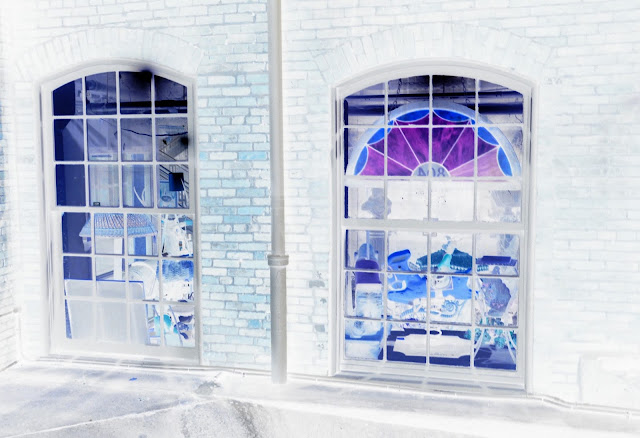 The oldest remaining mill structure is the stone carding and spinning building, probably built between 1816 and 1823. The mill was expanded by the Baldwins before 1881, and that expansion included the brick tower with Romanesque overtones. Other buildings include the weaving shed, preparation area, paymaster's office, and several early-20th century warehouses and power plants

Although I couldn't find specific information about what it was like to work in Savage Mill, it is not likely it was much different than other mill and factory operations in the Industrial Age -- quite severe by modern American standards. Employees worked long shifts -- often from 5 a.m. to 7 p.m., averaging more than 70 hours a week. The noise from the machines would have been horrendous. Although the rooms were hot, windows were often kept closed during the summer so that conditions for thread work remained optimal. The air, meanwhile, was filled with particles of thread and cloth. Yuk. 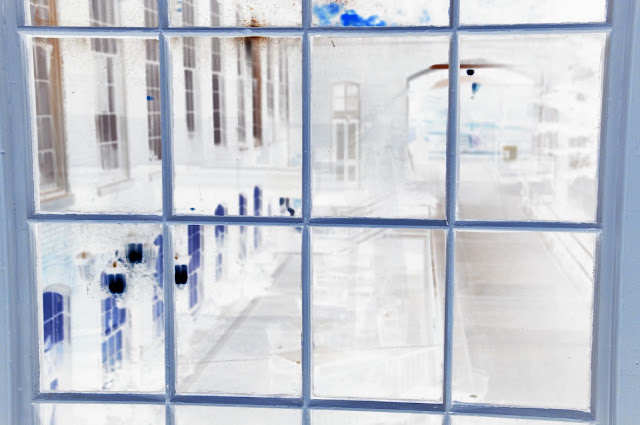 For many years, the mill operated around the clock, seven days a week. A number of mill workers died, right there on the premises. Marty recounted children sliding down banisters, but falling over, landing three stories below, quite dead.

One woman, who worked at the mill attending to workers' children and fell to her death, is said to haunt the mill buildings, often appearing in startling places, such as the men's bathroom (much to the distress of modern day shoppers!).

Shop owners closing up late at night often hear the sounds of children running up and down the hallways, still trying to grab a few moments of fun. One playful ghost trips modern-day shoppers as they climb the stairs, always at a particular step.

This particular tour is notable -- and so very enjoyable -- because most of it is inside: so whether it's a dark and stormy night, or just too danged hot or too danged cold, you can enjoy the tour in comfort. 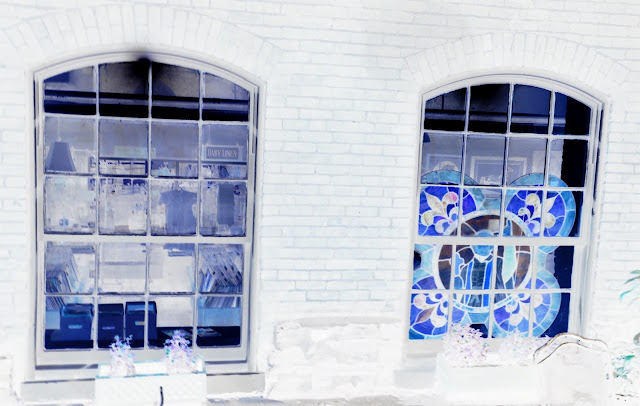 Dogs: Although many ghost tours welcome your four-legged friends, this one takes place mostly indoors.

Hours: Check the website for tour times and availability. 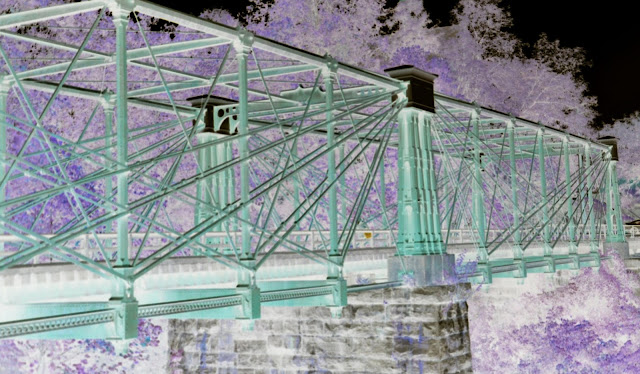