One of the most famous men of his time is now one of the least known: George Mason. His Virginia Declaration of Rights anticipated and most certainly influenced what became the Bill of Rights. In fact, he is often referred to as the "father" of the Bill of Rights. 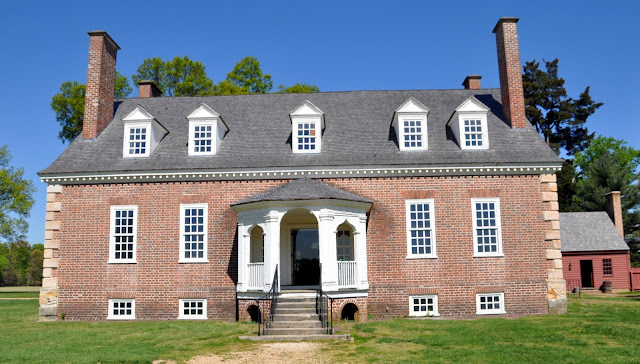 Mason was a colonial Virginia planter, politician, and a delegate to the U.S. Constitutional Convention of 1787, and was one of three men who refused to sign.

Mason was born in 1725, most likely in present-day Fairfax County, Virginia. Mason's father died when he was young, and his mother managed the family estates until he came of age. He married in 1750, built Gunston Hall, and lived the life of a country squire, supervising his lands, family and slaves. 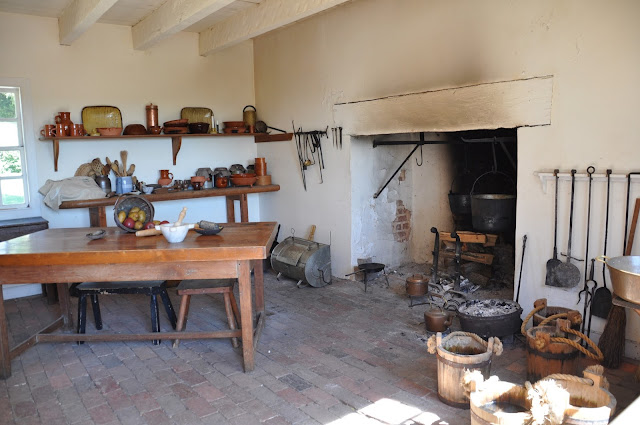 Mason briefly served in the House of Burgesses and involved himself in community affairs, sometimes serving with his neighbor, George Washington. As tensions between Britain and the American colonies grew, Mason came to support the colonial side, and used his knowledge and experience to help the revolutionary cause, finding ways to work around the Stamp Act of 1765 and serving in the rebel Virginia Conventions of 1775 and 1776. 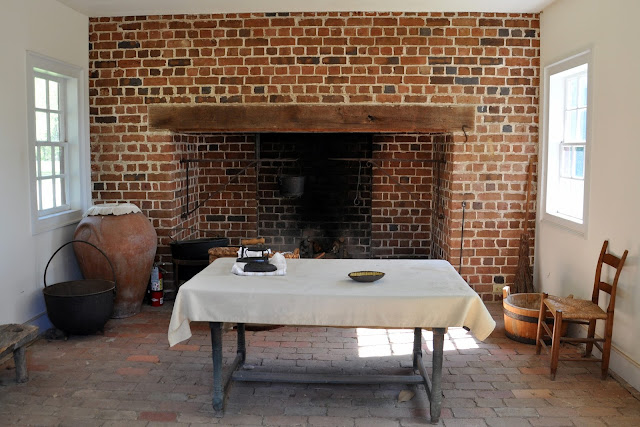 Mason prepared the first draft of the Declaration of Rights in 1776, and his words formed much of the text adopted by the final Virginia Convention. Named one of his state's delegates to the Constitutional Convention, Mason traveled to Philadelphia, his only lengthy trip outside Virginia. Many clauses in the document bear his stamp, as he was active in the convention for months before deciding he could not sign it. He cited the lack of a bill of rights most prominently in his Objections, but also advocated for an immediate end to the slave trade, which he opposed (despite owning slaves himself).

The Masons lived in a colonial Virginia that had few roads, as most commerce was carried on Chesapeake Bay or through the waters of the Potomac, Rappahannock or other rivers. Most settlement took place near the rivers, through which planters could trade with the world. Gunston Hall was no different, sitting high on a bluff overlooking the Potomac River. On the plantation, there was a wharf. Thus, colonial Virginia initially developed few towns, since estates were largely self-sufficient, and could get what they needed without the need to purchase locally. Even the capital, Williamsburg saw little activity when the legislature was not in session. Local politics was dominated by large landowners like the Masons.

Gunston Hall is interesting to visit. After its completion in 1759, few changes were made. As a result, Gunston Hall remains as a vital example of the Georgian style popular in colonial Virginia. Unlike other, more famous plantation homes -- Mount Vernon comes to mind -- the sense of what life was like on the plantation and the workings of a farm hasn't been recreated beyond a few out buildings close to the house itself. Little remains of the original gardens -- Boxwood Alley is all that's left, and that's showing signs of distress.

I haven't been to Monticello or Mount Vernon lately, so I don't know how they handle the issue of slavery, but at Gunston Hall, they face the issue head on. Unlike plantation tours I've been on in the past, there're no oblique references to "servants." But because the archeological work has just begun, there isn't much known about life for those enslaved there.

Our docent encouraged us to go up the back stairs at Gunston Hall, to see for ourselves how steep and hard to navigate the steps are. I was amazed -- I had a camera and a purse, and between the two, bumped the walls as I climbed. I can't imagine carrying water and bedding up, or slops or china down. 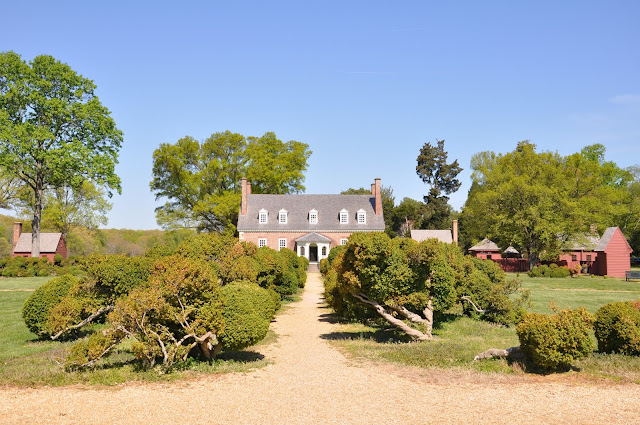