The Battle of Monterey Pass was fought along a mountain ridge, in a blinding thunderstorm, during the middle of the night on July 4, just one day after the close of the battle of Gettysburg. 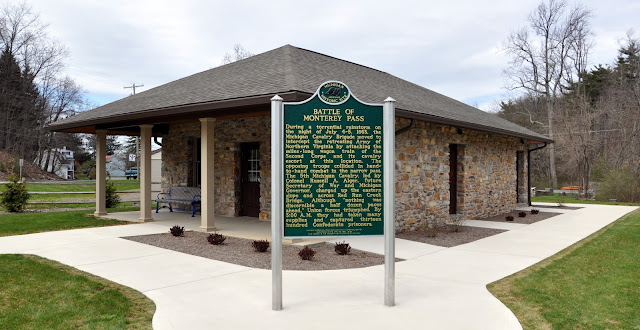 Because Pennsylvania only had a few battles, this battle is also commemorated as Pennsylvania's second largest.

Unlike the more famous Antietam and Gettysburg, this battle wasn't fought on fairly level farm fields, with opposing sides confronting each other from strategically placed battle lines. This battle was fought by weary, battle-exhausted troops strung out over narrow roads through rugged countryside in mountain passes. Ravines on one side and cliffs on the other often limited their movement., and played a part of the battle. 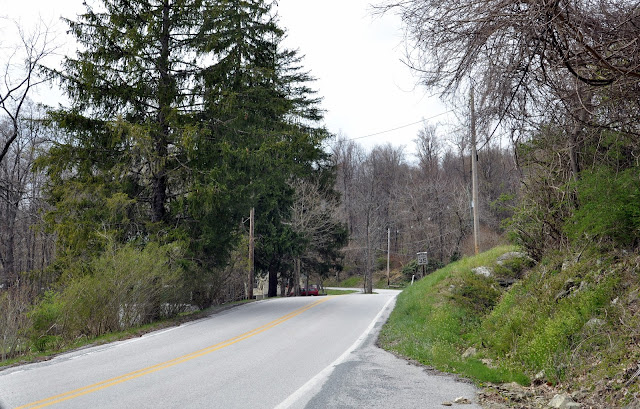 Following the devastating defeat at Gettysburg, Confederate Major General Robert E. Lee ordered the retreat of the Confederate troops from Gettysburg in the early hours of July 4, 1863.

By that afternoon, the Confederate Army began their march through South Mountain. During the aftermath of the battle, the Confederate army marched past Waynesboro through Monterey Pass, and many thousands of soldiers bivouacked here before continuing their march to the Potomac River at Williamsport and Falling Waters, MD. The soldiers were so weary that some literally were sleepwalking while they trudged along.


The 5th Michigan was the first of Kilpatrick's cavalry division to climb the mountain.toward Monterey Pass. They'd learned of the Confederate presence there when a local resident, Charles H. Buhrman, learned of the Confederate retreat at Monterey Pass as well as the capture of several local citizens. He had ridden toward Emmitsburg until he encountered one of Custer's scouts. 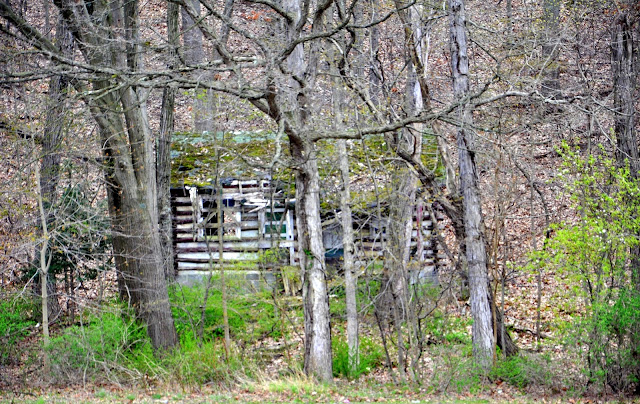 The Confederates, as they headed through Monterey Pass, deployed one cannon to guard the pass, while the rest headed west toward the safety of Williamsport and Potomac River. A 9-mile long wagon train of wounded soldiers, supplies, and livestock extended from Fairfield, PA, through Monterey Pass into Maryland. The Union cavalry didn't get to the foot of South Mountain until dusk, and they didn't encounter the Confederates until midnight.

At midnight, in a tremendous thunderstorm and driving rain, the Union cavalry were surprised and blinded by cannon fire from the Confederates near Monterey Pass, at what is now Blue Ridge Summit; an episcopal church, built in the 1870s, now sits on the site. The Confederates drove the Union troops back, but eventually General Custer's brigade reorganized and advanced toward the summit. For the next several hours in the rain and darkness, the opposing forces engaged in some of the most confusing and chaotic fighting of the Civil War. In some instances, the soldiers could only tell where the enemy was by flashes from their guns, or when the cannon or lightning illuminated their positions.

Eventually Custer and his troops prevailed, and began storming through the long line of wagons, overturning many wagons and setting fire to others. However, Kilpatrick had divided his brigades, and eventually withdrew from Monterey Pass, so Custer's successes were for naught.

The battle eventually spilled into Maryland, southwest of Monterey Pass during the early morning hours of July 5th, making it the only battle to be fought on both sides of the Mason Dixon Line. Taking up where he had left off at Monterey Pass, Kilpatrick resumed the battle in Ringold, MD, after some of his units destroyed Confederate wagons and supplies at Leitersburg, a few miles away. Eventually, though, Kilpatrick withdraws to Smithsburg, and then further still to Boonsboro, giving up the fight entirely and allowing the Lee's army to retreat to Virginia.

The only way to try to understand this battle is to take the driving tour -- plan on dedicating at least a couple of hours to do so. Most of the driving tour takes you past private property. It covers some steep terrain, and winding roads, but brings you past some of Pennsylvania's and Maryland's loveliest countryside. The tour takes you through the site where the battle began -- now there's a quaint church on the site, built well after the Civil War. But then it follows the Confederate wagon train, as well as the site where Union troops burned the Confederate wagons they'd captured.

Know Before You Go: Following the driving tour directions can be difficult without a navigator. Don't go alone!