Frederick Douglass and His House on Cedar Hill

Find out just what any people will quietly submit to and you have the exact measure of the injustice and wrong which will be imposed on them. 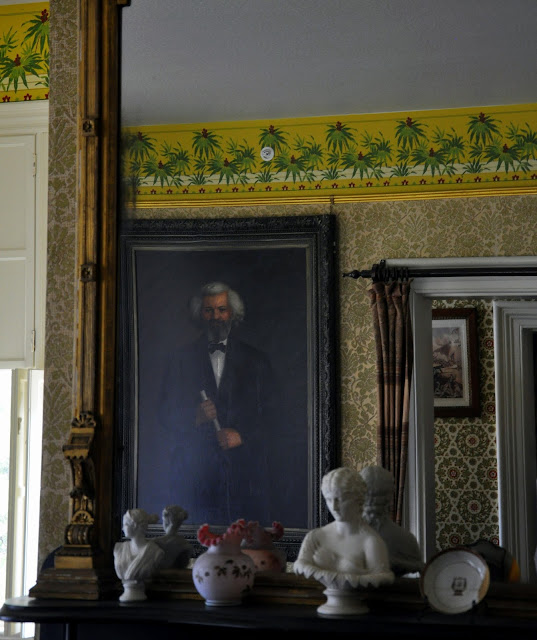 Frederick Douglass' was a 19th century American hero, but his story still resonates with our times. He was a social reformer, abolitionist, orator, writer, husband, father, suffragist, statesman, and advisor to presidents. He was a man of his times, and at the same time, a man ahead of his times, espousing both the cause of abolition as well as women's rights and suffragism. 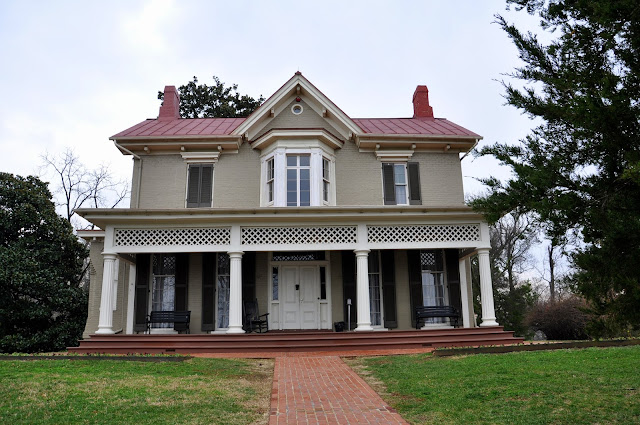 Douglass believed in the equality of all peoples, whether black, female, Native American, or recent immigrant. He also espoused dialogue and believed in the importance of making alliances across racial and ideological divides. Most of all, he believed in the American Constitution. When radical abolitionists, under the motto "No Union With Slaveholders" criticized Douglass' willingness to dialogue with slave owners, he famously replied, "I would unite with anybody to do right and with nobody to do wrong."


Born into slavery in Eastern Shore of the Chesapeake Bay in Talbot County, MD in probably 1818. He later chose to celebrate his birthday on February 14. When he was 7 or 8, Douglass was given to Lucretia Auld, wife of Thomas Auld, who sent him to serve Thomas' brother Hugh Auld in Baltimore. 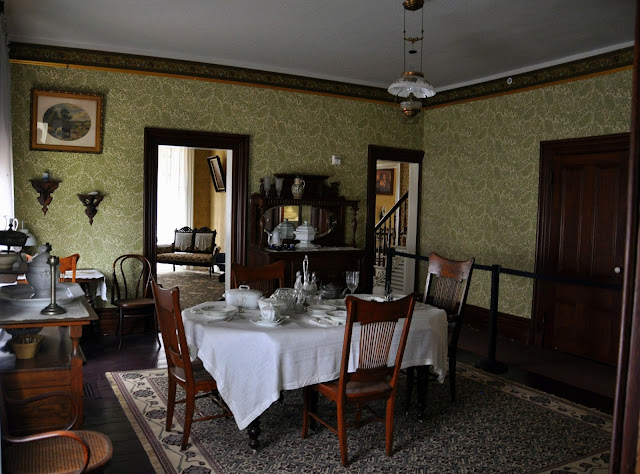 When Douglass was about 12, Hugh Auld's wife Sophia started teaching him the alphabet. Douglass described her as a kind and tender-hearted woman, who treated him "as she supposed one human being ought to treat another." Hugh Auld quickly stopped his wife's reading lessons, feeling that literacy would encourage Frederick -- and other slaves -- to desire freedom. Even at so young an age, Douglass realized that education was imperative for escaping from slavery, and continued, secretly, to teach himself how to read and write. He later often said, "knowledge is the pathway from slavery to freedom."

On September 3, 1838, Douglass successfully escaped by boarding a train in Baltimore dressed in a sailor's uniform provided to him by his love and future wife, Anna Murray, who was a free woman. She also gave him part of her savings to cover his travel costs, he carried identification papers that he had obtained from a free black seaman. Via the train and steam boat, he made his way to Philadelphia, and freedom before continuing to the safe house of noted abolitionist David Ruggles in New York City. Murray soon joined him, and they were married on September 15, 1838, by a black Presbyterian minister, just 11 days after his arrival in New York. Eventually the couple settled in New Bedford, MA, and then Douglass came to the attention of the abolitionists in the area. He soon started a public speaking tour, and wrote his first autobiography in 1845 which quickly became a best seller of its time.


Douglass' supporters worried that the publicity from his book would draw the attention of his ex-owner, Hugh Auld, who might try to get his "property" back, and urged Douglass to travel to England and Ireland. Douglass spent two years in Ireland and Britain, where he gave many lectures in churches and chapels. His draw was such that some facilities were "crowded to suffocation." Sales from his book and donations from his supporters raised money to purchase his freedom from Auld. Astoundingly, many years later, he would visit Auld on his deathbed, speaking gently to the dying man, and bringing closure to himself.

In 1877, Douglass purchased Cedar Hill, a lovely Victorian mansion overlooking the Anacostia River, and that's where he spent most of his last years, and eventually died. On February 20, 1895, Douglass attended a meeting of the National Council of Women in Washington, D.C. During that meeting, he was brought to the platform and received a standing ovation. Shortly after he returned home, after having a luncheon, Frederick Douglass hurried out on his way to another meeting, but died of a massive heart attack or stroke, collapsing in his front hallway.

Like many others apparently -- the tours quickly get filled to capacity -- I went in search of Frederick Douglass as a result of the president's recent comments about Douglass for Black History Month. I searched on "Frederick Douglass historic site" hoping that something nearby would pop up, and was rewarded with the discovery that his last home, Cedar Hill, is a house museum/national historic site in southeast D.C. Douglass's legacy is preserved at Cedar Hill, where he lived his last 17 years.

During the house tour, the docents reveal various aspects of Douglass' life and character. They point out his favorite chairs, how he would go out to a stone building in the back called the "Growlry" to think and write, discuss life in the late 19th century, and of course his legacy. They finally note that Douglass' second wife fought to preserve his legacy as well as Cedar Hill as a house museum dedicated to Frederick Douglass' life and incredible accomplishments.


Know before you go: Go online to the website to reserve tickets (for which there is a $1.50 fee); tours fill up quickly since POTUS' recent comments, so don't wait until the morning of the day you want to go to reserve your spots, because they won't be there!

Getting there: 1411 W Street, SE, Washington, DC; there is off-street parking available in front of the visitor's center.

Hours: The visitor center and grounds are open daily, except for January 1, Thanksgiving, and December 25: April through October - 9 am to 5 pm; November through March - 9 am to 4:30 pm. The historic house is open only at scheduled times for guided tours. Rangers guide tours every day, except for January 1, Thanksgiving, and December 25. 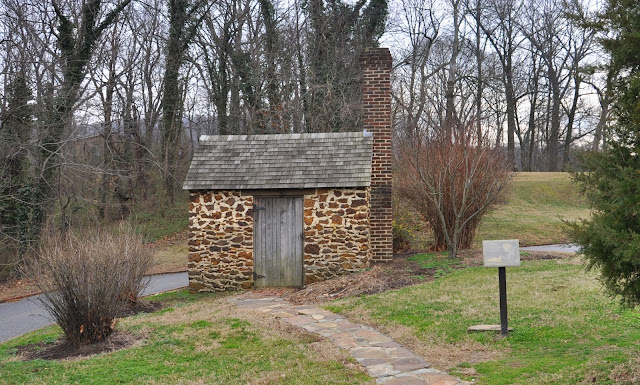