An Afternoon at the Museum

Big cities don't have a monopoly on art and culture, and modest Hagerstown can attest to that, with its Museum of Fine Arts.

What began as an initial gift from the founders has grown into an extraordinary permanent collection that includes over 7,000 paintings, drawings, prints, sculptures, and other works of art representing a variety of international cultures.

The Museum’s permanent collection encompasses more than 6,500 objects, including paintings, prints, drawings, sculptures, and decorative arts. The diverse collection began with an initial gift by the Museum’s founders, Mr. and Mrs. William Henry Singer, Jr. Their generosity and that of subsequent donors have built a remarkable art collection that continues to grow. The collection includes strengths in American art, 19th century European, international collections that reflect the founders’ cosmopolitan worldview, and collections of world cultures. 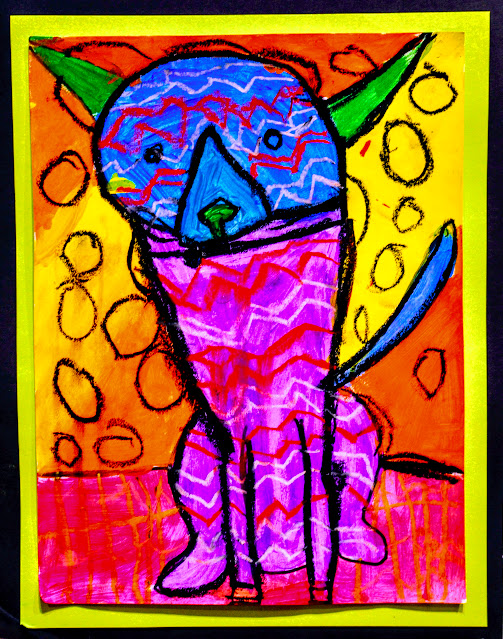 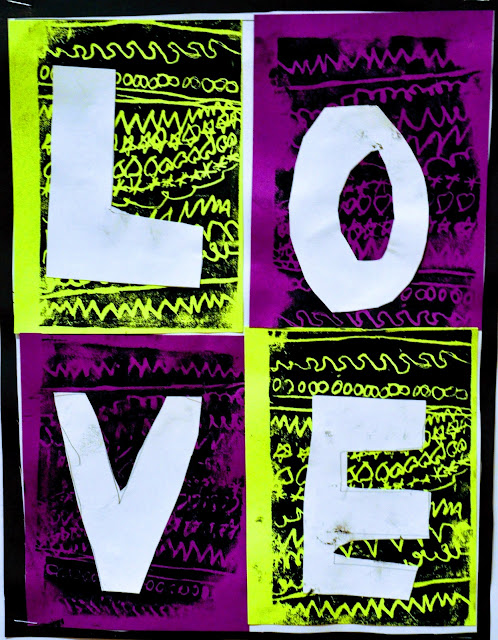 Exhibitions highlight the permanent collection and the work of living artists, as well as local and regional artists and local school students. In fact, I rather enjoyed the student art exhibit. There were really some standout pieces among them and the sheer exuberance of their artistic expression often made us laugh! 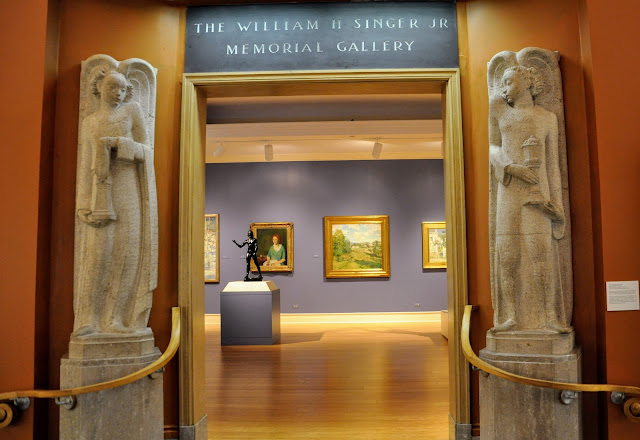 Perhaps my favorite in the museum -- appropriately enough -- was the Singer Memorial Gallery, which was established in 1949 by the Museum’s founder, Hagerstown native Anna Brugh Singer (1873-1962), as a tribute to her husband, artist William Henry Singer, Jr. (1868 – 1943). The diverse art collection they amassed, and of which over a hundred works were donated to the Museum, conveys the story of their lives as American expatriates in Norway and art collectors, while presenting compelling and significant works reflecting American, Dutch, and French trends of the late nineteenth-century.

Opened in 2013, the current installation was organized by guest curator, Hollis McCullough, to display the tastes of the Singers and highlight the significant works of art they contributed to the Museum. Artists in the installation include Willard Metcalf, Childe Hassam, Adolphe Joseph Monticelli, Gustave Courbet, and Pierre-Auguste Rodin.

But, surprise! Not only was William Henry Singer an art collector and the founder of the Museum of Fine Arts in Hagerstown, he himself was a well respected artist.

Singer, founder of the Washington County Museum of Fine Arts in Hagerstown, was born in Allegheny, on the north side of what is now Pittsburgh, PA. His father was in the steel business of Singer & Nimick in Pittsburgh, founded by his uncle, John Singer in 1854.

Singer had early decided on a career in art. His mother, Hester Harton Singer, encouraged his artistic pursuits, while his father was a Sunday painter and his grandfather George Singer had been a painter and gilder of chairs in Greensburg, PA. In 1895, Singer married Hagerstown resident, Anna Brugh and in the summer of 1900, they went to Monhegan Island in Maine where Singer began painting full time. In 1901, the couple crossed the Atlantic and Singer enrolled in the Academie Julian in Paris for several months. His love for the outdoors caused him to leave the Academie to paint directly from nature. They moved to Laren, Holland, not far from Amsterdam, where a regional school of artists flourished. The couple began spending summers on the west coast of Norway and settled near the village of Olden on the Nordfjord, north of Bergen during World War I.


Singer's greatest artistic inspiration came from painting the Norwegian landscape. Although the first World War closed the era of painting abroad for most artists, Singer remained, painting in the style of the post-Impressionists long after it was fashionable. His work often shows the influence of Pointillism with its stippled coloration. Glorifying the natural setting, Singer created beautiful landscapes throughout the 1920s and 1930s until his death in Norway during the Nazi occupation.


This art museum is intimate, cozy, with a collection that is easily digestible in a pleasant afternoon. You will find some surprises and delights here, to be sure! You will leave a slightly better version of yourself, for having immersed yourself in the beauty and expression at the MFA.


Getting there: 401 Museum Drive, City Park in Hagerstown, MD 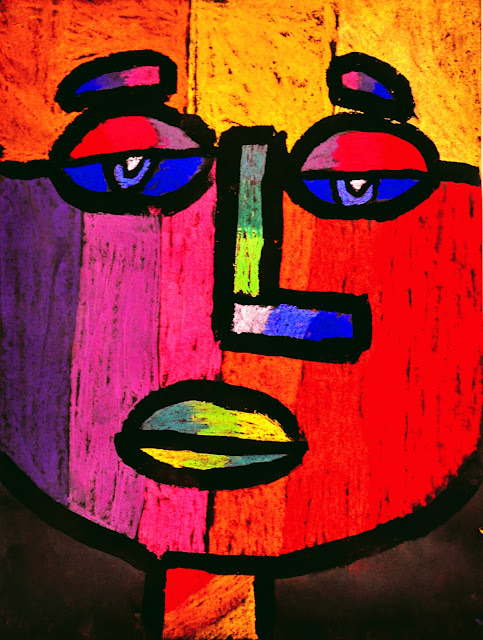