On a recent Sunday afternoon, I went on a second Washington Photo Safari, and it was amazing -- I learned so much. The jaunt was led by David Luria, a professional photographer, who focused on getting us away from using the "automagic" setting on our cameras and to use the equipment (lenses, filters, etc.) we had.

There was a group of eight of us -- some of us had been on photo safaris before, but it was an amiable group. Originally, I feared that the others would be a bit snobbish about their cameras or their greater abilities, but everyone was friendly and helpful -- I learned almost as much from the others in the group as I did from Luria.

I've only been using about $100 worth of my very expensive (at the time we bought it) NIKON D90, and I've always felt that any good photos I got were really accidents. My theory is that if I take enough photos, there's bound to be a few good ones! 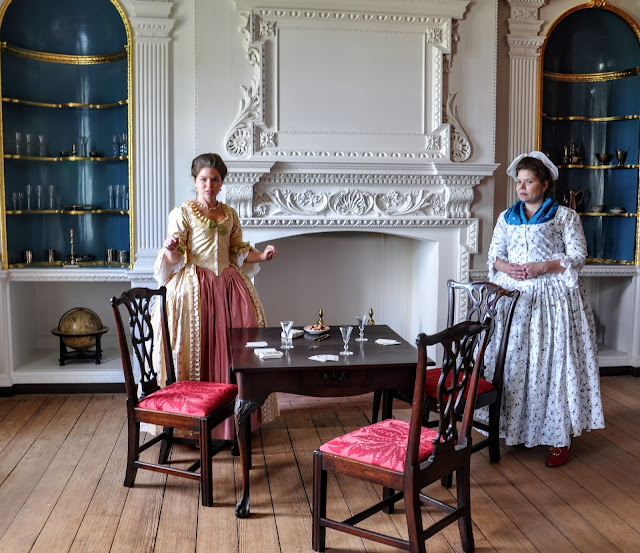 Luria forced me into manual setting, and so I actually had to apply aperture and F stops and ISO and white balance and all that scary stuff. He also showed me how to use some of my camera's user-friendly features that I had steadfastly ignored over the years. I fell in love with my camera all over again! 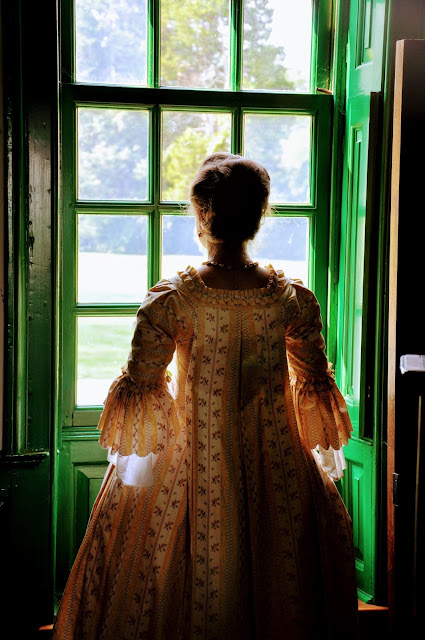 All this was set at Gunston Hall, as our inspiration and back drop. Gunston Hall was built in 1758 by George Mason, sometimes referred to as one of our "forgotten founding fathers." Few men have had more lasting impact than George Mason, the retiring Fairfax County planter who served a mentor to George Washington and influenced a generation of Virginia revolutionaries.


Mason drafted the Virginia Declaration of Rights and Virginia's State Constitution, and also provided leadership on Virginia's Committee of Safety during the Revolutionary War. Mason's primary concerns about government, both Virginia's and the new nation's, were aimed at preserving the rights and liberties of individuals above all else. While he wanted a strong nation, he feared giving the government too much power, and for this reason, had become a strict constructionist of the Articles of Confederation. Once again, Mason put on his politician's hat, and he set off for Philadelphia in Spring 1787, where the delegates would "obtain and preserve the important objects for which [the Articles of Confederation] was instituted--the protection Safety & Happiness of the People." 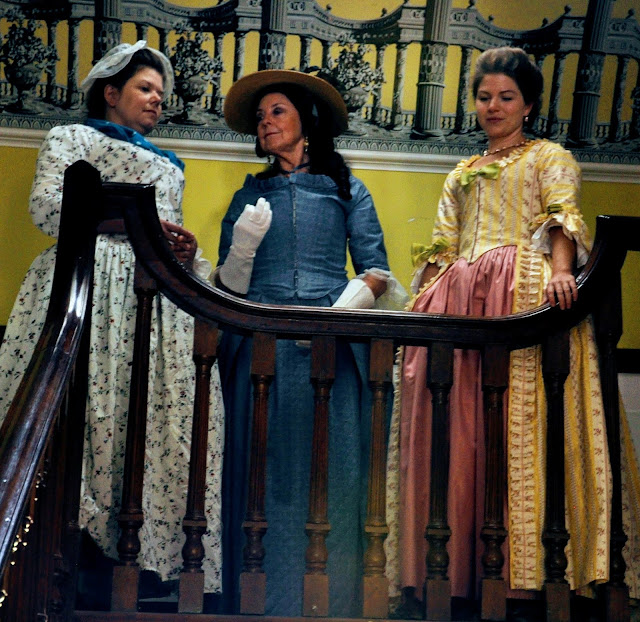 Throughout the Convention's proceedings, Mason participated fully in the deliberations that gradually created the Constitution, making no fewer than 136 speeches on the convention floor. As the hot summer dragged on, he became increasingly alarmed over several aspects of the new government. While he agreed that the government was not functioning effectively under the Articles of Confederation, he wanted to prevent it from having too much power. He believed they could do this by placing most of the powers of government in the House of Representatives, which would be directly elected by the people.

At the time, Gunston Hall truly was the best house in the neighborhood. Built in the Georgian style, the home is a "center hall colonial" where symmetry is paramount. 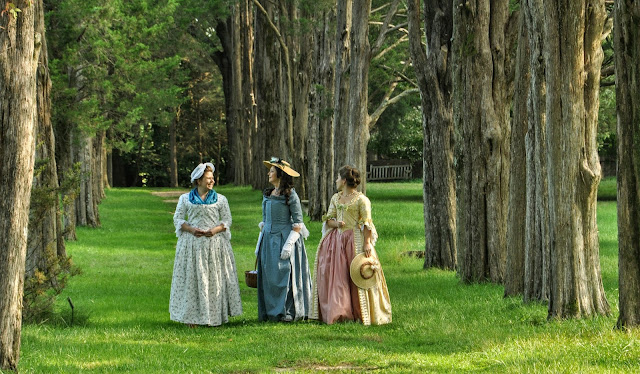 A lot of my photos from the day trip are too dark, or too light, or blurry b/c the shutter speed was all wrong... beginner mistakes!

But I did get a few fun photos -- plus we had three re-enactors who patiently and graciously allowed us to use them as models throughout the afternoon. 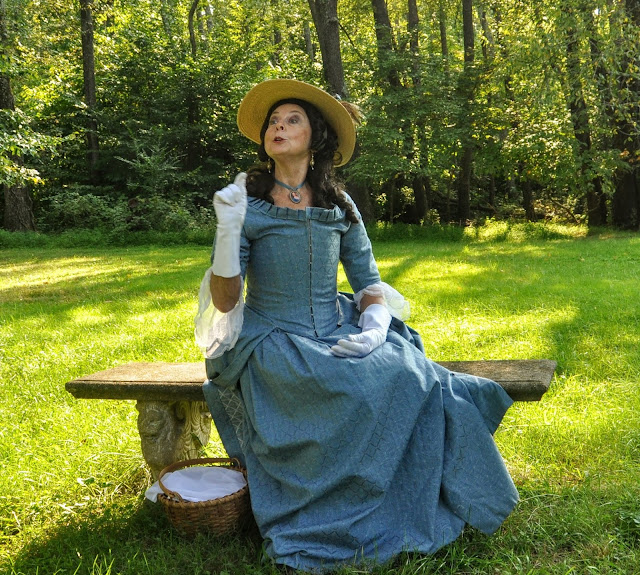 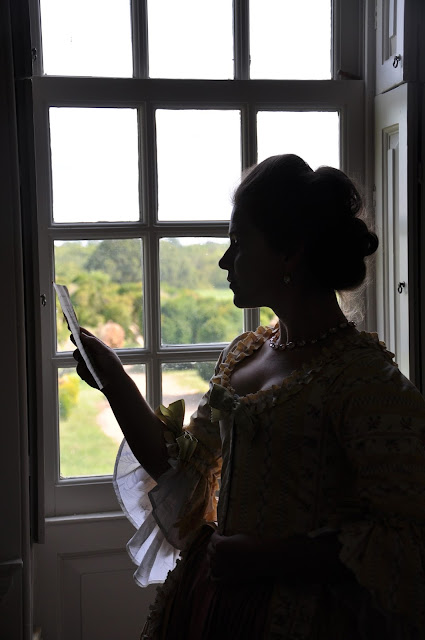 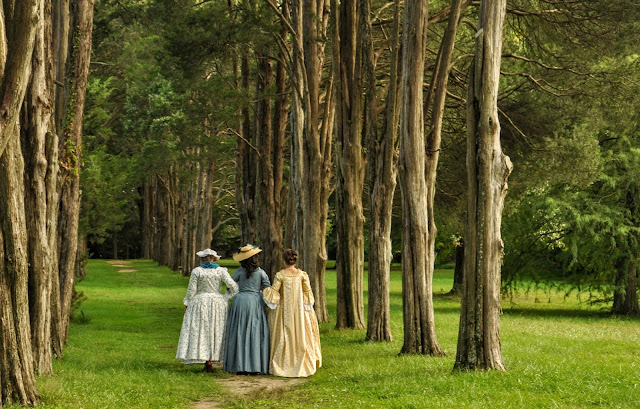