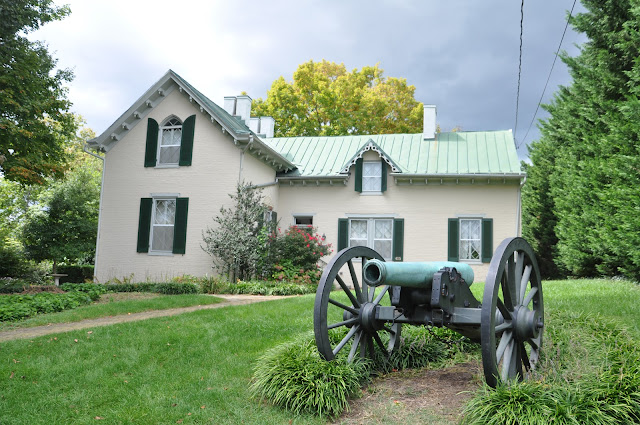 The house, other than a few additions that you wouldn't even know aren't original to the house, reflects the way it looked when Stonewall Jackson was there. Many of his belongings are there. In fact, the house is full of items that have little stories attached to them.

The Stonewall Jackson Headquarters, or the Tilghman Moore House, is home to the largest collection of Jackson memorabilia that exists, as well as personal objects from members of his staff. The museum displays Jackson’s personal prayer table, initialed prayer book, sword and scabbard, and many other Jackson family artifacts. Touring it, you start to get to know Jackson, the man, rather than just Jackson, the Confederate General who fought against the United States in the Civil War. 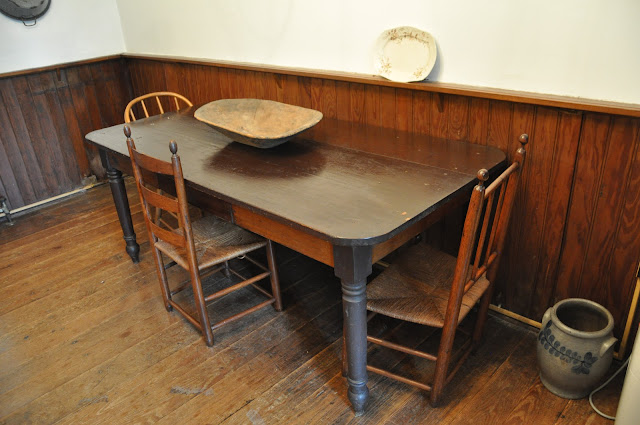 Whether you're a fan of Stonewall Jackson or not, the house itself is worth a visit, simply because it's a very cool old house -- I am fascinated by middle-class Victorian homes. The Hudson River Gothic Revival style house was built in 1854 by local dentist William Fuller, who sold it four years before the Civil War began to Lieutenant Colonel Lewis Tilghman Moore, commander of the 31st Virginia Militia. Later, Moore offered his home to serve as Jackson's headquarters.

From this house, Jackson planned his Shenandoah Valley defenses and campaigns, starting with the Romney Expedition. The Jacksons lived in the house until March 1862, when the general left Winchester to begin his Valley Campaign. In those few short months, he became much beloved by the townsfolk.

In the 1960s, the home was purchased and converted into a museum by its new owner, who was a member of the United Daughters of the Confederacy. She helped collect many of the possessions and artifacts belonging to Jackson and created what sometimes feels like a shrine to his memory.

Whether you're a serious student of the Civil War or just a passing tourist, this house is well worth an hour or two of your time.

Interesting note: One of Colonel Moore's descendants was the actress Mary Tyler Moore, who helped pay for the restoration of the home to become a museum, including replica wallpaper matching the original.
Getting there: 415 North Braddock Street, Winchester, VA 22601 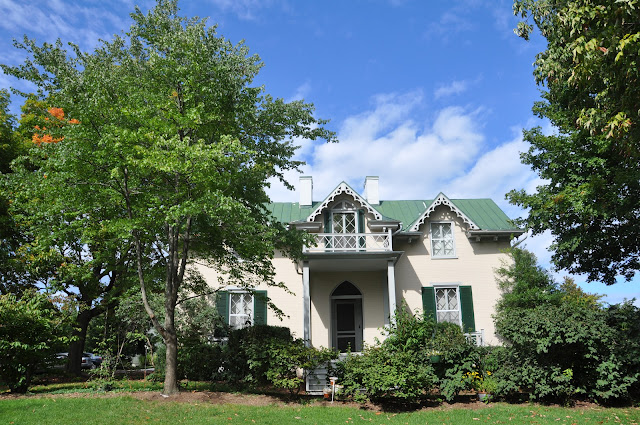 Do you love to day trip? Share this blog with your family and friends on FB -- here's the link: www.MidAtlanticDayTripsBlog.com 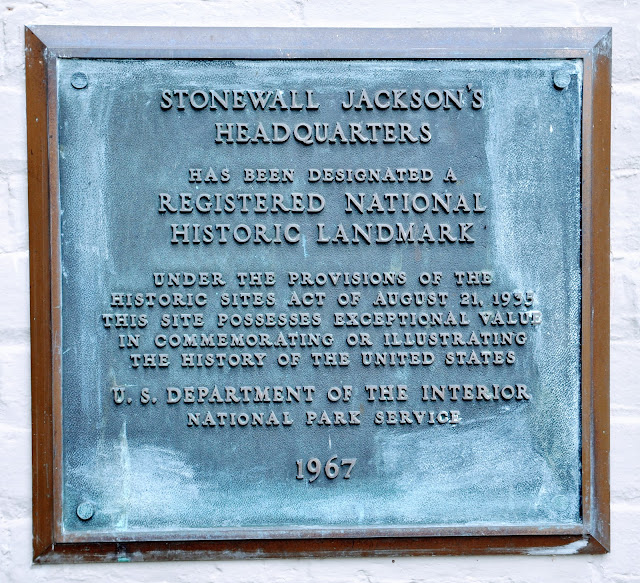