There have been some strange happenings at Miller House, on West Washington Street, in Hagerstown, MD. 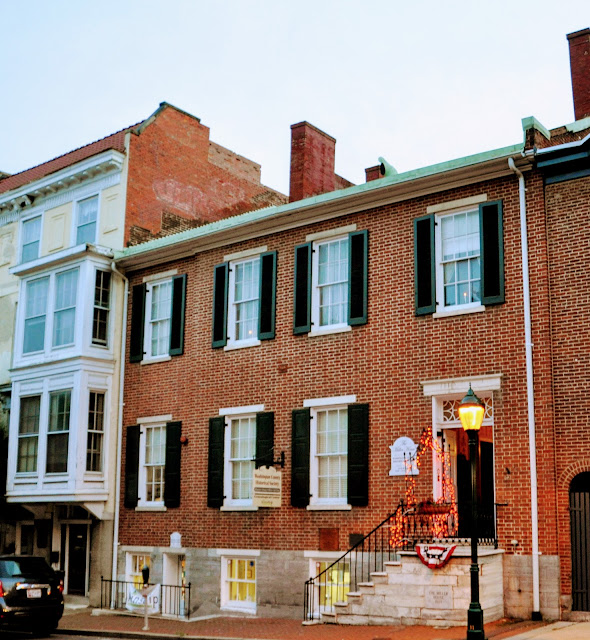 The Miller House is now the home of the Washington County Historical Society, which was founded in 1911, the same year, actually, that the last family to live in Miller House -- the Millers, appropriately enough -- purchased the house from the Neills.

The first and main section of the Federal Style townhouse was built in 1825 by William Price, an attorney and grandfather of Emily Post of etiquette fame. When his first wife died in 1844, Price sold the property to fellow attorney, Alexander Neill, II, and moved to Cumberland. 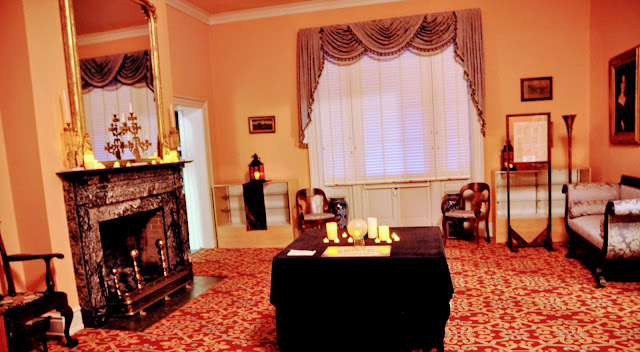 Both Alexander Neill III, and Alexander Neill IV, were born and raised in the house with all their siblings The Neills sold the house to Dr. Victor D. Miller, Jr., one of three physician sons of a Civil War surgeon from the settlement known as Mason Dixon, on the Maryland-Pennsylvania state line. Dr. Miller built the last small section on to the east side of the house, which became a suite of doctors’ offices, including his own. When Mrs. Miller passed away in 1965, their sons, Victor D. Miller III and Col. Henry Miller donated their share of the property to the Washington County Historical Society, which houses its offices and library in the basement. 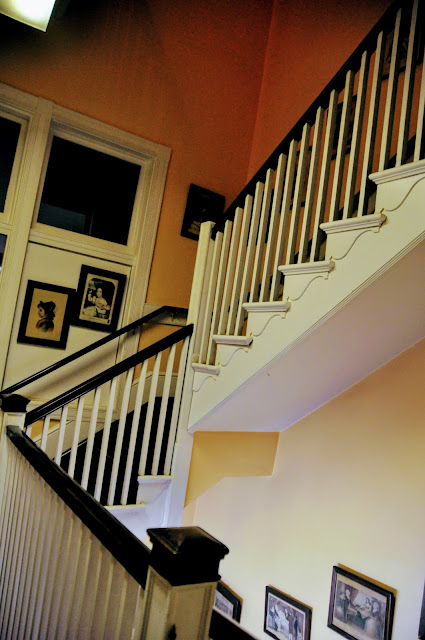 Several of the rooms have been restored to their appearance during the Victorian era, while several other rooms serve as collection rooms for a pottery collection (from the first owner of the plot of land), antique dolls (creepy!), and Civil War artifacts. 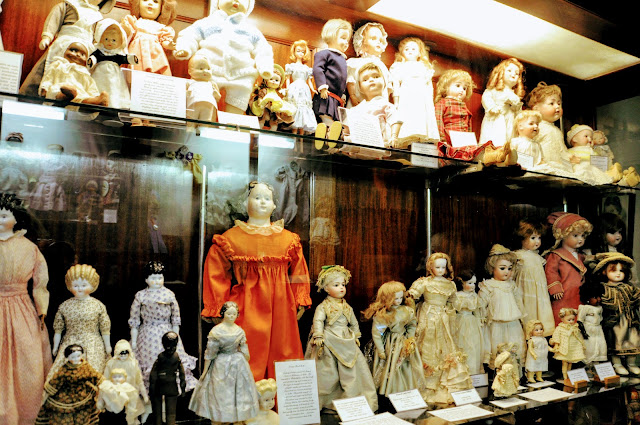 Footsteps above in empty rooms, dining room tables -- set for a Christmas dinner -- rearranged to suit the tastes of the former mistress of the house, artifacts rearranged on a former owner's desk, and ghostly little girls following museum visitors have all been experienced by the staff of the Washington County Historical Society. 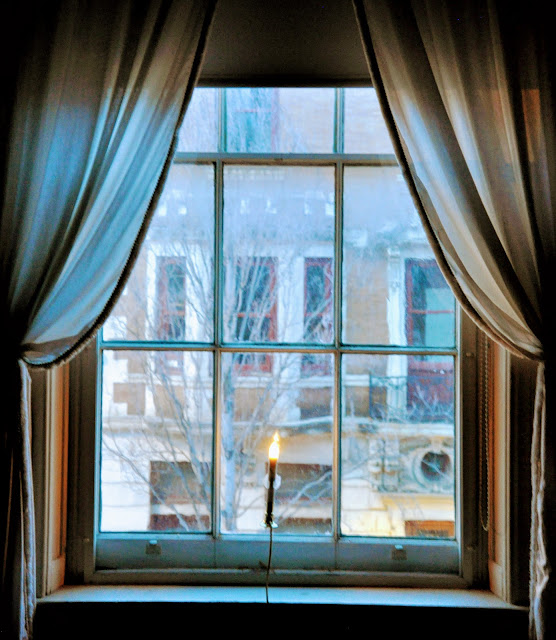 The tour also explored the impact of the Spiritualism movement, which began in the United States in the late 1840s and is based on the belief that the spirits of the dead have both the ability and the inclination to communicate with the living. The new movement was led by mediums, who claimed to be intermediaries between the living and the dead. The peak of the Spiritualism movement lasted between the years after the Civil War and around 1920. This movement, in fact, brought the "talking" boards, upon which the Ouiji board is based, to many parlors, including the then owners of Miller House.

The tour also explores hauntings at other nearby homes. Then, they allow the tour participants to explore the house on their own, even doing their own ghost-hunting. This combination ghost tour and ghost hunt was a fabulous opportunity to wander around the Miller House and enjoy the elegance of this middle-class Victorian home. It truly is a lovely building! 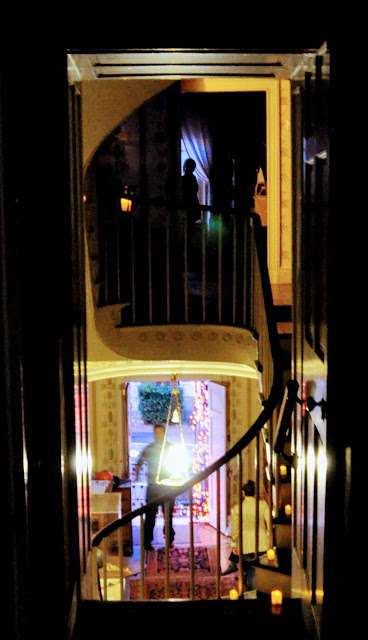 For other day trip destinations focused on ghosts, haunted buildings or October-themed activities, go to the Blog's Find a Great Place to Day Trip or click on the Ghost Walk or October Fun label below. 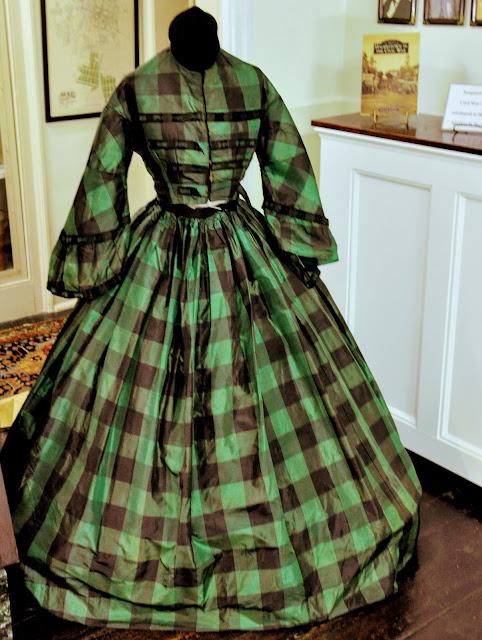