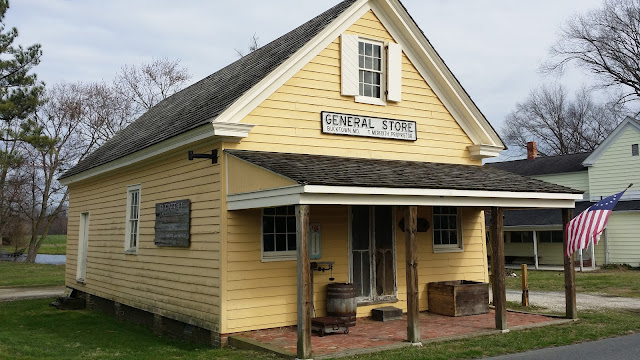 Born in Maryland in 1820, Harriet Tubman escaped slavery in 1849 to become a leading abolitionist. She led hundreds of enslaved people to freedom along the Underground Railroad.

To understand Harriet Tubman, you must first understand her first act of defiance, when she was still a child. Just minutes from The Harriet Tubman Underground Railroad Visitors Center where visitors can see a modern day interpretation of her life, the building where this occurred -- the Bucktown General Store -- is still standing, and has been restored to what it would have looked like at the time Tubman, then called Araminta Ross, was there. It is also a stop on the Harriet Tubman Underground Railroad (UGRR) Byway. For an early post about the UGRR in Dorchester County, click here.

Today you'd drive by Bucktown with nary a glance -- just a few houses and buildings, but in 1835, Bucktown was a busy community with two stores, a shopkeeper’s home, blacksmith shop, and surrounding farms at this crossroads. The nearby Transquaking River meant that shipyards and the hustle and bustle that went with that industry helped keep the town, and store, busy and profitable. 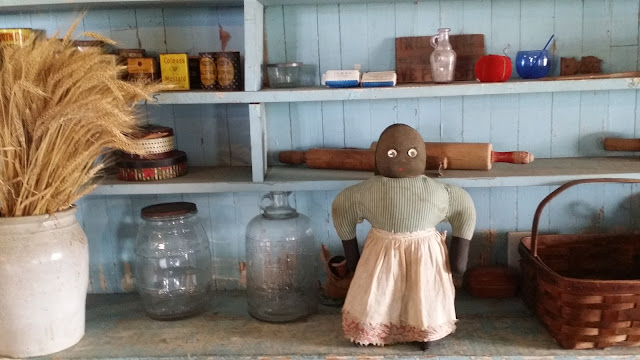 At the time, she'd been hired out to a nearby farmer. Tubman and another enslaved individual, the farm's cook, went to the Bucktown General Store to purchase some goods for the house. Another enslaved individual, a child or very young man, had left his work without permission. The Bucktown overseer pursued him to the store and ordered Tubman to help him tie up the man. She resisted.

Suddenly, the young man made ran to escape. The overseer grabbed a 2-pound weight off the store counter and hurled it toward him. Instead of its intended target, it struck young Tubman in the head, cracking her skull and almost killing her and causing a severe injury that troubled her for the rest of her life. 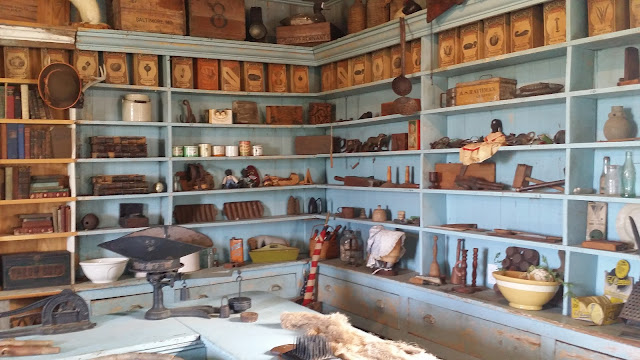 “They carried me to the house all bleeding an’ fainting. I had no bed, no place to lie down on at all, and they lay me on the seat of the loom, and I stayed there all that day and next,” she later recalled. She was forced “to work again and there I worked with the blood and sweat rolling down my face till I couldn’t see.”

The store operates as a museum featuring authentic African American artifacts related to slavery, various displays, and gifts within a country store setting. 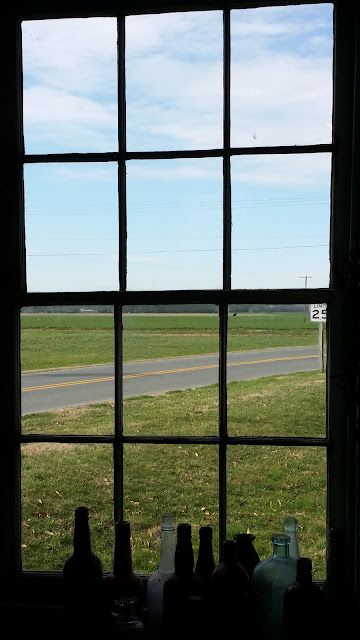 Hours: Open by reservation only