I started exploring the Underground Railroad last year, inspired by the opening of the new Harriet Tubman Visitor's Center in March 2017. This year, I followed the UGRR further north, into Caroline County. Whether you see it in a day or over a few years, it's worth exploring the Harriet Tubman Byway to gain a better understanding of life for free and enslaved black Americans as well as post-Civil War African American communities.


Still a private residence, the Jacob Leverton Dwelling was the “main stopping place,” a focal point around which several adjoining landowners participated in a broad stronghold of Underground Railroad activity. From their early 19th Century residence, Quakers Jacob and Hannah Leverton aided freedom seekers moving under cover to freedom in the North. 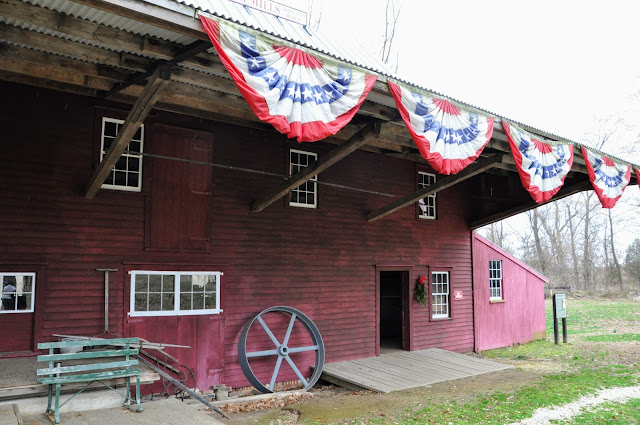 Linchester Mill is a historic grist mill located at Preston in Caroline County, Maryland, United States. It was built about 1840 and is a ​2 1⁄2-story frame building sided in red-painted weatherboard and roofed with raised-seam metal. It is four bays long and two bays deep, with a two-story lean-to addition. The mill ceased operation in 1974, but houses an exceptionally complete collection of milling machinery dating from the 19th century to the mid-20th century. The mill would have provided free and enslaved blacks a chance to talk quietly without attracting any attention. 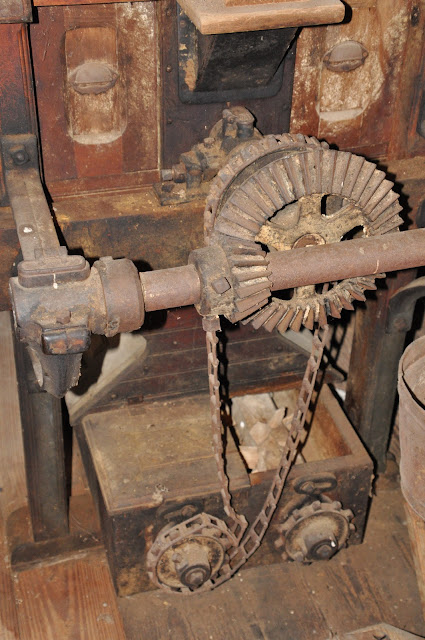 The mill was situated amidst a secret network of safe houses: the Levertons, the Hubbards and the Kelleys on the west side, and Harriet Tubman's parents Ben and Rit Ross at Poplar Neck on the east side. Daniel Hubbard, a known Underground Railroad conductor who lived less than a mile away. 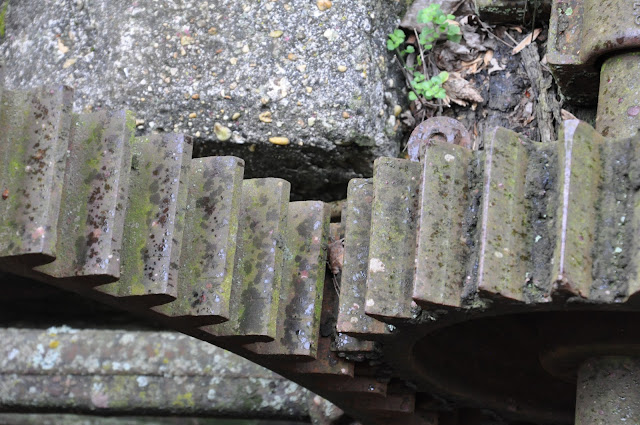 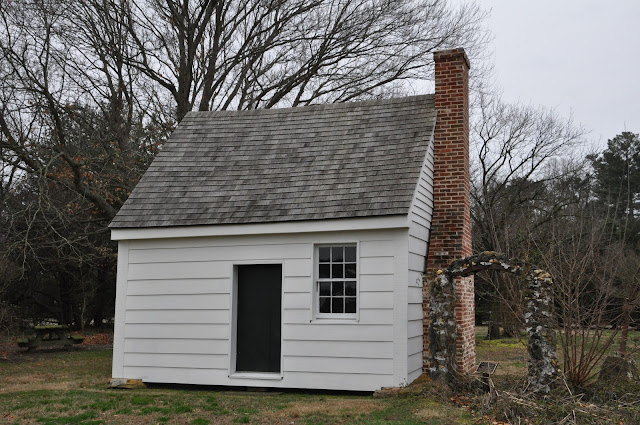 James Webb, a free African-American farmer, built this hand-hewn log home in 1852. He lived here with his enslaved wife, Mary Ann, and their four children, Charles, Elizabeth, John and Ann, and Webb’s father, Henry. The Webbs were members of Mount Pleasant Church. This one-room log cabin, with its “potato hole,” open fireplace and loft accessed by a crude ladder, was made from materials found at hand or nearby. 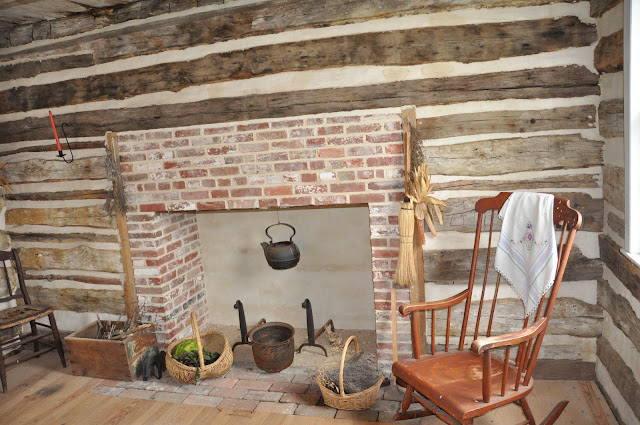 Built on ballast stones from ships, it stands near the Choptank River, Hog Creek and several roads including Harriet Tubman’s possible route from Poplar Neck. This cabin represents the kind of housing that sheltered many African-American and poor white families during the early and mid-19th century. Harriet Tubman’s father and mother, Ben and Rit Ross, probably lived in a very similar structure at nearby Poplar Neck. 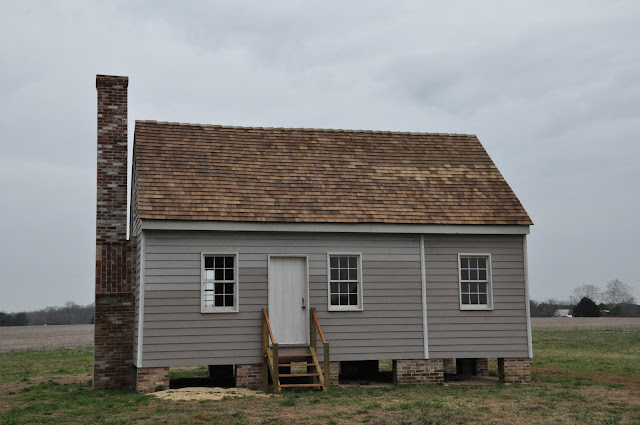 William Still’s mother Sidney and four of her children lived in a cabin similar to this on a nearby plantation. Her husband, Levin Still, had been set free in 1798 by his young enslaver and resettled in New Jersey, hoping to bring his family there. Around 1806, Sidney escaped with her four children, but was soon recaptured. After being locked away for three months, she was released and promptly fled again. In a heartbreaking decision, she was forced to leave behind two sons, Peter and Levin. Enraged by her actions, her enslaver sold the two boys to slave traders.

After joining her husband in New Jersey, Sidney renamed herself Charity, and together they raised a large family there. William, born in 1821, was the youngest of 18 siblings. He became educated and moved to Philadelphia where he helped an estimated 1,500 fre
edom seekers escape slavery. Harriet Tubman frequently passed through Still’s office, seeking protection and support for her rescues. 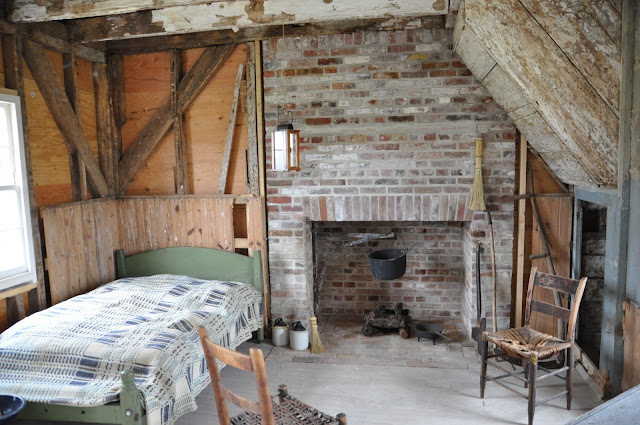 In 1850, Still realized that one of the men he was helping was his own lost brother Peter, who had been sent to Alabama by his Kentucky enslavers years earlier. After the Civil War, William Still’s documentation of more than 1,000 freedom seekers was published in 1871 as The Underground Railroad, one of the most important and authentic records of the operations of the Underground Railroad in history.

The Interpretive Center celebrates the Still family’s own daring and heart-wrenching struggle for freedom from bondage through escape, resettlement, and later, Underground Railroad activity. The center, housed in a historic one room “cottage” from 1820, features a period “slave cabin” interior, exhibits and a “garden patch” highlighting foodstuffs common in gardens cultivated by Eastern Shore enslaved people. 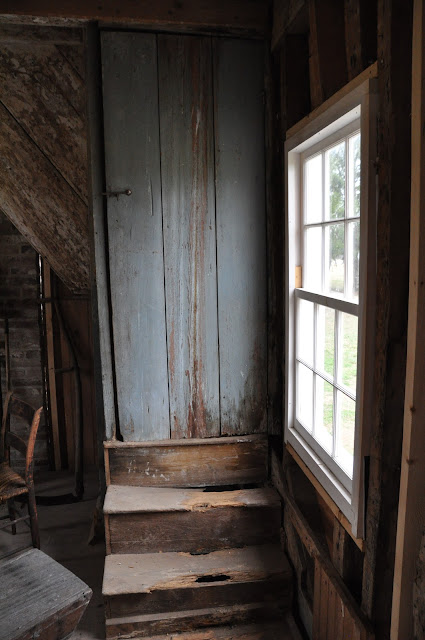 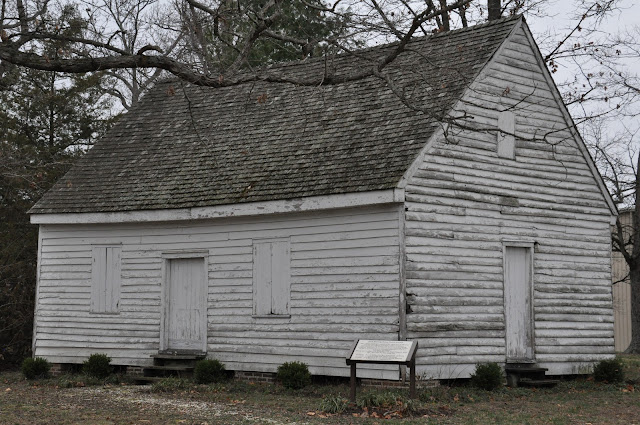 Nicholites, a sect of the Society of Friends that originated in Caroline County, built the Tuckahoe Neck Meeting House in 1802. The building was used as a house of worship and as a Friends School until 1897 and then rented by “Dunkards” for religious meetings for blind persons and as a school. This was one of five Quaker meeting houses in Caroline County whose members sustained a local Underground Railroad network. Quakers also supported women's equality and the end of slavery.

During the 1850s, steamboats loaded with freight and passengers made weekly departures from Denton to Baltimore. Enslaved African-Americans worked in shipyards here on the Choptank River. When Underground Railroad conductor Hugh Hazlett was arrested for assisting enslaved people to flee, he boarded a steamboat here in 1858 on his way to trial in Cambridge, downriver, where he faced possible mob violence. 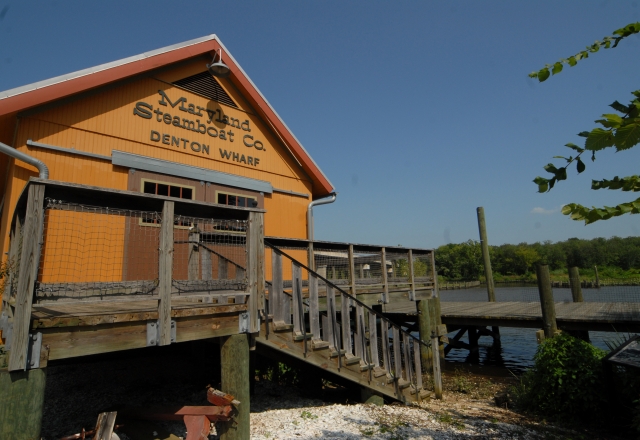 The Choptank River played a role in the history of slavery as much as any plantation field. At this point it was still wide and deep enough to serve as a barrier to escape for freedom seekers. Imagine the challenges they faced in trying to ford or cross waterways or hide away on vessels. Denton boasted not only an active port, but also a ferry crossing, and the Eastern Shore’s first moveable bridge structure spanned the Choptank here in 1811.

For more information about the Underground Rail Road in Caroline County: https://visitcaroline.org/