The mile-long Mispillion River Walk Park in Milford, DE threads its way through the heart of downtown, offering numerous recreational opportunities to both visitors and residents alike. In addition to simply being a nice place to enjoy a relaxing stroll, the River Walk has revitalized Milford’s downtown. Along this stretch of the river once were seven shipyards, which between them produced more than 600 wooden sailing ships between 1680 and 1927. 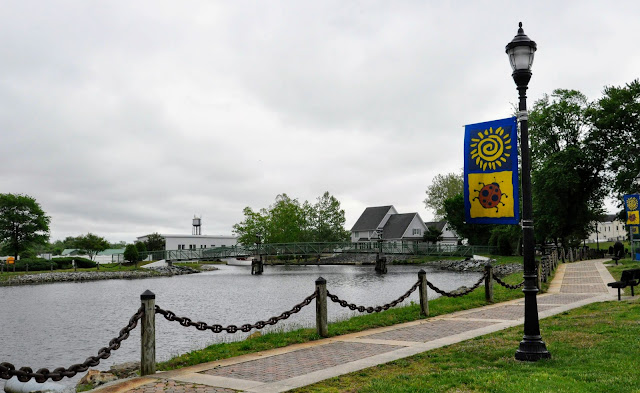 Located on the banks of the Mispillion River, Milford was first settled in 1680 by Henry Bowan on what was known as the Saw Mill Range -- a quaint name. A century later the Reverend Sydenham Thorne built a dam across the Mispillion River to generate power for his gristmill and sawmill. Around the same time, Joseph Oliver laid out the first city streets and plots nearby on a part of his plantation. Soon a number of homes and businesses appeared along Front Street: Milford was born.

By the 1770s, the ship-building industry, an economic boon to Milford, was already flourishing along the river. Ship-building brought prosperity to Milford, lasting through World War I. But soon things would change. 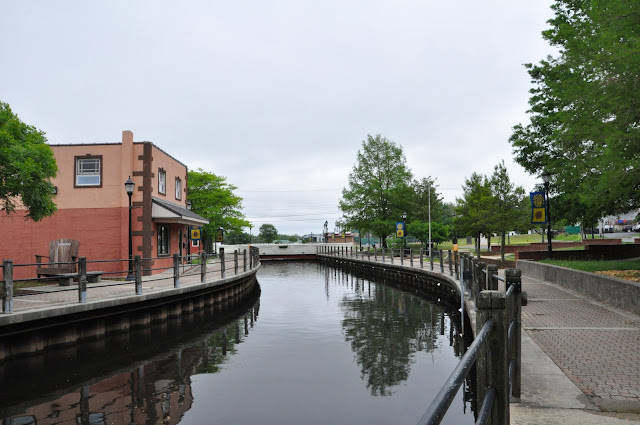 At one point six shipyards operated in the downtown area. However, progress -- metal steam ships and simply a lack of appropriate resources ended this locally important industry. When the last of the area’s giant white oaks was cut in the 1920s, the shipyards quickly went out of business, although the Mispillion ships sailed on for many years. 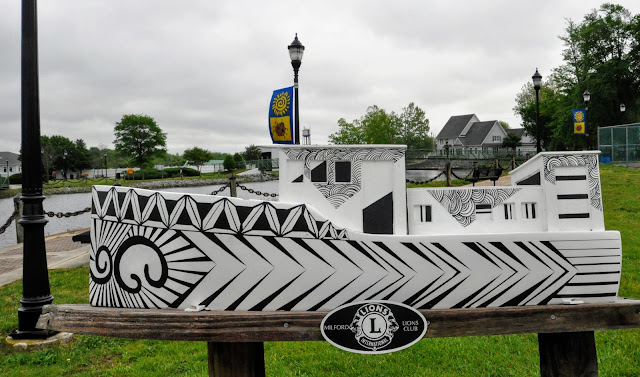 Along the River Walk and surrounding streets are a series of 18 sculptures based on the classic yacht Augusta, a 47-foot yacht and one of the last to be built in one of the town's former shipyards. The sculptures are decorated to the theme of River Town, Home Town, or Art Town, and are quite imaginative and a lot of fun. These were quite lovely, and I enjoyed seeing the ones I found!

In addition, it's likely you'll see some birds -- I noted what I thought was a very cheeky swallow and a gorgeous heron. 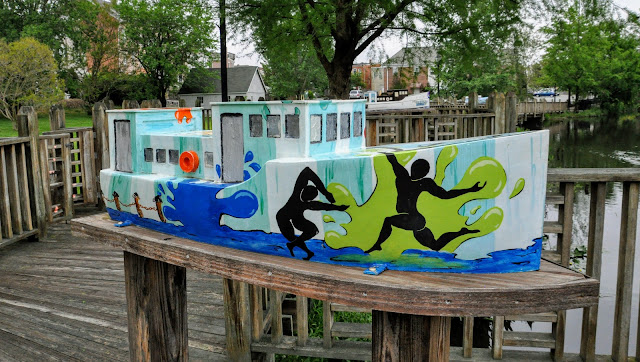 The Vinyard Shipyard, where the Augusta was built, is the last working shipyard in Delaware. The original Augusta can still be seen at the Milford Shipyard Area Historic District (which in on the National Register of Historic Places). 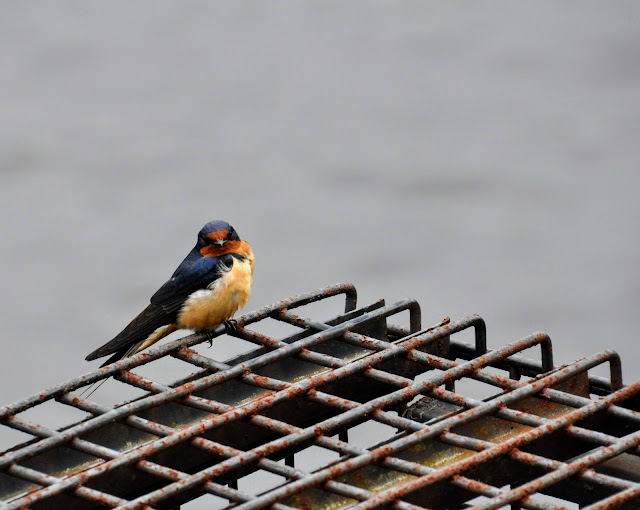 Dogs: would love it!

Getting there: type in 2 S Walnut Street, Milford, DE 19963 to get downtown to the River Walk; in the evenings or when there's a production, then be courteous and don't park in the theater's parking lot -- there's a library around the corner, or on-street parking. 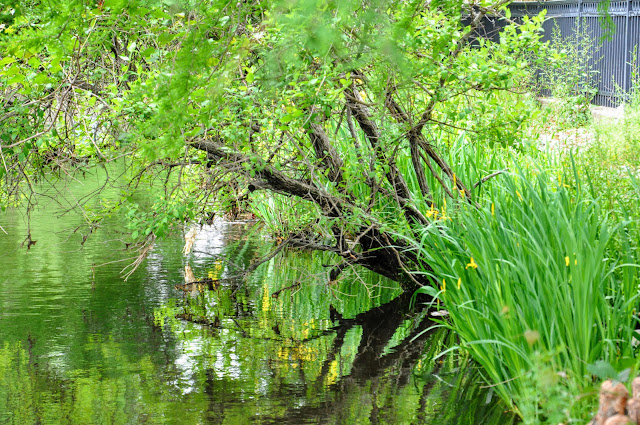 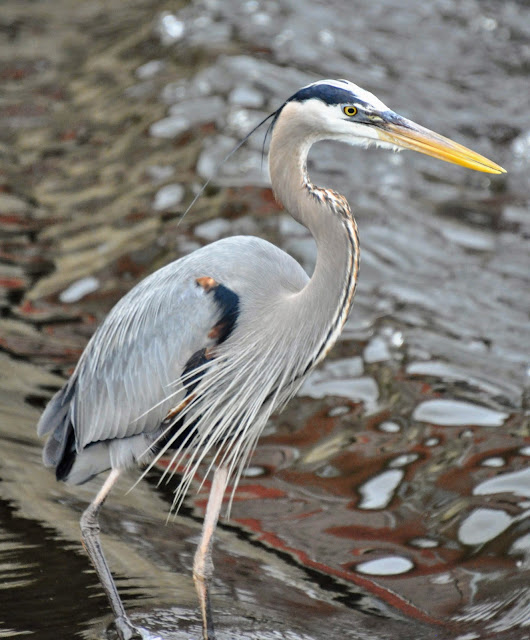 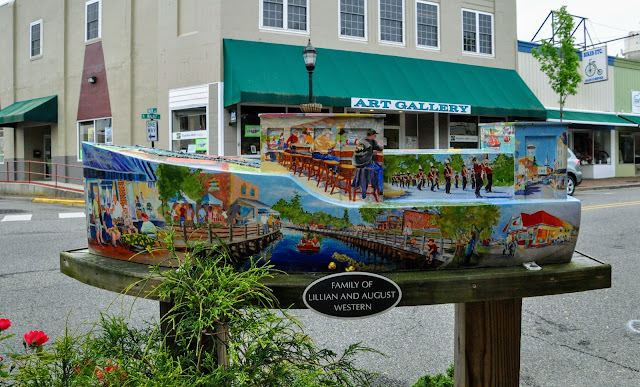