The trails in Cathedral State Park are easy going and pleasant, perfect for little kids as well as my elderly parents. 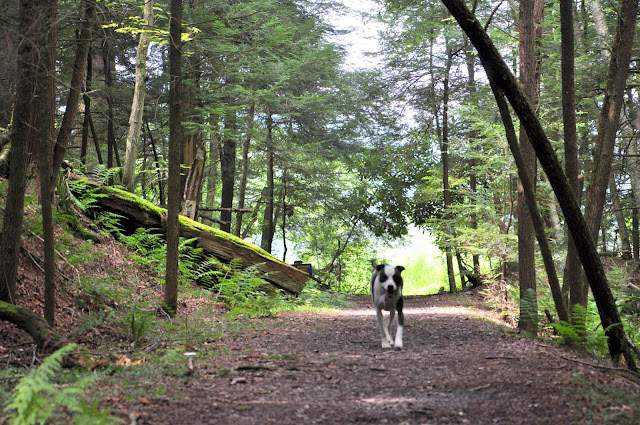 Cathedral State Park is an ancient hemlock forest of majestic proportions, and one of the last living commemorations of the vast virgin hemlock forest which once flourished in the Appalachian highlands. Trees up to 90 feet in height and 21 feet in circumference form cloisters in the park. Throughout the woods, eastern hemlock is the dominant species.

By the way, the hemlocks are really hard to capture in photographs. I had to focus more on the smaller wonders of Cathedral State Park, its fungus! 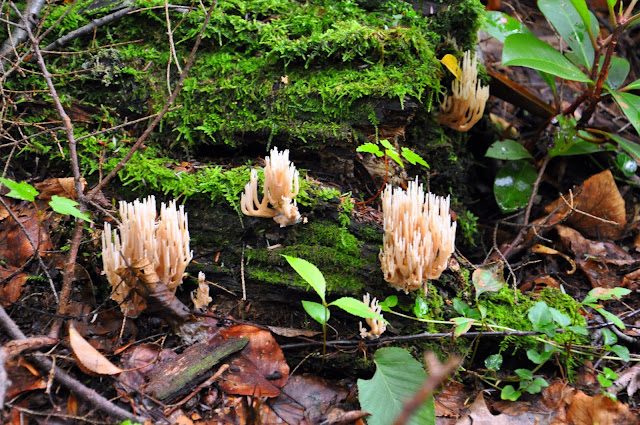 Over 170 species of vascular flora have been cataloged in Cathedral State Park; to include 9 species of fern, 3 club moss, over 30 tree species (17 broad leaf) and over 50 species of wildflowers. I probably photographed four-fifths of these species! 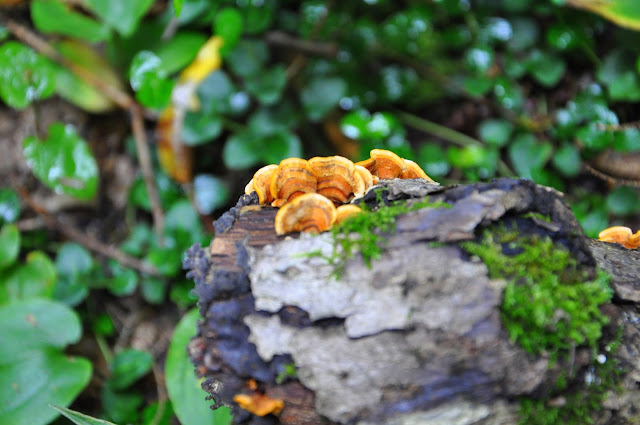 Cathedral State Park consists of 133 acres, located on Route 50, in Preston County in northeastern, West Virginia. The region is hilly to mountainous, but the park is located on rather gently sloping ground with an elevation varying from 2460 to 2620 feet. 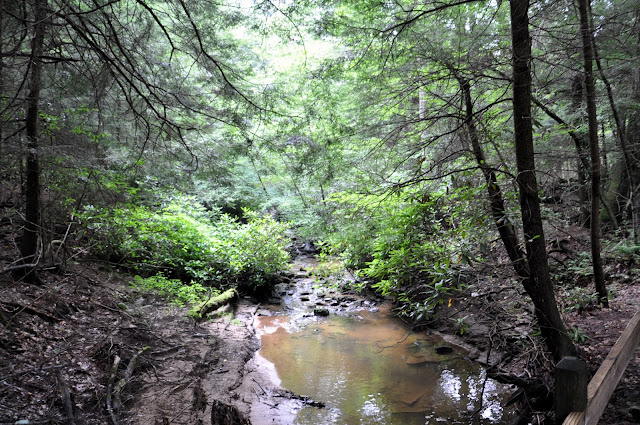 Cathedral State Park suffered extensive damages from Hurricane Sandy-resulting snowfall of October 29 and 30, 2012. According to Park Ranger, Eric Risinger, all of the buildings had trees fall on them and trails became blocked by the massive hemlocks, many of which fell onto and over the trails from the weight of the snowfall.

The damage to the park is sad, as this is one of my favorite places in West Virginia. The hemlocks create a sense of a lofty ceiling, so calling it "cathedral" made sense to me. The trees are so hard to photograph as you walk among them. Instead, my lens turned to the floor of the forest and the micro-beauty that awaited discovery there. 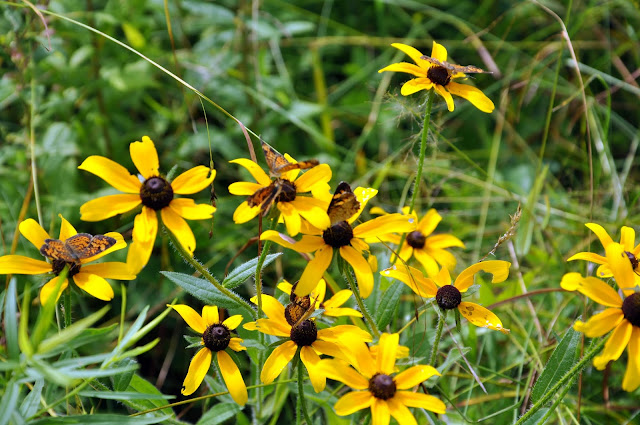 Getting there: Cathedral State Park is located on Rt. 50 near Aurora, WV, approximately five miles west of Red House, MD. 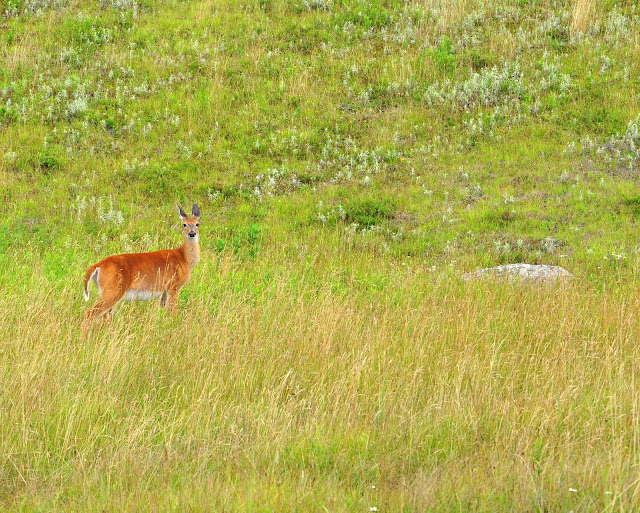 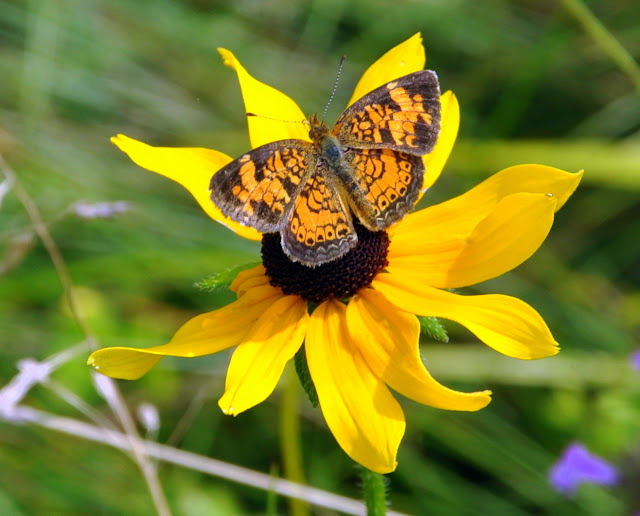