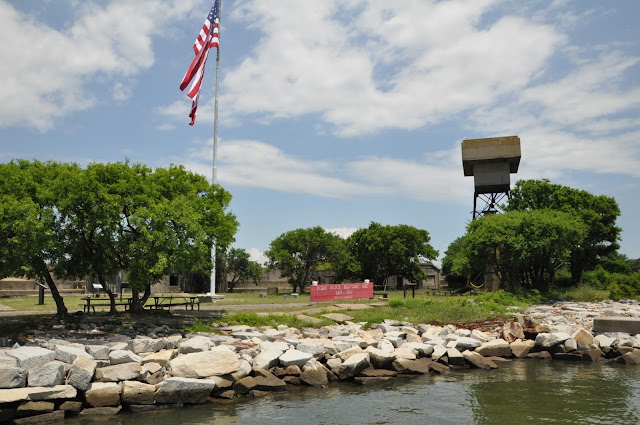 Along with Fort Monroe, Fort Wool was constructed following the War of 1812 to protect Hampton Roads from the British and other would-be invaders of the era. Its position also denied access to the James River -- a vital Union advantage during the Civil War. Fort Wool is both a state and national historic landmark. 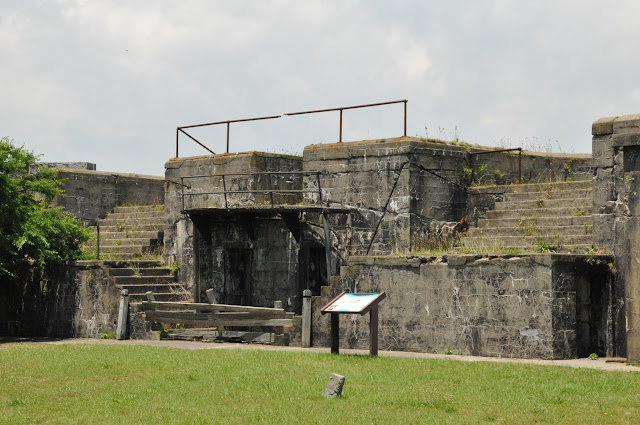 Presidents Andrew Jackson -- who visited the island to inspect the defenses and was so taken with the space he ordered a house built -- and John Tyler both used Fort Wool as a summer retreat during their presidencies. 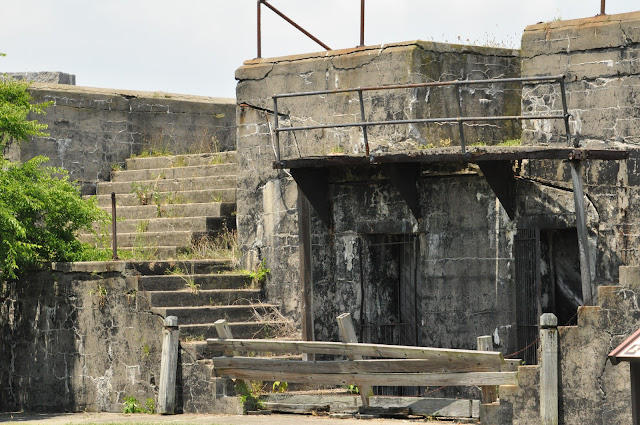 Fort Wool was one of more than 40 forts started after the War of 1812 when British forces sailed the Chesapeake Bay to burn the Capital. Like Fort Monroe across the harbor, Fort Wool was designed by Brigadier General of Engineers Simon Bernard, a Frenchman who had served as Napoleon's chief engineer. 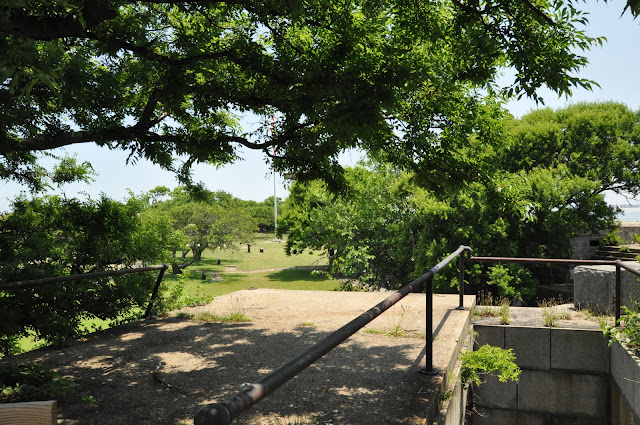 Fort Wool was constructed on a shoal of ballast stones dumped as sailing ships entered Hampton's harbor — and was originally intended to have three tiers of casemates and a parapet with 232 muzzle-loading cannons, although it never reached this size. 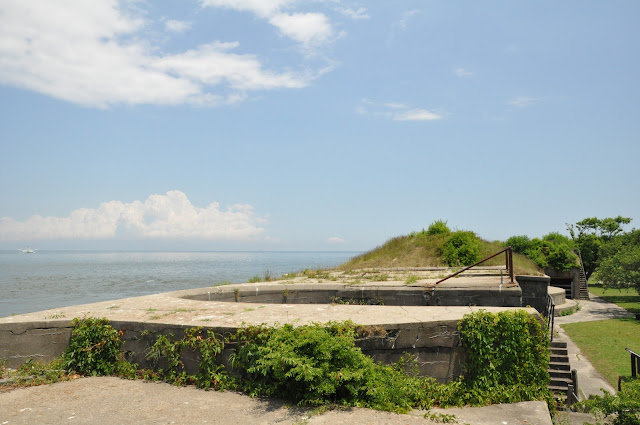 Know before you go: Unfortunately, Fort Wool has fallen into disrepair since it was closed by the Army and transferred to local government ownership in the 1970s. When you go to visit it, ensure you wear sensible foot wear -- sneakers or hiking boots -- and generously spray yourself with bug deterrent spray. When you arrive at Fort Wool, you're struck by the sounds -- the hum of the nearby ventilation for the Hampton Roads Tunnel and the cacophony of the birds who now make the island their home. 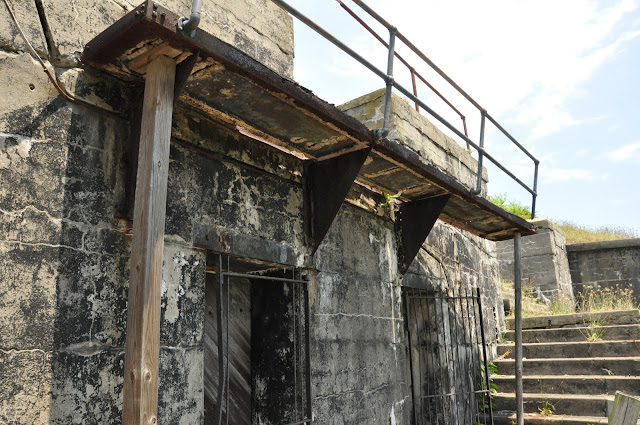 Getting there: Only by boat (either an organized tour or on your own). Rip Raps Island, Norfolk, VA 23503 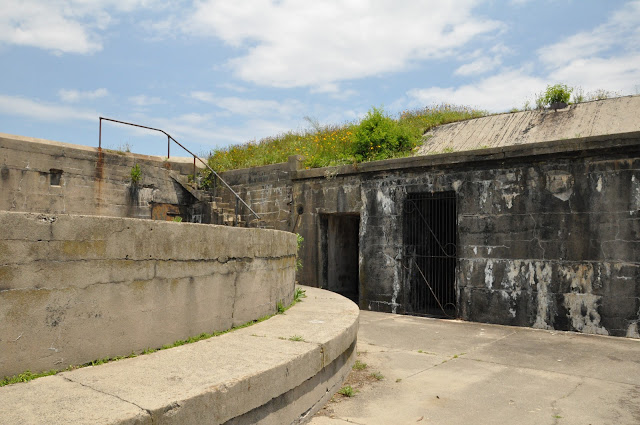 
Accommodations during our stay in Hampton, VA were provided by Embassy Suites by Hilton Hampton Roads Hotel, Spa, and Convention Center. 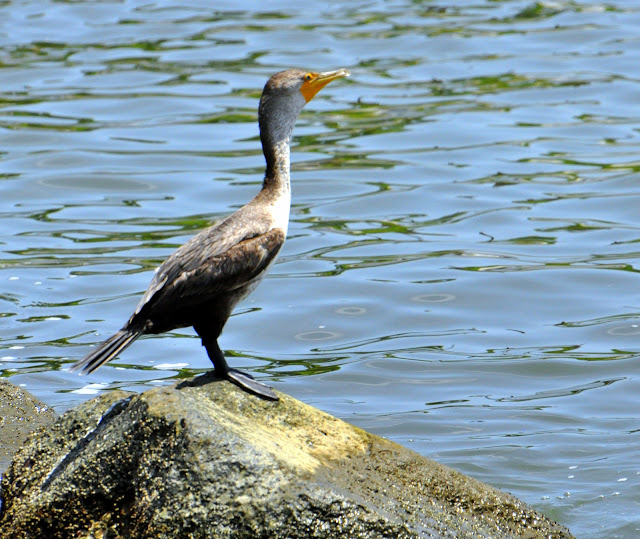