VA Air & Space Museum Brings Us to Space, and Beyond!

Hampton, VA and the NASA Langley Research Center is the birthplace of America’s space program. It was here that the real life events depicted in the movie, "Hidden Figures," took place (although, more on that in another article soon). 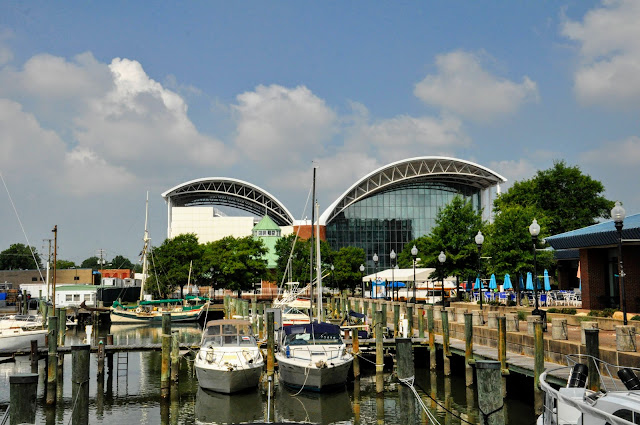 One of NASA's 14 visitor centers is also located in downtown Hampton: the Virginia Air & Space Center (VASC) is the official visitor center for NASA Langley Research Center. Its mission is to educate, entertain and inspire explorers of all ages. And that's an important point. The VASC is great for kids -- but it's not just for kids. There's plenty of fun to be had for the adults as well! 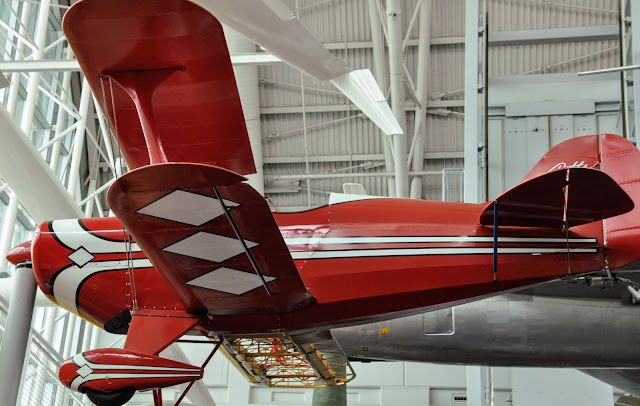 The first thing you notice, of course, are the immense airplanes -- spanning 100 years of flight -- hanging in the main hall. From a replica of the 1903 Wright Flyer to a full-size DC-9 passenger jet, the Center’s aircraft depict a number of aviation firsts and milestones. 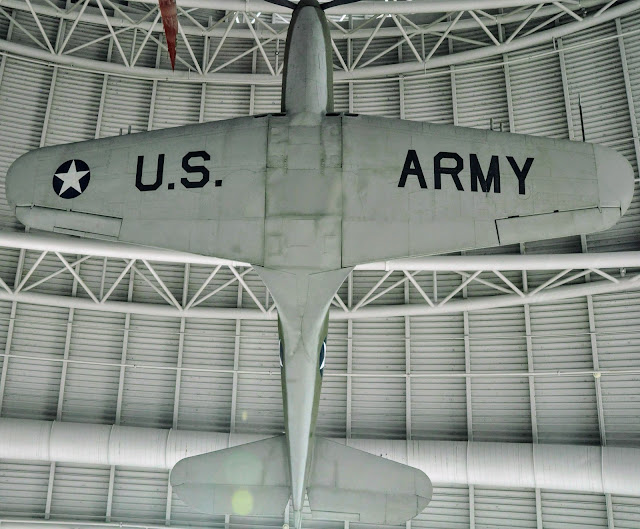 It's both overwhelming and fascinating, and hard to take in all at once.

Which is fine. You have time. Roam around the ground level, but keep focused on ... the space modules: one (the Apollo 12 Command Module) is real -- it actually went to the moon and back -- the other is a prototype of a future space module. There is also the Lunar Excursion Module Simulator (LEMS) used to train the first astronauts to land on the moon. As I said, it's overwhelming! 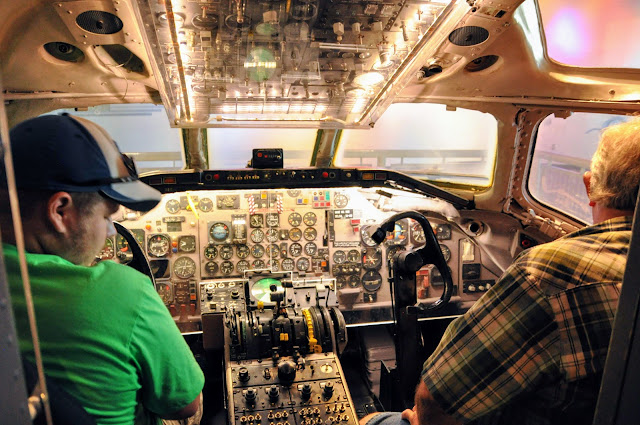 Then make your way through the exhibits and up to the second floor. Check out the cockpit of the DC-9 or learn how wind and air drag can help or hurt airplanes. 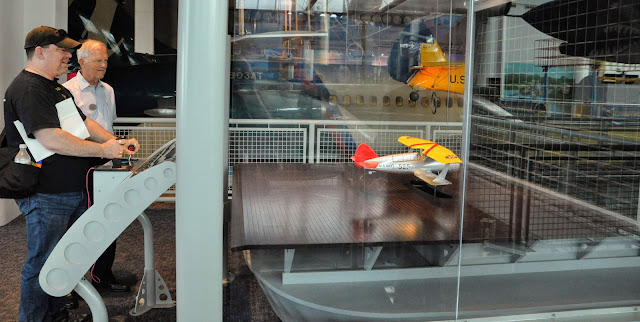 You'll eventually find your way up the third floor, where the Space Challenge exhibit is located. A new exhibit -- it only opened last year -- allows you to become a NASA rocket engineer. This interactive exhibit brings you on a journey through the world of space exploration by offering the opportunity to learn about the history and future of space flight. 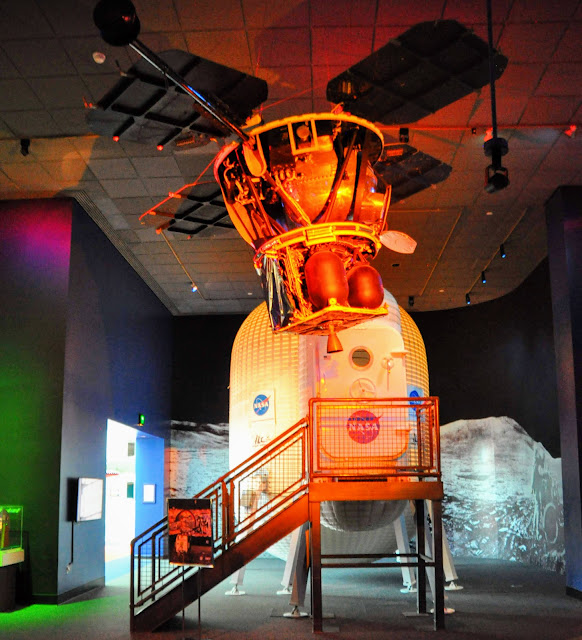 Here, you can explore our solar system, and ultimately, learn what it takes to get from pen and paper to launching the Orion Capsule on the NASA Space Launch System – the NASA system that will take humans to Mars in the 2030s. 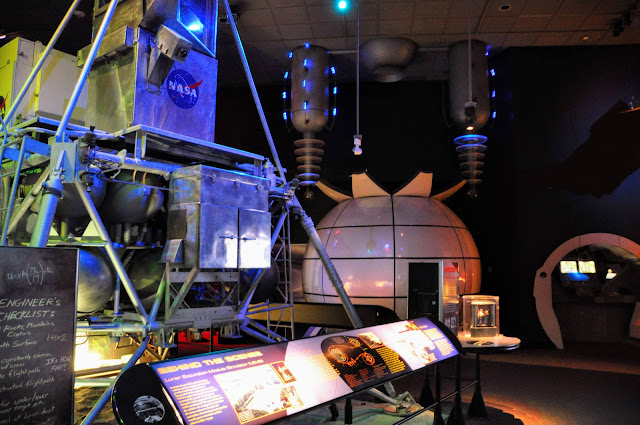 Most of the exhibits are interactive. So, if you like, you can pilot a space shuttle, program Mars rovers for a mission, become an air traffic controller, fly an airplane, experiment with wind drag, and climb aboard a WWII bomber.

This is a great museum, especially if you want to excite your kids' imaginations, perhaps even inspire them to find a career in one of the STEM fields critical to our future in space. But keep in mind: you don't have to have a child tagging along with you to enjoy this museum -- it's for adults too. 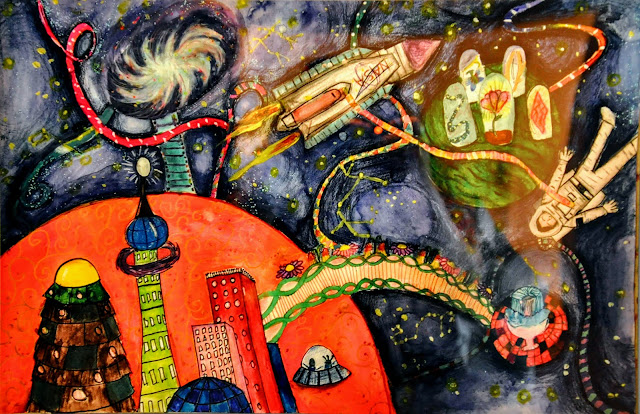