For almost 200 years, Fort Monroe has guarded the navigation channel between the Chesapeake Bay and Hampton Roads -- the natural harbor, or roadstead, at the confluence of the Elizabeth, the Nansemond and the James rivers. Surrounded by a moat, the seven-sided star fort is the largest stone fort ever built in the United States. 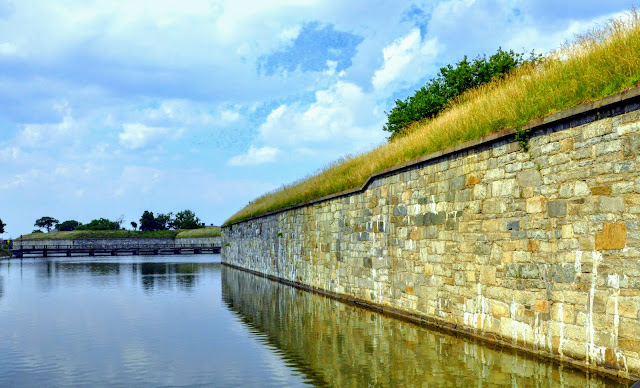 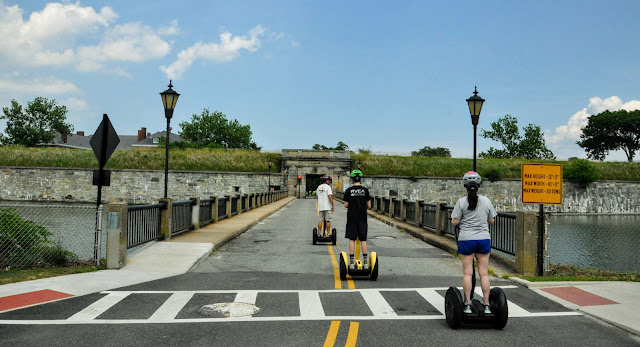 Even during the Civil War, Fort Monroe stayed under Union control, despite Virginia becoming part of the Confederate States of America. It became notable as a historic and symbolic site of early freedom for former slaves under the provisions of contraband policies. 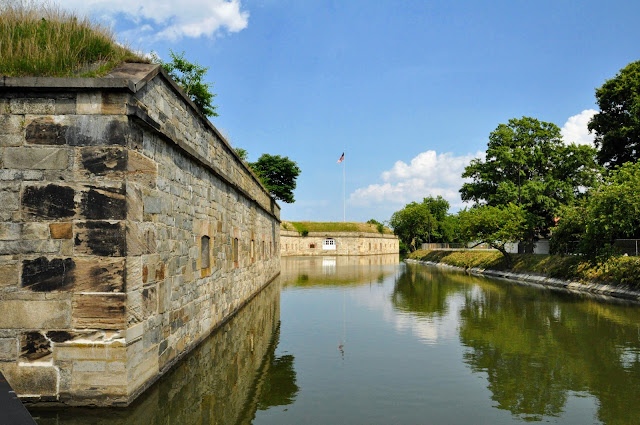 During that time, the fort became the birthplace of the Civil War-era freedom movement when three enslaved men escaped the Confederate Army at Sewells Point and fled in a small boat to Fort Monroe. Union commander General Benjamin Butler refused to return the slaves calling them “contraband of war.” General Butler’s contraband policies led to the Emancipation Proclamation. 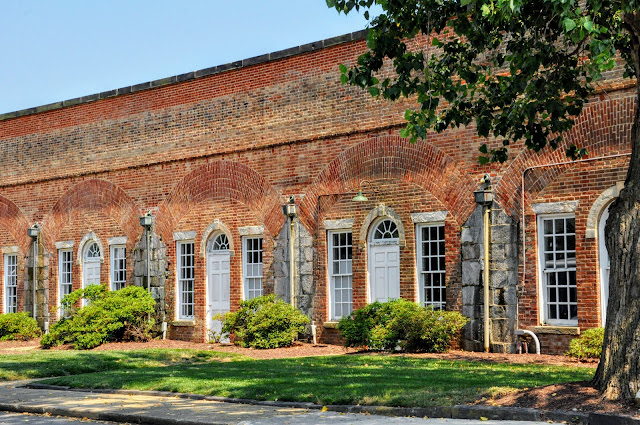 For two years thereafter, the former Confederate President, Jefferson Davis, was imprisoned at the fort. His first months of confinement were spent in a cell of the casemate fort walls that is now part of its Casemate Museum, which chronicles the military history of Fort Monroe from the construction of Fort Algernourne, the first defensive fortification at the site in 1609, through the last major command to be headquartered at Fort Monroe, the Army’s Training and Doctrine Command. 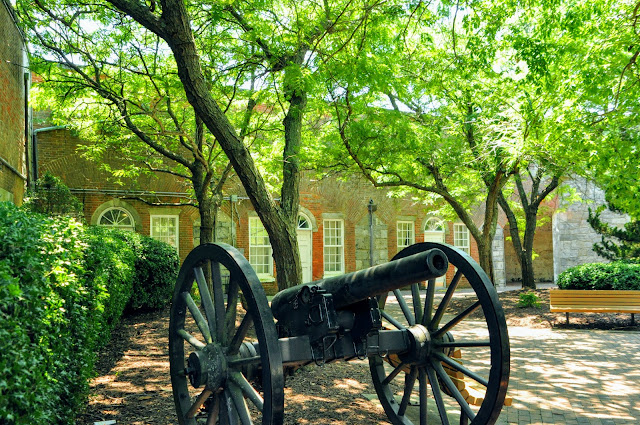 The museum highlights the 1861 “Contraband of War” decision that granted three enslaved men, and the thousands who followed, sanctuary at Fort Monroe, earning it the nickname “Freedom’s Fortress.” 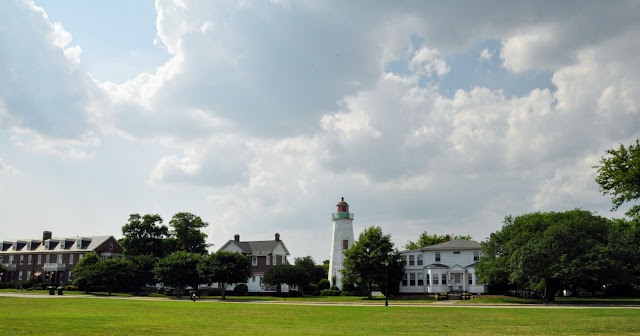 Following the War of 1812, the United States realized the need to protect Hampton Roads and the inland waters from attack by sea. In March 1819, President James Monroe came up with a plan of building a network of coastal defenses. In 1822 construction began in earnest on the stone-and-brick fort which would become the safeguard for Chesapeake Bay. 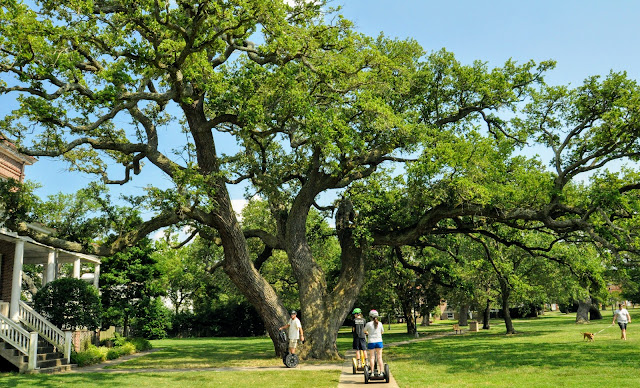 You'll also get to see Old Point Comfort Light, which is located on the grounds of Fort Monroe in the Virginia portion of the Chesapeake Bay. It is the second oldest light in the bay and the oldest still in use. The lighthouse is owned and maintained by the U.S. Coast Guard. 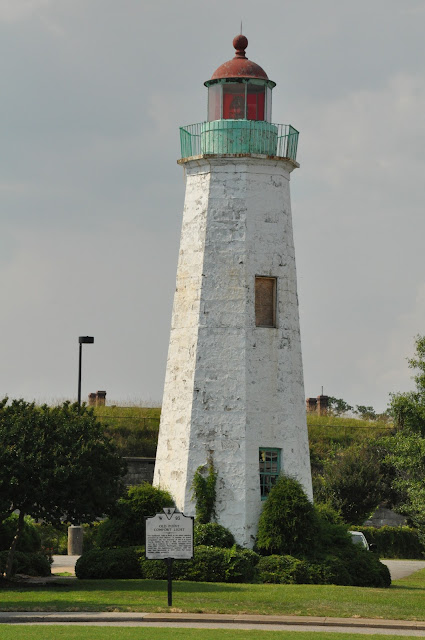 Know before you go: Hats are a must, if it's a sunny day, as are sunglasses. Sunscreen, and if it's a really hot day, bring a small hand towel if you lean toward sweating a lot! The day we went it was close to 100 degrees F and humid. I wish I had that towel as the sunscreen rolled into the one eye... and then the other. And comfortable shoes -- because you're standing still, essentially, as you lean forward or backward to control the Sequeway.

Hours: Please check the website for availability of tours. 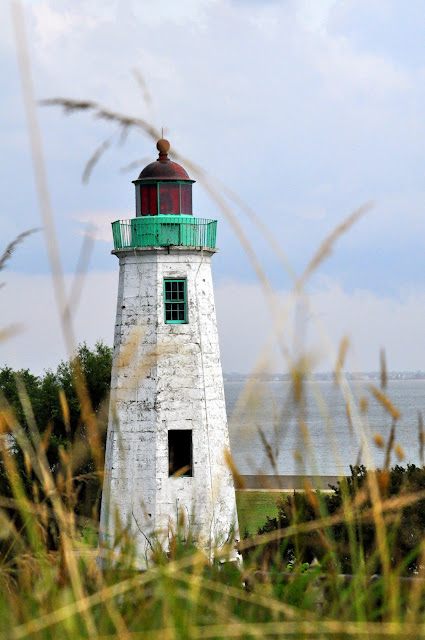 
Accommodations during our stay in Hampton, VA were provided by Embassy Suites by Hilton Hampton Roads Hotel, Spa, and Convention Center.
Posted by Jody Arneson at 7:30 AM