Victorian exuberant excess is on display at the lovely Maymont Mansion, overlooking the James River in Richmond. Originally a 100-acre Victorian estate, Maymont is now a public park, and the mansion a house museum. On the grounds there's an arboretum, formal gardens, a carriage collection, native wildlife exhibits, a nature center, and a children's farm. 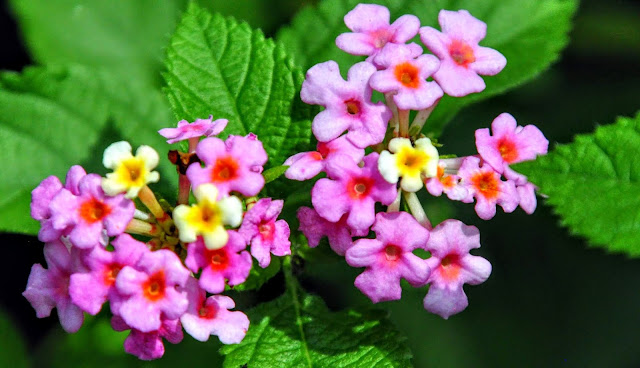 Maymont was bequeathed to the City of Richmond to be a public park by "Major" James H. Dooley and his wife, Sallie May, after their deaths. The Dooleys completed their elaborate Gilded Age estate, sparring no expense.

James Dooley was the son of Irish immigrants. After serving in the Confederate Army during the Civil War, he later became a lawyer, business leader, politician, and philanthropist during Reconstruction and the Gilded Age. He was a key figure in the construction of the Richmond and Alleghany Railroad, and represented Richmond in the Virginia House of Delegates. 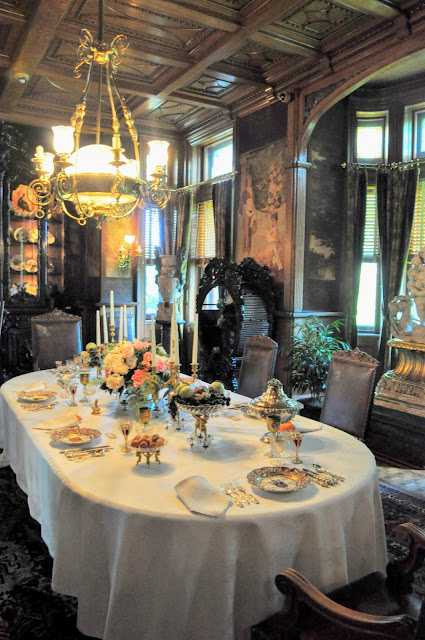 When his father died in 1868, Dooley started using his father's honorific "Major," even though he himself never attained that rank. Following the Civil War, Dooley speculated in real estate as well as in steel and banking. 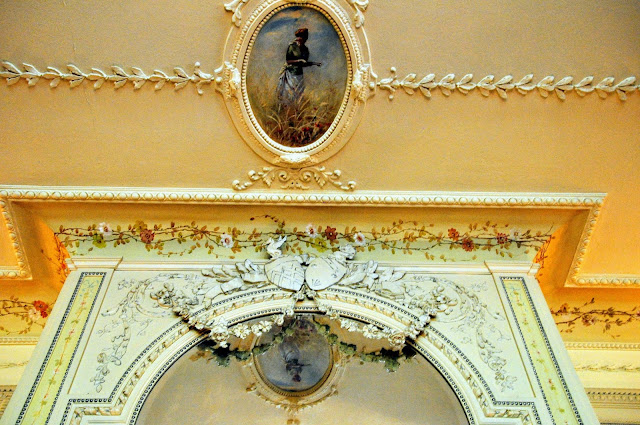 The mansion, which took three years to build and was completed in 1893, was named after Sallie May. 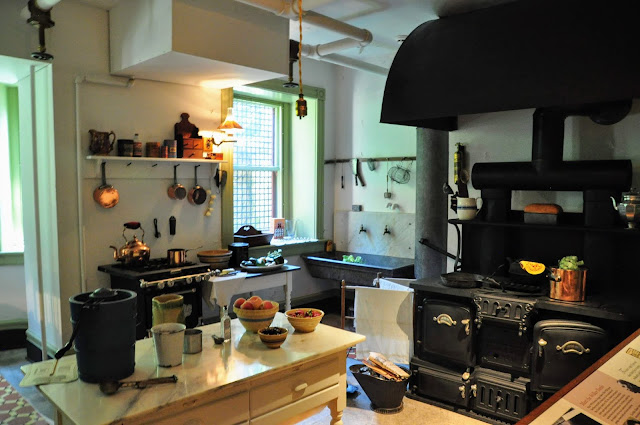 The tour begins in the basement, servant's quarters and the kitchen -- that part is self-guided, while you wait for the tour to begin of the upstairs. You walk out of the basement and around to the front door, placing into stark contrast the simplicity and utilitarian design and decor of the basement and the sheer splendor of the public spaces of the mansion.

Afterward, make sure you stroll through the Italian Gardens, which features a pergola, fountains, urns and roses. The garden is laid out in cascading levels, facing south toward the river. The design of the Cascade and the Fountain Court is patterned like the Villa Torlonia near Rome. The garden was completed in 1910, when the Petersburg granite stonework was laid down. 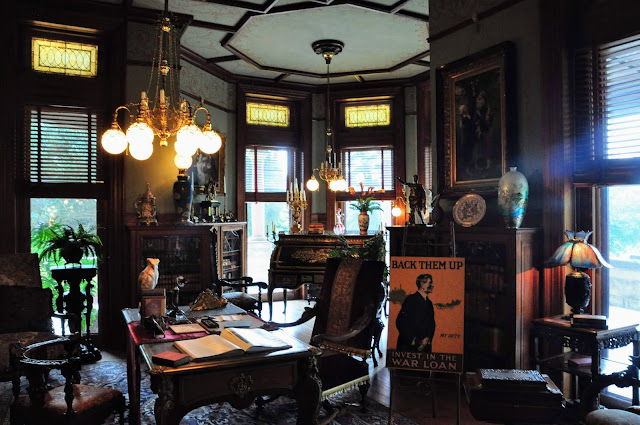 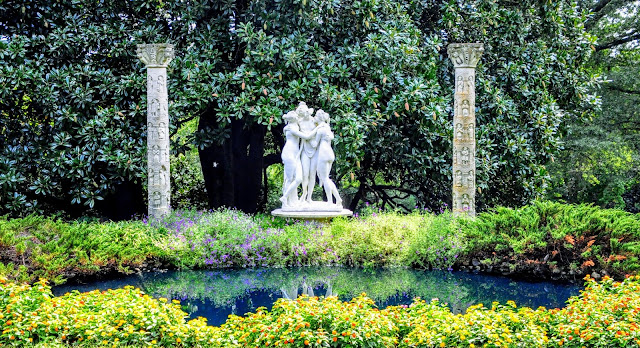 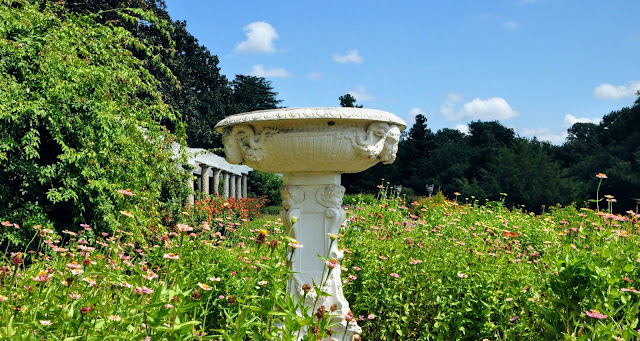