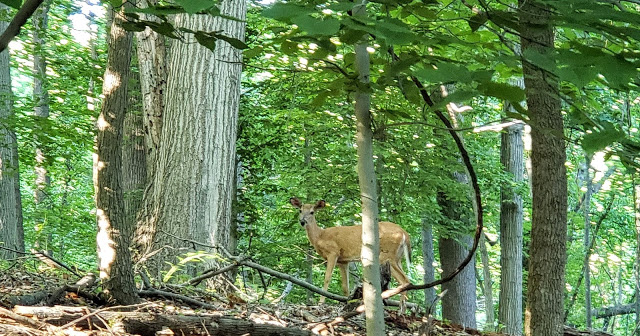 Maryland's first -- and largest -- state park (not to be confused with much larger state forests) is strung out like glittering glass beads on a necklace along the Patapsco River south and west of Baltimore. 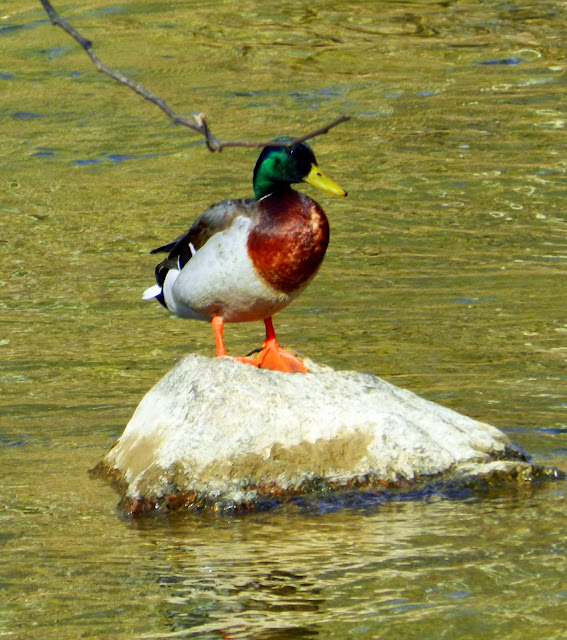 Established in 1912, the Patapsco Valley State Park (PVSP) was Maryland's first state park. It's also Maryland's most visited park, serving as an urban oasis for the the crowded suburbs surrounding Baltimore. 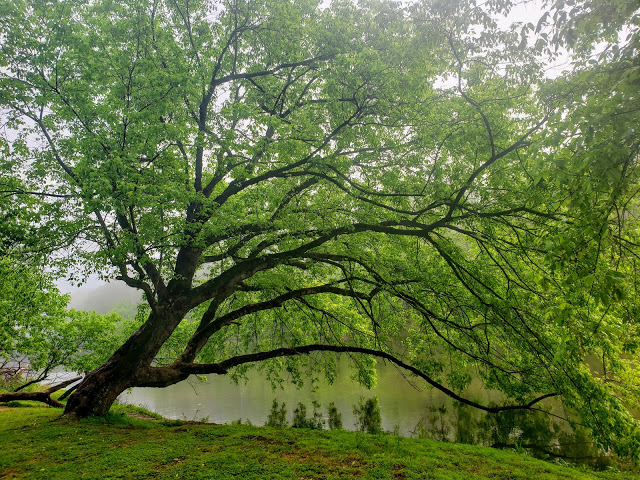 PVSP was born out of the Patapsco State Forest Reserve, which was created in 1907 to protect the valley's forest and water resources, including the (then) newly built Bloede Dam (which has been, only recently, demolished). 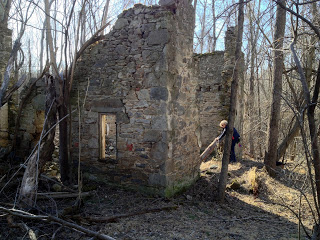 Today, numerous historical structures can be found in the park, from the ruins of stone houses and old mills to the Thomas Viaduct, still proudly carrying trains over the Patapsco River. 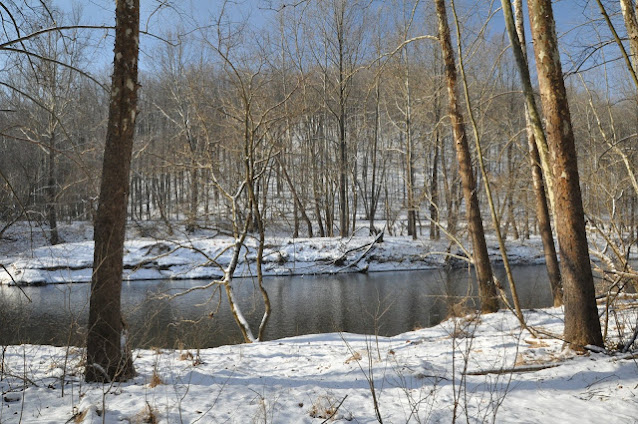 This is a park I've returned to over and over again. I've hiked it in the spring, summer, fall and winter. 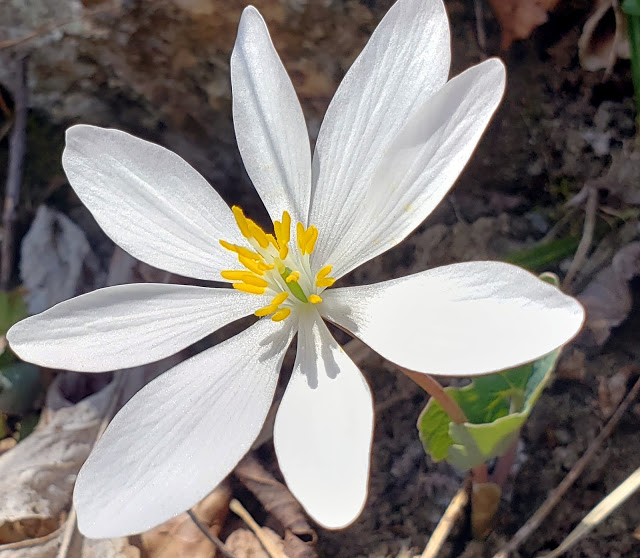 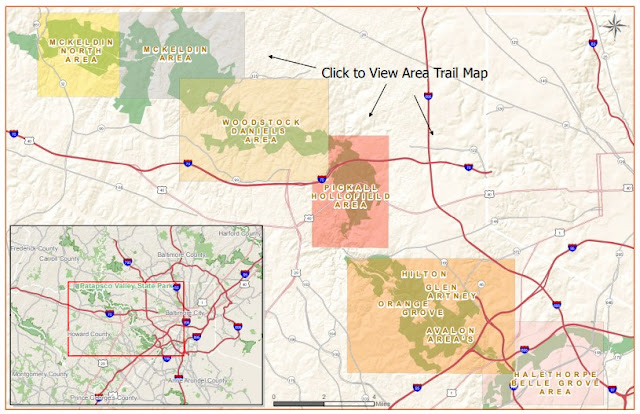 McKeldin Area: The park's most western section features multi-use trails for horseback riding, mountain biking and hiking, a disc golf course, fishing at the confluence of the North and South branches of the Patapsco River, and the Rapids area on the South Branch. Check out the McKeldin Rapids Hike to discover some lovely hiking along the Patapsco River. 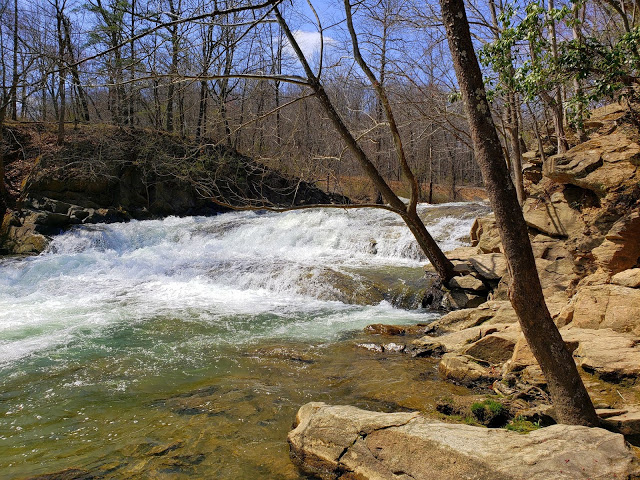 Daniels Area: Now a ghost town, Daniels was formerly a busy little mill town, although only ruins and scattered cars and debris from Hurricane Agnes, which swept through the valley in the 1970s, remain. 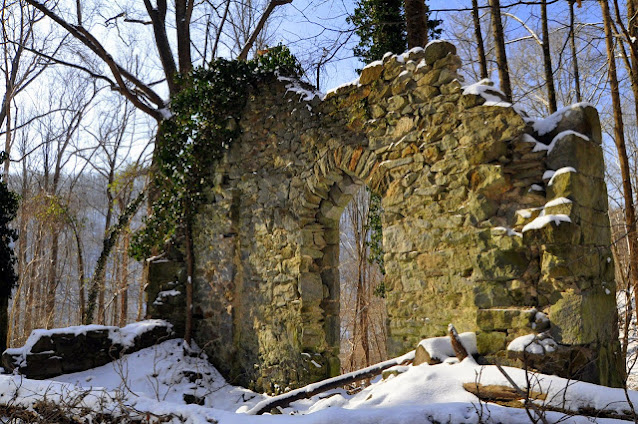 The Daniels Dam, which powered the mills back in the day, now only backs up the Patapsco River, making this area popular for canoeing and kayaking, fishing and swimming. 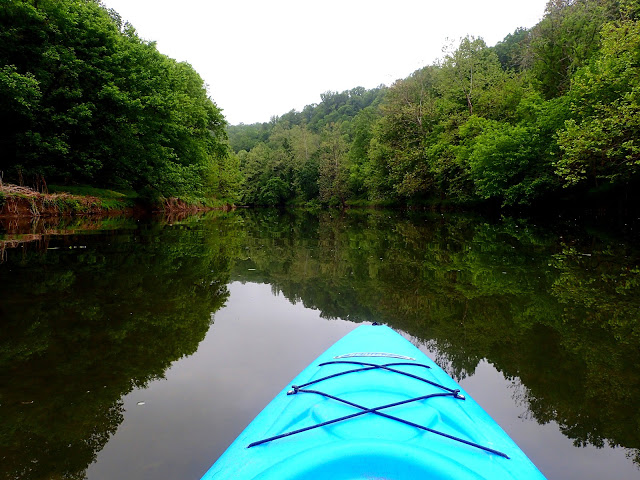 I've explored and written about the Daniels area multiple times, check out the links below to learn more about 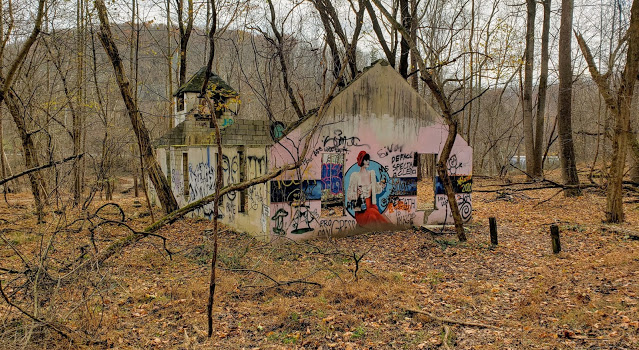 There are numerous ruins from the former inhabitants, including two churches... 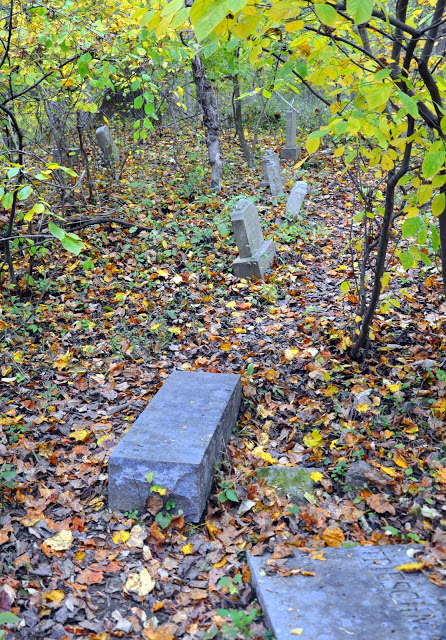 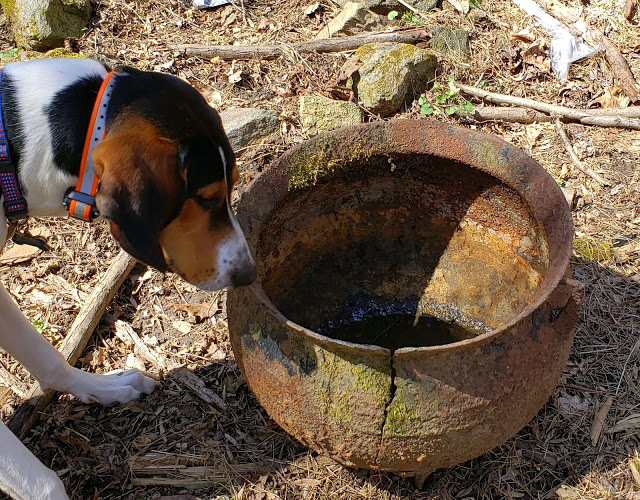 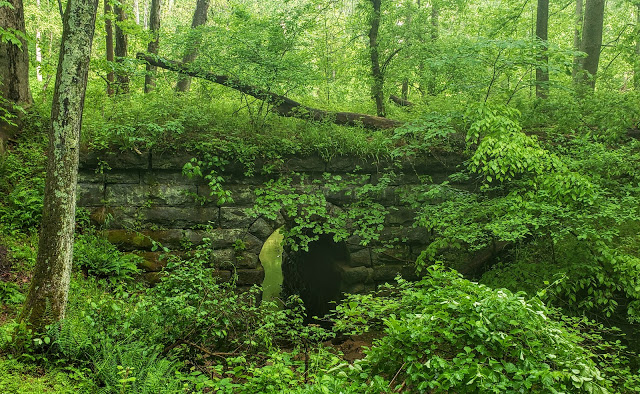 Interestingly, America's first rail trail is in this area as well. Much of the Old Main Line Trail west of Daniels on the Howard County site follows the original alignment of the B&O Railroad as it was laid out in 1831. Part of this line was bypassed by a short realignment in 1838, and then completely bypassed in 1907. Bridge abutments and piers from the 1838 realignment are visible near Daniels Dam and about a half-mile upstream. 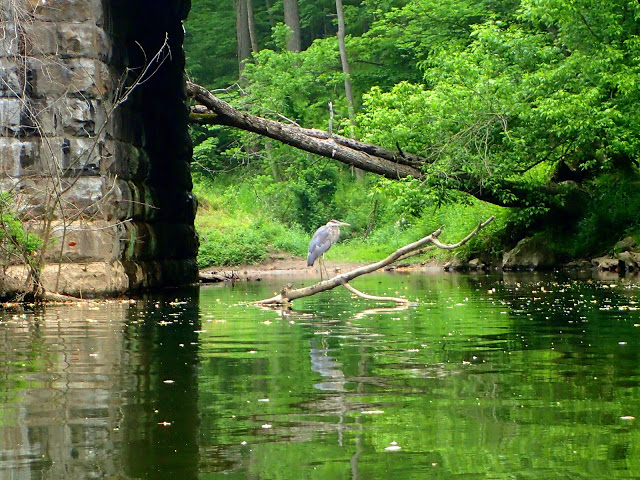 Hollofield Area: The park's center section features a 73-site campground, hiking trails, and shelters built by the Civilian Conservation Corps in the 1930s, plus a scenic overlook of the entire river valley. 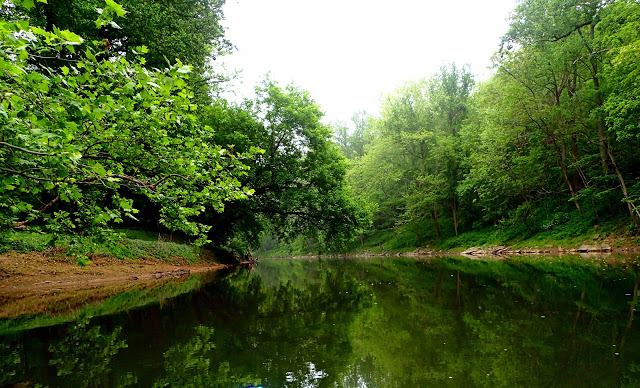 Hilton Area: Located near Catonsville, the area has a small campground with mini-cabins, a nature center for children, tire playground, and access to the Saw Mill Branch Trail and other trails. The Buzzard Rock - Sawmill Trail Loop, a lovely hike accessed from Hilltop Road, takes you through the Hilton Area into the Avalon-Orange Grove Area and back again. 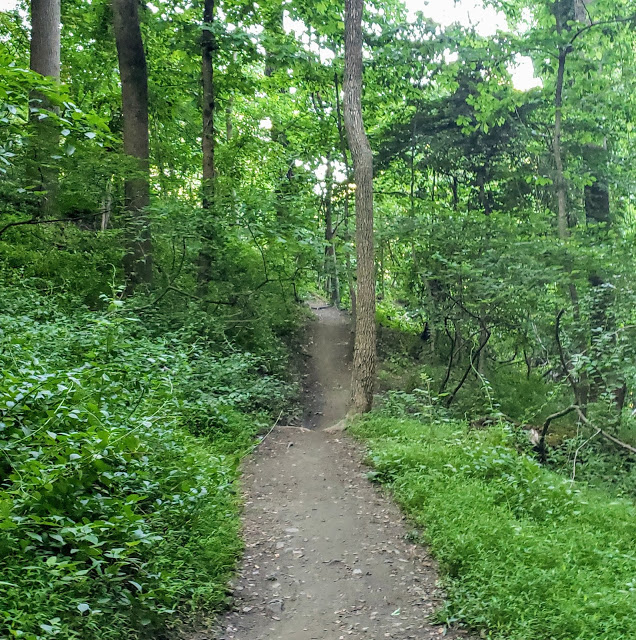 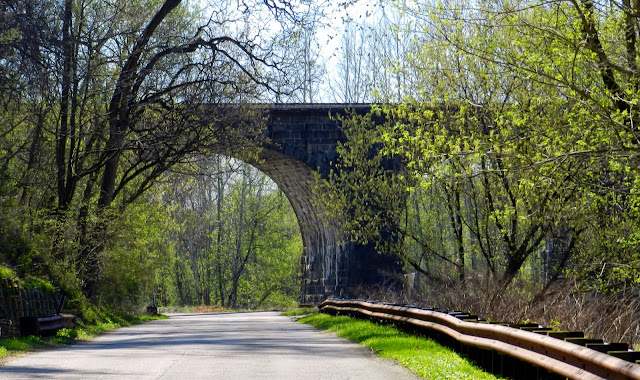 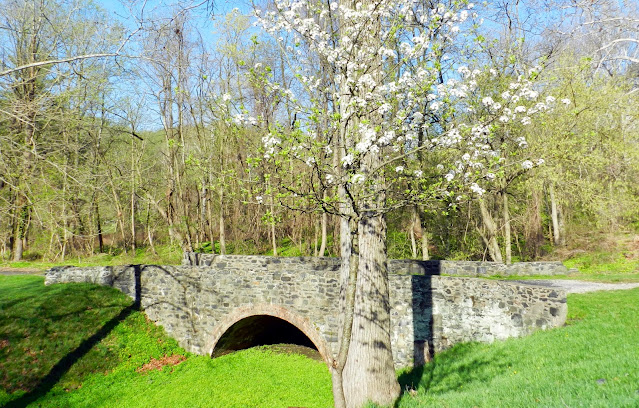 The focus of the Avalon Area is the Grist Mill Trail, a paved path which follows an old railroad grade that runs 2.5 miles along the Patapsco River. 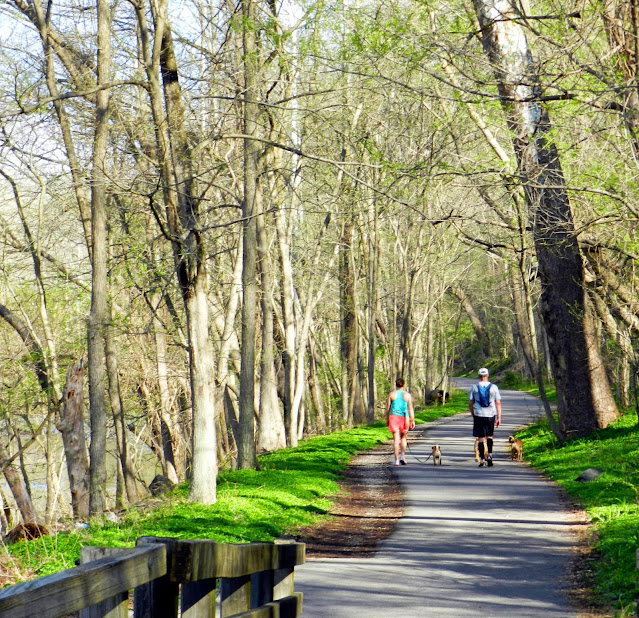 One of the most popular trails in the Orange Grove Area is the Cascade Falls Trail, which runs you along a stream to a lovely fall; this trail is accessible either via Landing Road in Ellicott City or from within the park boundaries itself. 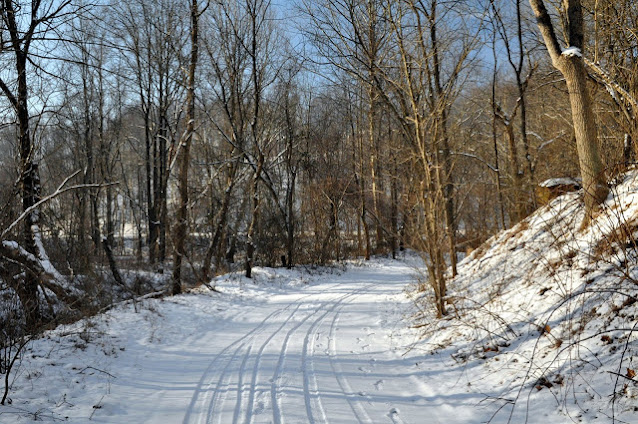 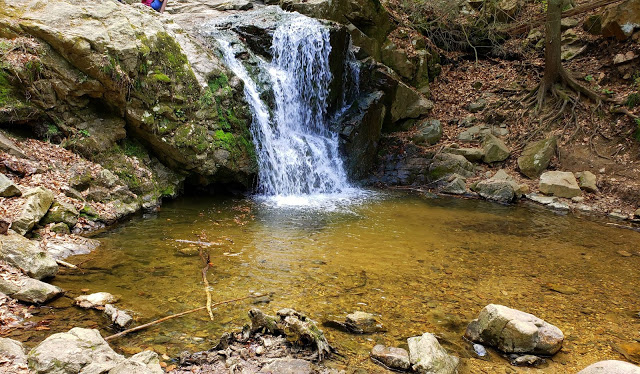 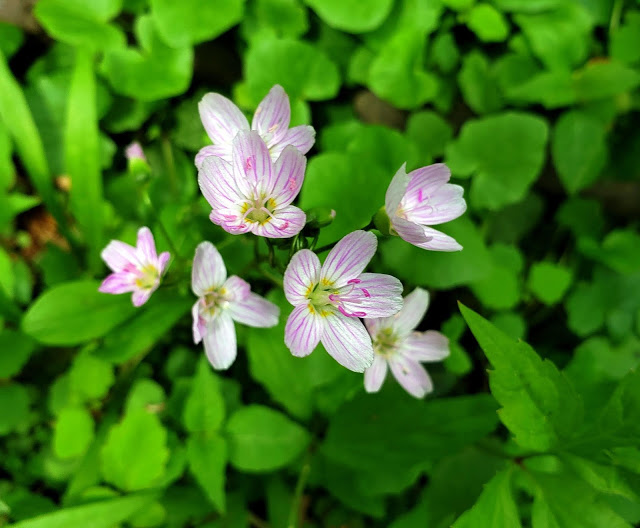