We first noticed the signs as we drove in along River Road, adjacent to the Rappahannock River: we were traveling through the battlefield of the Battle of Fredericksburg, which was fought December 11 -15, 1862, in and around Fredericksburg. 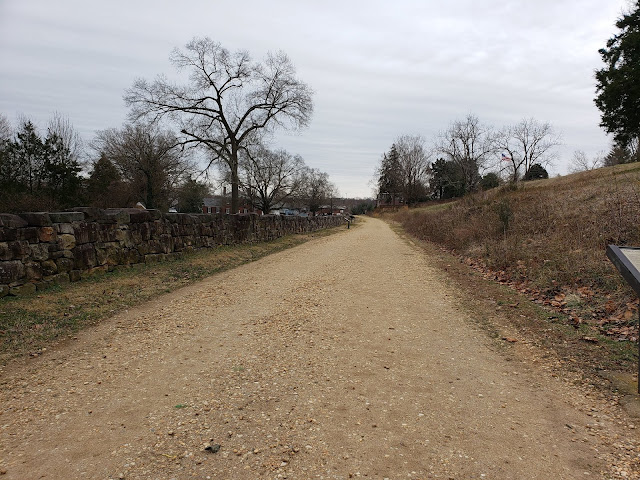 The Union forces, led by Maj. Gen. Ambrose Burnside, bombarded the city of Fredericksburg with cannons destroying most of the city's buildings -- its scars can still be seen throughout the historic town. Gen. Robert E. Lee's Confederate Army of Northern Virginia was ensconced on a strongly fortified ridge on the western side of Fredericksburg, referred to as Marye's Heights. 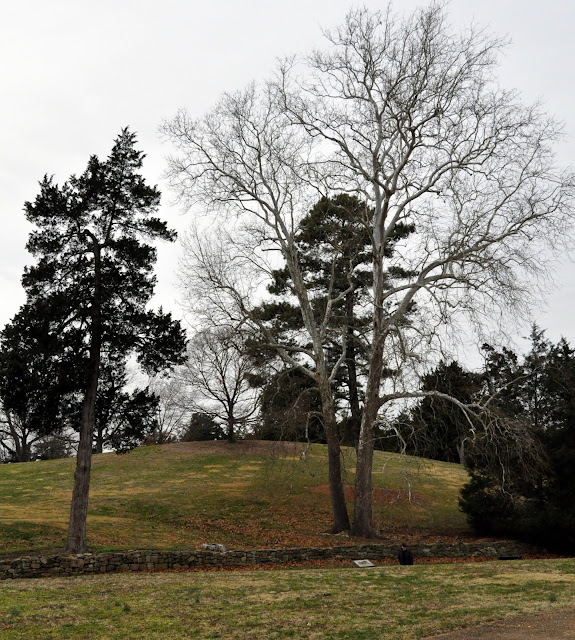 Despite its impact on the city itself, the battle was a major Confederate victory and one of the most lopsided defeats of the Civil War for Union forces. The battle had over 18,000 casualties. 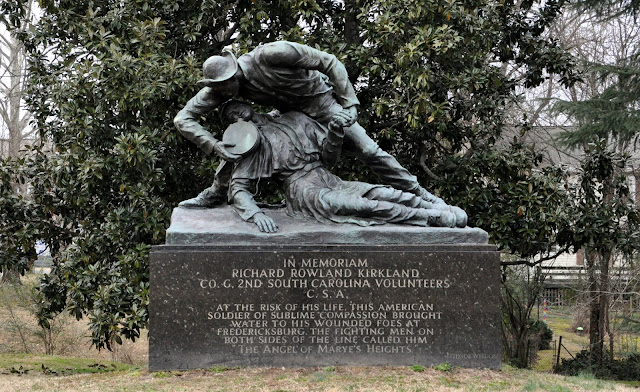 Burnside's plan was to cross the Rappahannock River at Fredericksburg in mid-November and race to the Confederate capital of Richmond before Lee's army could stop him. Bureaucratic delays prevented Burnside from receiving the necessary pontoon bridges in time and Lee moved his army to block the crossings.


When the Union army was finally able to build its bridges and cross under fire, direct combat within the city resulted on December 11–12. Union troops prepared to assault Confederate defensive positions south of the city and on Marye's Heights.

We headed to Marye's Heights to explore part of the battlefield, although in reality, we'd unknowingly spent the day on the battlefield, having been walking through historic downtown Fredericksburg all day.

The battle is notable because it featured the first major opposed river crossing in American military history, and as Union and Confederate troops fought in the streets of Fredericksburg, they unknowingly participated in the Civil War's first urban combat. 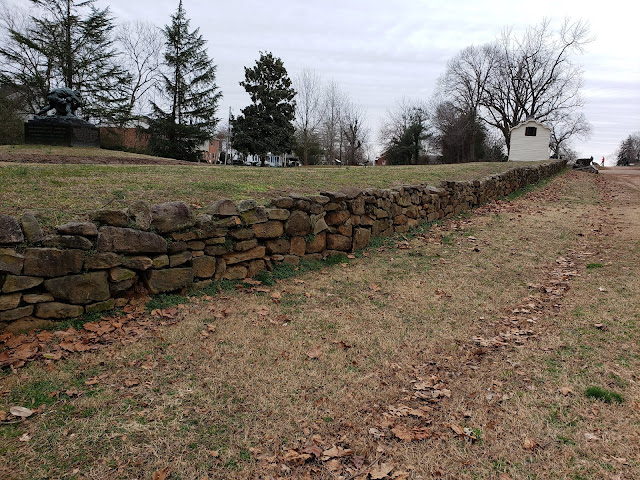 We decided to walk the Sunken Road Walking Trail, which then led us up to Marye's Heights to the Confederate positions. Thousands of men, mostly Union troops, died along the Sunken Road. 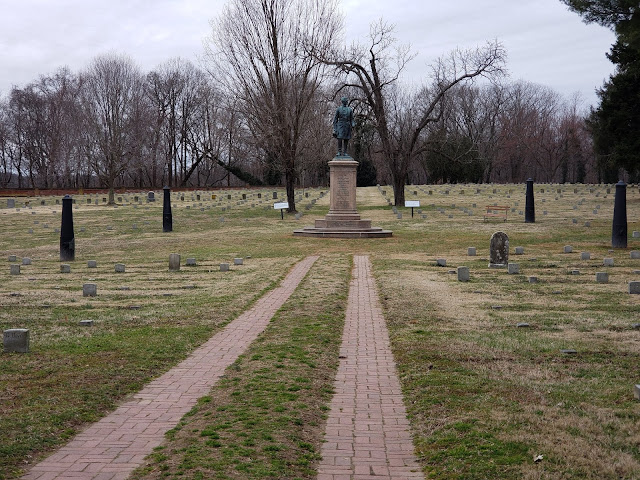 Finally, we paid our respects to those who died in the battle at the Fredericksburg National Cemetery, which was placed on a prominent portion of Marye's Heights, overlooking the battlefield upon which they'd died. 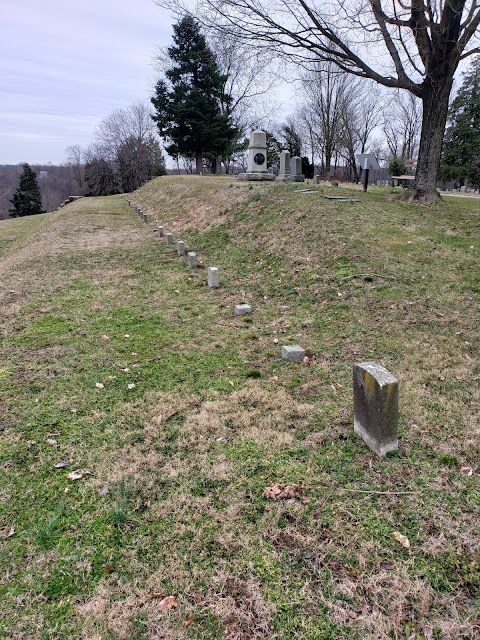 Know before you go: We did not get a chance to go on the driving tour during our visit. The Fredericksburg Battlefield driving tour begins at the Fredericksburg Battlefield Visitor Center, located along the Sunken Road portion of the battlefield. Stop 2 takes visitors across the river to Chatham Manor, a Union headquarters and field hospital. Stops 3-6 are along the Confederate defensive line, including the location of the only Union breakthrough during the battle. 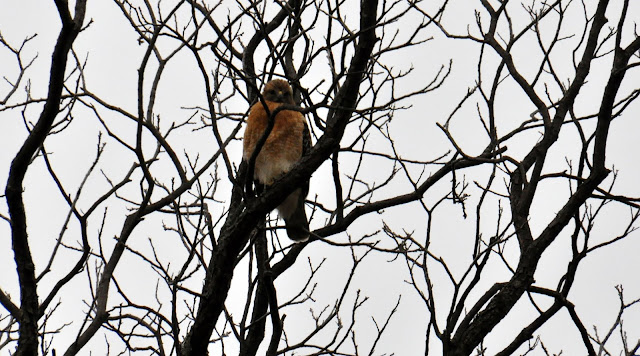