Invitation to Advocacy at the Pearl S Buck Historic House

Pearl S. Buck was a Pulitzer and Nobel Award-winning American author, a humanitarian, and an activist. You may not have read her novels -- knowledge of her is fading with the years -- but you'll probably recognize the names of at least one of her works: The Good Earth. 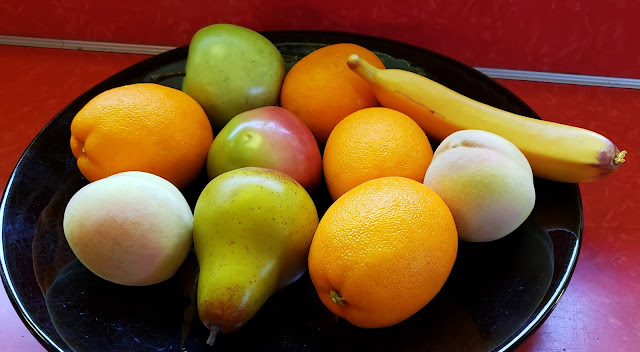 Drawing on her childhood spent in China, Buck published The Good Earth in 1931, revealing family life in a Chinese village in the early 20th century. The first book in a trilogy, it was followed by Sons (1932) and A House Divided (1935). It was the best-selling novel in the United States in both 1931 and 1932, won the Pulitzer Prize for Fiction in 1932, and was influential in Buck's winning the Nobel Prize for Literature in 1938. It also helped influence the outcome of World War II: its depiction of Chinese culture enabled a wider acceptance of China as an ally against Japan. 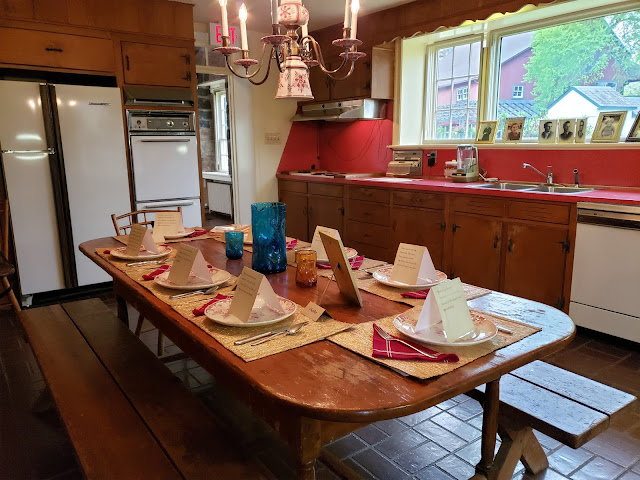 Buck used her fame to highlight the rights of marginalized communities, including people of color, people with disabilities, women, biracial children, and immigrants -- all issues are still relevant today. Beyond using her writing to bring attention to these social justice issues, she took action. 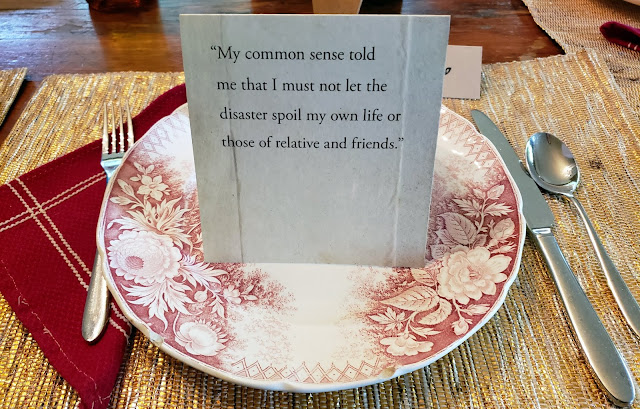 She also struggled with her own personal sorrows, including never being allowed to return to China and her daughter's disability, which she came to terms with so she could enable her daughter to live a full life. 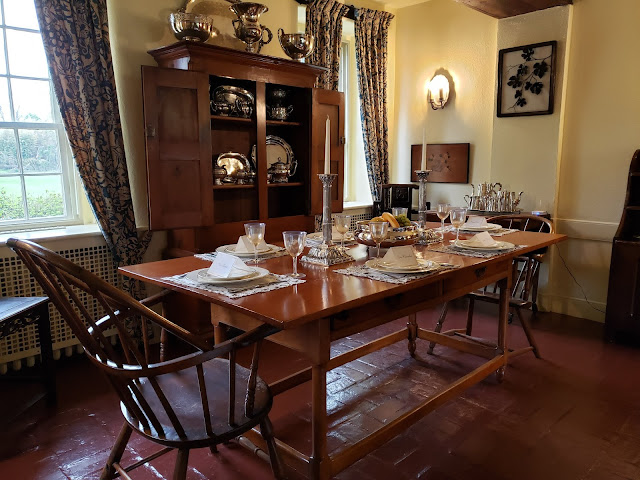 You have two choices of tours of the historic Bucks County house: the traditional house tour, and the Taking Action Tour, which includes visitors in an interactive dialogue throughout the tour of the actual house. The docent shared the story of Pearl S. Buck’s forward-thinking human rights advocacy for issues that remain relevant today -- the plight of children throughout the world, how we view race in society, and women's human rights. What's really cool is that as you are in a particular room, you hear how Buck used that room in her human rights advocacies. 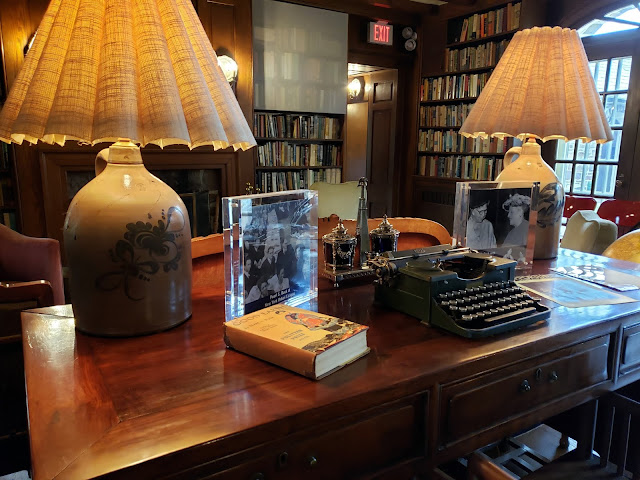 My friend and I found this house tour to be one of the best we've experienced -- and after writing MidAtlanticDayTrips for five years, I've been on quite a few! We were engaged, along with others on the tour, in an ongoing conversation about subjects important to Buck. 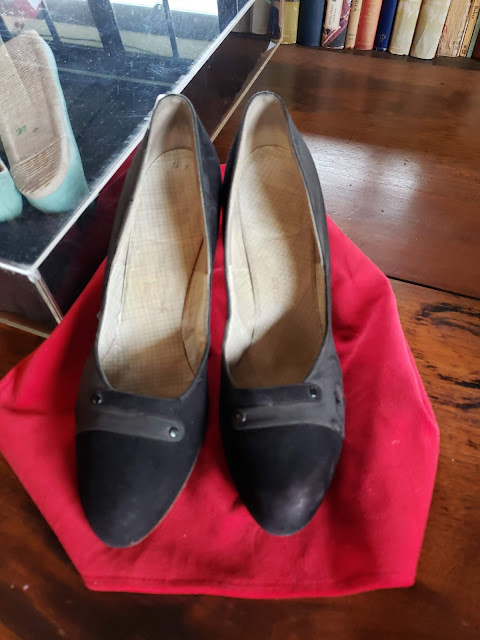 By the end of the tour, we felt inspired by others on the tour as well as by Buck's own ideals. It inspired us to reflect on our own values and to take action to make the world a “good and peaceful place,” as Pearl S. Buck said and did. 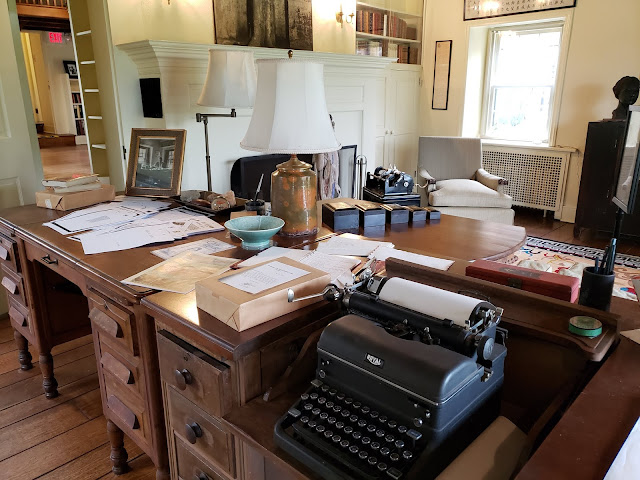 As you engage in the advocacy discussion, you tour the rooms of the house, which offers a rich, mostly intact collection that feels as if Buck and her family still lived there. 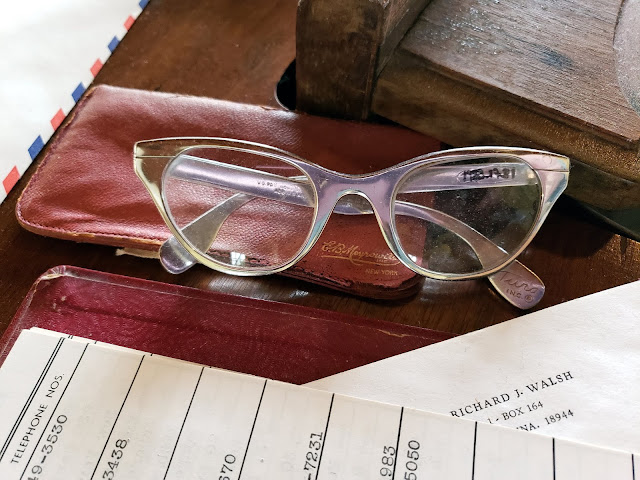 Objects from the ordinary (a closet full of board games played by the family) to the extraordinary (the typewriter Buck used to write The Good Earth) add to the fascinating experience. Other interesting items include rare artwork from around the world, period furnishings, personal clothing, and a library stocked with hundreds of books (including those by her favorite author, Charles Dickens). 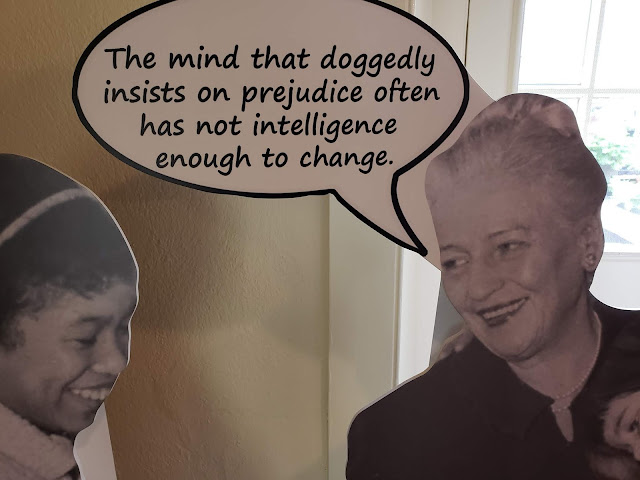 If you are looking for an enlightening and uplifting experience that will inspire you to embrace Buck’s principles and practice, this tour is for you.


There is also a traditional biographic tour of her home which allows visitors to simply learn about the life and legacy of this remarkable woman and American hero. 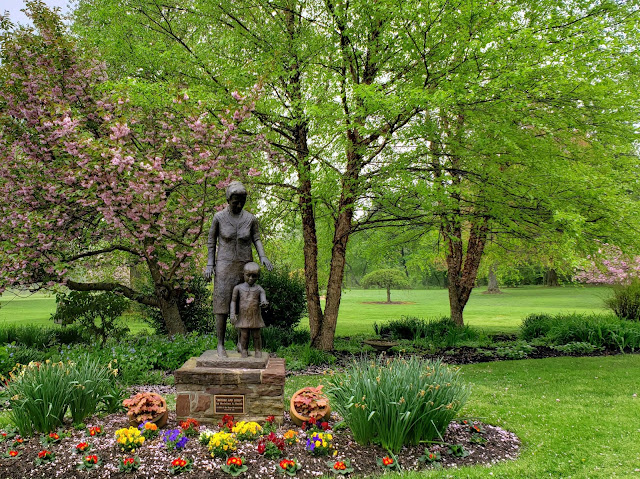 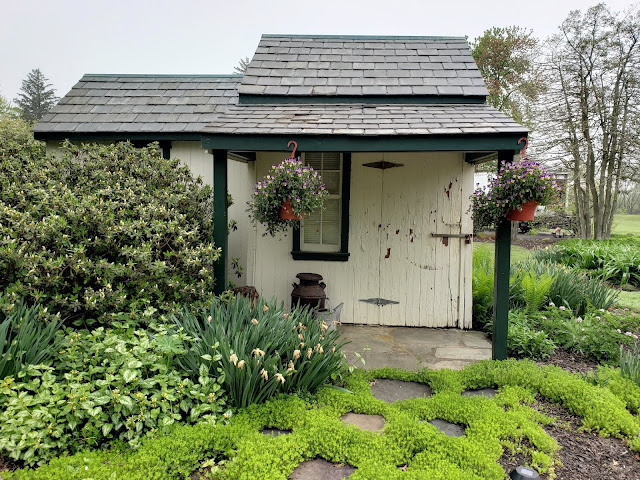