At first glance, you wouldn't think the Lewes Ferry Terminal would be haunted. It's a new(ish) building, a public space, no recorded deaths within the building. 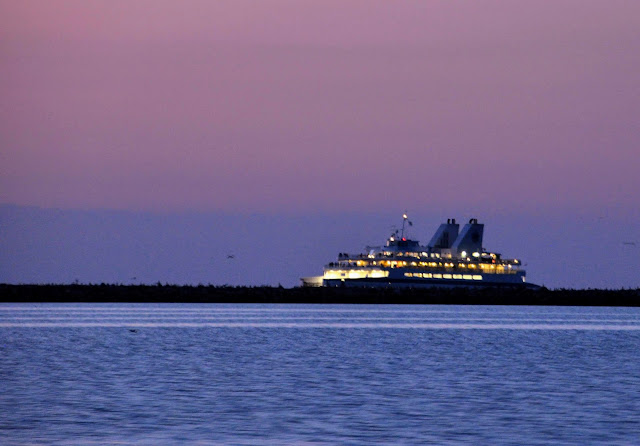 But the site is haunted. Ghostly white figures have been seen after hours, when the terminal was supposed to have been empty. Footsteps where no one is walking. The odor of cigar smoke in rooms where no one is smoking. Doors opening and closing on their own. 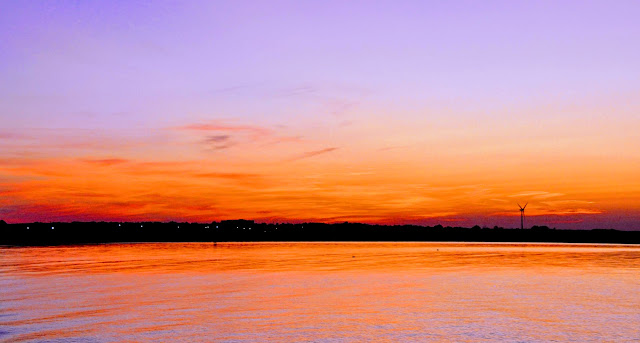 Why it's haunted is a matter for speculation. But one theory is that the very same location that makes it an ideal place for a ferry terminal also gives it otherworldly energy. The Delaware River, Delaware Bay and Atlantic Ocean tides converge at the ferry terminal. 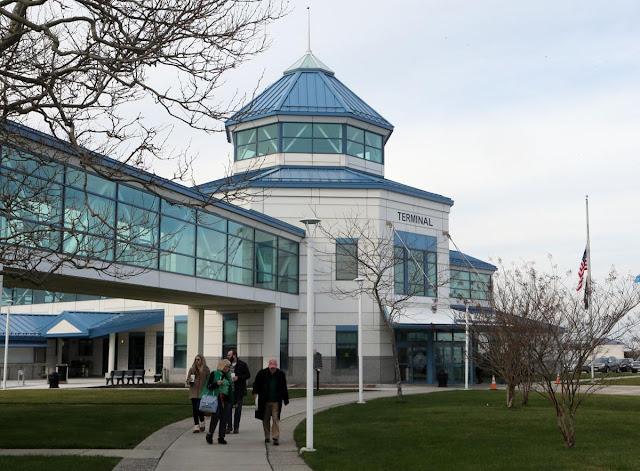 Because of those tides, things tend to wash up. Bones have washed up,. In fact, up to 800 individuals have washed up around the terminal site over the years since Lewes DE was established in 1631, and so much so that the beach was never a popular place. You never knew what you'd see in the sand. 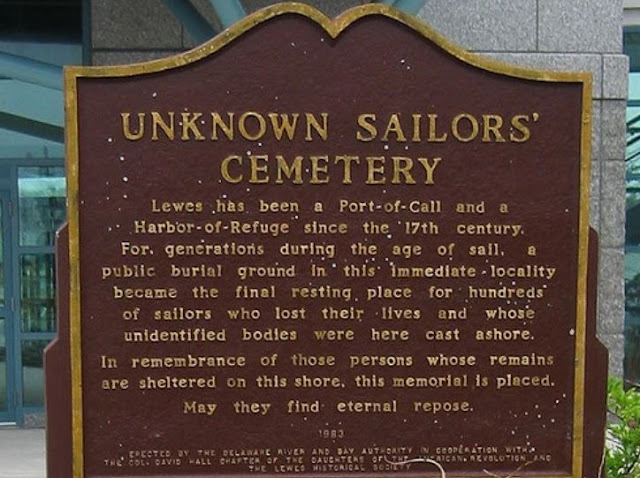 As you enter the terminal, look for the Unknown Sailors' Cemetery marker along the terminal dock, placed there in memory of the “hundreds of sailors who lost their lives and whose unidentified bodies were here cast ashore.”

We were excited when an opportunity arose to join in a paranormal investigation, with tools and training provided by Intuitive Investigations. 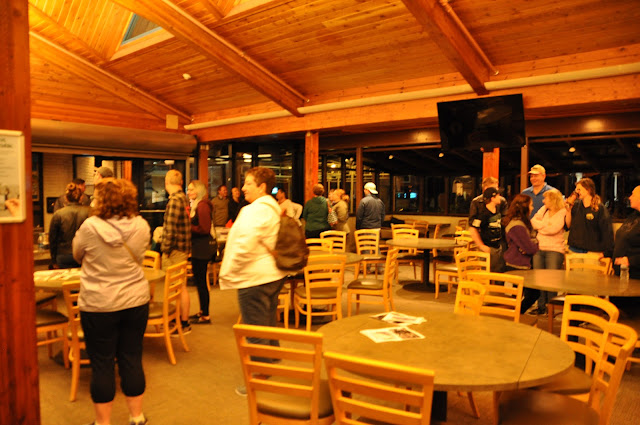 We were broken up into groups and dispersed to several locations -- the walkway to the ferry loading area, the food court and outside on the patio behind the terminal -- to conduct investigation sessions. 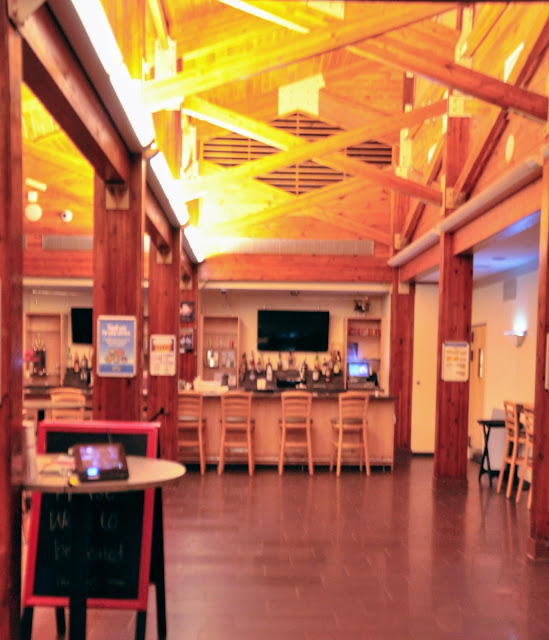 EVP (electronic voice phenomenon) responses in terminal seemed to indicate the possible presence of Native Americans; a nurse from the Lewes Quarantine Station; travelers headed to a university; and Mr. Sonny Millman, a ferry boat captain.

During these session, we recorded evidence of conversations with a female nurse who worked at the Quarantine station for many years, admitting that few that went there were recovered from their illnesses. Other "conversations" were with a traveler, who responded to the question about where they were going with “to the university” on the Spirit box. And on the K-II, we received responses to questions about Native Americans present, although no responses regarding the presence of shipwreck victims. 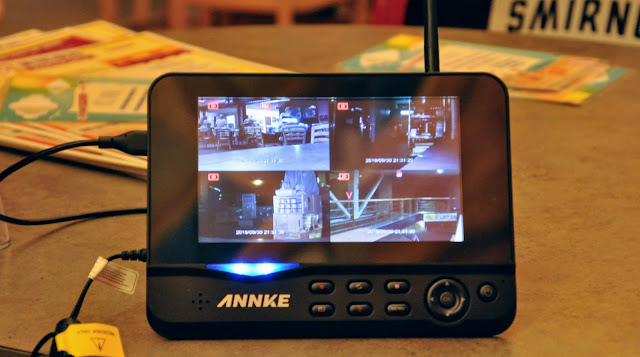 Surprisingly, several responses at the Ferry Terminal were international in nature, including one each in Romanian and Turkish and one in a British accent that mentioned “London.”

Another participant in the paranormal investigation at the Terminal Outside Courtyard area indicated that they felt ill, possibly because of spirit activity/energy. All locations experienced temperature fluctuations, both increasing and decreasing in nature.

Hours: Keep checking the website for future ghost hunts at this location.