We didn't get lost in Lost River State Park -- the trails are well marked. The White Oak Trail to Cranny Crow Overlook is a 6 mile total (out and back) trail in Lost River State Park, a lovely park that was built by the Civilian Conservation Corps in 1937. Cranny Crow consists of big rocks at the edge of a ridge, creating an open 270-degree panoramic view to the south, and is one of West Virginia's iconic overlooks. 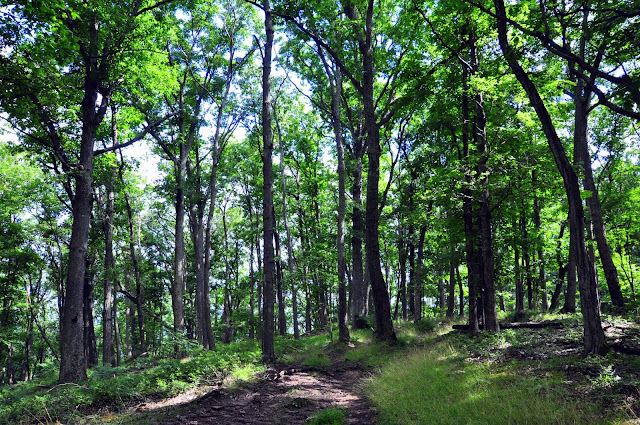 Although it's a popular hike for the park, with its commanding views of the surrounding countryside from 3,200 feet, and alltrails claims it's "moderately trafficked," we only encountered one other couple, on their way down as we were beginning our climb up the 954 elevation gain, which means that not only did it feel as if we were the only two people and a dog on the mountain -- we probably were! 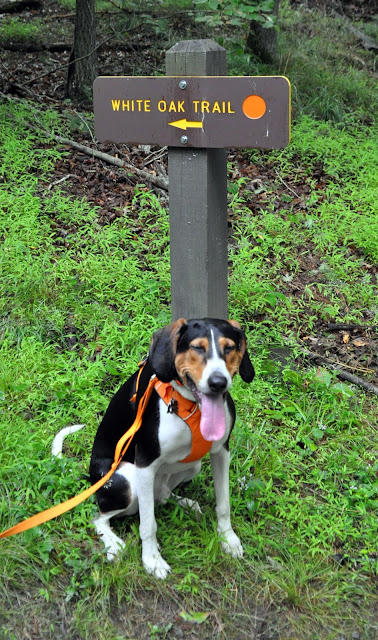 Check in at the park's visitors center to grab a trail map, and then head back down XX to the stables, where you'll pick up the trail head and which offers ample parking spots. As you head up the gravel trail (it's not quite smooth enough to be a road), you'll encounter an orange/red blaze at a T-intersection. Head right (left takes you elsewhere around the park). 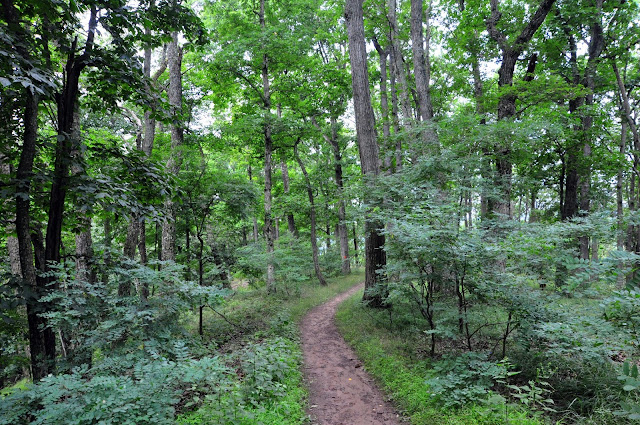 You'll gradually start your climb up to the peak, but the trail brings you upward gently. You'll have a slight elevation gain, and then the trail flattens out a bit. Later in the hike, the elevation gain increases more sharply, and switchbacks lead you up the mountain. 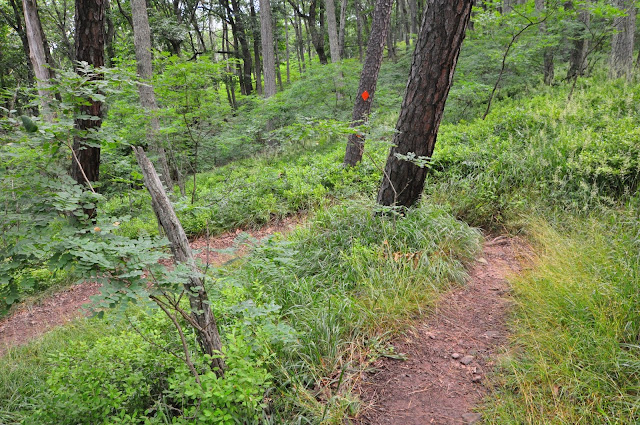 You'll most likely encounter deer. This is bear country, and of course, there's skunk, fox, and other forest critters. We smelled the skunk, in fact. Luckily, we didn't encounter it. 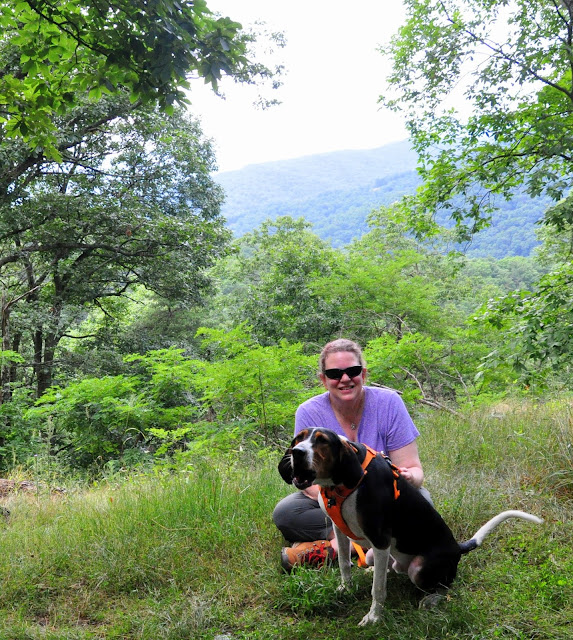 Along the way you'll get glimpses of the view through the trees. About halfway, there's a shelter with a nice view, a nice place to stop but don't turn around there. Keep heading up. 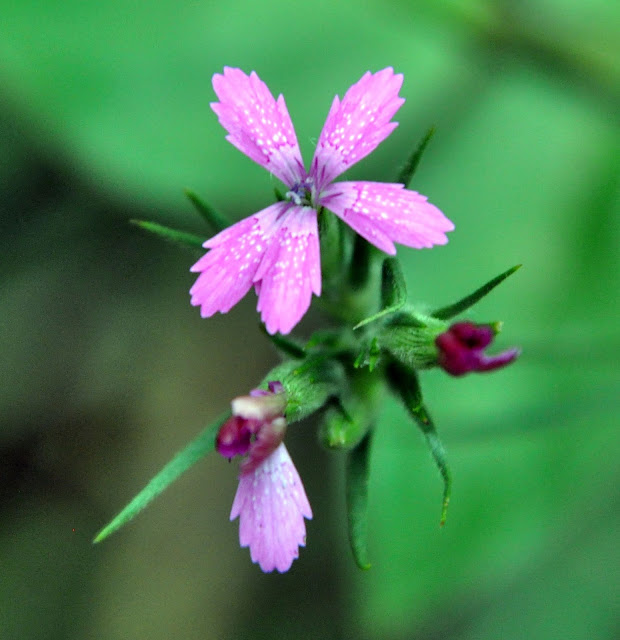 Along the way, keep your eyes open. There are a number of really pretty wildflowers I noticed. Having a barking coonhound ensured we weren't going to see any wildlife, although we did see the white-tail-end of a deer bounding away, which drove Newt into a frenzy. 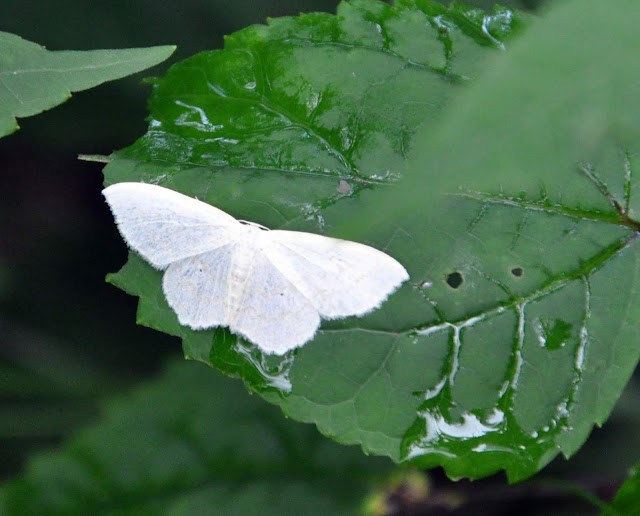 When you get to the top of the hike and see the stone shelter through the trees and the view beyond,  you'll suddenly realize, "this is the West Virginia of John Denver's song." This is almost heaven -- or as near to it as you'll get on this earth.

Lost River State Park is located near the site of the 1756 Battle of Lost River, a battle fought during the French and Indian War. 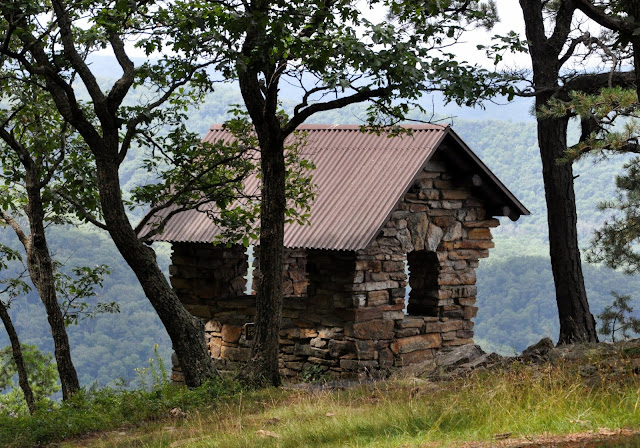 It’s also home to the Lee Cabin, the home of Henry “Lighthorse Harry” Lee, a Revolutionary War general and father of Civil War General Robert E. Lee. The restored cabin is across the creek from Lee Sulphur Spring, known for its sulfuric smell and rumored healing properties. 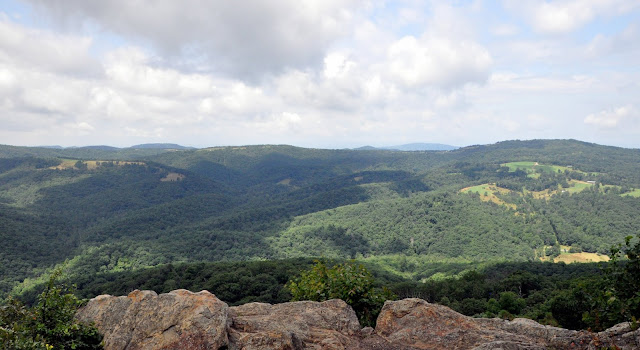 There're 23 miles of hiking trails at Lost River State Park, providing an unparalleled opportunity to study nature, given the abundance of flora and fauna found in the park. You can rent cabins at the park, and there is a swimming pool, horseback ridding, hiking, picnic tables and a few fun-looking playgrounds. 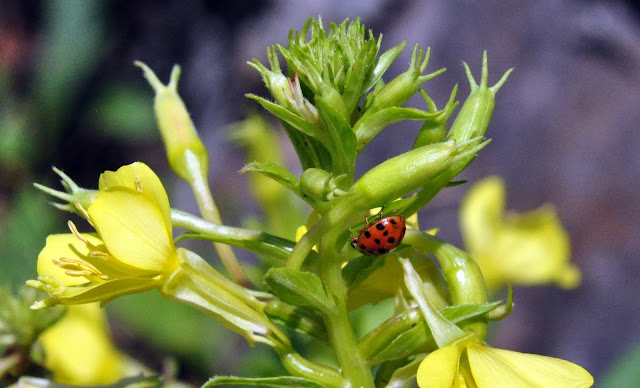 Whether you rent a nearby home, stay in a local bed and breakfast inn, or rent a cabin in the state park, exploring the state park's 23 miles of trails or the nearby George Washington National Forest, could take up several days and makes a nice weekend trip from Washington DC or Baltimore, with only a 2.5- or 3-hour drive, respectively. 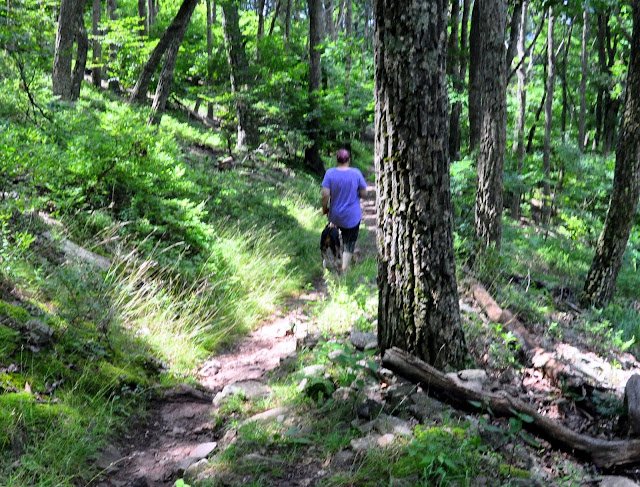 Know before you go: Wear sturdy hiking boots, as the trail is muddy in places, icky with horse poop, and extremely rocky and uneven -- you'll appreciate the ankle support. 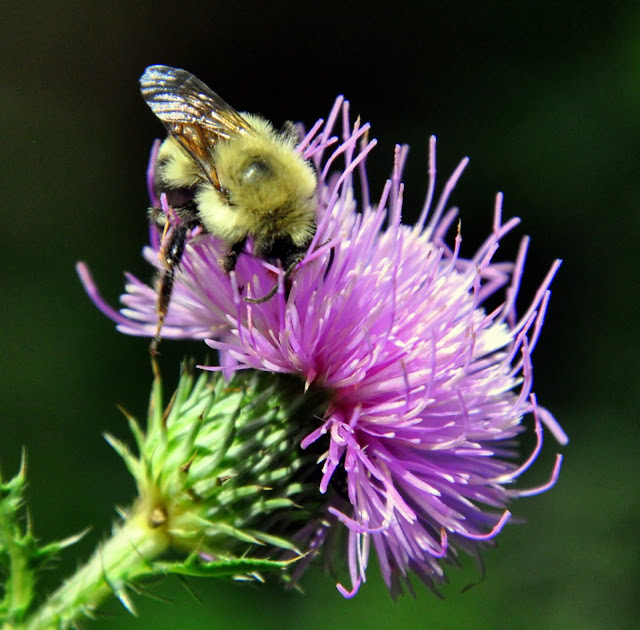 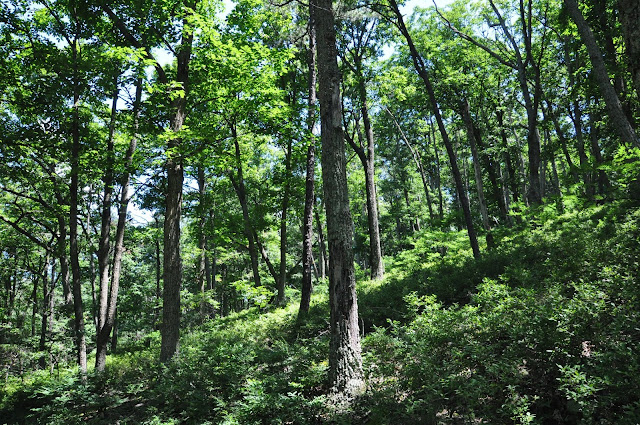 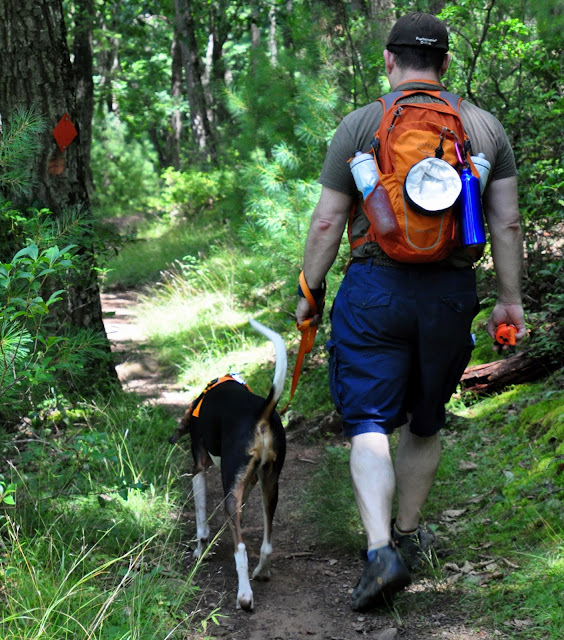