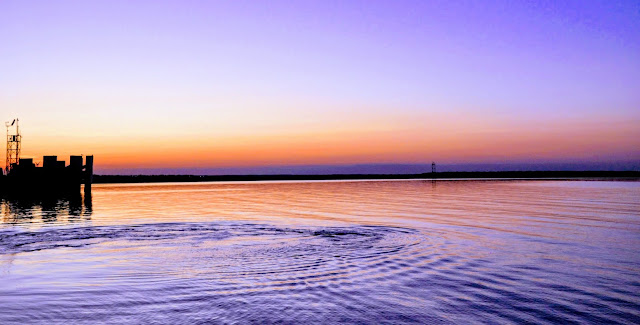 Lewes, DE is a town rich with historic happenings, legends, and tall-tales, many of them involving a touch of the paranormal. Its history of shipwrecks, souls and forgotten cemeteries make this old town a spooky (but always fun) place to visit. 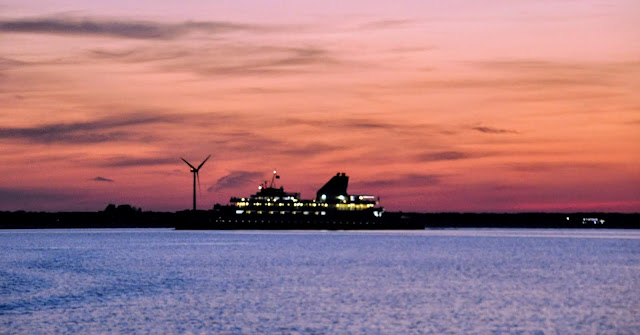 The spookiness extends to lighthouses just off the shore from Lewes as well, including the infamous East End Lighthouse, which was placed permanently on the east end of the breakwater at Cape Henlopen in April 1885. 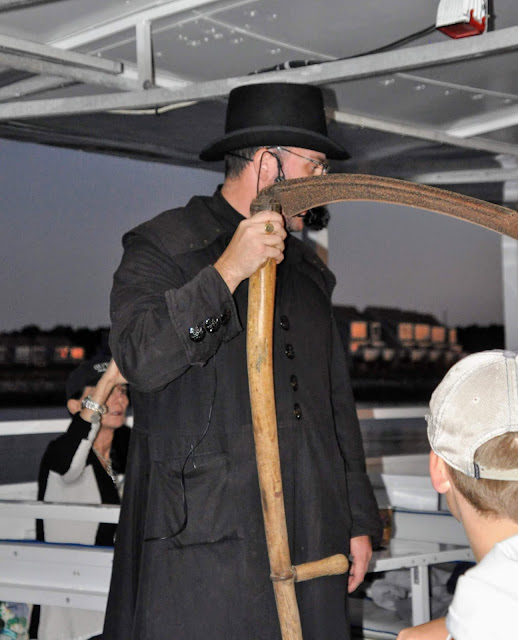 We were lucky to join Cape Water Tours and the Lewes Historical Society last year for an evening of ghost stories, enacted and told by actors garbed in period dress for a tour through history at the haunted and very spooky lighthouse. Lighthouses were built to preserve life, but often they instead stood as witnesses to death. 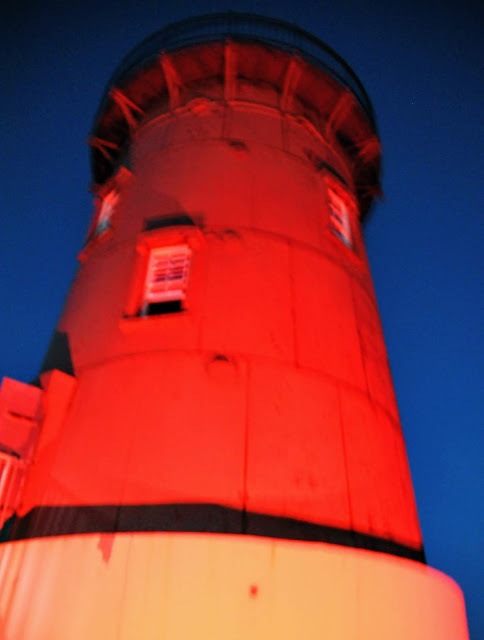 We met Cape Water Tours at the Lewes Ferry Terminal (itself haunted, apparently) and enjoyed a 15-minute ride out to the lighthouse, during which we both enjoyed the sunset over the harbor, the ferries in the distance, and scene-setting ghost stories told by members of the Lewes Historical Society. 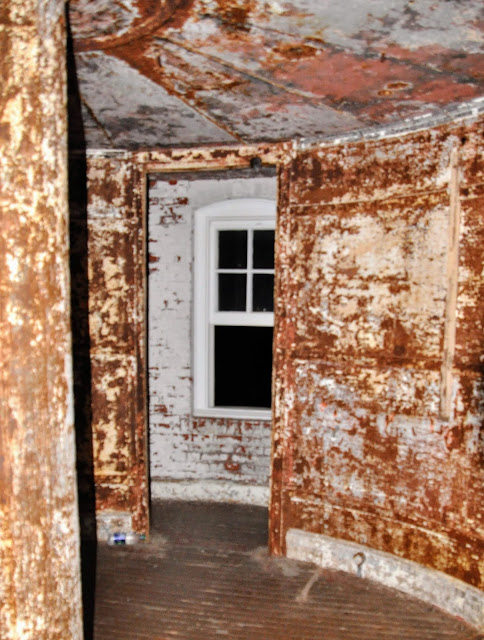 Witness over the decades to multiple disasters and deaths, the East End Lighthouse holds many otherworldly tales. After disembarking, we entered the lighthouse, separating into two groups (one per floor). 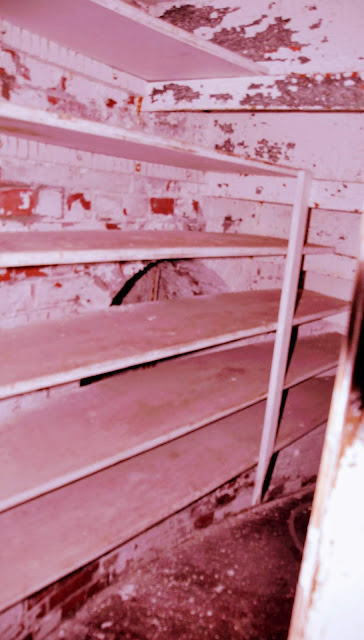 Mysterious figures in the shadows awaited us, but as we settled down, they began sharing their tales of woe and doom, bringing the often tragic passings of former lighthouse residents and visitors through the eras to life. 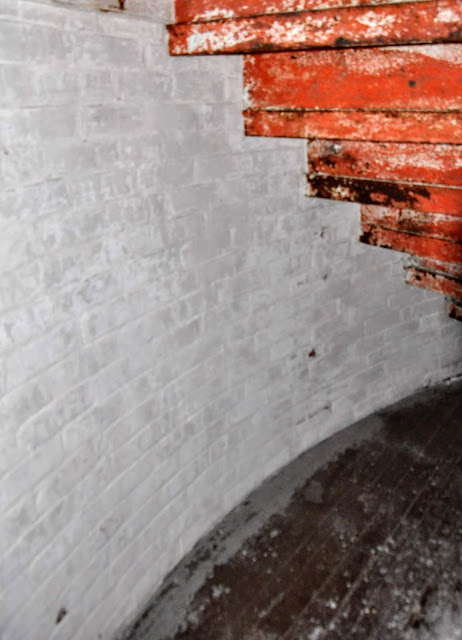 Not only did we learn about the ghosts of several of the lightkeepers; we also heard about William Landry, captain of the doomed Mary Rogers; and passengers of other local shipwrecks during the two hour event. 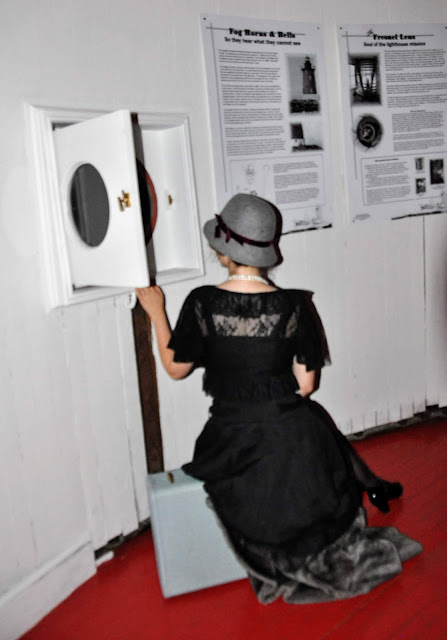 After the stories were shared, we gathered on the dock to begin boarding the boat back to the ferry terminal. Suddenly, a white-clad figure emerged from the lighthouse and began drifting down the steps: it was the Girl of the Dunes, waiting on her lost love who had drowned at sea, sharing her sorrowful story. 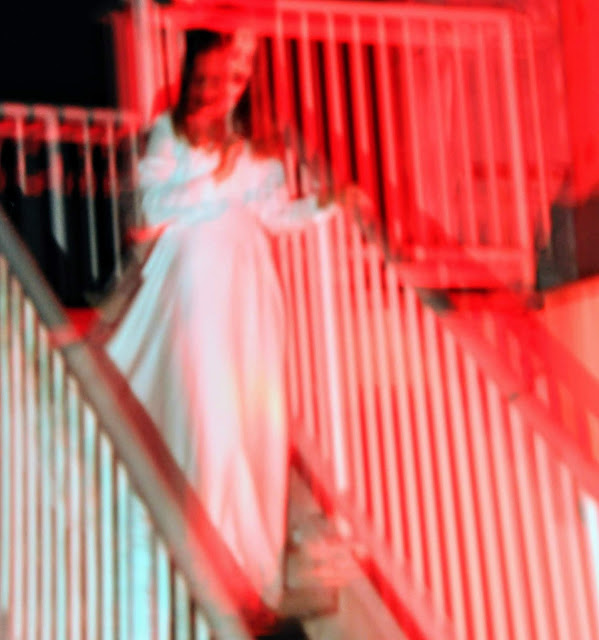 Getting there: Meet at the finger dock behind the Lewes Ferry Terminal or as indicated in confirmation emails.

When: Check the Cape Water Tours website for upcoming tours. 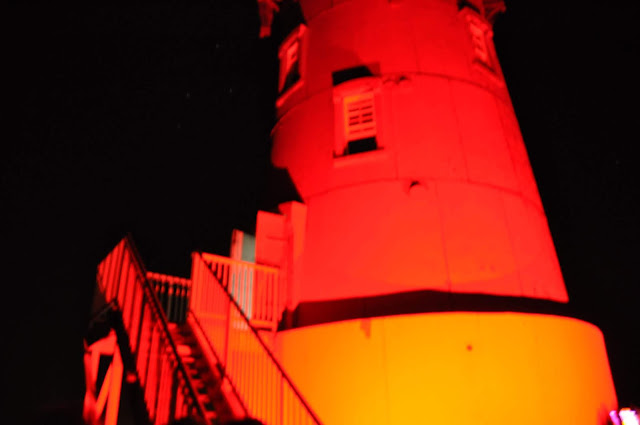