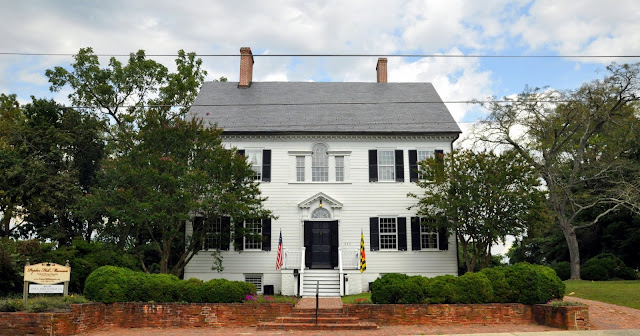 Poplar Hill Mansion is the oldest house in Salisbury. The federal-style house was built in 1795 and was home to Dr. Huston and his wife Sarah and later, the Waller family, who lived in the mansion from 1882 to 1945. The City of Salisbury has owned the property since 1974 as a house museum in public trust. 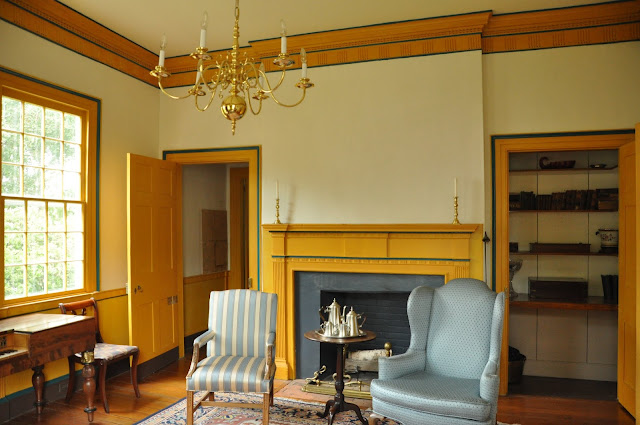 Poplar Hill Mansion deals quite frankly with the Hustons and their enslavement of individuals. Transition hallways between the parlor and Dr. Huston's surgery are pointed out as a place where enslaved individuals might have waited to be called, hidden from sight and forgotten until needed. 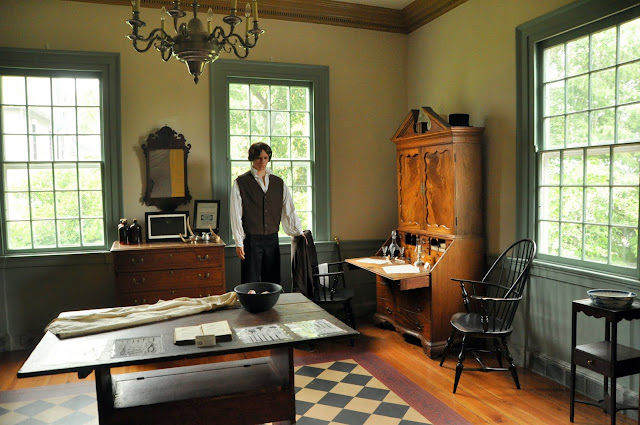 Woven into the discussion of Dr. Huston's surgery (and why we know it was his surgery) and what medical care looked like in the early 1800s, you learn that it's likely that Dr. Huston had educated at least one enslaved man to help him manage the books and help him. 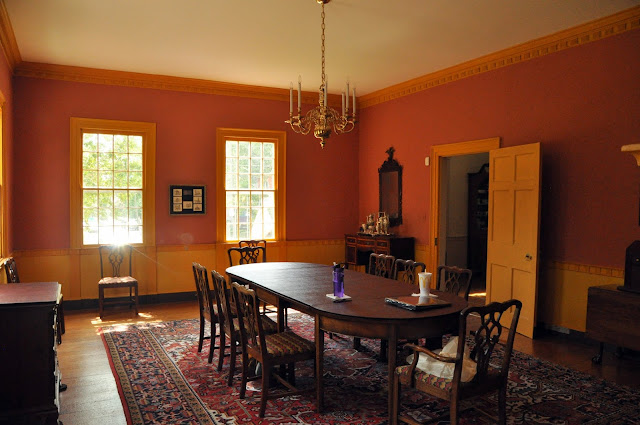 The tour progresses into a holding room, so called because food from the kitchen, which was not connected to the house, would be held there until ready to be served in the dining room. 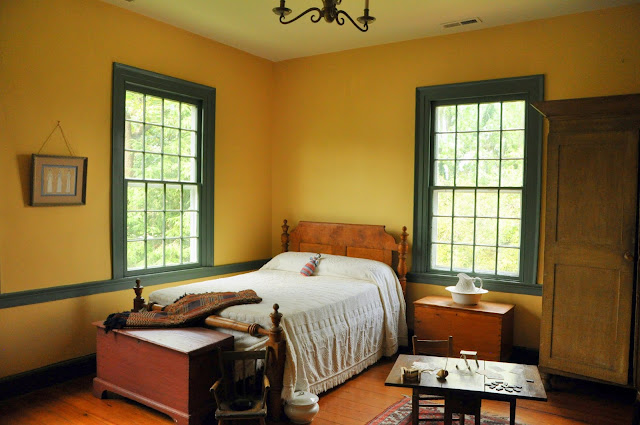 During the tour, you visit the nursery on the second floor, and you learn about colonial attitudes toward children: best to be neither seen nor heard. Apparently a young enslaved girl helped care for the girls. Oral history indicates her name was Sarah. As you stand in the room, the tour guide draws your attention to burns on the floor and a curious leather patch in the floorboards. The damage, according to the oral history, occurred when young Sarah swept too closely to the fire, and her skirts became engulfed in flames. Sadly, Sarah died that day. 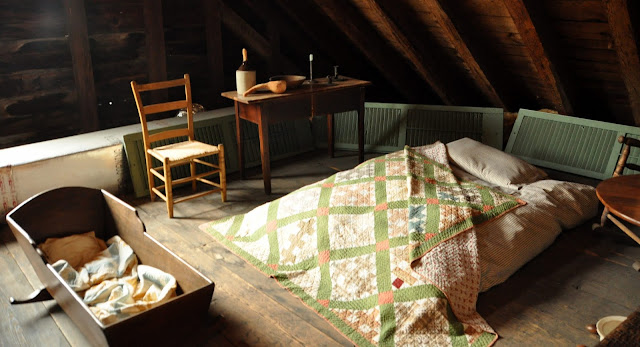 
Although not much is known about the enslaved individuals who lived and worked on the property, the Poplar Hill Mansion is seeking a grant to hire a researcher to find information about the names and lives of those the Hustons enslaved. 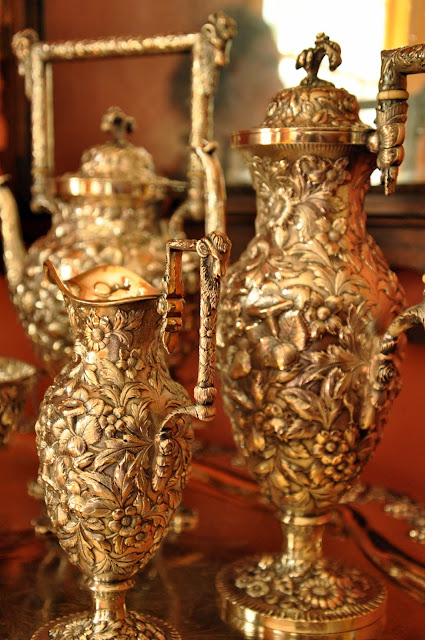 Sarah Meyers, the docent who provided us the tour and museum's curator, tells the story of how a woman, of African American heritage, whose family came from the Salisbury area, came to the house. After hearing about how the enslaved individuals lived in the attic, she asked if she could touch the ladder, one of the only original items in the house and which most likely was the same ladder the enslaved men, women and children would have climbed every night to go to bed. Given permission to do so, she actually teared up at this physical connection with those enslaved on the property. 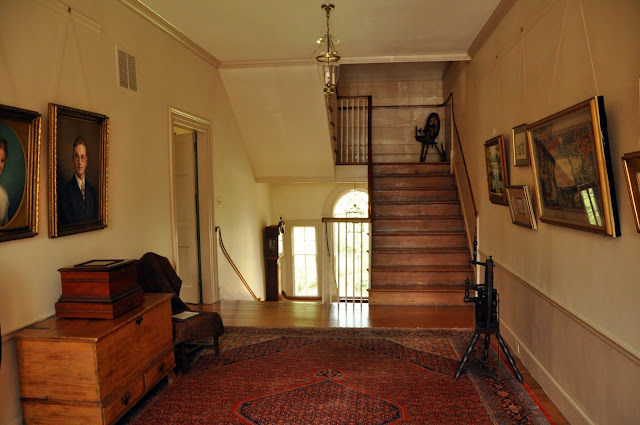 Meyers doesn't mind visitors to the historic home asking about ghosts. "If you think about it, it's simply another way to experience this amazing house," she said. We had to ask. And she told us about hearing heavy, tired footsteps on the stairs, as if Dr. Huston was coming home after a visit, and whistling, but a tune from the 1800s, one that modern day whistlers wouldn't be likely to know. 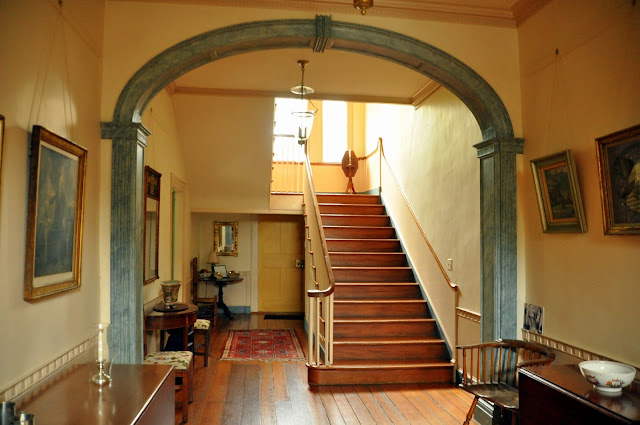 She also hears children giggling and playing, and in fact, the nursery is considered the most haunted room of the house. She has ample opportunity to hear these ghostly happenings -- she lives right across the hall from the nursery in private apartments. 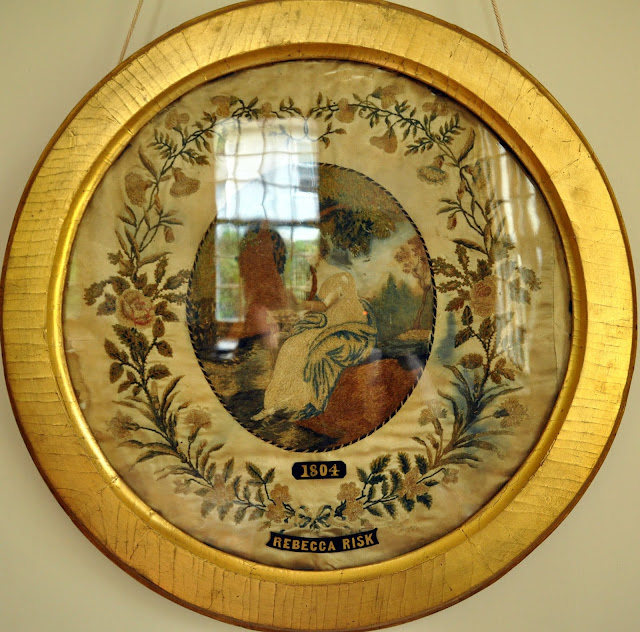 Part of her responsibilities is to keep the house tidy and clean, but the one room she doesn't have to clean, ever, is the nursery. It seems that someone -- or something -- keeps the room dust free, still taking care of the room and the children in Poplar Hill Mansion. 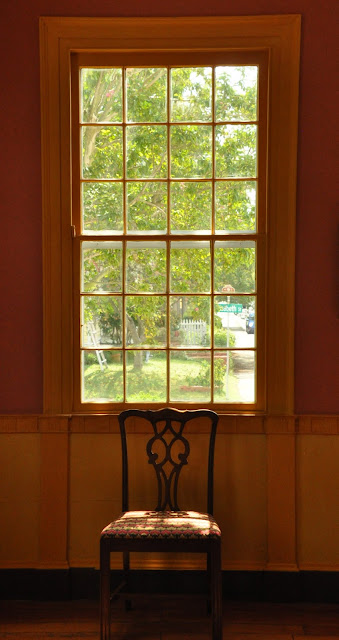 Hours: Tours every Sunday from 1 – 4 p.m. Admission is free on Sundays. Tours may also be scheduled on other days and times, by appointment, and are $5 per person. Please call ahead for availability. Closed Mondays, Tuesdays, and major holidays. 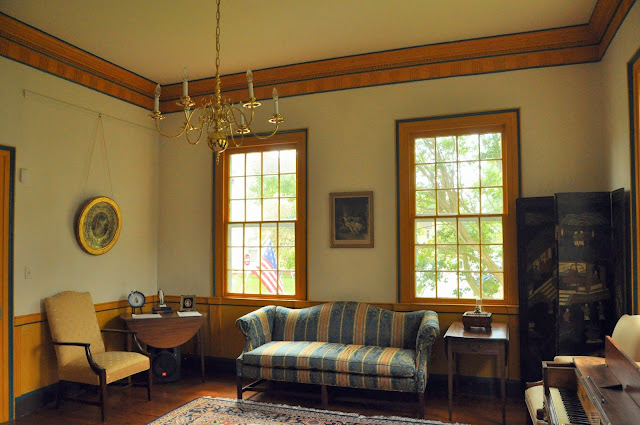