Gaining Insight into our Fifth POTUS at the James Monroe Museum 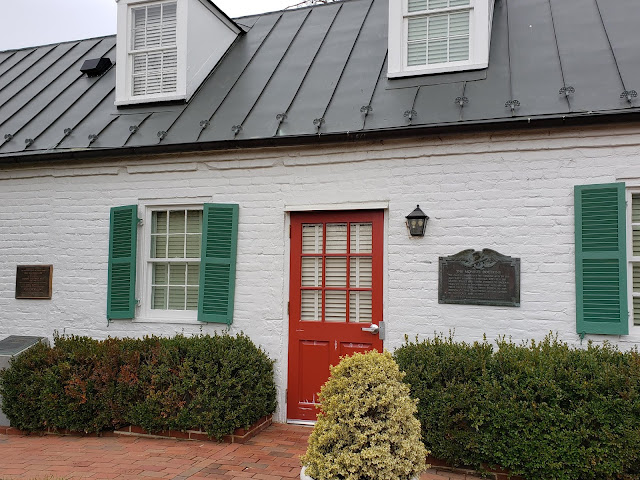 There's a curious little museum in Fredericksburg dedicated to the fifth President, and the last Virginia president. James Monroe, who was born in 1758 and lived until 1831, served in the Continental Army and as a governor of Virginia; he also was a statesman, lawyer, diplomat, and Founding Father. He is perhaps best known for issuing the Monroe Doctrine, a policy of opposing European colonialism in the Americas. 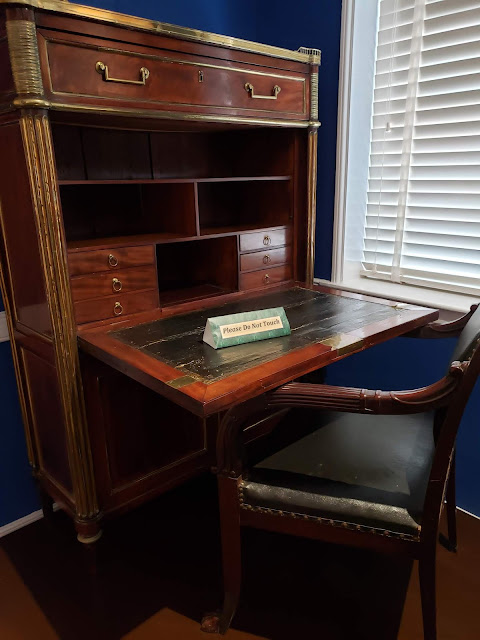 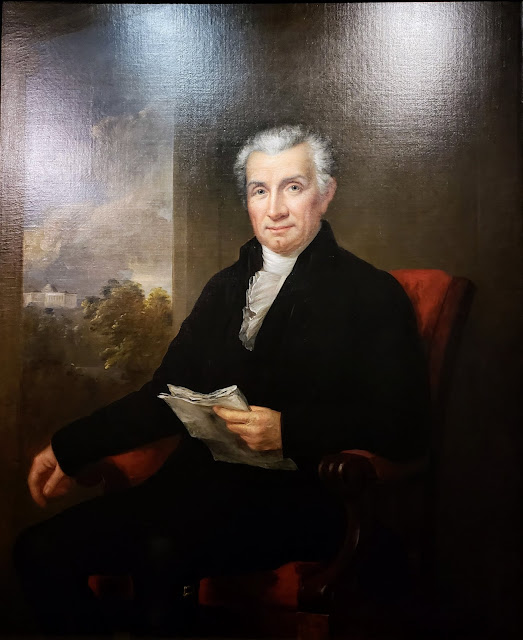 The museum features original objects and memorabilia related to James Monroe, and includes several items relating to other members of his family, including dresses worn by First Lady Elizabeth Monroe. 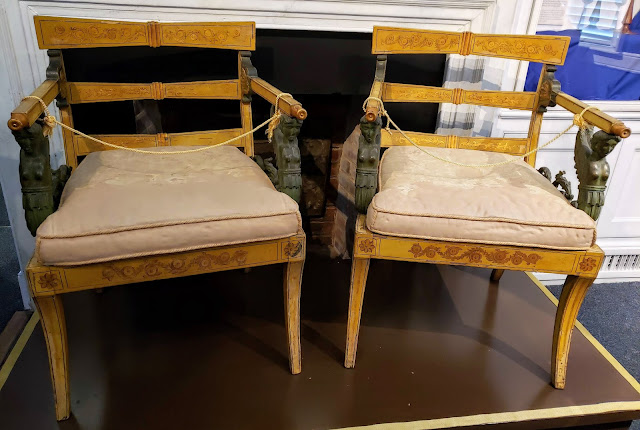 The building the museum is housed in was his old law office between 1786 and 1789, and the museum itself is dedicated to the study, interpretation, and presentation of the life and times of the fifth President of the United States and holds the country’s largest collection of artifacts and documents related to Monroe. 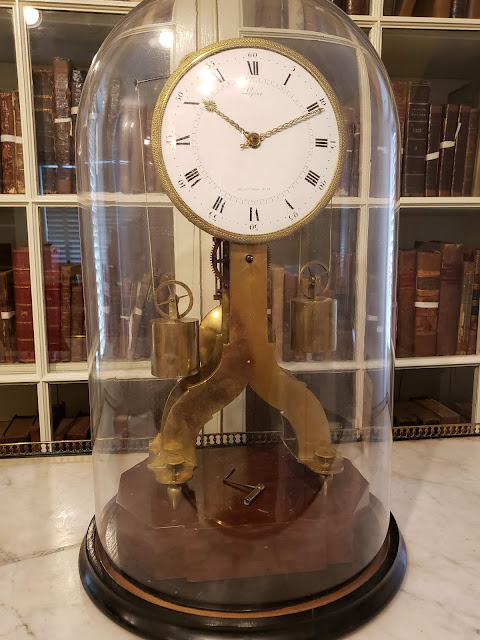 Monroe had prior to this time served in the Virginia House of Delegates, and in the Congress of the Confederation, from which he resigned in 1786, dissatisfied with the politics of that body. In 1788 he was involved in the delegate to the Virginia convention on the adoption of the U.S. Constitution. 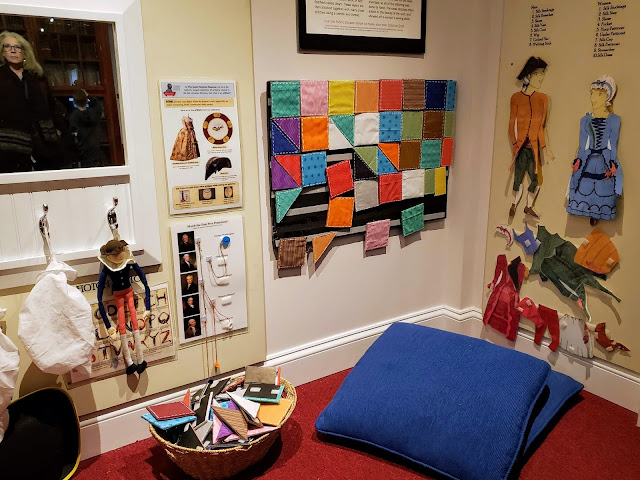 The museum offers some kid-friendly exhibits which help explain Monroe and his importance to American history, as well as provide them some insight into colonial times. 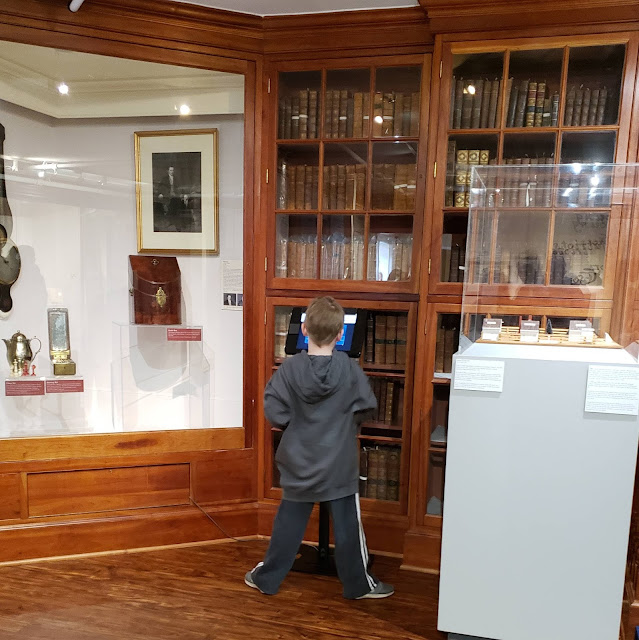 The memorabilia is fascinating. I was particularly struck by Elizabeth Monroe's beautiful jewelry and XXXX, but I appreciated seeing some of the furniture from the Monroe White House, including the desk where he wrote the Monroe Doctrine. 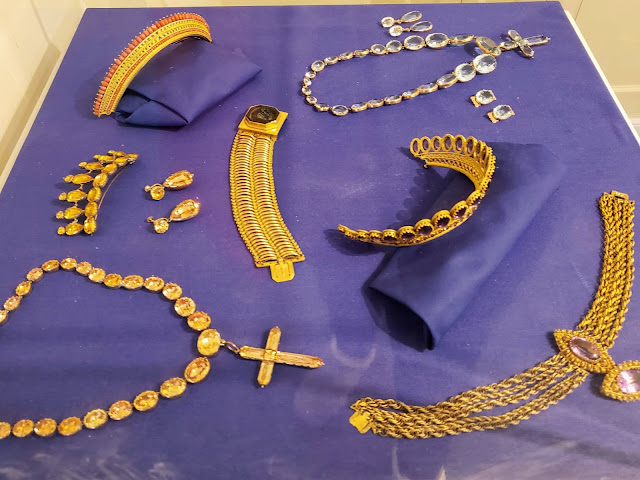 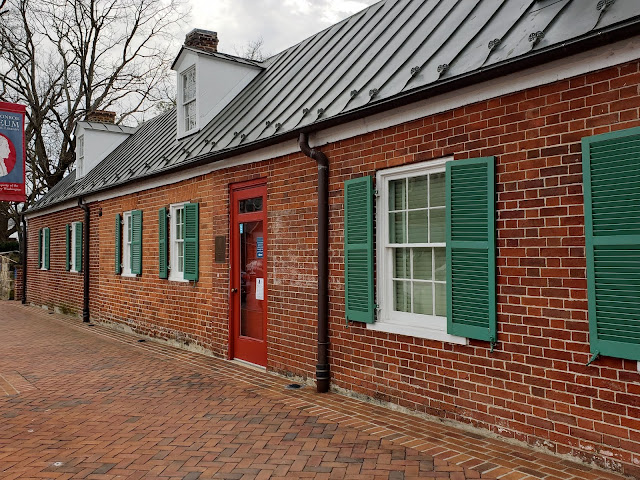 Beginning in March, I started a series of posts about Fredericksburg, VA. To see others in this series, click on the label "Fredericksburg" below this post.
Posted by Jody Arneson at 7:30 AM