As with many American cities (Annapolis, MD and Alexandria, VA come to mind), the history of African Americans and their community often remains hidden, unless you're intent on trying to peel back the layers of dust and time. 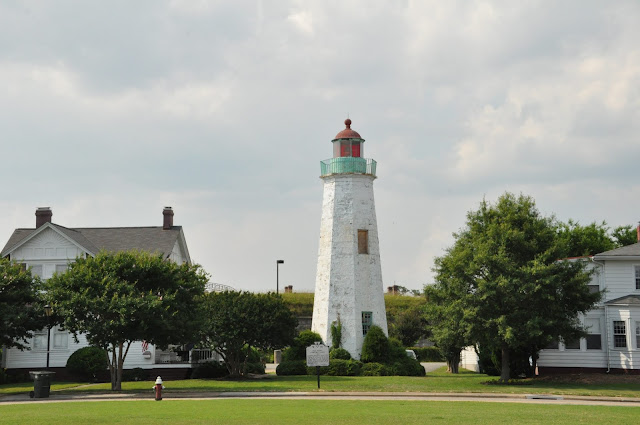 Hampton, VA in particular has a deep and rich history that deserves to be told. Hampton's history spans the beginnings of the terrible institution of slavery in North America to the lead-up to the Emancipation Proclamation and then to the resistance against segregation and Jim Crow laws at the Langley Air Force Base (AFB) in the 1960s.

You can begin your exploration of this history with some visits to key sites: the Casemate Museum and Fort Monroe, the Hampton History Museum, and Hampton University and Emancipation Oak.

At the Hampton History Museum, you learn the history of Hampton, which includes the information about, literally, the start of slavery in the United States. 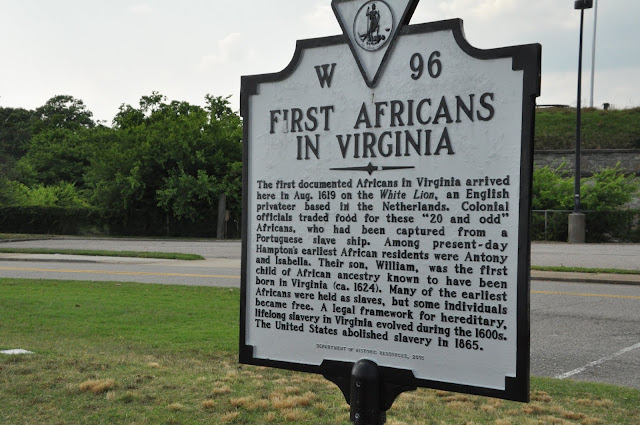 European invasion landed at Hampton more than 400 years ago in December 1606, when 3 ships left England headed for North America. After a long voyage, they first landed at the entrance of the Chesapeake Bay. It wasn't long before they realized that Old Point Comfort -- now known as Fort Monroe -- was an excellent strategic defensive position, sitting at the entrance to Hampton Roads where 3 rivers -- the Elizabeth, Nansemond, and James -- swirl together before joining the waters of the Chesapeake Bay.

Slavery arrived in North America, by accident, it seems. In late August 1619, an English ship, the White Lion, sailing under a Dutch flag, appeared off shore from Point Comfort. Its cargo included 20 Africans captured from the Portuguese slave ship Sao Joao Bautista. These were the first African men and women to come ashore on the English-occupied land in what would become the United States. Although these first Bantu (or Ndongo?) men and women, originally from Angola, were considered indentured servants, their arrival marked the beginning of slavery in North America.

By the way, many of those original African men and women survived their indentured servitude, and became wealthy merchants and plantation owners in their own right. 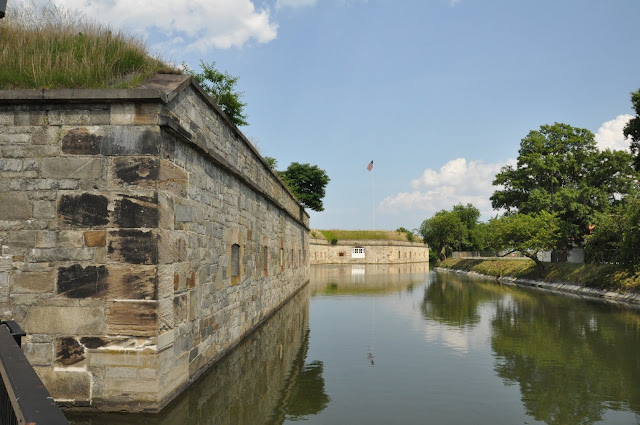 Fast forward almost 150 years to the Civil War, and that's where a visit to Fort Monroe -- built by the labor of enslaved individuals -- is key to help understand Hampton's hidden history. Fort Monroe, Hampton and the surrounding area played several important roles during the Civil War. 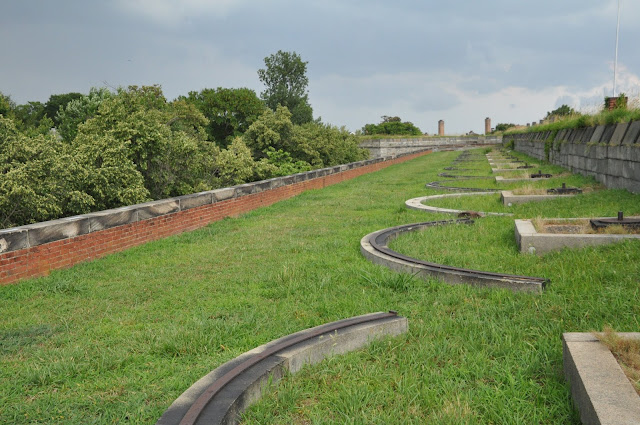 Although most of Virginia became part of the Confederate States of America, Fort Monroe itself remained in Union hands. During that time, as detailed by the Casemate Museum, the fort became the birthplace of an unintended freedom movement when three enslaved men escaped the Confederate Army at Sewells Point and fled to Fort Monroe. 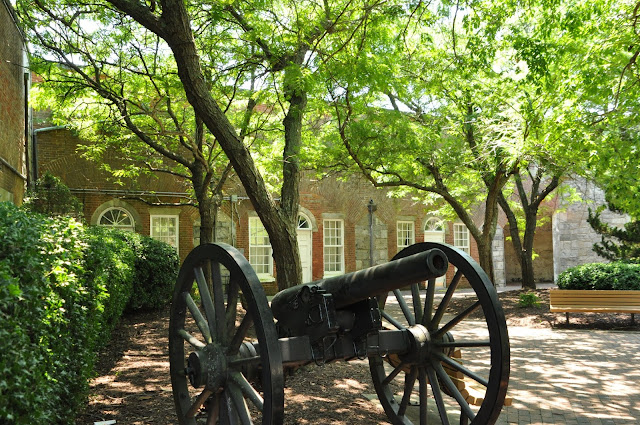 Union commander General Benjamin Butler refused to return the slaves, calling them “contraband of war” and coining a reference to former enslaved individuals that would stick to them throughout the rest of the war. 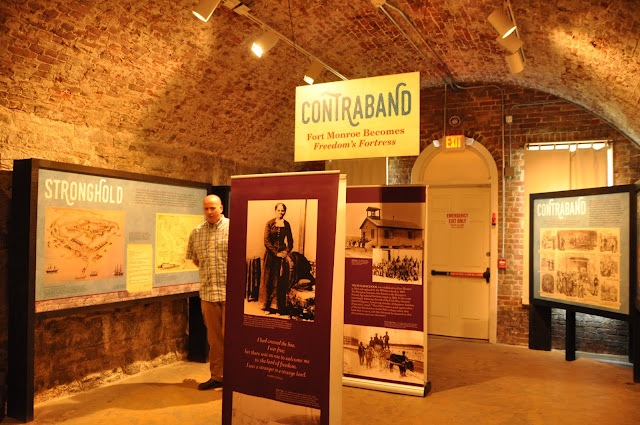 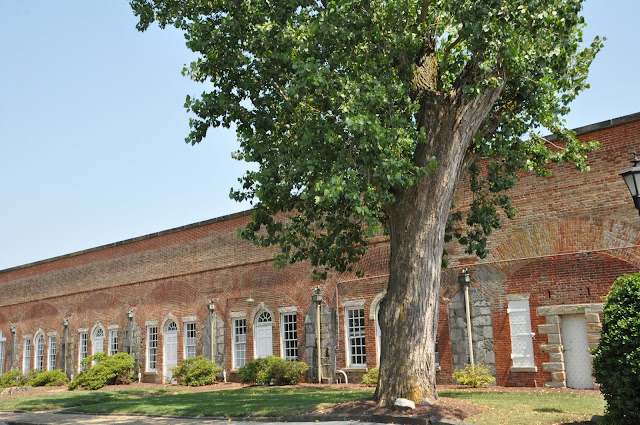 To the south of Fort Monroe, Hampton had the misfortune of being burned to the ground twice. The first time during the Revolutionary War. But it happened again during the Civil War. From the ruins of Hampton left by evacuating Confederates in 1861, "contraband" slaves (individuals formerly enslaved by Confederates but under Union protection) built the Grand Contraband Camp, the first self-contained African-American community in the United States. 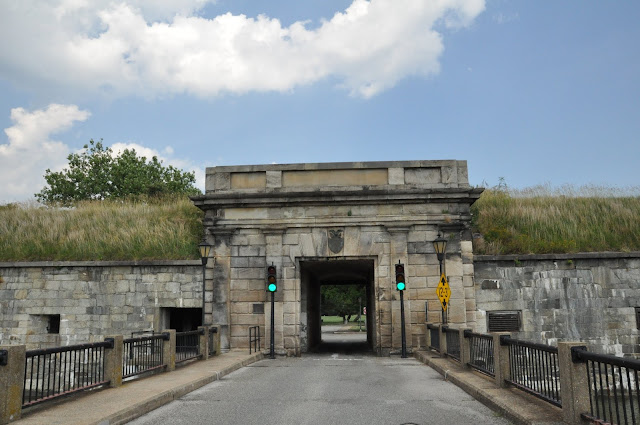 The Grand Contraband Camp extended from the entrance of Fort Monroe along the north side of Queen Street from just east of King Street all the way to what is now Armistead Avenue. It's worth noting that a number of modern-day Hampton streets still retain their names from that community: Union Street, Grant Circle, Lincoln Street. 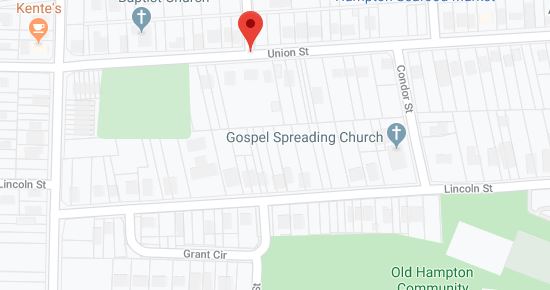 The large number of former enslaved individuals, "contrabands" in the terminology of the time, who sought the refuge of Fort Monroe and the "Grand Contraband Camp" led to education efforts, which eventually included the founding of Hampton Normal and Agricultural Institute, which later became Hampton University. And that's where you should head to understand this era in Hampton's hidden history. On the campus of Hampton University is the famous Emancipation Oak. 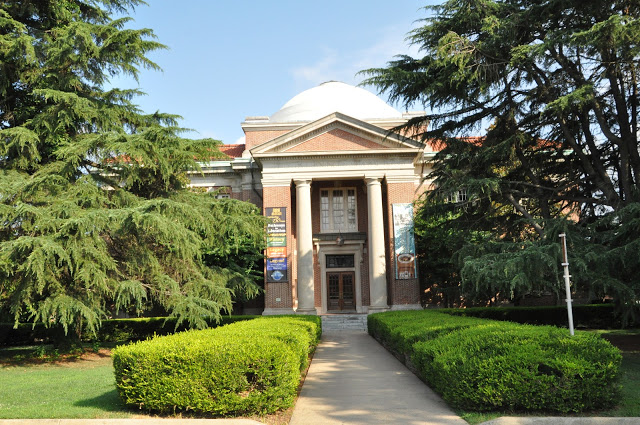 This old oak tree -- "a witness tree" -- is worth a visit. Designated as one of the "10 Greatest Trees of the World" by the National Geographic Society, this old tree is a southern live oak and one of two "very old trees" in the area -- the other is on Fort Monroe itself, called the Algernourne Oak, which may be 500 years old. Under the Emancipation Oak, however, children of freedmen and former enslaved individuals first attended a school of sorts in 1861. And it was there that the black community gathered in 1863 to hear the first reading in the South of President Lincoln's Emancipation Proclamation. It's been known as Emancipation Oak ever since. 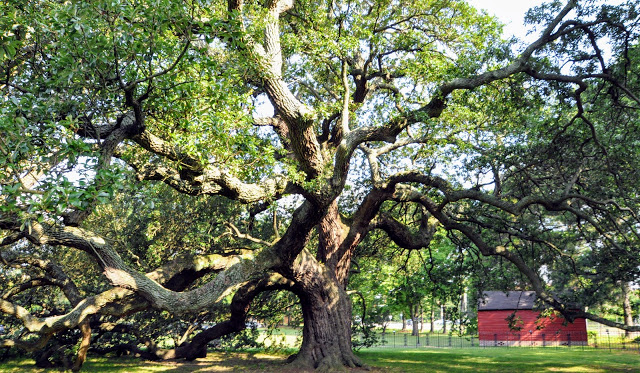 After the end of the Civil War, historic Hampton University was established along the banks of the Hampton River, opposite the town. It has provided education for individuals recently freed from the burden of slavery, as well as for area Native Americans. Booker T Washington, who later established the Tuskegee Institute, studied there.

The Hampton History Museum also details the events depicted in the recent movie, "Hidden Figures" (based on a non-fiction book of the same name by Margo Lee Shetterly), which took place in Hampton and adjacent Langley Air Force Base. 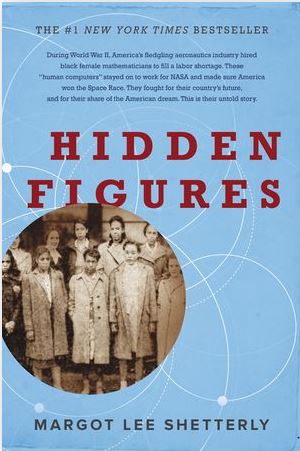 Hidden Figures tells the events about three black female mathematicians who worked at NASA during the Space Race: Katherine Goble, Mary Jackson and Dorothy Vaughan, who fought against both sexism and racism to succeed at their jobs.

You can learn more about this hidden history at the Hampton University Museum, as well as the Hampton Historical Museum. 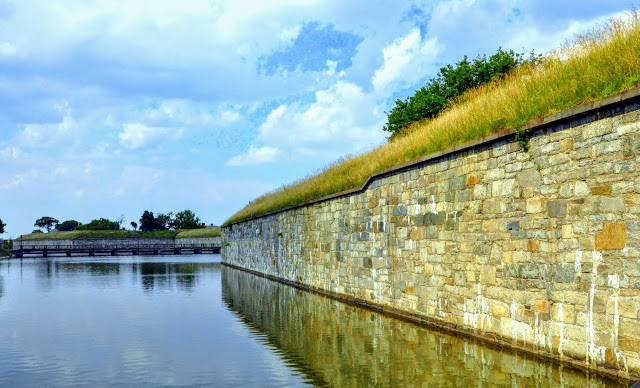