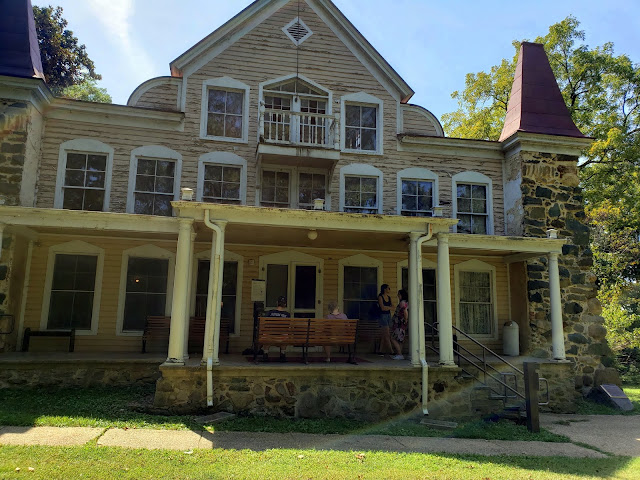 So many ways to consider Clara Barton: a teacher, a nurse, a daughter, a sister, a patent clerk, an average woman whose vision of care and compassion led her to became a great humanitarian and hero, who founded the American Red Cross, but only after she spent years caring for Americans on both sides of the Civil War. Afterward she spent years of her life finding missing soldiers, alive and dead, to bring peace and closure to their families. Because of her, first aid kits are a thing. Likewise, emergency preparedness plans -- that too she gave us. She also was a pioneer in natural disaster relief. 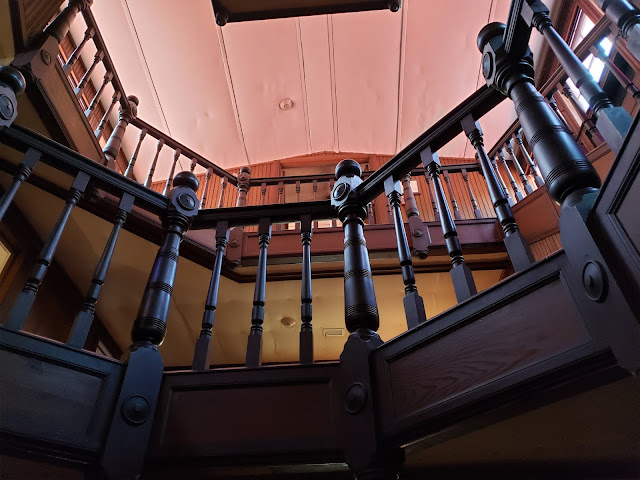 The America she was born in on December 25, 1821 was rapidly changing, going through the Civil War and then the Industrial Revolution. This incredible woman lived until 1912.

After the Civil War, Barton founded and ran the Missing Soldiers Office, locating more than 20,000 missing Union soldiers (or their remains), providing comfort or closure to their families. Barton is noteworthy for her humanitarian work and civil rights advocacy -- accomplished in a society where women had few rights, including the right to vote. 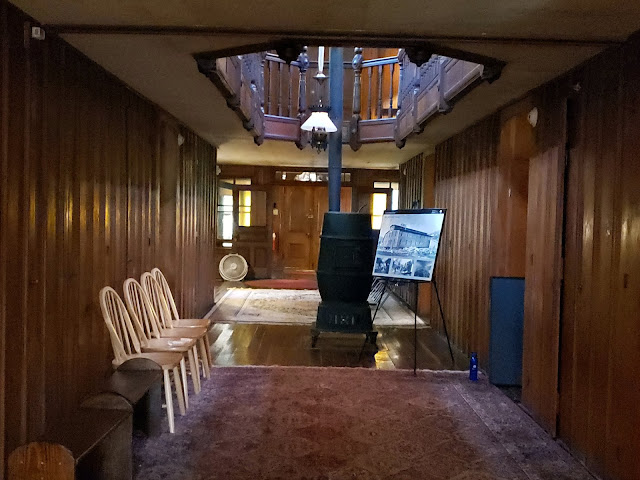 The Clara Barton National Historic Site introduces visitors to -- and helps interpret the life of  -- Clara Barton, an iconic American hero and woman. And it's fitting to write about her during March -- National Women's History Month. 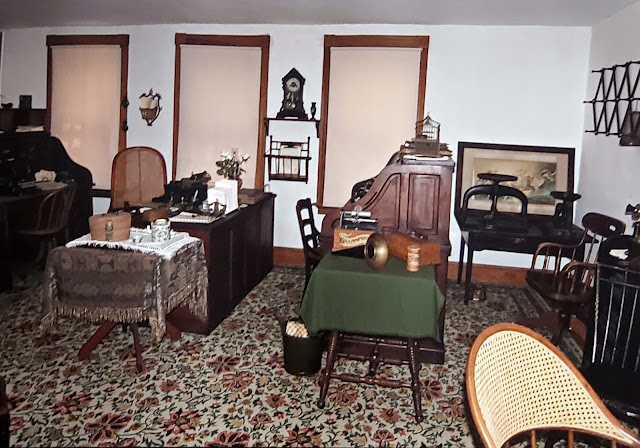 The National Park Service has restored eleven rooms, including the Red Cross offices, parlors and Clara Barton's bedroom. Visitors gain a sense of how Barton lived and worked surrounded by all that went into her life's work while touring the two levels of her unusual home. 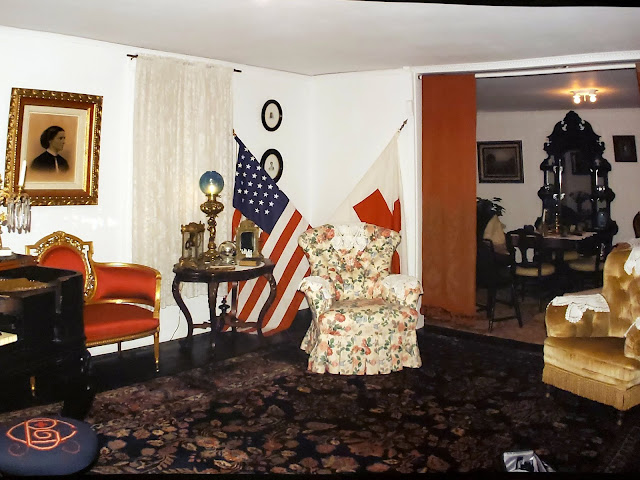 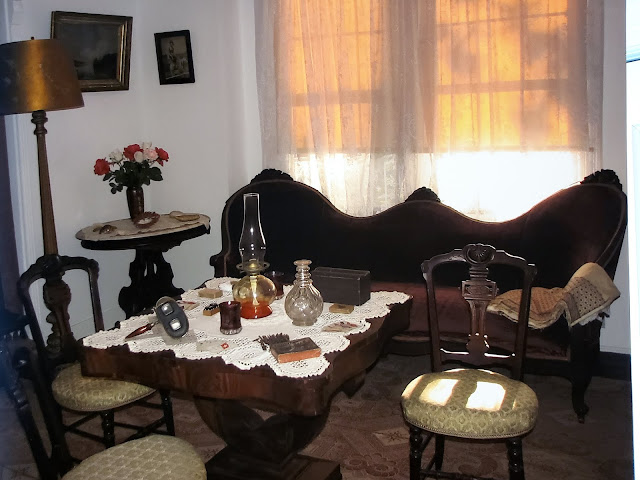 Designed by Dr. Julian B. Hubbell, the first field agent of the American Red Cross, the large frame house was partially constructed from lumber salvaged from emergency buildings built by the Red Cross at Johnstown, PA in the wake of the Johnstown Flood of 1889.

Originally, the mansion included a massive stone front, but in 1897, when Barton moved into the house permanently, the central part of the stone facade was dismantled, creating flanking stone towers. The addition of pointed roofs accentuated the effect on the deep, narrow house. 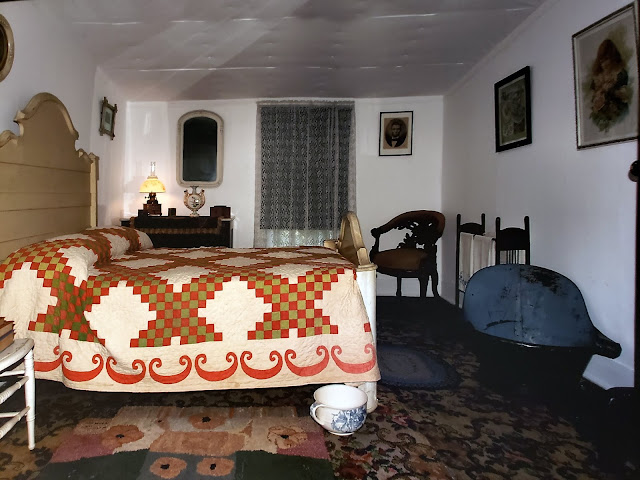 In spite of its massive size, the house is sparely detailed and furnished for utility. The interior is designed as if it were a Mississippi River steamboat. The house has three tiers of rooms facing a central gallery lighted by clerestory windows of colored glass.

Know before you go: This is an amazing house, which is undergoing renovations and restoration by the National Park Service, estimated to take two or three years. Although open, the house is currently unfurnished. There is ample parking on the site. 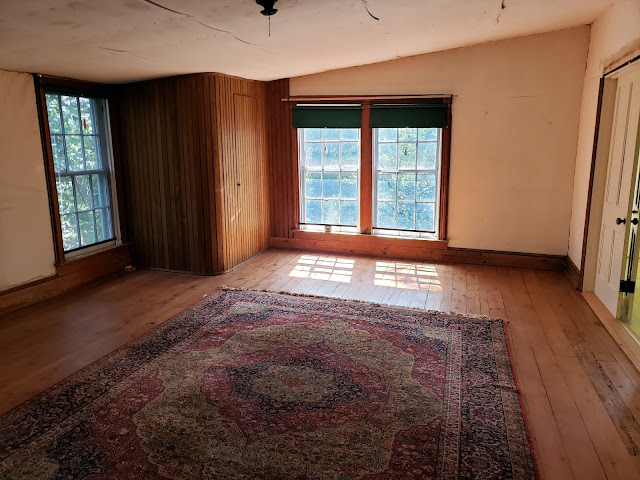 Hours: The Clara Barton National Historic Site offers tours of the house. Guided interpretive tours of the unfurnished house occur at the top of every hour, Fridays and Saturdays from 1 - 4 p.m.