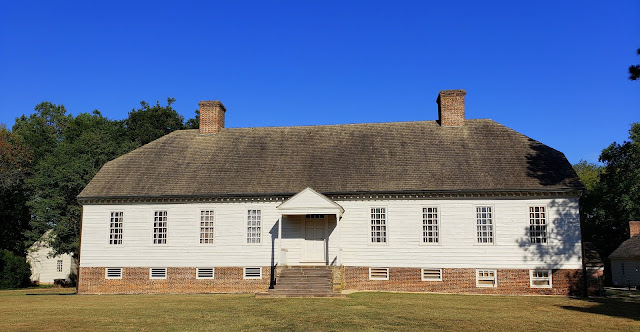 There aren't many places you can go that are so closely associated with Patrick Henry, patriot, revolutionary, first governor of Virginia, and noted orator, but Scotchtown is one of them. He lived there with his wife Sarah, and their children. 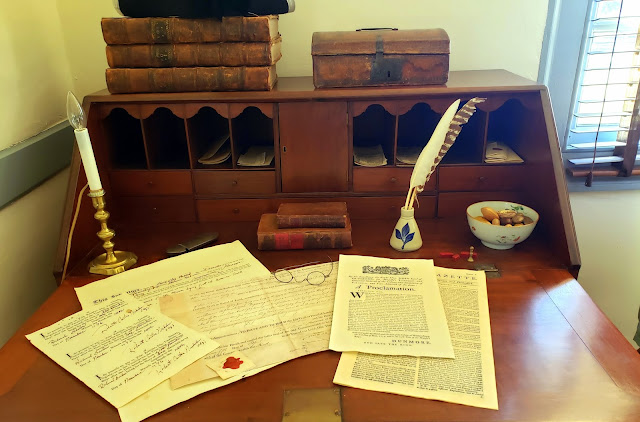 He trod these floors. (I'm always fascinated by such proximity to historical legends.) 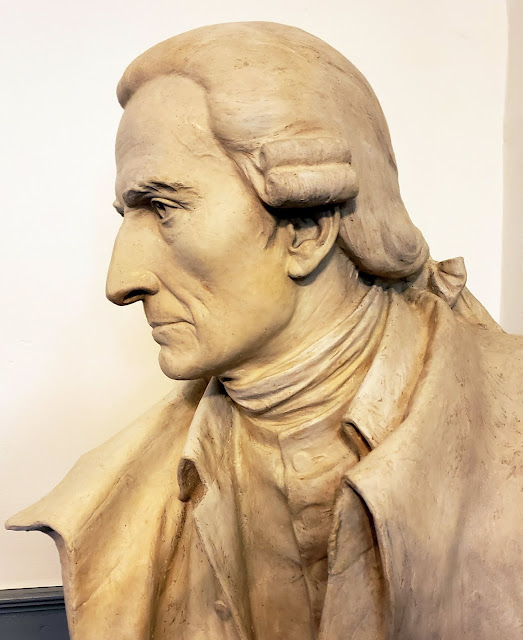 Although he only lived there a few years -- 1771 to 1778 -- it was there he developed and acted upon his most influential revolutionary ideas, including his famous "Give me liberty or give me death" speech. 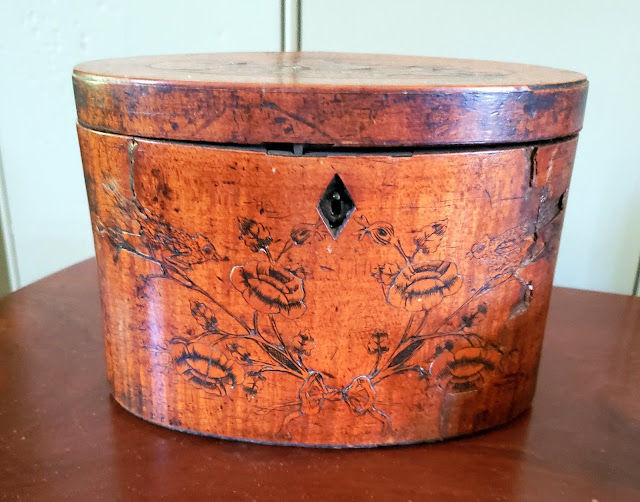 Located in rural Hanover County, VA, Scotchtown was built around 1720 by Charlies Chiswell, and is considered to be unique, architecturally. A center hall colonial mansion, it features eight large rooms below a single, undivided attic. 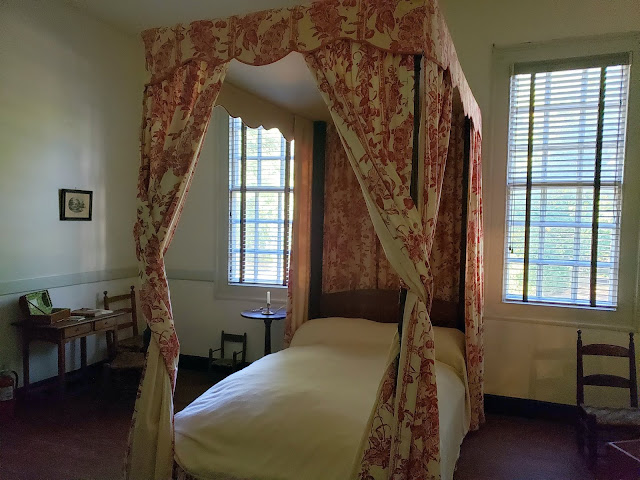 Scotchtown stayed in Chiswell's possession until the 1760s, when Chiswell experienced financial difficulty, forcing him to sell the plantation. The place went through a series of owners, including Henry, until finally John Mosby Shepherd purchased it in 1801. It stayed within the Shepherd family until 1958. 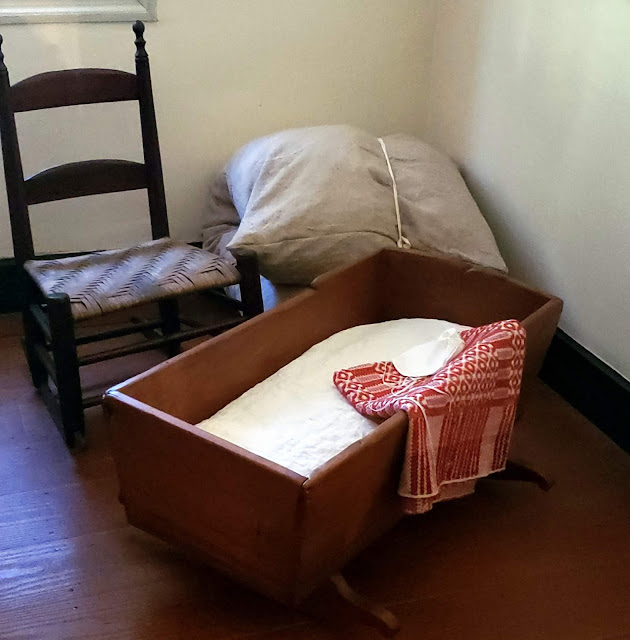 Unfortunately, the house ultimately was a sad one for Henry -- Sarah, most likely due to untreated and misunderstood post-partum depression, went insane, attempting to kill one of her children. Henry seemed to genuinely love Sarah and considered various options for her care (treatment not being a thing in the late 1700s). 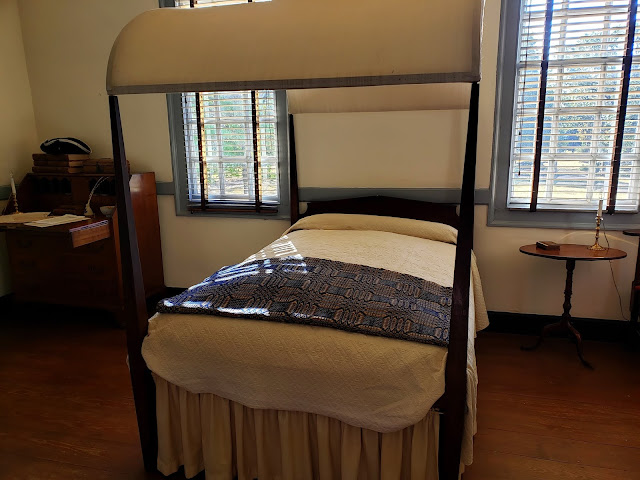 He ruled out an insane asylum before building her comfortable apartments in Scotchtown's basement -- a sitting room and a bedroom. The English basement stood partially above ground level and he enlarged the windows to provide her more natural light. She was attended by an enslaved individual and was well cared for. 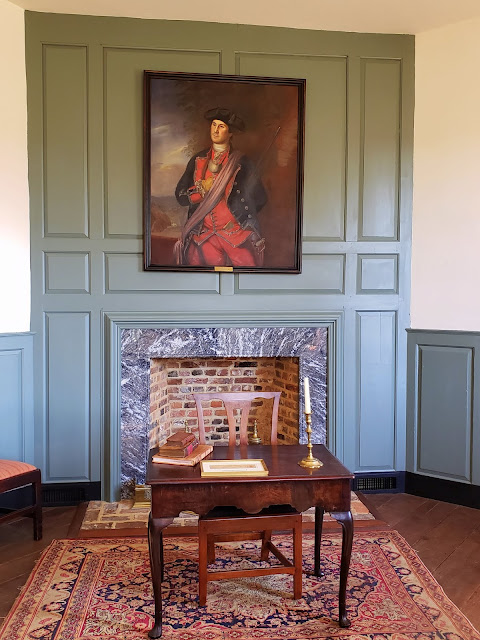 Scotchtown was acquired by Preservation Virginia in 1958 and restored to its appearance during Patrick Henry’s life. The various out buildings and gardens on the site have been recreated. 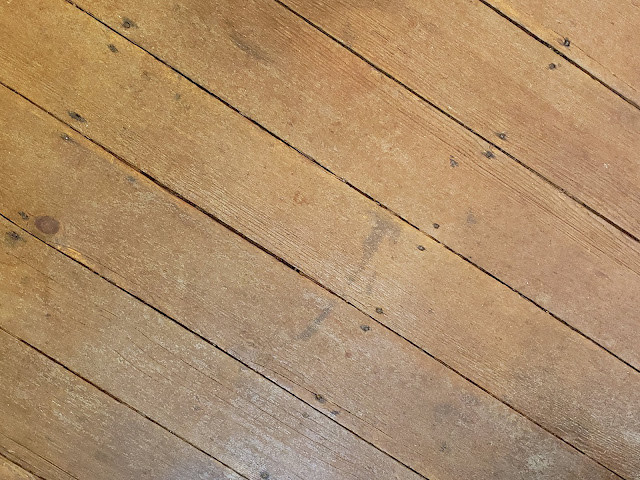 While touring the house and having the original flooring pointed out to you (always pointed out when it exists), you’ll learn about the life and legacy of Patrick Henry. Like many of the house museums I've recently toured lately, this one also is more interactive, asking visitors to engage with the other visitors on the tour to discuss Henry’s ideals of liberty, human rights and revolution, and the ways those ideas influence us today. 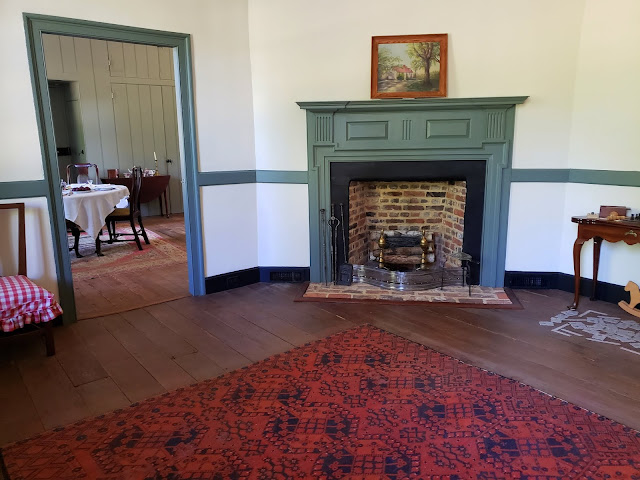 Kudos to the docents who took us on the tour. He gave Henry's Liberty or Death Speech and raised goosebumps on my arms -- I imagine it was much like hearing Henry himself give the speech! 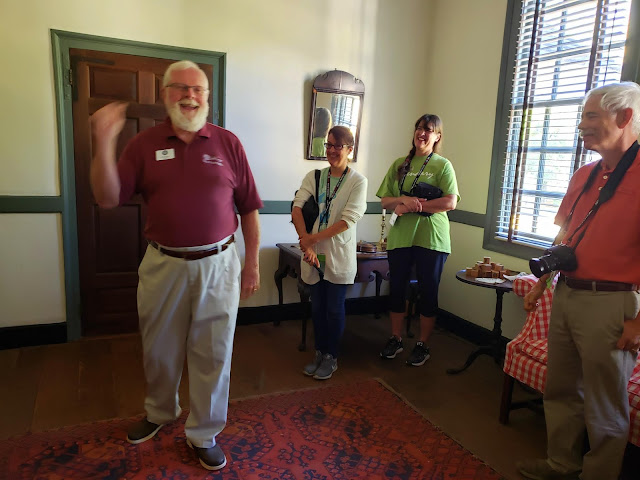 He also discussed the plight of those the Henry's enslaved on the property, noting that actually not much is known about them, a combination of a lack of authentic records and the fact that the property was in Henry's possession for a relatively short time (often the only records of enslaved individuals are in wills). 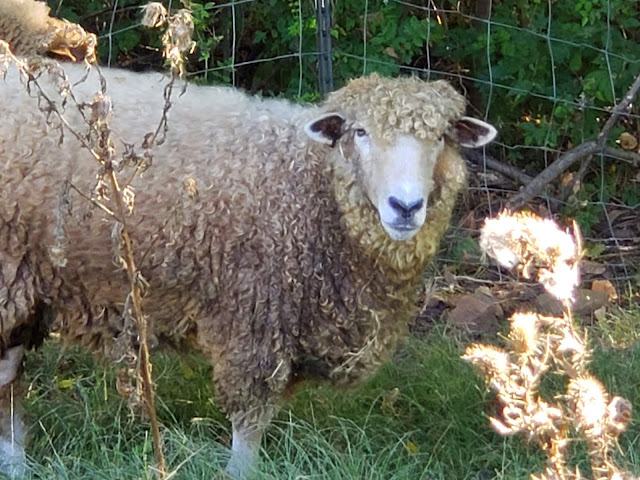 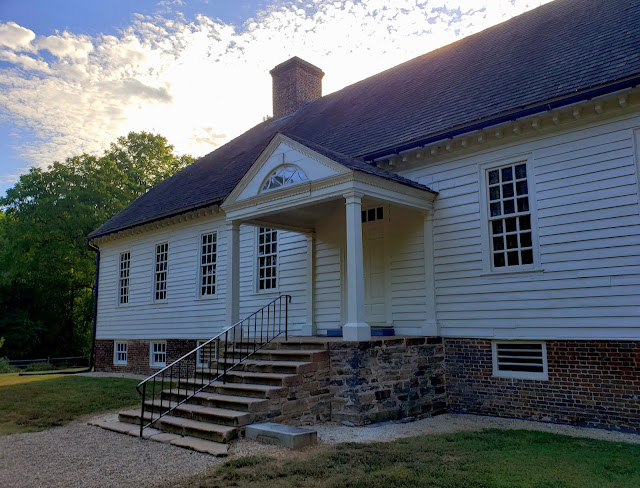