Gadsby's Tavern, a Gathering Place for our Nation's Rich and Famous

Gadsby's Tavern was a central part of the social, economic, political and educational life of Alexandria between 1785 and the mid-1800s. Here, the likes of George Washington, the Lee family, Dolly Madison, and Thomas Jefferson conversed, dined, and danced. 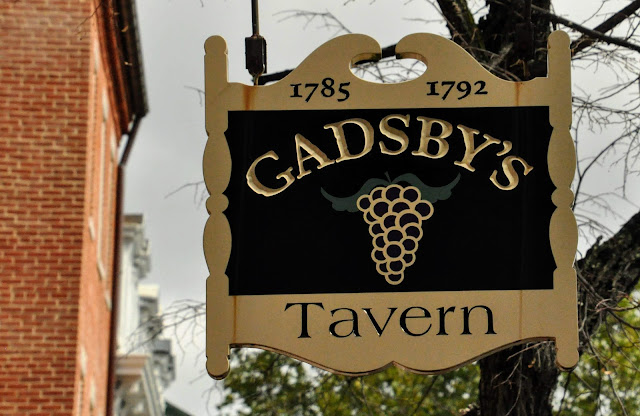 Founded in 1785, Gadsby's Tavern consisted of two buildings -- the older tavern building and the Federal City Hotel building, which was added on in 1792. Both offered large assembly rooms for public events, such as Washington's Birthnight Ball and other festivities. John Gadsby leased and operated the two buildings as Gadsby's Tavern through 1808. 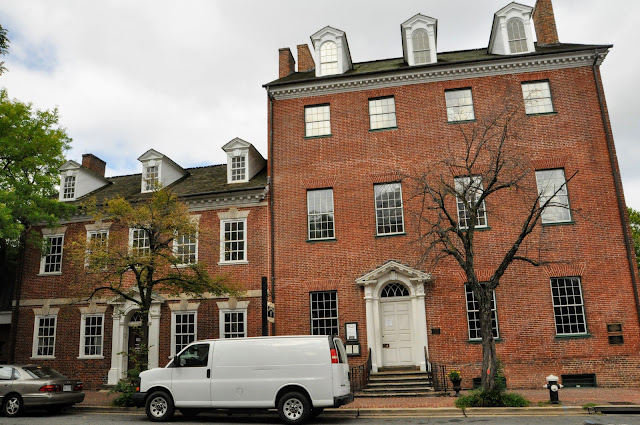 The location was a good place for a drink. Before Gadsby's Tavern, there were a series of other taverns in the same location: Charles and Anne Mason ran "Mason's Ordinary" 1749 - 1752 and in the 1770s, Mary Hawkins ran a tavern there. 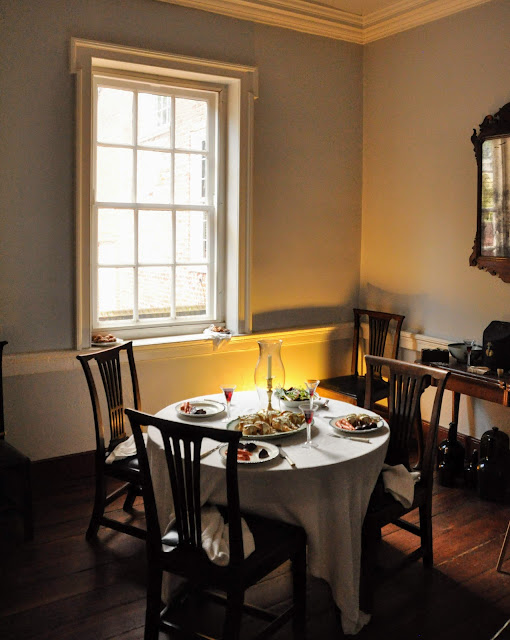 The end of the Revolutionary War brought prosperity and a booming economy to Alexandria. Marylander John Wise purchased the land in 1782, and built the Georgian-style tavern, running it until 1792, when Gadsby, newly immigrated from England, leased the property. In 1808, Gadsby moved to Maryland, but his name stuck to the tavern. 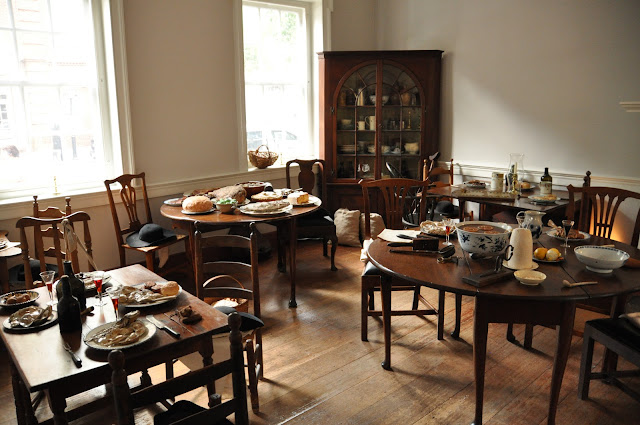 The tavern and hotel spaces were fashionable and in high demand. The ball room hosted the big names of the day of our young country. In addition to Washington and Jefferson, other prominent customers included John Adams, James Madison, James Monroe, and the Marquis de lay Fayette.


Eventual, Gadsby's Tavern declined; by 1900, the building was in complete disrepair. Instead of fancy balls and elaborate public events, the building hosted odd shops, lawyer's offices, auction houses, and even probably a hospital during the Civil War. 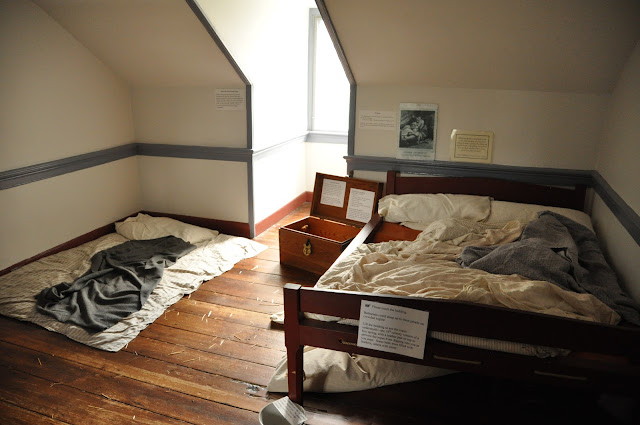 The buildings were saved and preserved, thanks in part to the American Legion. The Metropolitan Museum of Art purchased the entire ball room, which is now on display at the Metropolitan Museum of Art in New York City as the Alexandria Ballroom. (The current ballroom is a faithful recreation of the original.) The buildings reopened as a museum in 1976, dedicated to preserving and interpreting the social and cultural heritage of Alexandria. 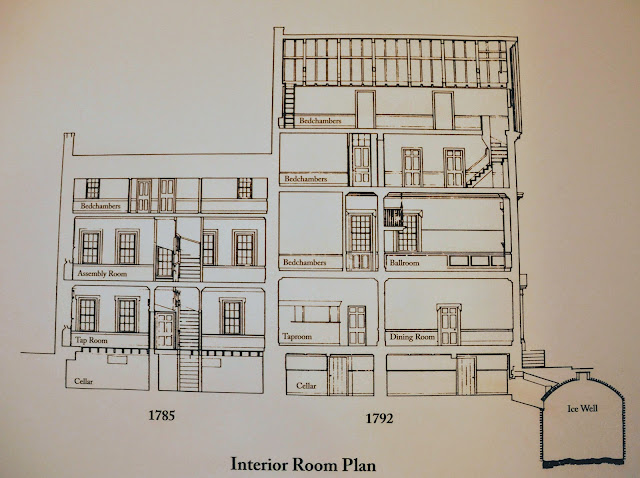 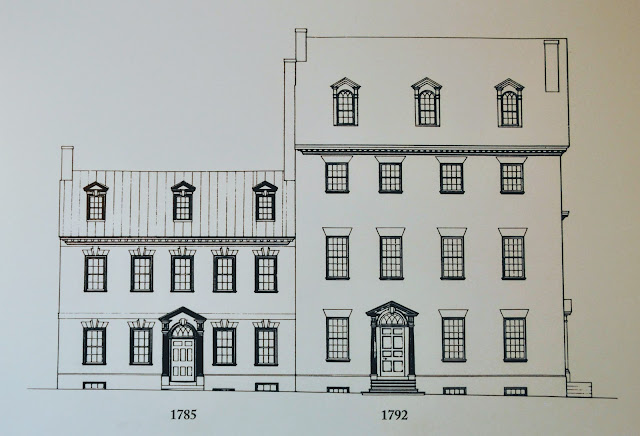