Roar with the Wild Ones at Salisbury Zoo

If you're looking for a few hours of fun or something fun to do with your kid, check out the Salisbury Zoo! 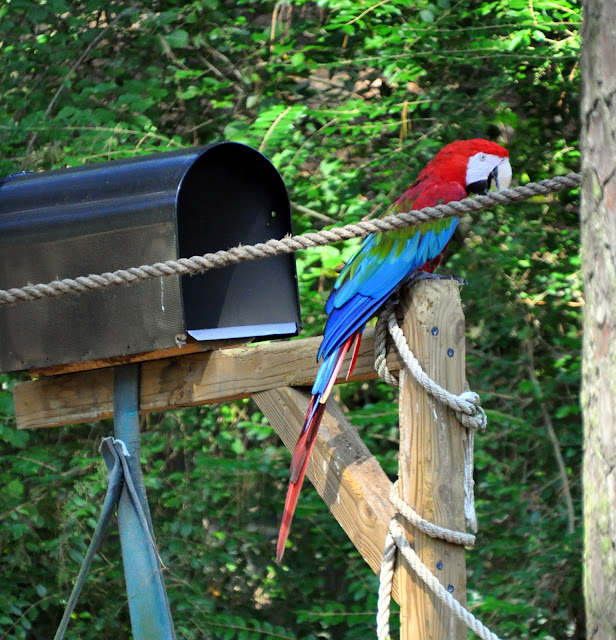 Situated along a tributary to the Wicomico River, the 12-acre zoo focuses on species native to the Americas and Australia. 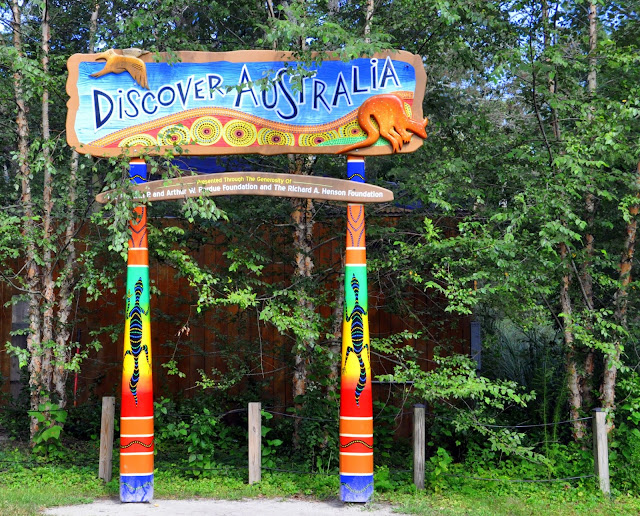 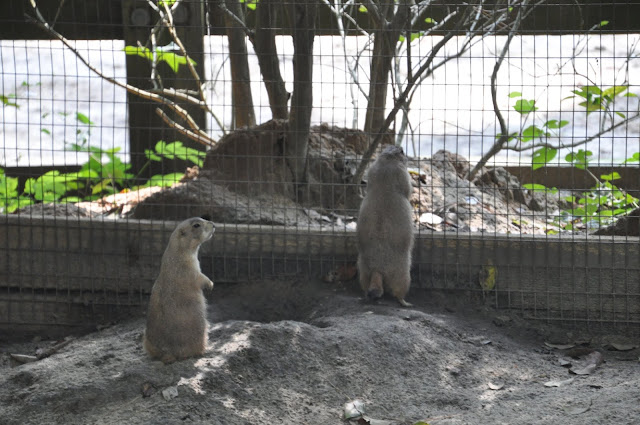 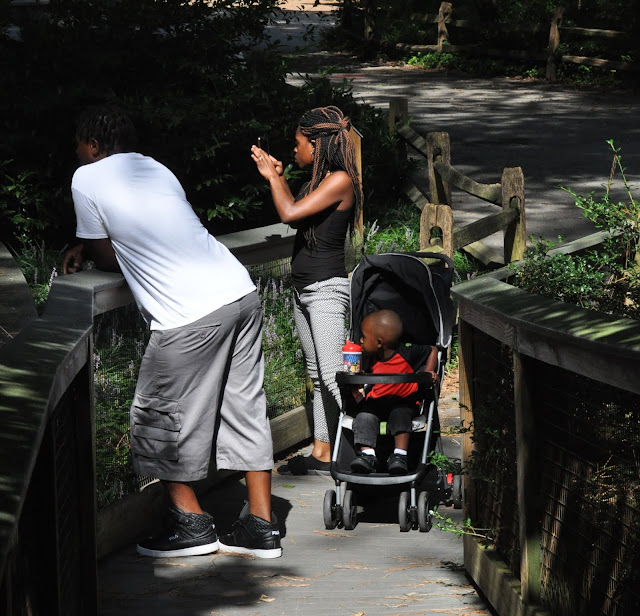 This is a zoo that started by accident. The park originally was a marsh caused by the dam that created Humphrey's pond. The city of Salisbury, interested in ensuring it controlled a source of water, also wanted to establish a city park connecting both sides of the city. 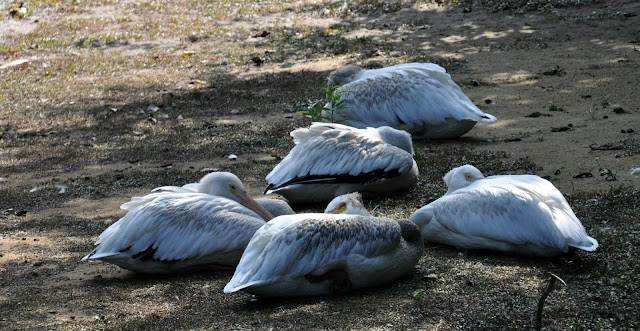 Once established, the park became a haven for unwanted wild animals in the 1950s. First an orphaned deer fawn is dropped off, and is bottle fed and cared for by public works employees. Then a black bear arrived. 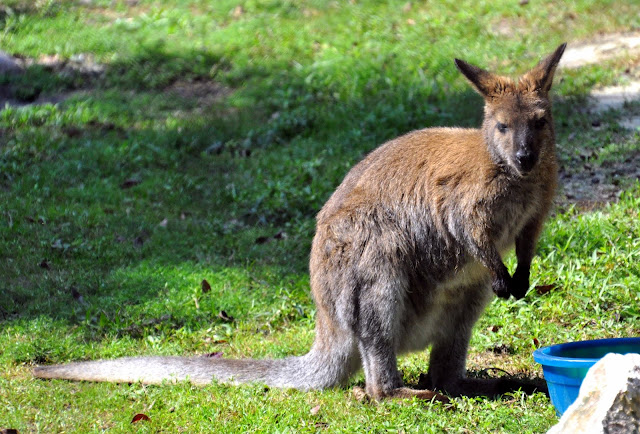 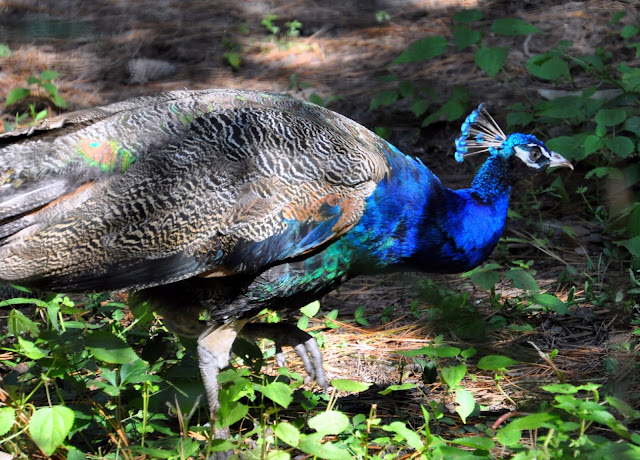 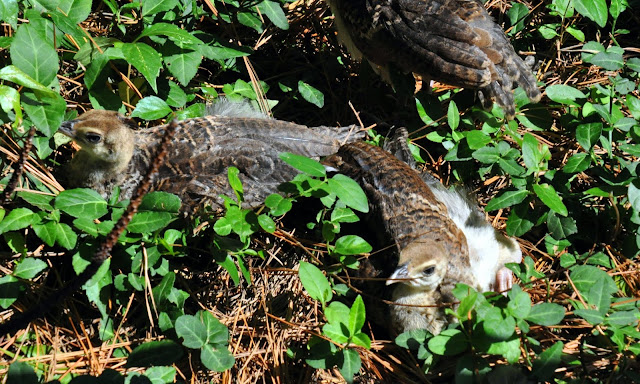 By 1954, it was apparent that a zoo keeper was needed, and the new zoo was officially established. Local merchants donated food, visitors donated money, and Salisbury provided additional support. Animals continued to arrive, including bison and llamas. 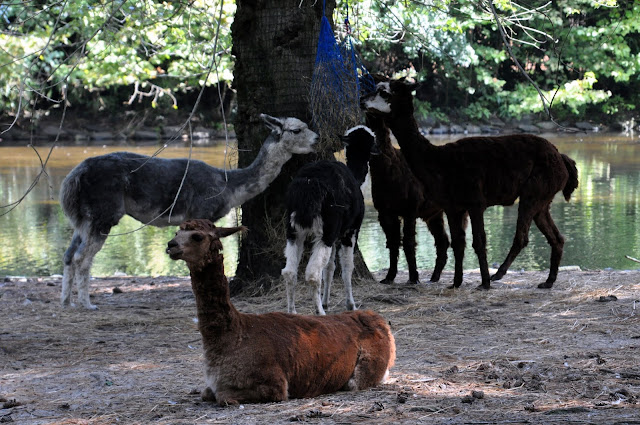 Over the years, the fences were extended, better shelters built, and professional landscaping installed. In the 1970s, a more natural setting was established in the animal pens and shelters, and the care for the animals professionalized. 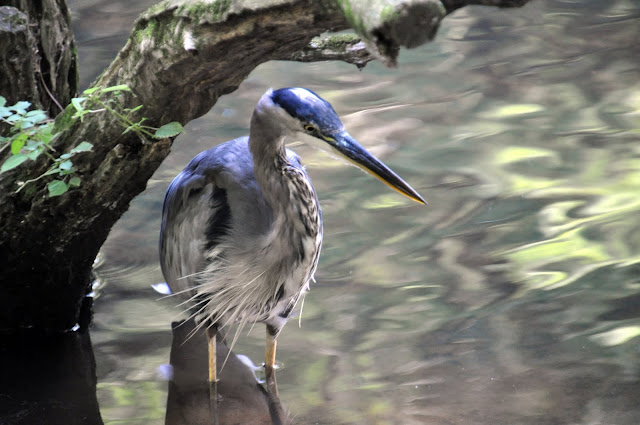 Now the zoo is a lovely place to visit for a few hours to stroll along shaded paths and stand in awe of these amazing animals. 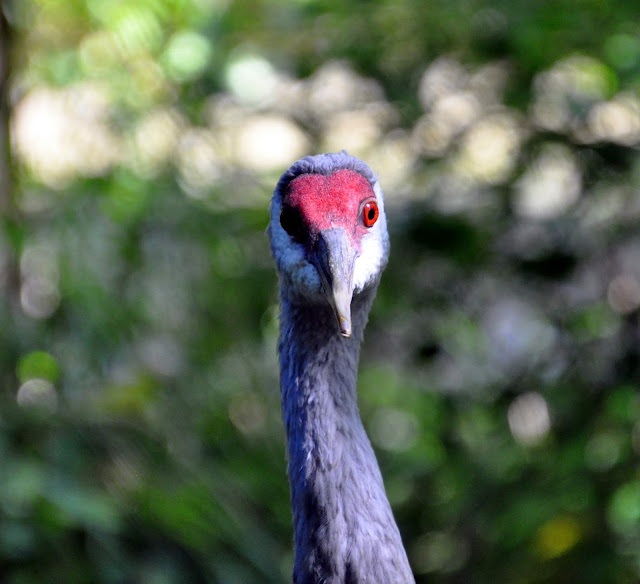 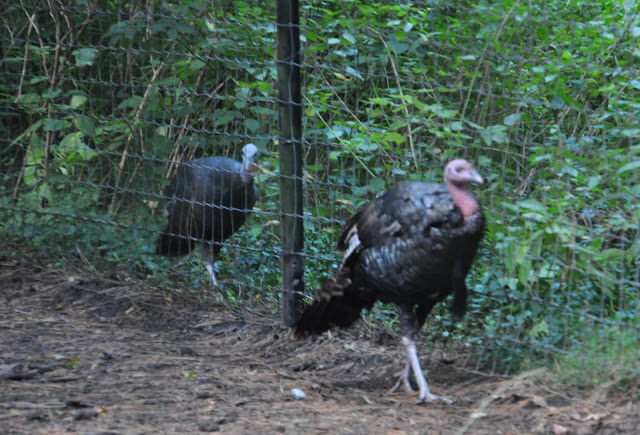 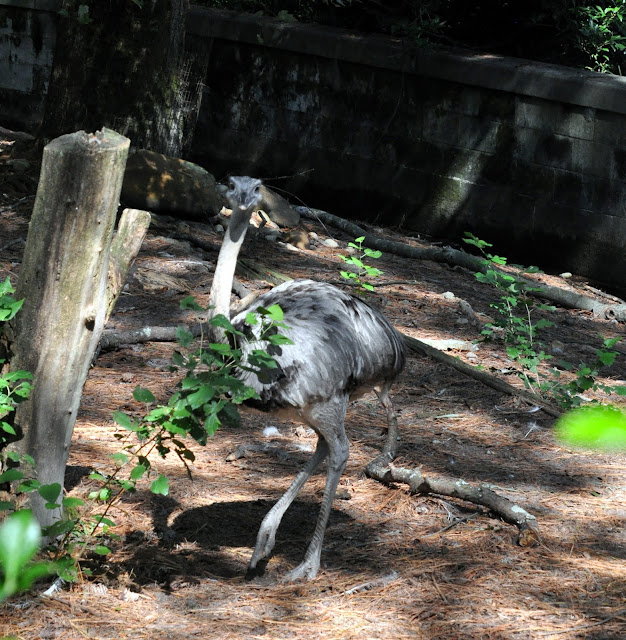