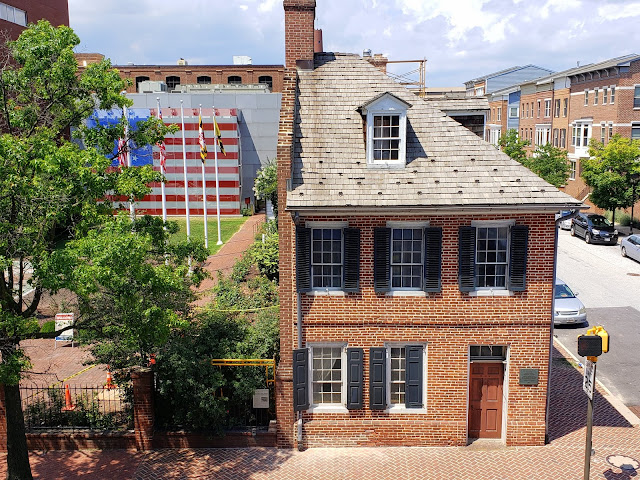 In 1813, the United States was at war with Great Britain. The British Royal Navy, by then, completely controlled the Chesapeake Bay, and Baltimore was preparing for an attack. Major George Armistead, commander of Fort McHenry, wanted a flag so large that the British would have no difficulty seeing it from a great distance, so he went to Mary Pickersgill, a noted flag maker who lived near the inner harbor in Baltimore.


The resulting 30 x 42-foot flag may possibly be America's most treasured artifact. 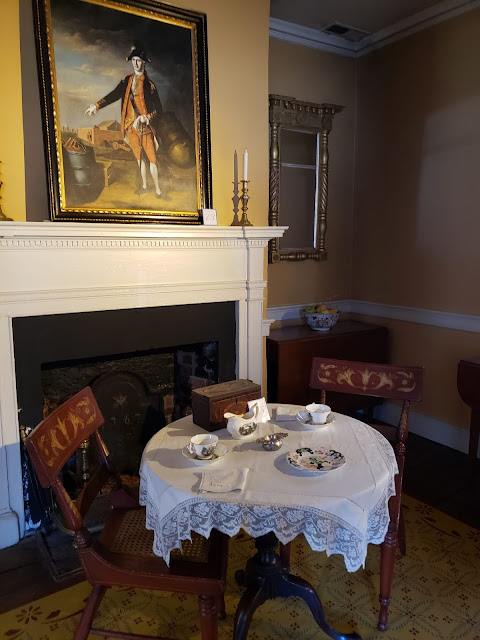 Pickersgill was the daughter of another noted flag maker, Rebecca Young, who taught Pickersgill her craft. The Star-Spangled Banner Flag House and Museum tells the story of Pickersgille as well as the Battle of Baltimore that inspired Francis Scott Key to write the National Anthem. 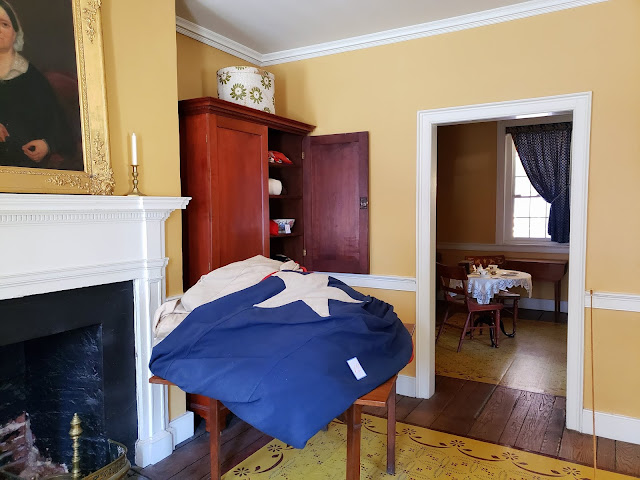 What is now the Star Spangled Banner Flag House became the home of Mary Young Pickersgill when she moved to Baltimore in 1806, although the house was built much earlier, in 1793, and it was there she sewed the "Star Spangled Banner" in 1813. The house museum contains furniture and antiques from the Federal period as well as items from the Pickersgill family.

The museum houses exhibits on the War of 1812 and the Battle of Baltimore. 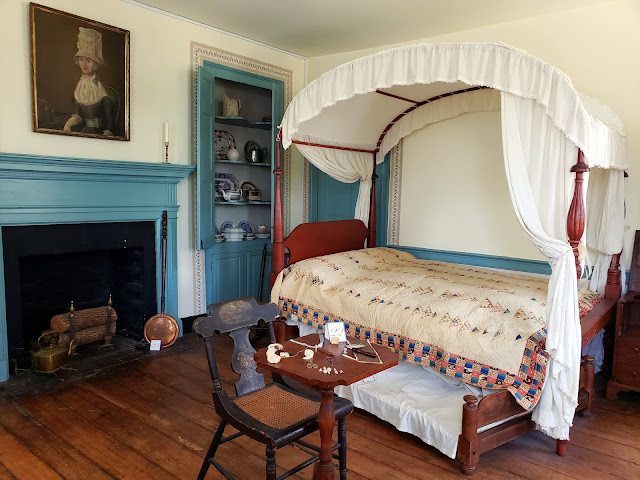 Know before you go: Seeing the Star-Spangled Banner Flag House makes a good pairing with seeing Fort McHenry, just on the other side of the harbor. In fact, you can pick up a water taxi nearby over to Fort McHenry. 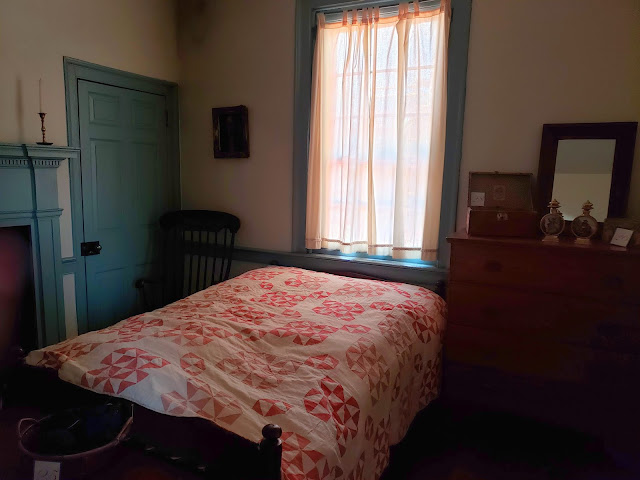 Parking: There is a parking garage (Kaiser Permanente Parking Garage) just across Pratt Street from the Star-Spangled Banner Flag House and Museum. On most weekends, it's a flat rate of $20 for the day. Less expensive parking can be found along the street (metered).