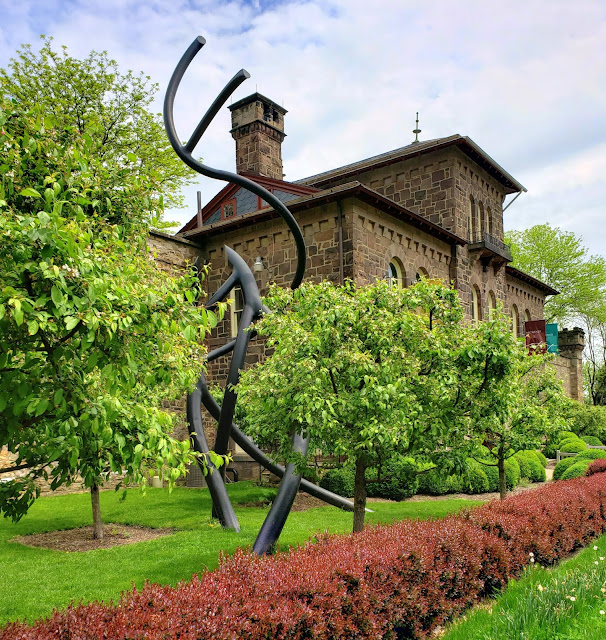 Bucks County offers a lot to do for the weekend visitor -- more than enough to fill several days, with a variety of museums, historic house museums, outdoor activities and even a gem of an art museum.


As described to me by another Doylestown resident, Michener didn't found the museum -- instead, the museum was named after him to try to get him to donate to it.

Whether that's a real story, this is a great little art museum, housed in the ruins of the town's old jail -- the massive, high stone walls provide a contrasting backdrop to the art within.


In fact, the stone walls and warden’s house that make up the core of the museum were built in 1884 as the Bucks County prison. After serving as a jail for a 100 years, though, the buildings were no longer adequate and were going to be torn down, until a proposal was made to preserve the remains of the prison as an historic landmark as part of a new museum.

Slightly more than a 100 years after they were first built, the art museum opened, building within and off of the original structures, in September 1988.

Before you enter the museum, take some time to walk around the sculpture to get a taste of what you'll find within. On the grounds you'll find works by Isaac Witkin, Greg Wyatt, Raymond Granville Barger, George Anthonisen, and others.

Once you enter the museum, be sure to check out the Patricia D. Pfundt Sculpture Garden, where the old stone prison wall provide a startling contrast to the contemporary museum building and sculpture throughout the garden.


The museum offers permanent exhibits featuring modern and contemporary art and American Impressionism, among others, but also rotating exhibits, such as the whimsical yet oh so very practical "Art of Seating: Two Hundred Years of American Design," which featured American chairs from the early 19th century to the present.

The exhibit, which we caught on the last day it was available, showed us chairs as functional art. Each of the more than 40 chairs in the exhibition was chosen for its beauty and historical context with important social, economic, political and cultural influences.


Renovating the ruins of an old jail to house an art museum was a wonderful idea, transforming a place of fear and despair into a place of transformative beauty. 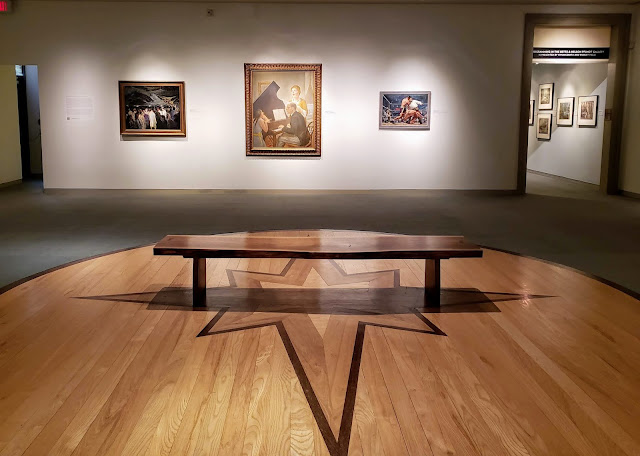 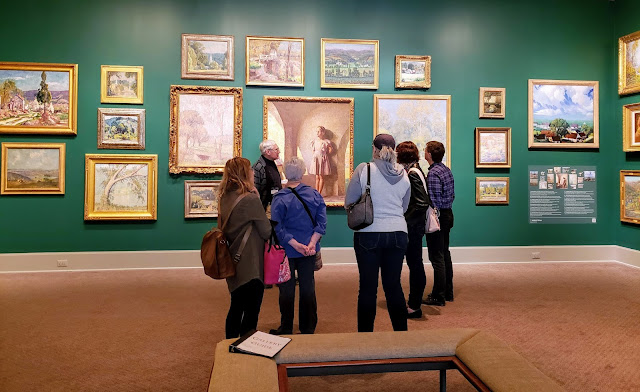 For more great things to see and do in Bucks County, check out the articles below: