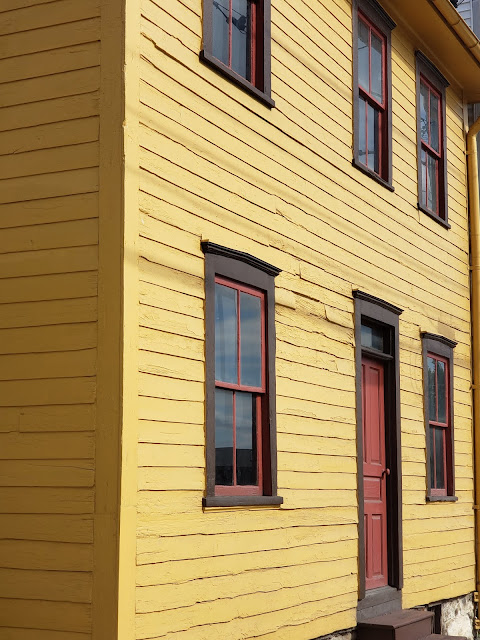 Part of understanding the Johnstown flood disaster is understanding how working-class families lived in and around Johnstown, PA in the late 1800s. Although many homes of the time were destroyed by the flood, what weren't destroyed then, re-development since has destroyed. Even if you're not interested in the Johnstown disaster, this home is fascinating because it allows us a glimpse of what life was like for average Americans at the time. 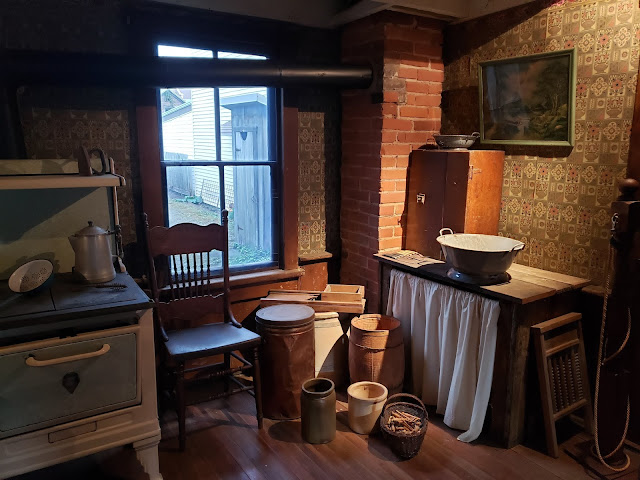 The Wagner-Ritter House, located on Broad Street in the Cambria City neighborhood in Johnstown, is unusual for a house museum, since most are either architecturally important or the home of a prominent person or family. The Wagner-Ritter House is neither. It's a small, relatively nondescript house of a working class German immigrant family, built by George and Franziska Wagner in the 1860s. 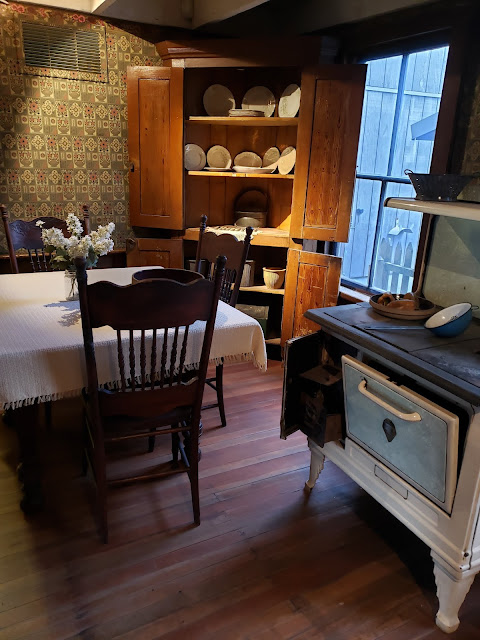 The Wagners were witness to the flood in May 1889 -- in fact, they watched the flood from their second floor and helped drag a woman in the flood waters in through one of their windows, to safety. 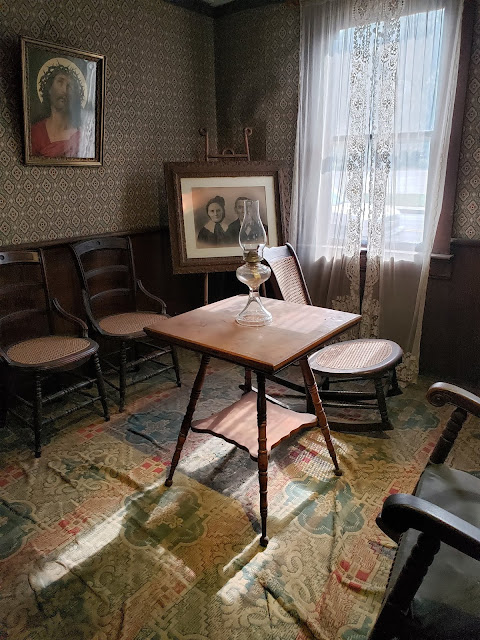 Although their house was spared (barely), those one block over toward the river were not. Post-flood devastation surrounded them.

The modest home started with four rooms, growing to seven after the birth of the Wagner's 13 children (even with the addition of three rooms, it's a REALLY small space for 15 people! Among the Wagner's children was Anna, born in 1866. Although she moved out briefly when she married Louis Ritter (hence the name of the house), she returned to the family home again in 1903 after her husband died, bringing her three young children with her. 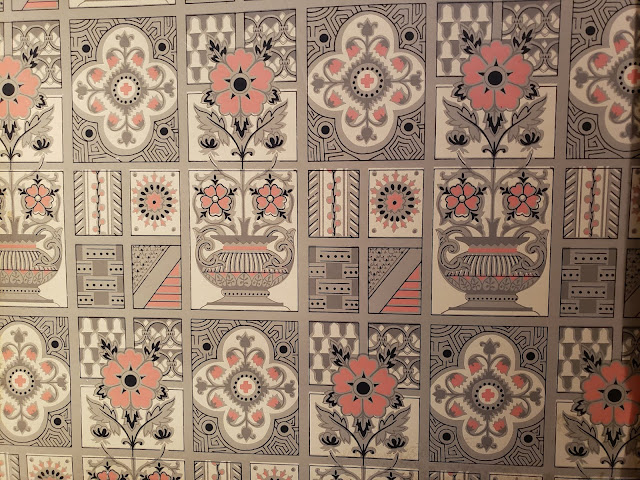 In 1910 and 1917, respectively, George and Franziska died, leaving Anna in possession of the home, where she lived until she died at the age of 102 in 1968. Marie, her eldest child and only daughter, never left the home, and lived there until her death in 1984. Louis, her youngest son, moved back into the home in the 1950s, after his wife died, and lived there until his death in 1990.

After Louis died, the Ritter family donated the house to the Johnstown Area Heritage Association, which decided to bring the house close to its original form, although original furnishings from several periods adorn the various rooms.

Touring the home, you begin to understand what it was like to live as an average, steel-working family in the late 1800s, and thus you start to understand the home lives of the thousands who toiled in the shadow of the mill. 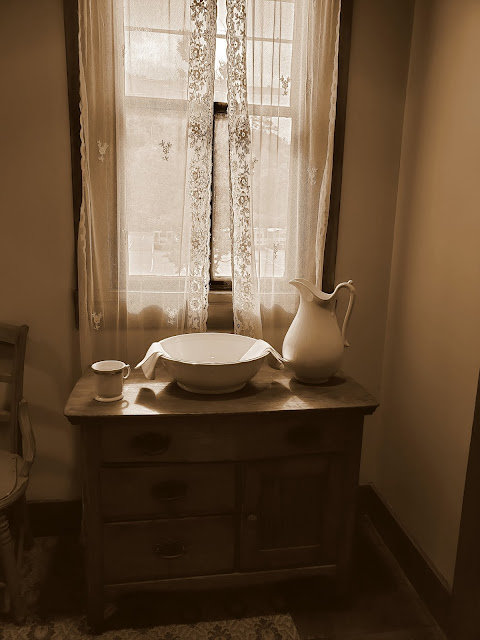 Inside you'll find appliances, furnishings, and recreations of the original wallpaper of the late 1800s. Outside, there's a 19th-century German raised bed garden. The yard also contains a barn, privy, and a bake oven shelter that have been recreated based on historical and archaeological evidence. 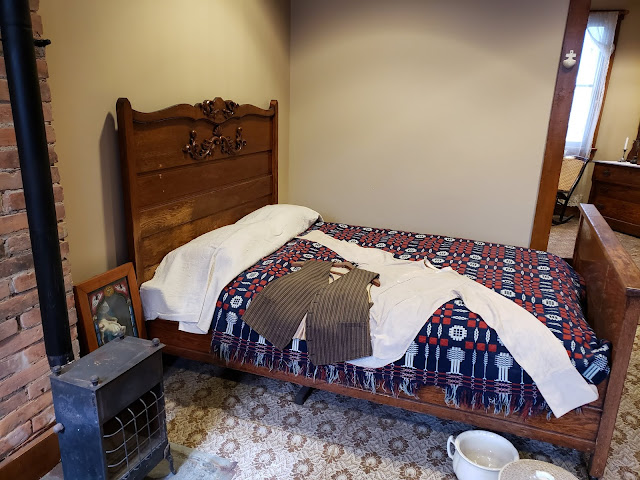 This house is one of about a dozen remaining structures in this working-class neighborhood that survived the Johnstown Flood. 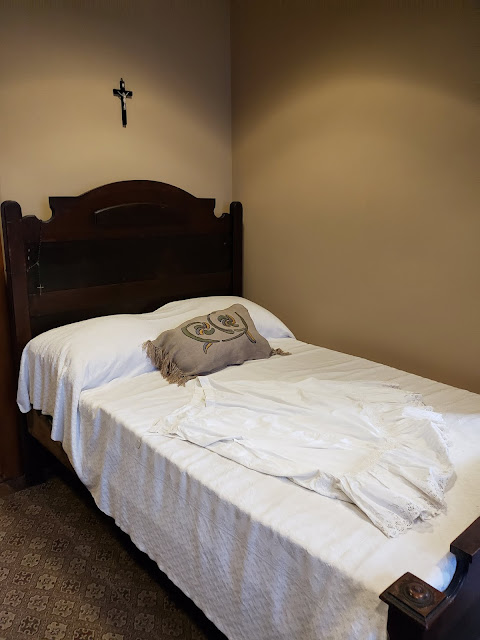 Know before you go: Park on a side street to Broad — such as Fourth or Fifth Avenue. In addition, two parking spaces are available directly behind the house, on Brallier Place. Or, park across the street (down a block) at the Heritage Discover Center, also run by the Johnstown Area Heritage Association as it's just a short walk to the house from there. 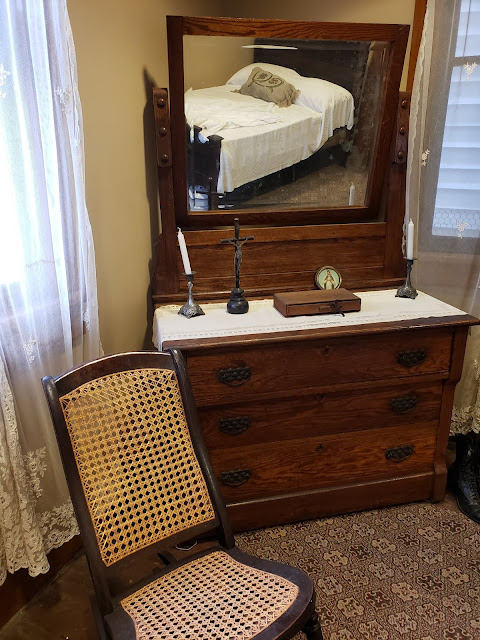 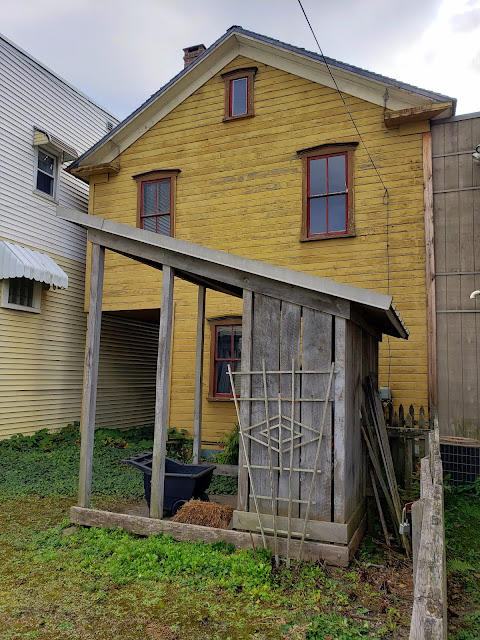