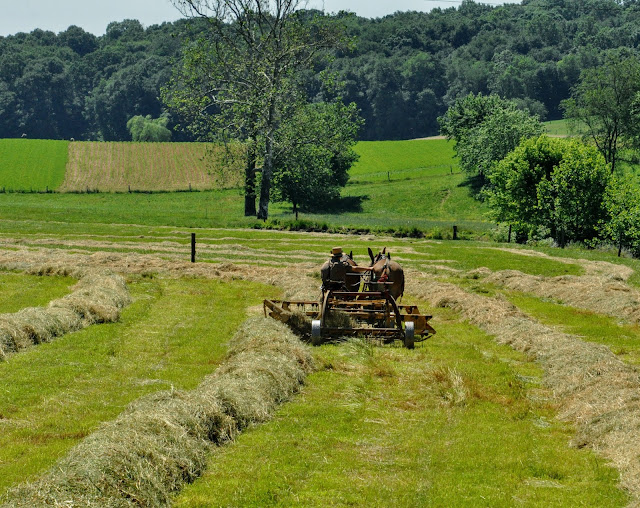 Lancaster County is in southern Pennsylvania, on the Susquehanna River and is known for the beauty of its rolling farmland as well as its Amish community, the oldest and largest in the United States. 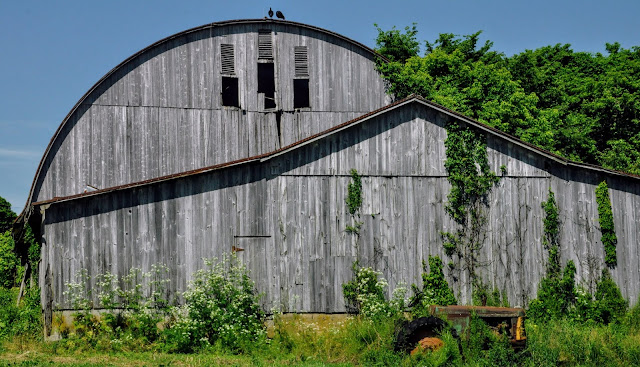 Visit southeastern Lancaster County and its rolling farmland, plus the towns of Strasburg and Christiana, on this driving tour of its covered bridges. 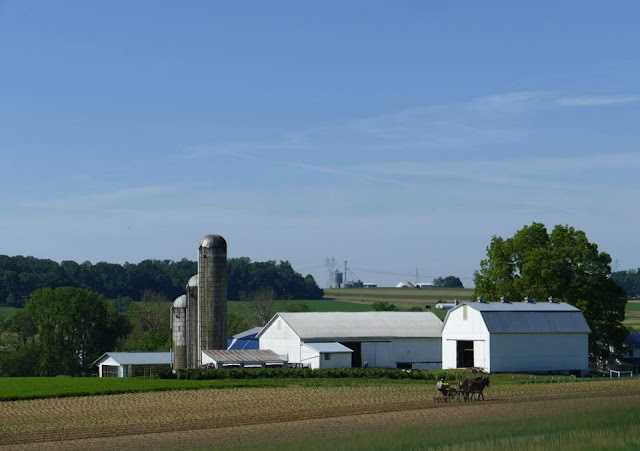 The Amish arrived in Lancaster in the 1720s, escaping persecution in Europe and seeking a better life for themselves and their families. On this driving tour, you're guaranteed to encounter horse-drawn buggies and carriages on the roads, or see Amish farmers working the fields.

This four-bridge driving tour will carry you through the Amish countryside to explore historic covered bridges, all of which span the Octura Creek. 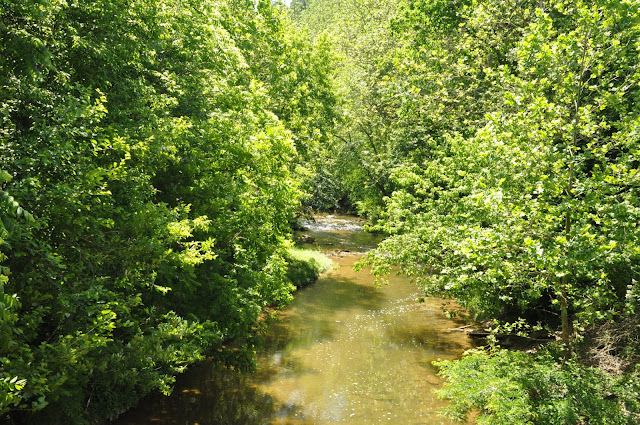 Along the way you'll pass by Amish one-room schoolhouses and farms, old barns, and even ruins of a mill. You'll end up discovering a place that’s quiet and relaxing, as you drive the twisting and turning scenic back roads. 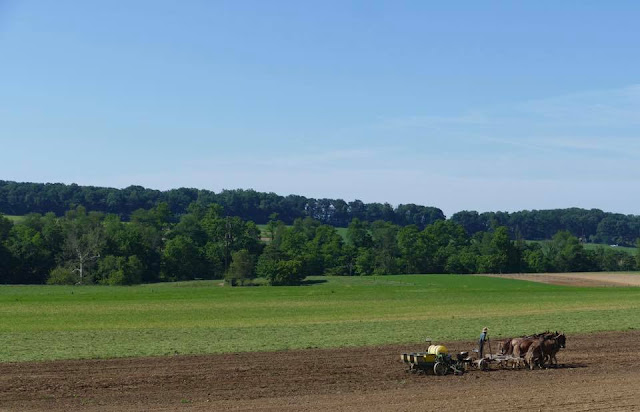 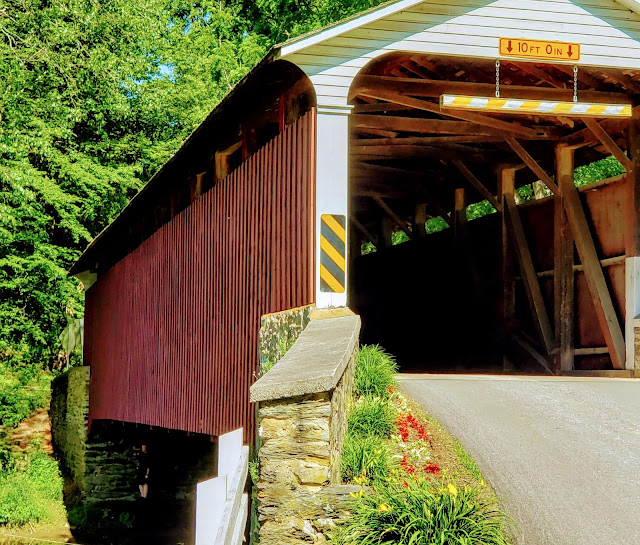 Built in 1880 and located just south of Christiana, Mercer’s Mill Covered Bridge is one of the only two remaining bridges shared with Chester County, and is named after a nearby paper mill purchased by Rachel Mercer in 1877. 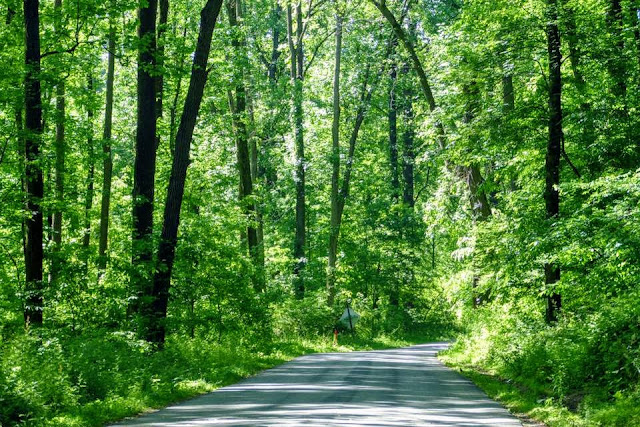 Getting there: 3771 Bailey Crossroads Road, Atglen, PA (or type Mercer's Mill Covered Bridge into your GPS)

The Pine Grove Covered Bridge is the only double-span, double-arch bridge in use in the County, at 204 feet. Originally built in 1816, it was later rebuilt in 1846 and 1884 because it was destroyed by flood water. Jointly owned by Lancaster and Chester Counties, the bridge needs for repairs, but it remains open. 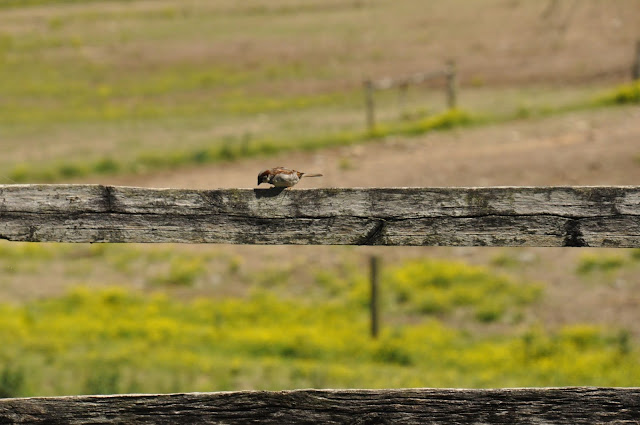 Getting there: Ashville Road, Little Britain, PA (or type Pine Grove Covered Bridge into your GPS) 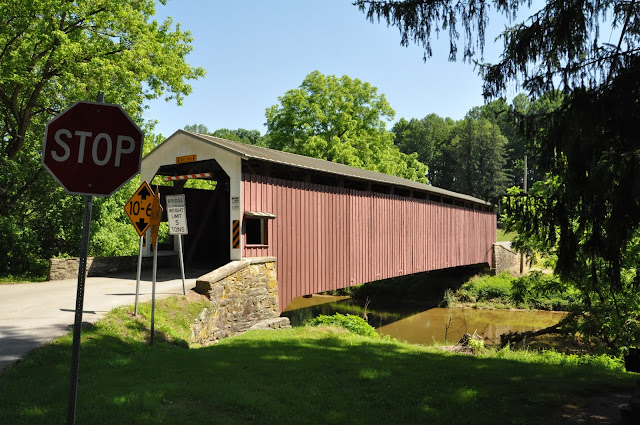 As the county’s second oldest bridge, White Rock Forge Covered Bridge was originally built in 1847 and rebuilt in 1884. 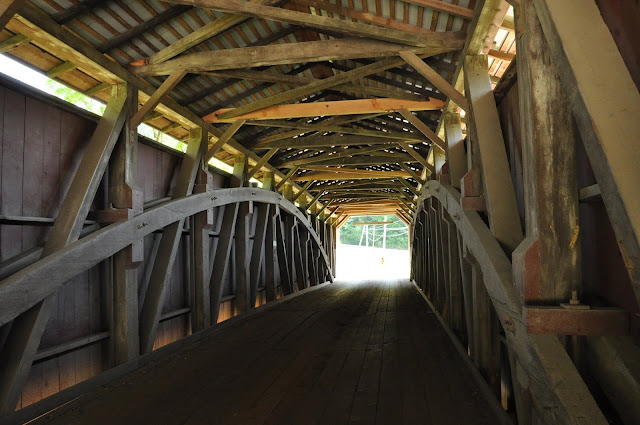 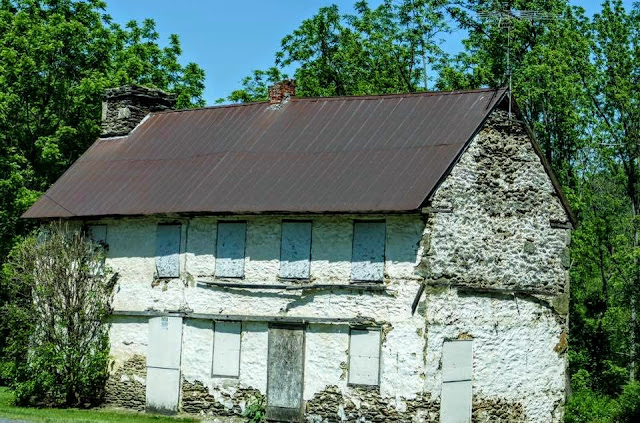 Jackson’s Sawmill Covered Bridge was built in 1878, but was destroyed by a flood in 1988. The county rebuilt the bridge and raised it an additional three feet to keep safe from future floods. 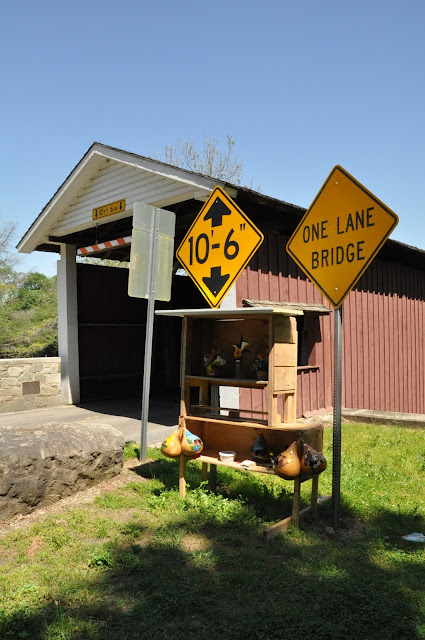 Getting there: 1128-1198 Mount Pleasant Road, Quarryville, PA (or type Jackson's Saw Covered Bridge into your GPS) 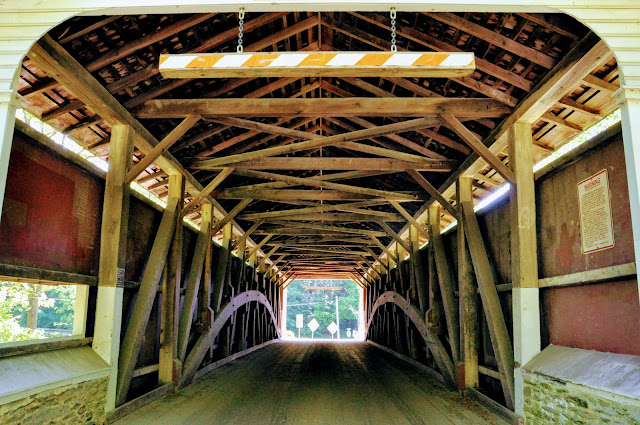 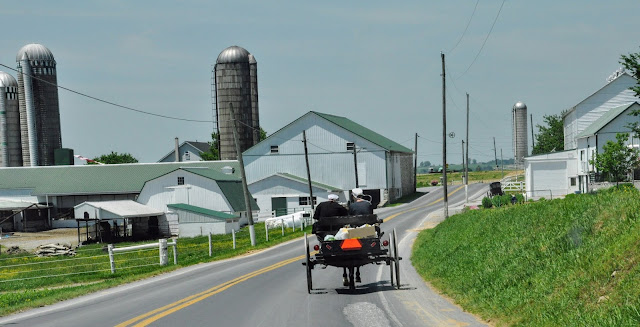