We were a little stir crazy from being quarantined for the pandemic, but weren't comfortable heading out to a store or even to a park where there were likely to be a lot of folks around. So we decided to just go for a drive in the countryside... taking our car for a "stroll," so to speak. 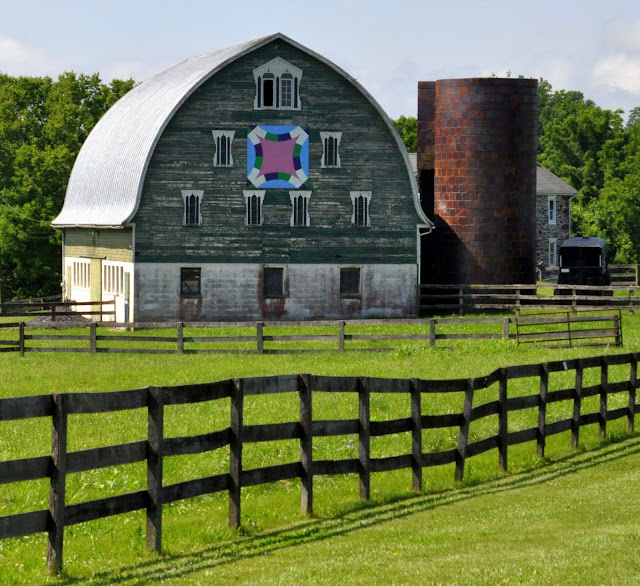 This was a daytrip with no particular destination in mind. 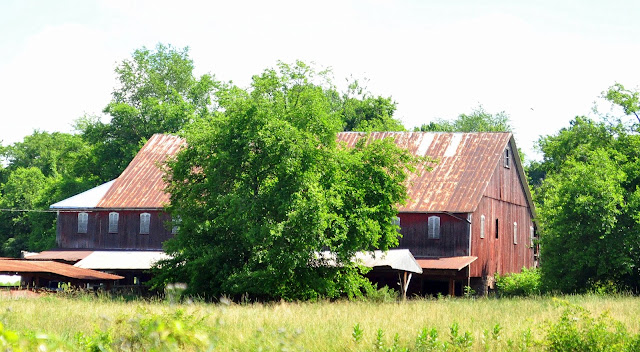 We live in the Baltimore suburbs, and we knew we wanted a more rural drive, so we headed north toward Frederick MD. Three-fourths of the way there, we turned right onto MD Rt 75, and decided to follow it north. We passed a couple of barns, and suddenly our morning drive became an impromptu barn tour. 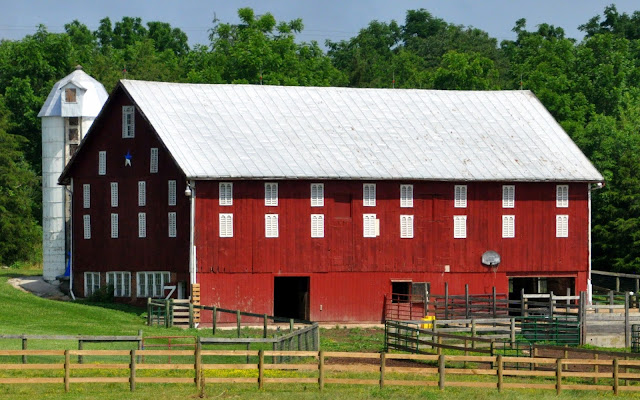 We followed Rt 75 through the quaint town of Union Bridge, turning right to follow it southeast to New Windsor, where we picked up Rt 31 to Westminster, where we took MD Rt 140 to Taneytown until we realized that the older road, Rt 832, Old Taneytown Road, offered better views of these wonderful old barns.

From Taneytown we took MD Rt 194, and then for whatever reason, we turned onto Teeter Road, and just followed that from barn to barn to barn. 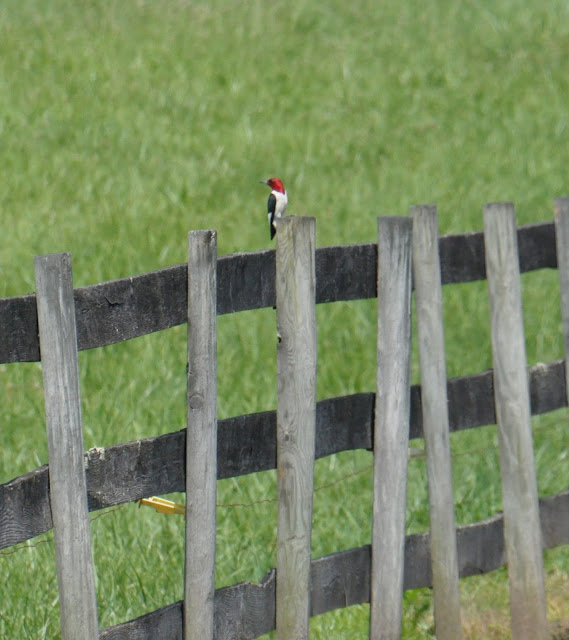 We soon found ourselves in Pennsylvania, and to be honest, we really don't know what roads we took. It's gorgeous farm country around there, with lots to photograph if that's what's driving you.

There are, of course, more direct roads that would have taken us to any one of the towns we drove through -- but that wasn't the point of the day. 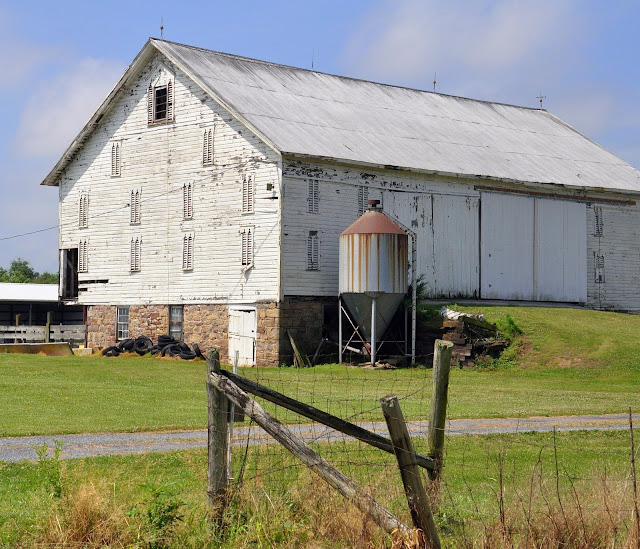 In all, we photographed a dozen or more barns, but I think we probably missed a few. 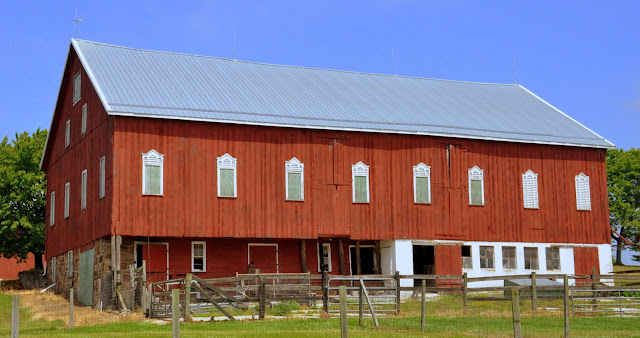 For other driving tour ideas through gorgeous countryside, check out the articles below: 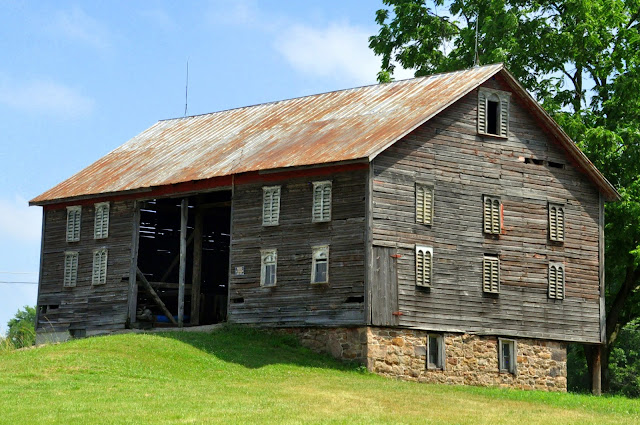