CCC (Civilian Conservation Corps) Trail is a 4-mile combination loop and out-and-back trail. Although it's likely you'll encounter other hikers, the trail isn't crowded and most of the time you're alone on the trai 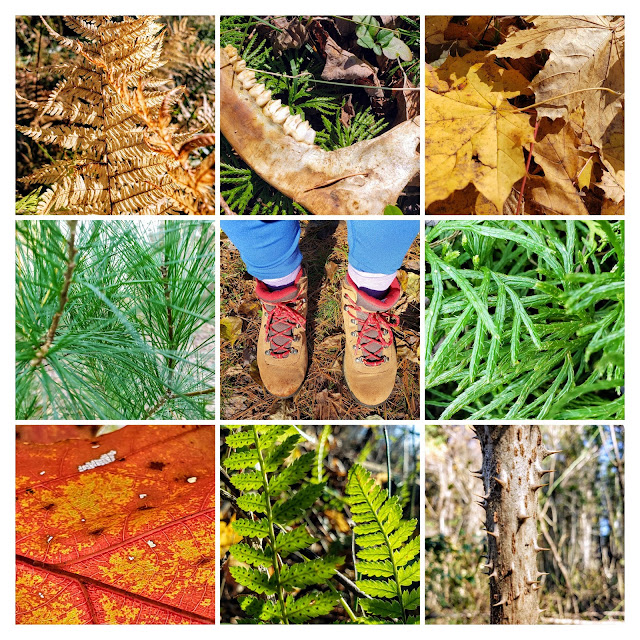 With an elevation gain of just over 300 feet, this is an easy trail and a fun way to spend a few hours enjoying the woods and the Prettyboy Reservoir itself.

Because of the views of the lake, this makes a nice winter hike, although it would be pretty any time of the year. 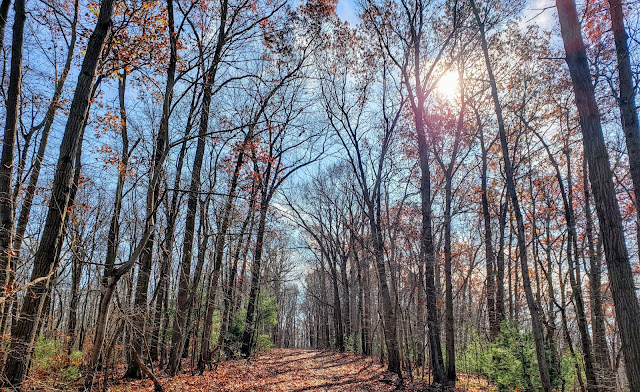 The 7,380-acre Prettyboy Reservoir CWMA is owned by the City of Baltimore, although the Prettyboy Reservoir is located primarily in northwestern Baltimore County with a small portion extending into northeastern Carroll County, Md. This is one of the three reservoirs north of Baltimore that provides the city its water. Surrounding the reservoir is a wooded area that is offers numerous trails for mountain biking and hiking. 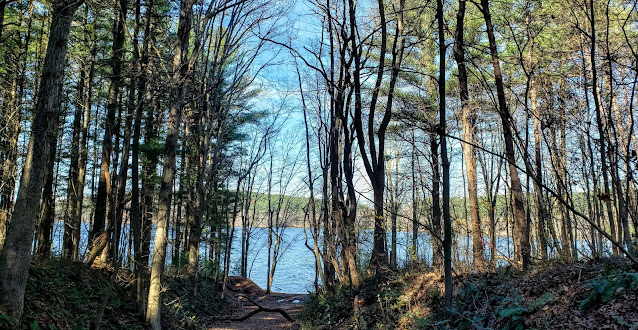 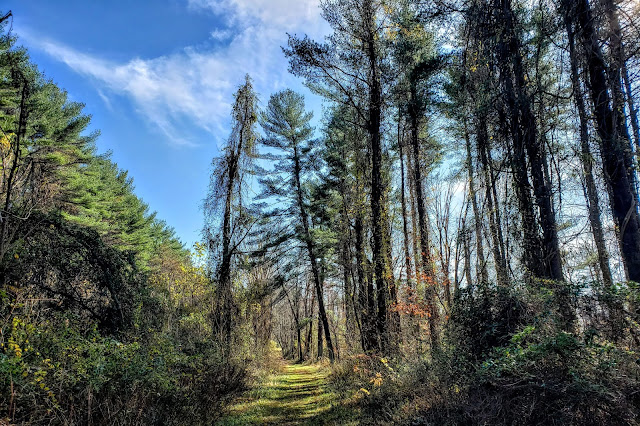 The CCC Trail sends you down fire roads that are indeed very easy, but to get to the views of the reservoir, you have to following a trail along the waterline that is overgrown, unmaintained, and not marked. 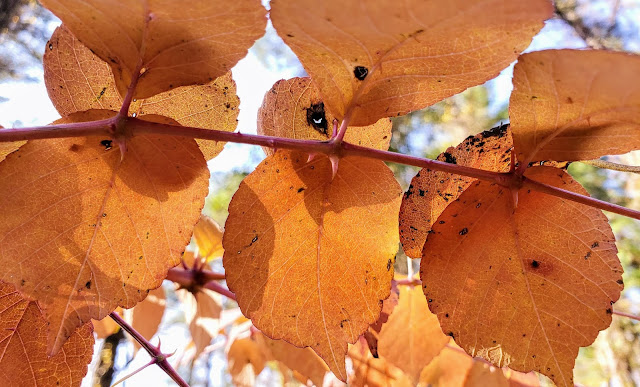 We encountered plenty of thorn bushes and saw evidence of poison ivy, although unlike previous hikers (who were there earlier in the year), we didn't encounter noticeable bugs. It's easy to lose the trail, and so we did. 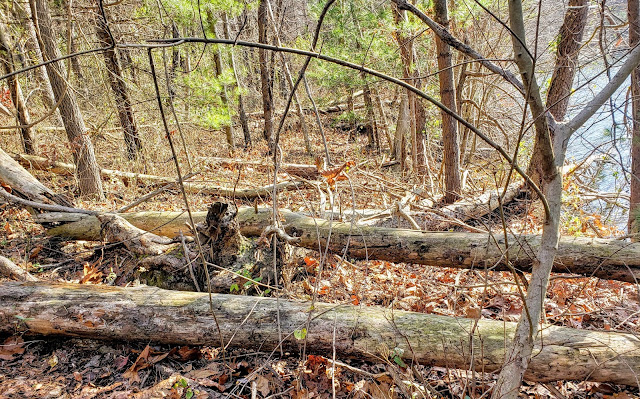 But what makes this a trail worth following is the beauty of the reservoir itself, and that's why, once you cross over the one water crossing by picking your way along some logs and rocks, it's worth exploring. But eventually, the unmaintained trail peters out into just open forest, at which point we examined our map, determined that the main trail was on the ridge above us, and turned sharp right to head straight up the hill. 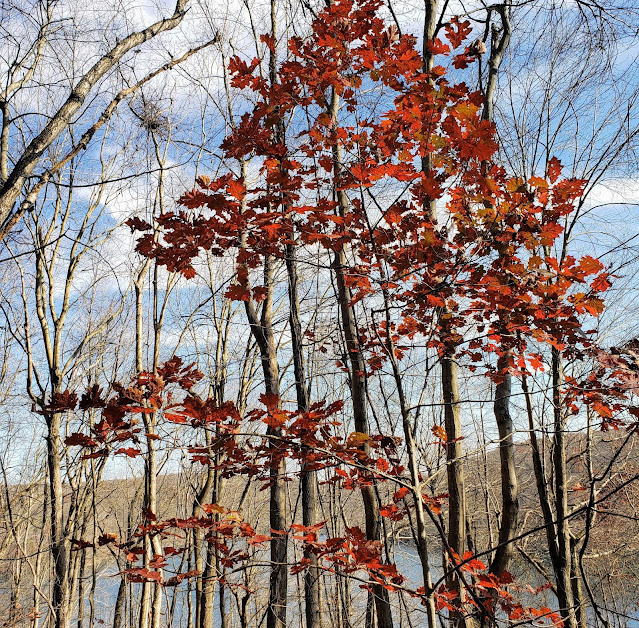 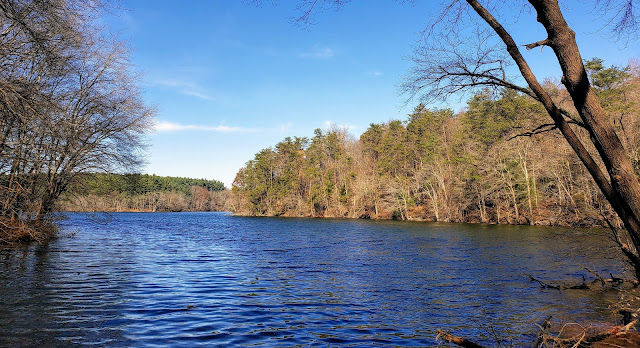 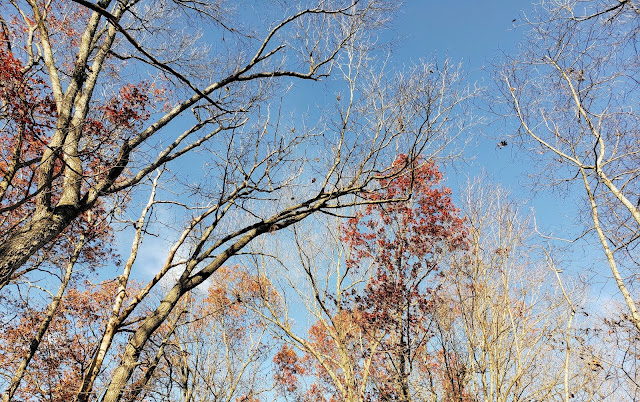 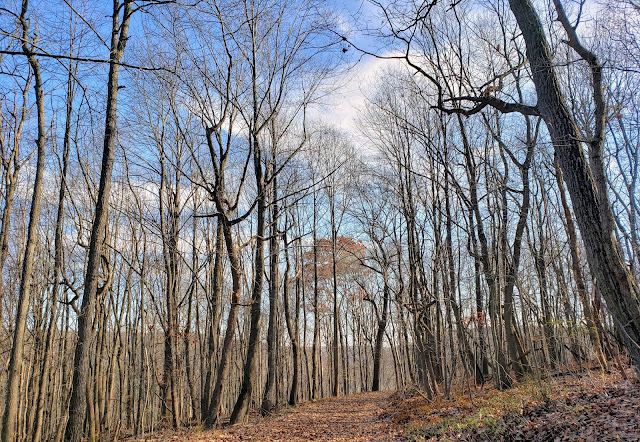 According to tradition, the lake was named after a settler's horse, Pretty Boy, which drowned in a nearby creek. 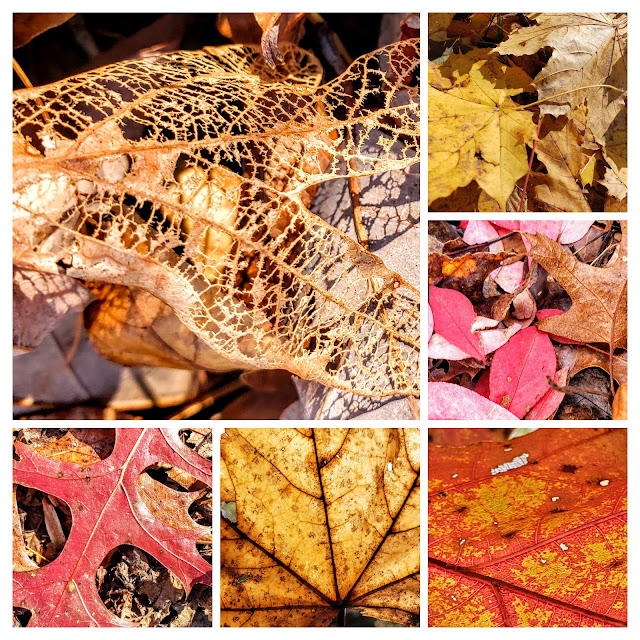 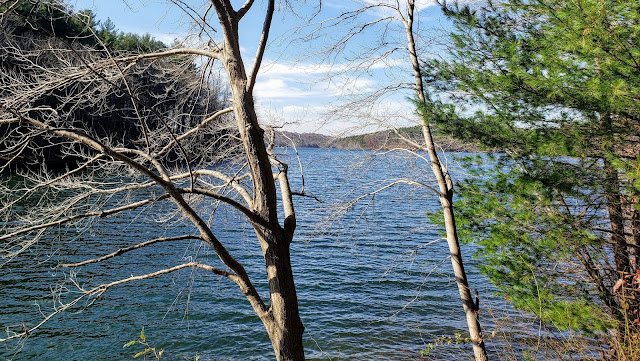 What makes this a trail I'm likely to seek out again, despite the deficiencies of the shoreline trail portion, is its relative solitude, the beauty of the woods, and the lovely Prettyboy lake itself. 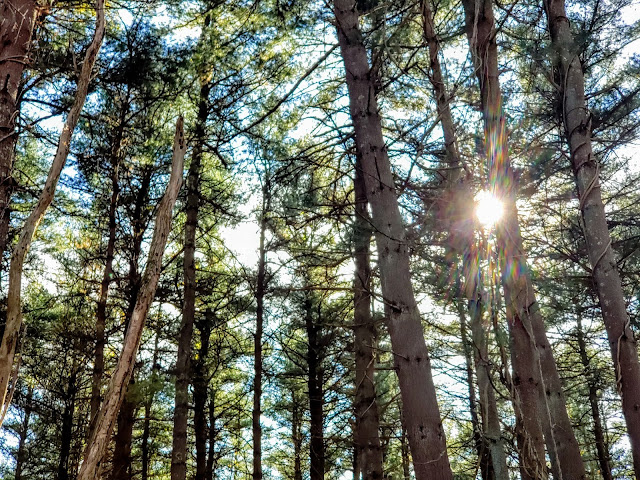 Getting there: The trail head, which offers plenty of parking, is located at 2482-2828 Traceys Store Rd, Parkton, MD
Hours: Dawn through dusk.
Website: https://dnr.maryland.gov/wildlife/Pages/publiclands/central/prettyboy.aspx 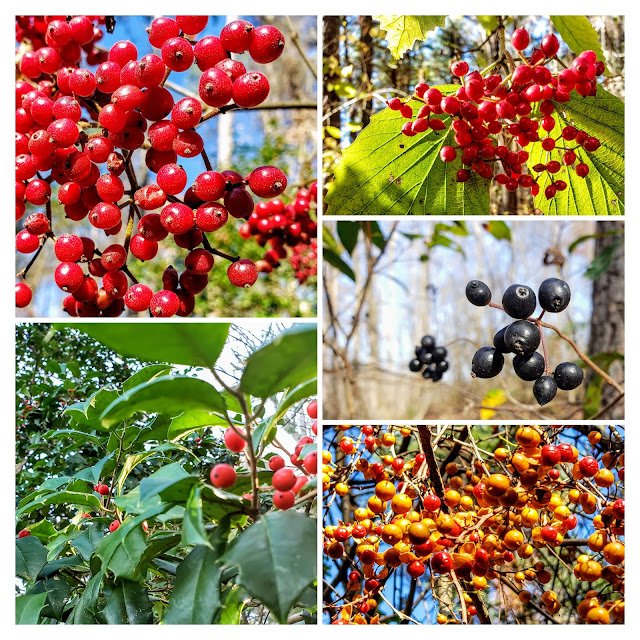 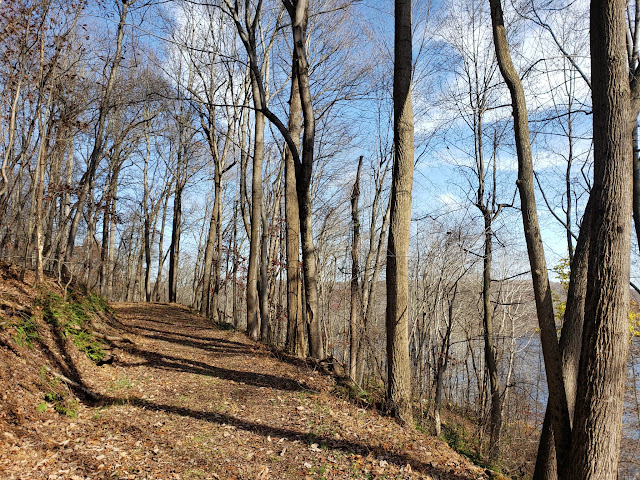