Beautiful weather called out for us to go kayaking, so we headed across the Bay Bridge to Martinak State Park, near Denton in Caroline County, MD. 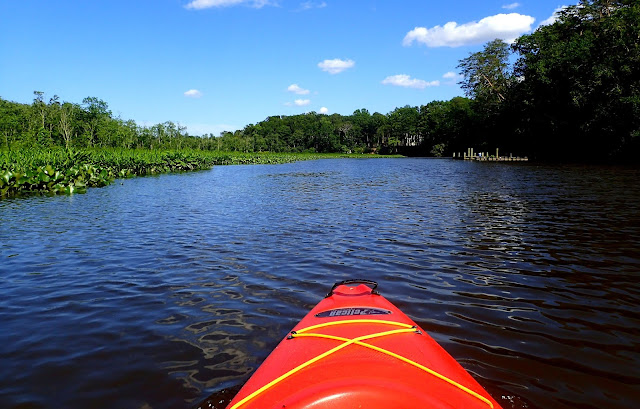 Martinak State Park sits beside the Choptank River and Watts Creek, and in addition to some hiking trails, also offers a boat launch into Watts Creek. If you head straight out of the launch, you'll soon hit the Choptank River. Turn left out of the boat ramp, and you'll head up Watts Creek, which twists and turns through the wetlands a couple miles to where it becomes unnavigable just past the Double Hill Road bridge.

We followed the twisting turns of Watts Creek upriver, fighting both the tide, the creek's current and an opposing wind. 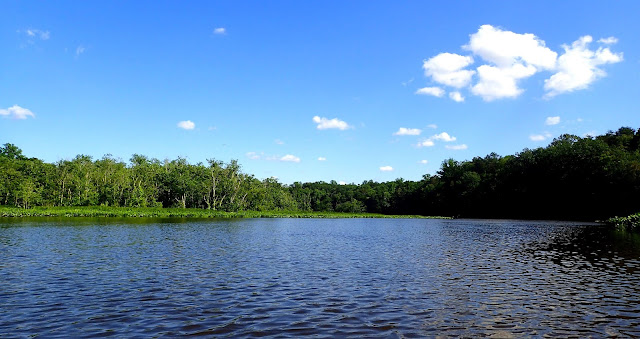 Although there are neighborhoods adjacent to the creek, you only catch an ocassional glimpse of a house through the dense trees. 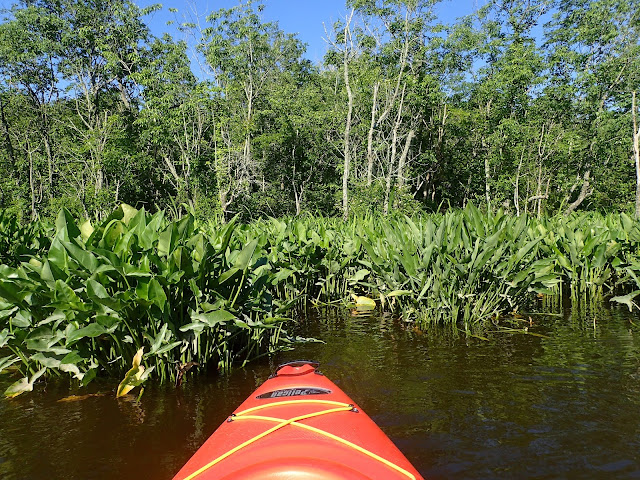 We explored past the noisy Route 404 bridge, just past which we turned around, not knowing whether our tandem could make it past several downed trees, so we never made it to the Double Hill Road bridge. 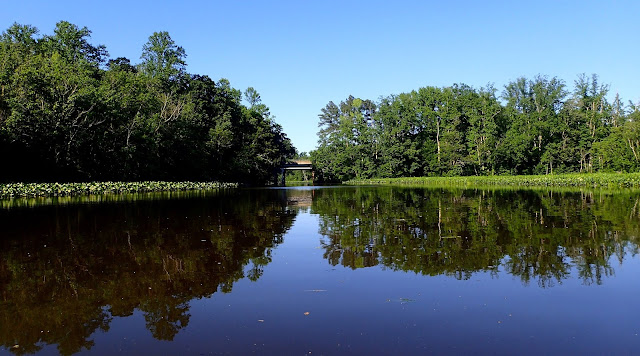 Just before the 404 overpass, we stopped feeling the push of the outgoing tide, making paddling that much easier. The water turned glassy smooth. 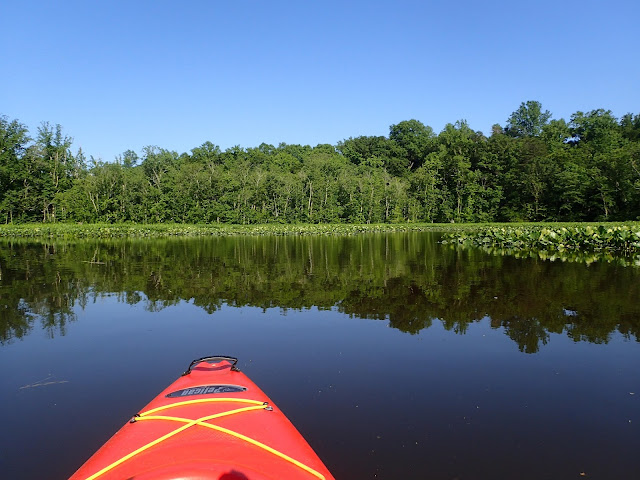 We're not speed kayakers -- it took us a good hour plus to make it past the Route 404 bridge, and a fast 45 minutes on the way back, with a following wind, the tide pulling us back toward Choptank River, and the current helping us along. 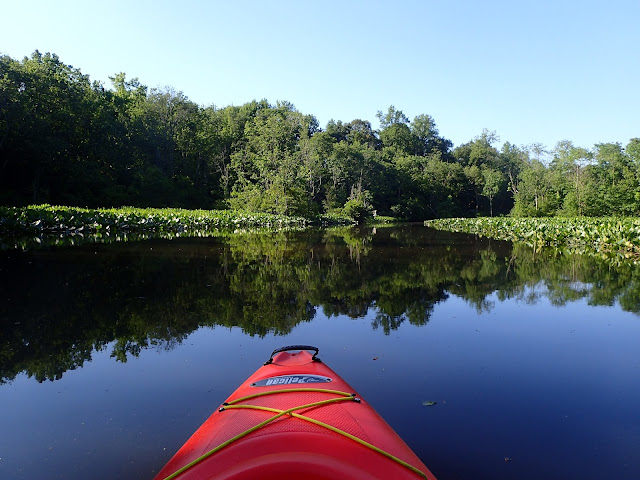 We saw osprey and numerous heron. We had been hoping to see eagles, and were disappointed in not.  But the numerous herons made up for the lack of majestic eagles. 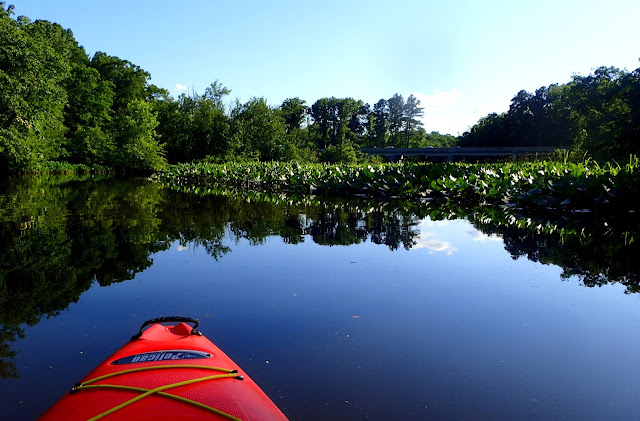 This beautiful place is available to us because George Martinak deeded this land of forests, fields and marsh to the state in the early 1960s for preservation as a recreational facility and a natural area for the "enjoyment of all." 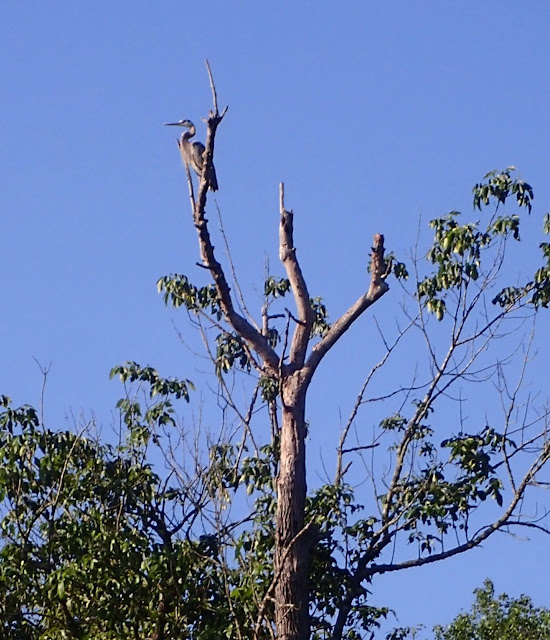 After serving in WWI, including the battles at Verdun, France, Martinak returned to Maryland and took a job in Washington DC in the Government Printing Office. He was also a camping enthusiast, and when he and some of his friends from WWI camped near the town of Choptank, he fell in love with the beauty of the Choptank River. 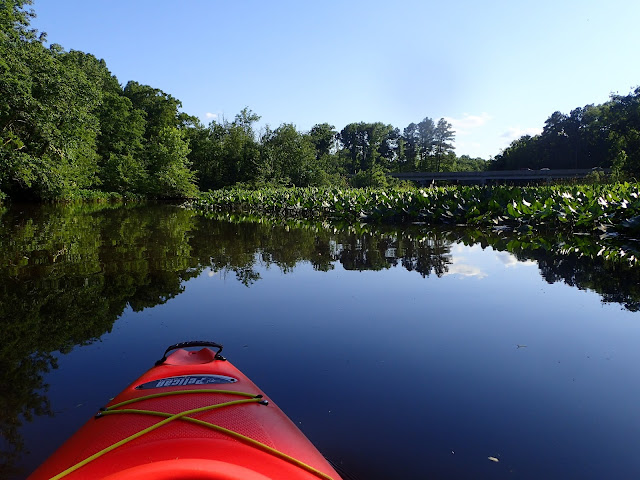 Martinak bought 10 acres near the junction of Watts Creek and the Choptank River in 1928, to serve as a base camp. In the following years, he bought surrounding acreage until he had almost 100 acres along the river and the creek. He enjoyed his property until 1964, when he donated the land to become a state park. The new state park opened to the public in 1967, two years before Martinak passed away. 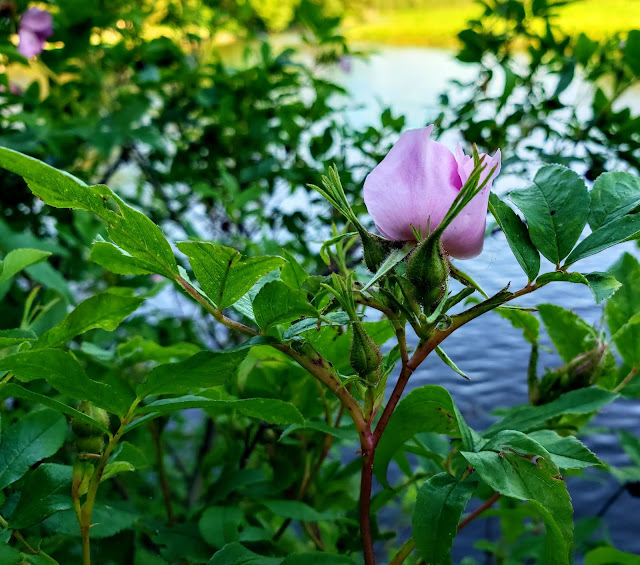 Martinak State Park today is a monument to the foresight and generosity of George Martinak. He shared his love of the outdoors and this secluded “camp” by donating the property to the Maryland state parks system. It was opened to the public in 1967, two years before George Martinak died. 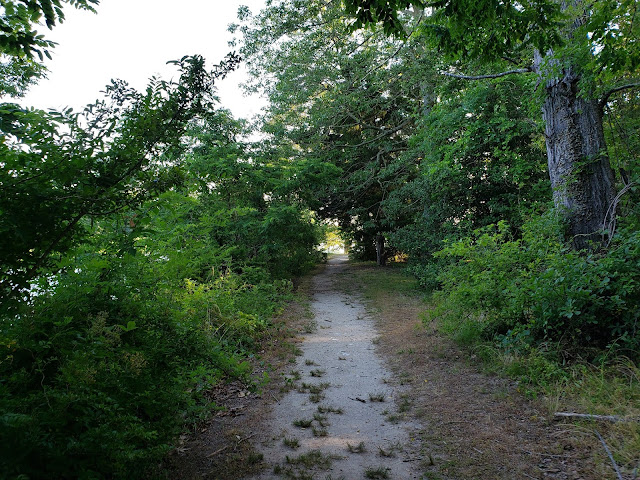 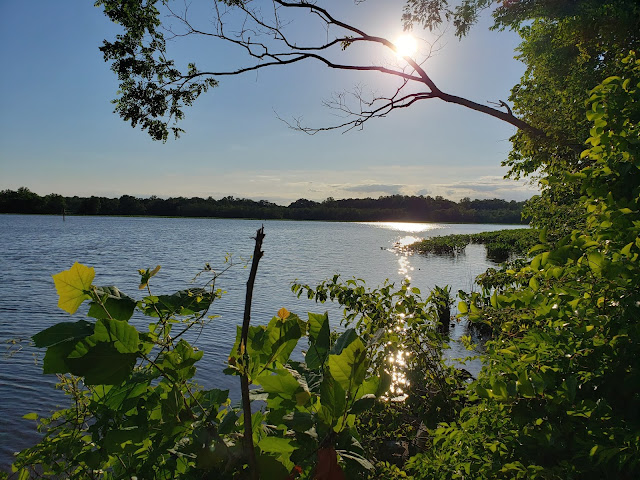