A Treasure of a Hike -- the Harford Glen Loop Hike

Mysterious bridges leading over the river, waterfalls, the relaxing sound of rushing water -- the Harford Glen Loop Hike has it all!

Plus, with an approximate elevation gain of 800 feet, your heart will get pounding during the first half of the hike. During the second half, you get to cool down in deep shade along Winters Run, a beautiful stream. 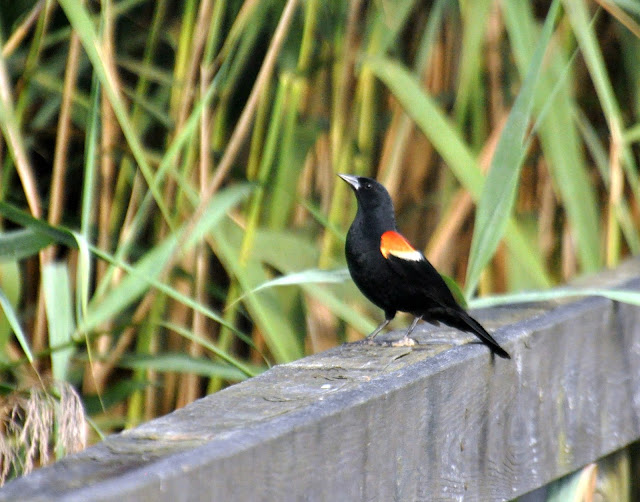 We found the trail head by heading toward the pond below the parking lot. At the pond, we enjoyed both the antics of the red-wing blackbirds and the prettiness of the white water lilies. Bull frogs chorused while we took photos. 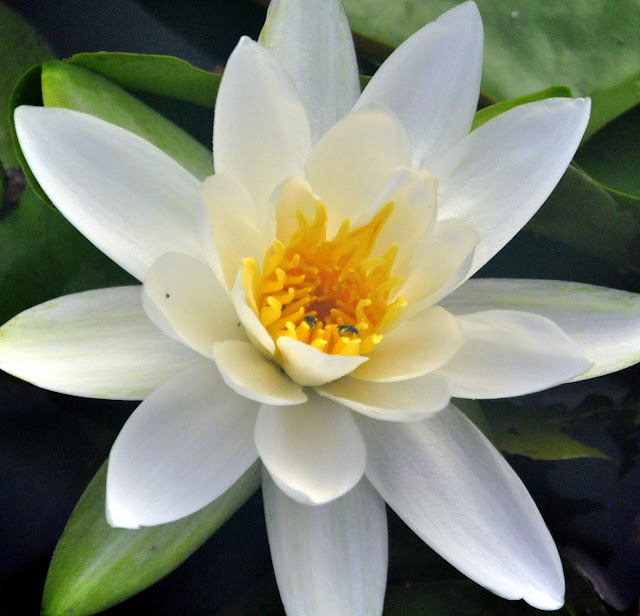 From there, we made our way onto a boardwalk (not the short one across the pond), where we enjoyed the view of the wetlands. Initially we followed the black blazes. 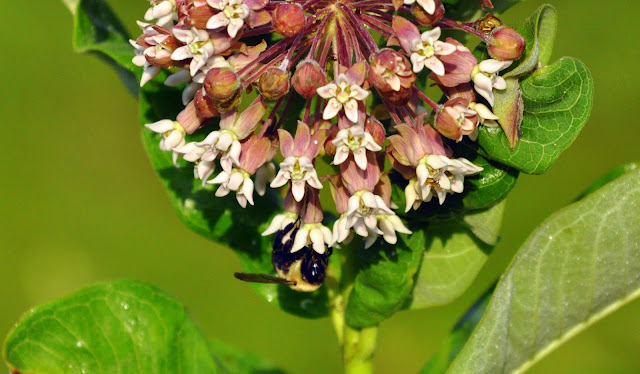 From there the trail led us along the stream, until it headed into the woods with a steady incline upward. 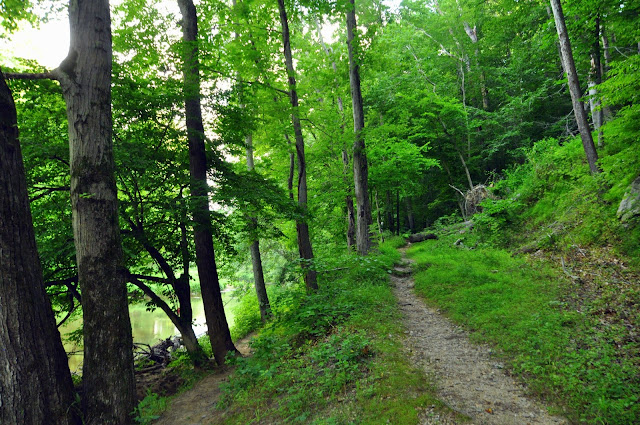 The trail turns sharply to the left -- it's easy to miss but if you hit a paved road, you've gone too far, so turn around and find the trail in the woods. It is here that the black blazes changed to brown. 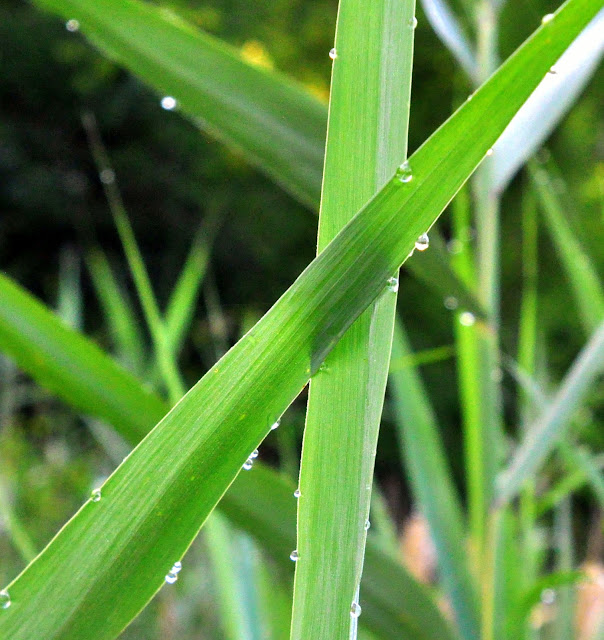 We followed this trail as it followed the ups and downs land contour until finally descending back down to Winters Run. In deep woods, you'll hear nothing but the sounds of your breathing and birdsong. 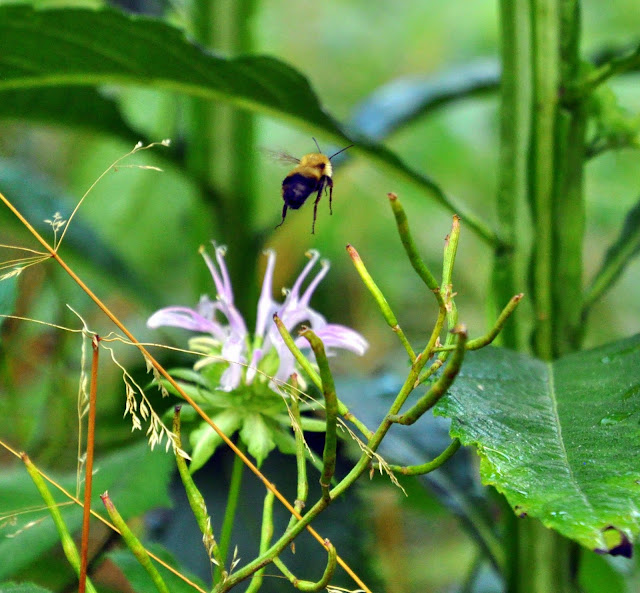 Speaking of breathing, some parts of this section were quite strenuous and left us huffing and puffing, but it ends once you join the stream again, and you can both catch your breath and essentially slowly cool down after the initial exertion. 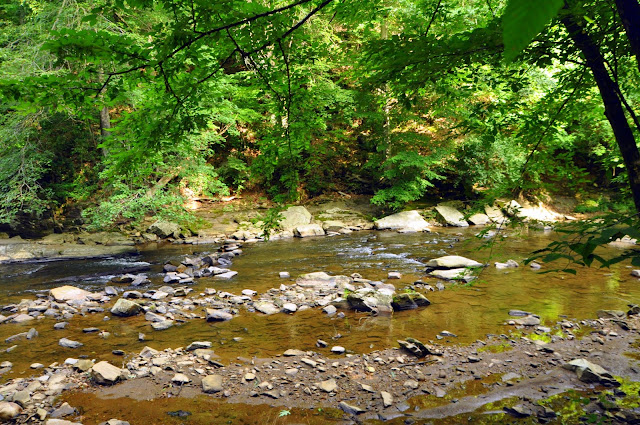 The "official" loop trail indicates to cross the river at the Ring Factory Bridge; unfortunately it was closed while we were there, but a trail, unblazed, continued right along the water, and we followed that hoping it would meet up with the original black-blazed trail (long story short: it does). 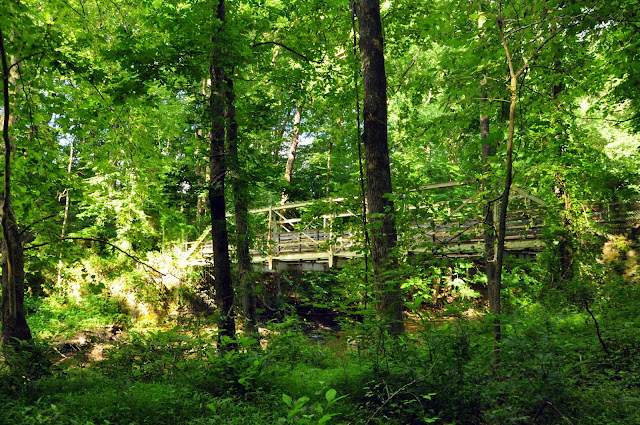 If you were to head across the bridge on the "official" loop trail, it's a longer hike, just shy of 5 miles. By heading straight past the bridge, the hike is just shy of 3.5 miles, which I'll be honest, on a hot and humid Maryland July day, was perfect. 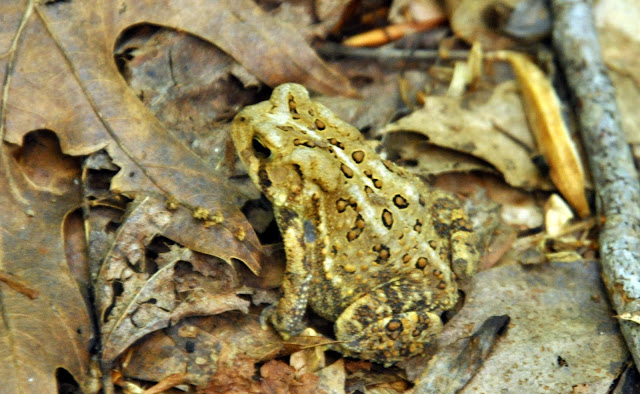 The walk along the stream is gorgeous and was probably the favorite part of our hike. Definitely a hike to try if you're looking for something new. There are a few fun dry stream crossings -- either balancing on wobbly rocks or on logs -- that add to the challenge of the hike but nothing terribly significant. 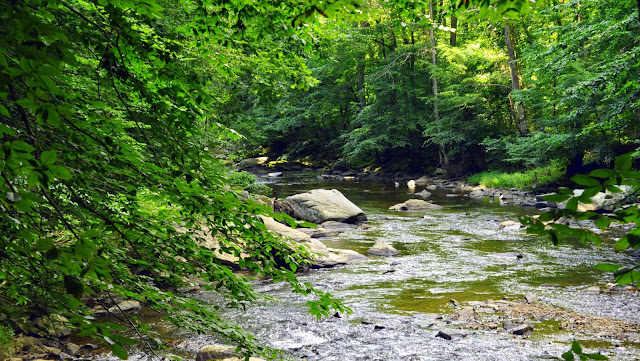 Hours: Harford Glen is a Harford County Public School facility; therefore it has limited public hours: weekends only beginning the first weekend in April through the last weekend in October, 7 a.m. to 7 p.m. on Saturdays and Sundays. Over the summer when school is not in session, 7 days per week, 7 a.m. to 7 p.m. beginning in June after the last day of school for HCPS students and ending in August before school begins for HCPS staff. November 1 to March 30: Closed to public; open for school business only. (A general rule to remember is if Harford County Public Schools are in session, then Harford Glen is closed to the public.) 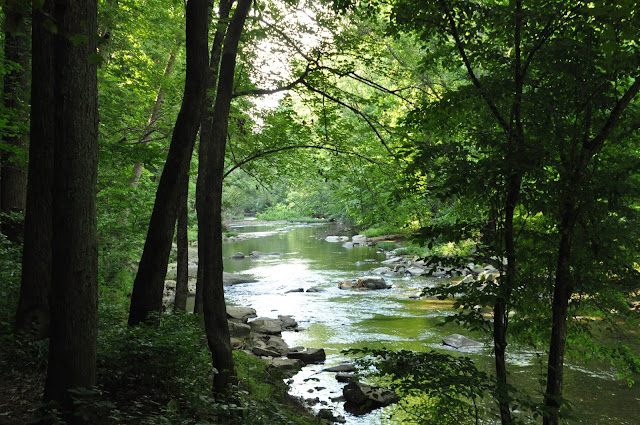 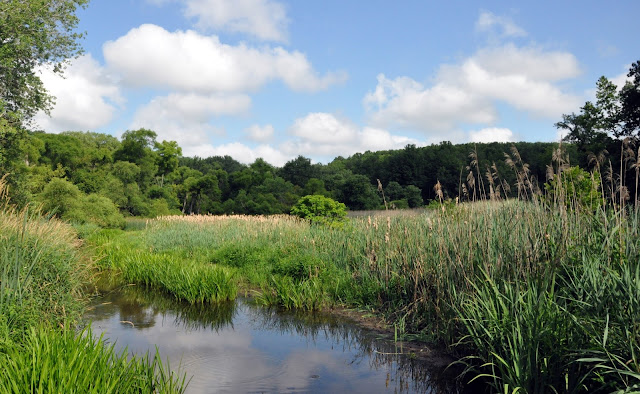