I walked in the steps of a hoggee.

Yes, you read that correctly: a hoggee, or boys or girls (usually boys) who led the mules that pulled the boats along the 108-mile Delaware and Hudson Canal, which ran from Honesdale, PA to Kingston, NY. 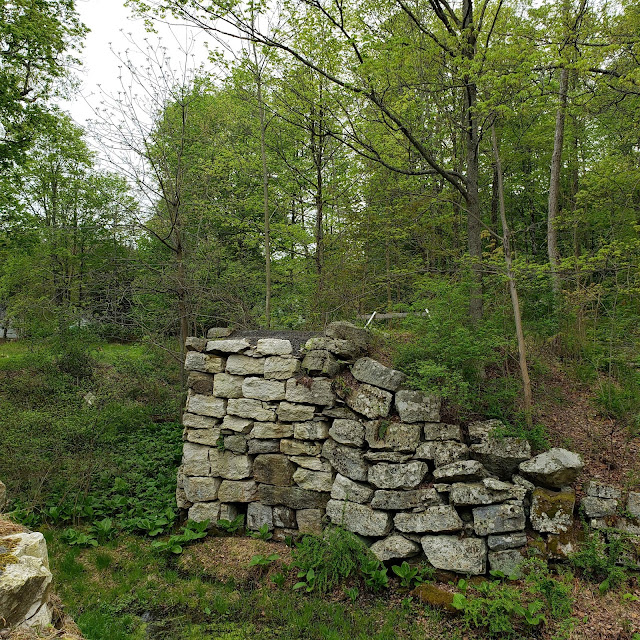 In one of the few walking trails that follows the towpath of the D&H Canal, you can follow their path in High Falls on the Five Locks Walk. 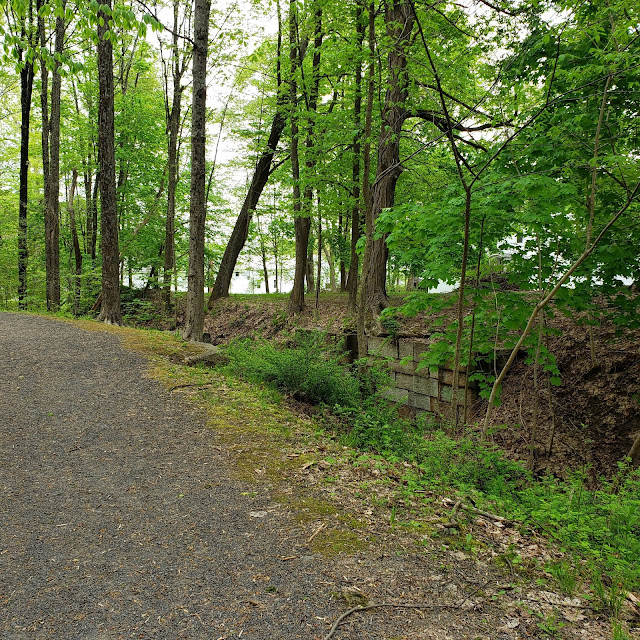 The Five Locks Walk takes you along five locks for the historic canal, one of the few remaining stretches. Each lock has an average lift of about 10 feet; all five together lifted barges a total of 63 feet. 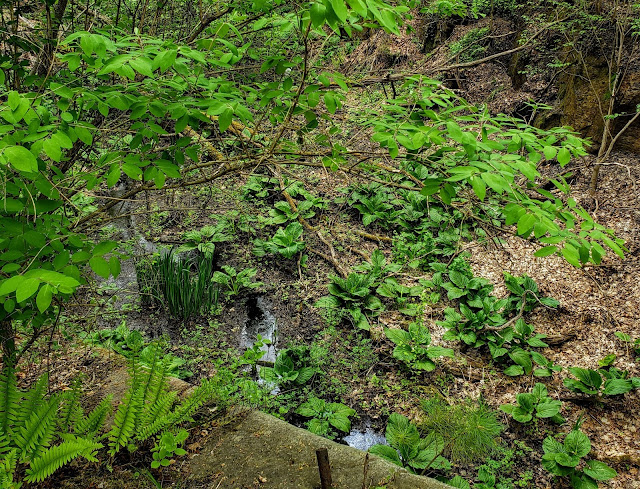 Between 1828 and 1899, the canal's barges carried anthracite coal from the mines of northeastern Pennsylvania to the Hudson River and then to market in New York City. In 1832 the canal carried 90,000 tons of coal and 3 million board-feet of lumber. 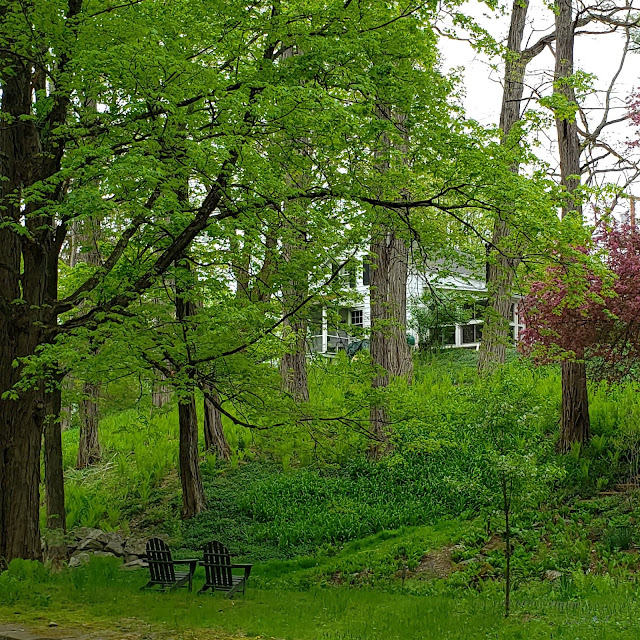 Construction of the canal involved some major feats of civil engineering, and led to the development of some new technologies, particularly in rail transport. Its operation stimulated the city's growth and encouraged settlement in the sparsely populated region. Unlike many other canals of that era, the canal remained profitable for most of its existence. 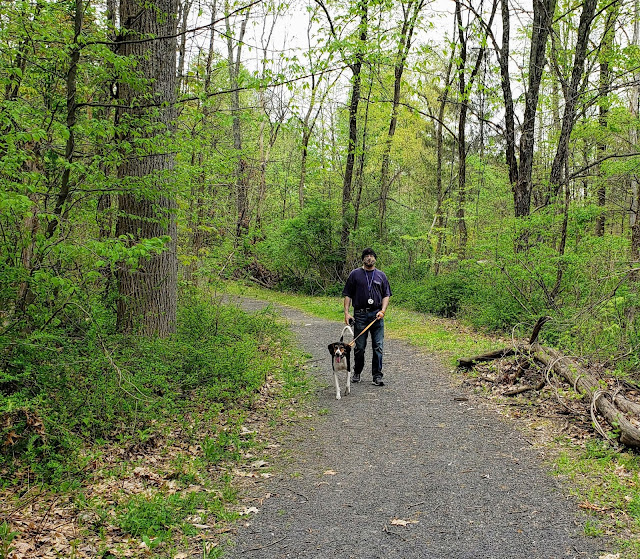 The canal was abandoned in the early 20th century, and much of it was subsequently drained and filled. A few fragments remain in New York and Pennsylvania, and are in use as parks and historic sites. It was declared a National Historic Site in 1968. 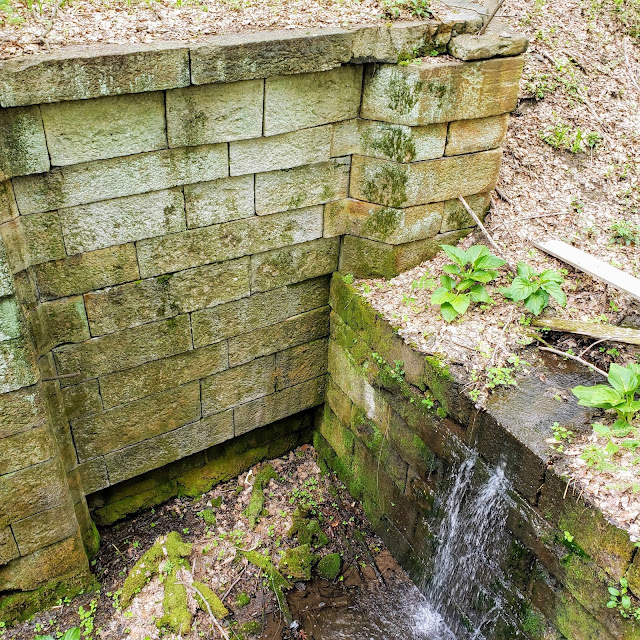 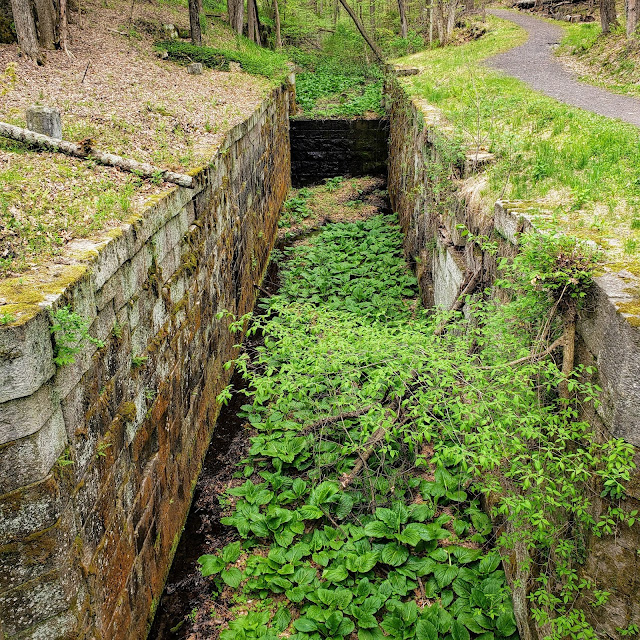 These five locks were built in 1850, as part of a new route designed to accommodate increased traffic and larger canal boats. This section also included a loading quay, still visible just past lock 16. 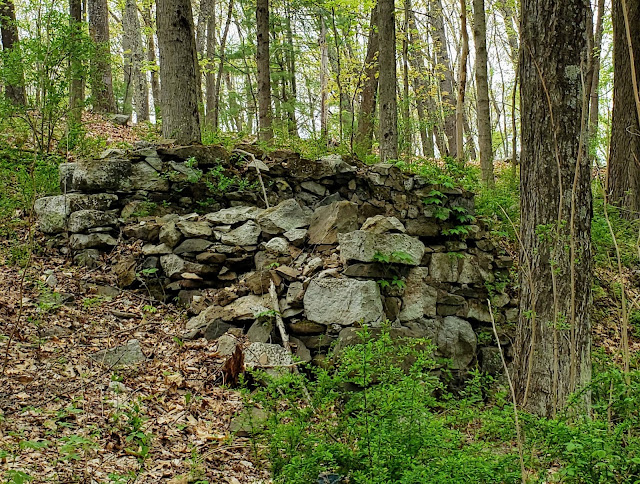 Although only a mile total, the walk is enjoyable. The towpath is mostly shaded and pretty much the only thing you can hear is bird song, or maybe a dog barking in one of the nearby homes. 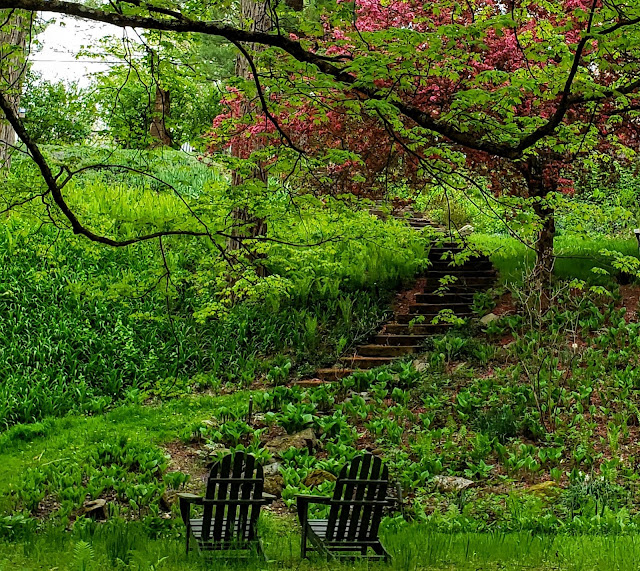 It's pretty cool seeing these historic locks, a reminder of a time gone by. Currently the Canal Museum is closed -- it's in the process of relocating to an historic building adjacent to the canal, but is expected to re-open in 2022.

High Falls, although small, offers a few quaint shops and interesting restaurants, making it a great destination for a few hours! 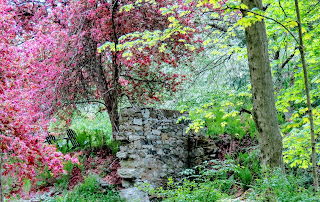