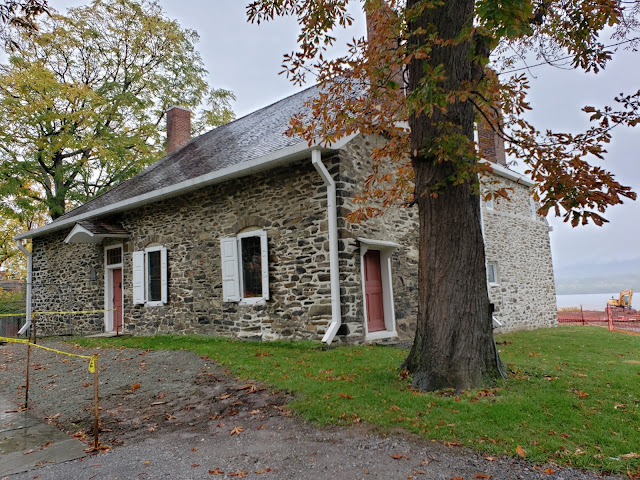 None of Washington's military headquarters during the War for Independence is of greater historical significance than the Hasbrouck House at Newburgh, NY. The private home that became General George Washington's headquarters between April 1782 and August 1783 was where he made some of his most important contributions to the United States of America. 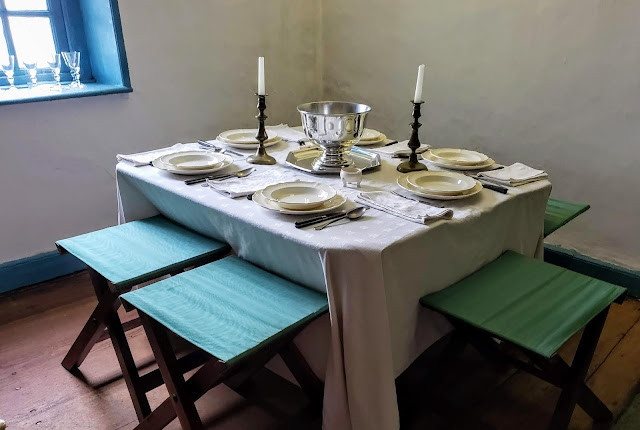 It was here that he rejected the idea of an American monarchy. It was at this little home that he wrote the governors of the states and shared the key principles he felt necessary for the new republic. 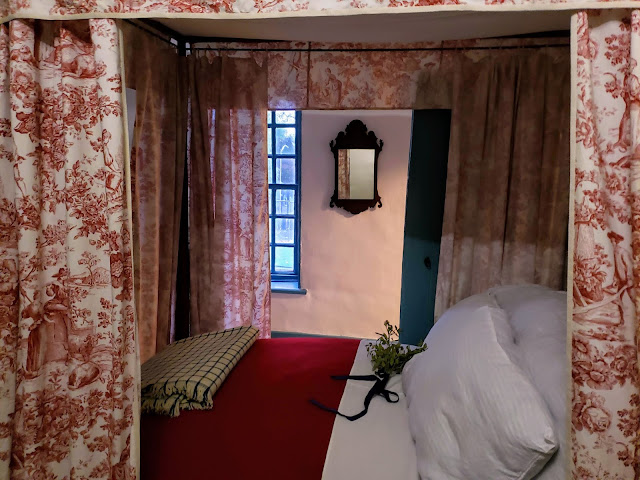 Here he ended the Newburgh Conspiracy, an apparent planned military coup by the Continental Army in March 1783, ensuring that civilians would run the American government. Subsequently, Washington drafted three memorable documents in which he reaffirmed the fundamental principle of subordination of the military to civilian control and helped lay the foundation for the Nation's orderly transition from war to peace. 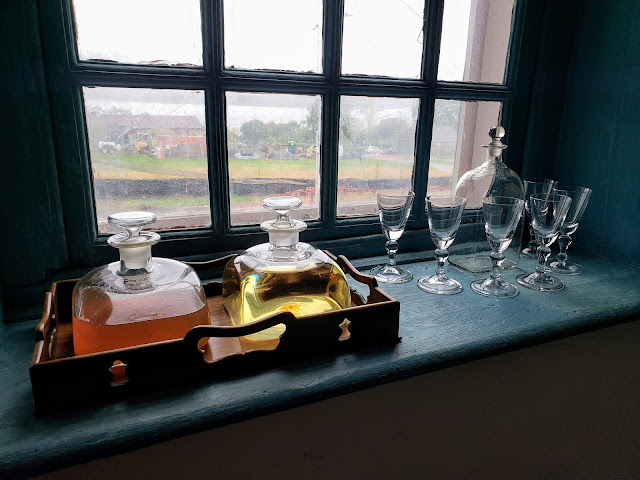 And it was here that he created the Badge of Military Merit -- the forerunner of the Purple Heart. 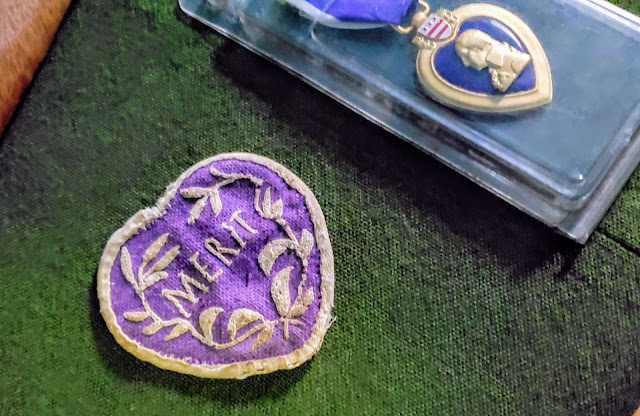 The Hasbrouck family's modest fieldstone farmhouse in Newburgh was preserved to reflect the period that Washington was there. This fairly small farmhouse provided both living and working space for Washington and his wife, officers, servants and enslaved individuals, along with a steady stream of guests. 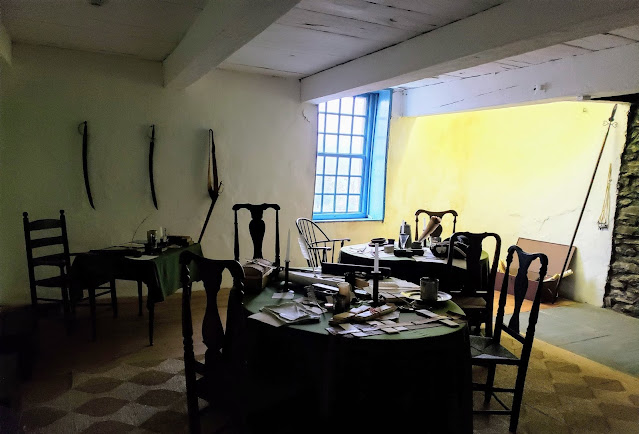 It was the longest he stayed at any headquarters throughout the 8 1/2 years of the Revolution. 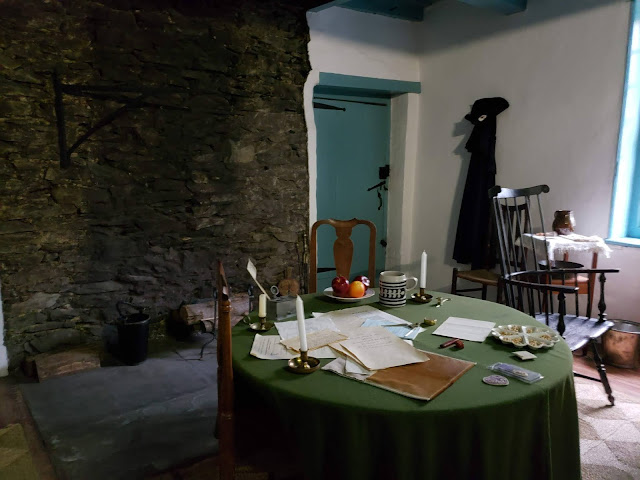 The purchase of the house by the state of New York in 1850 established another precedent, whereby public authorities preserve, provide and maintain historic sites; it was New York's first historic park. 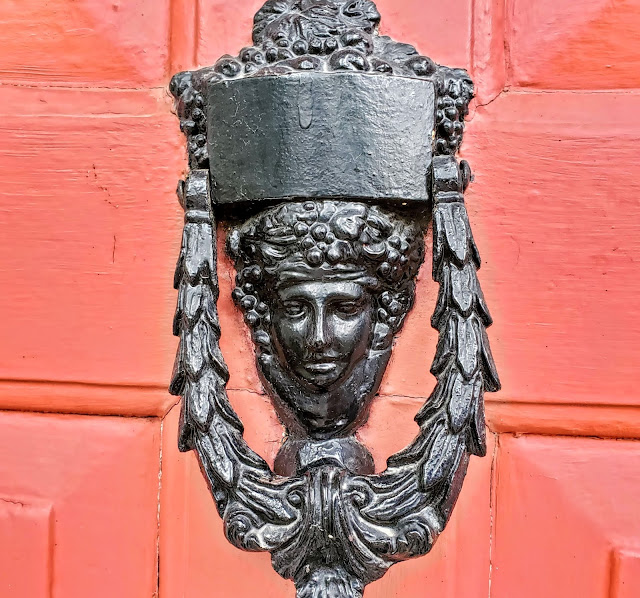 The widow of Joseph Hasbrouck bought the property overlooking the Hudson River on which the headquarters building now stands, in 1749, and next year her son, Jonathan, erected the northeast portion of the building. The southeast section was added sometime before 1770. 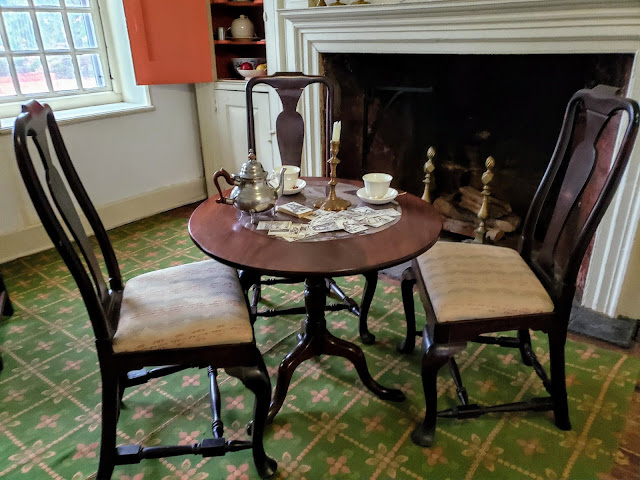 The house includes a large seven doored chamber used as a dining room and living room, two bedrooms, parlor and kitchen on the ground floor, another bedroom on the second floor, and a spacious attic. 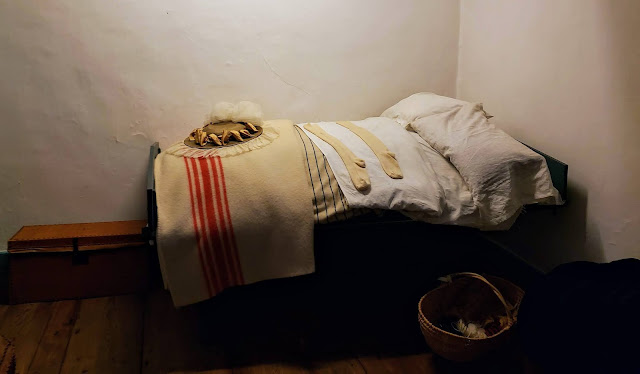 The large chamber on the first floor served Washington as a reception and living room; the spacious kitchen provided workspace for Washington's officers and staff. 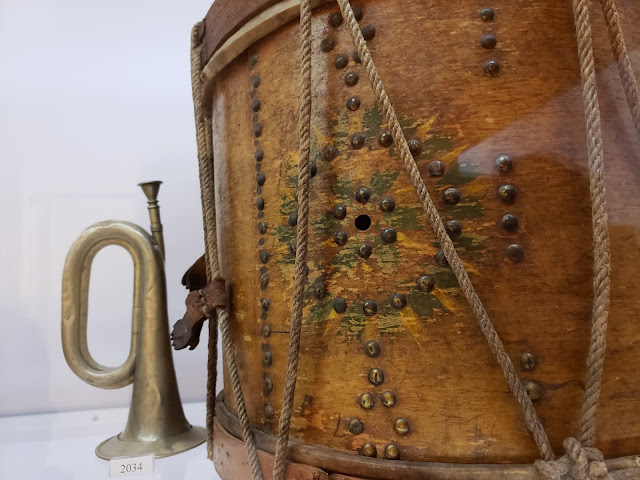 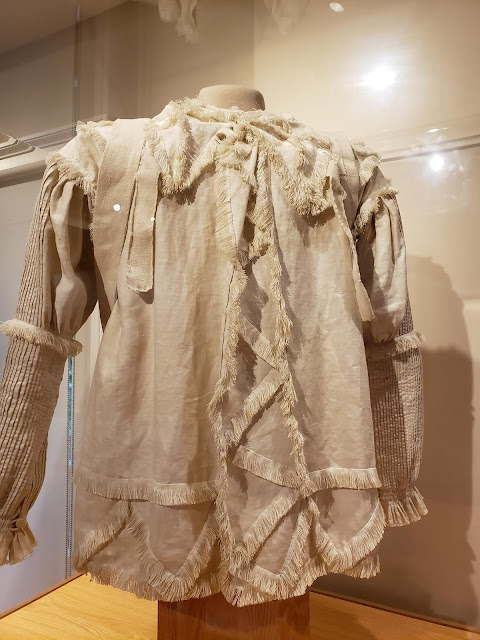 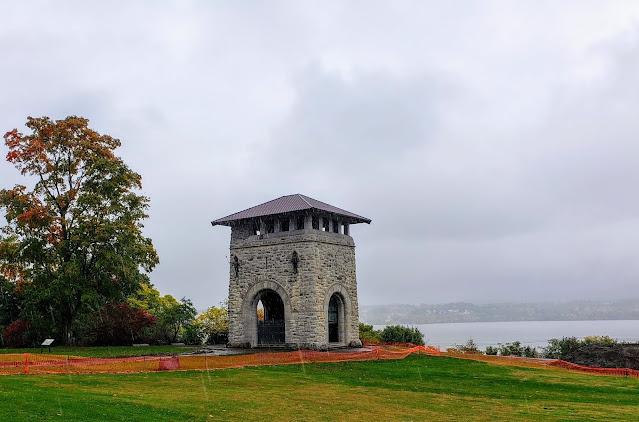 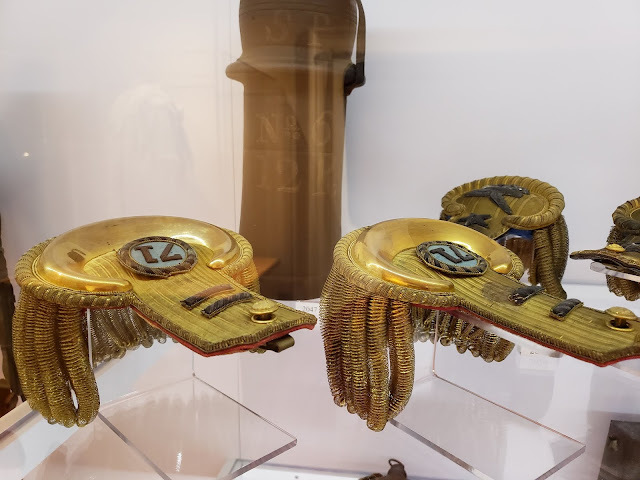