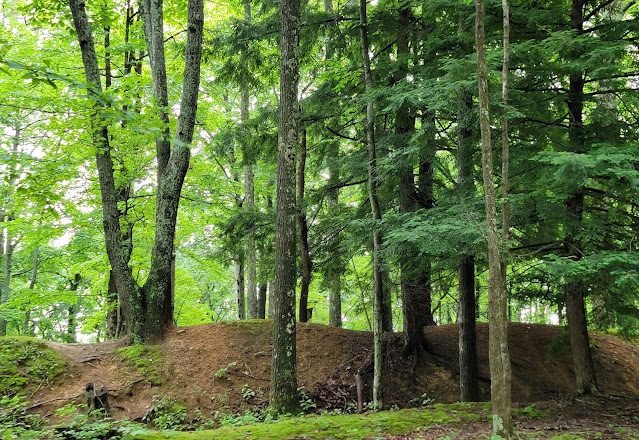 Believed to be the best preserved examples of Civil War earthworks still in existence, the Fort Mill Ridge Civil War Trenches are battle trenches just outside of Romney WV that were dug between 1861 and 1863. 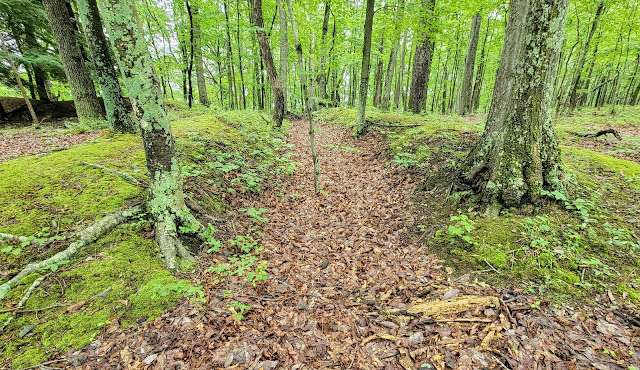 The onsite signs on site indicate that the earthworks were dug in 1863; however, other sources claim that the Confederates initially dug these trenches in an effort to protect the local highway as it approached Romney and the South Branch Potomac River below. 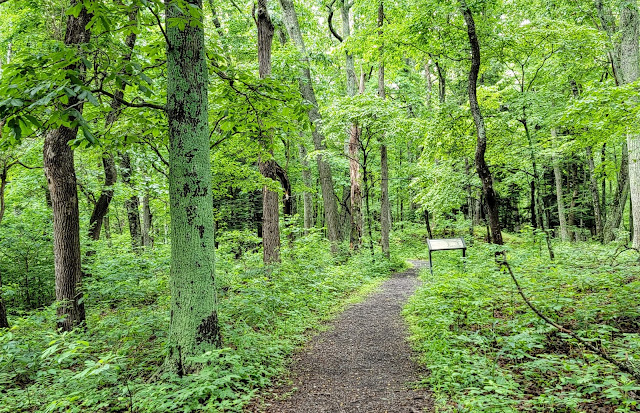 The irony, though, is that if the Confederates had indeed dug these trenches, throughout almost the entire war, the Union maintained control of them. 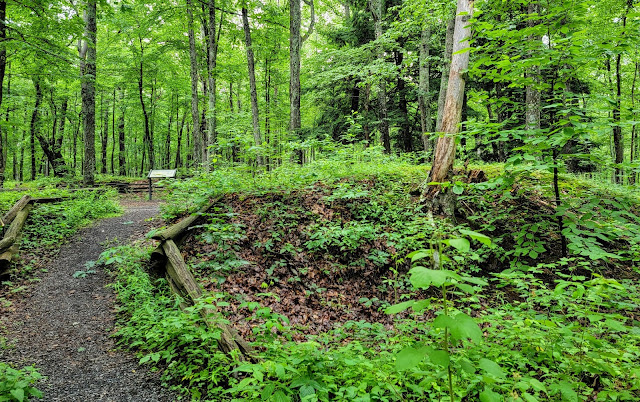 The South Branch Valley held strategic military significance to both sides because of its proximity to the Baltimore and Ohio Railroad, a vital transportation link for the North. If it was important to the Union, then the Confederates wanted to disrupt or destroy it. 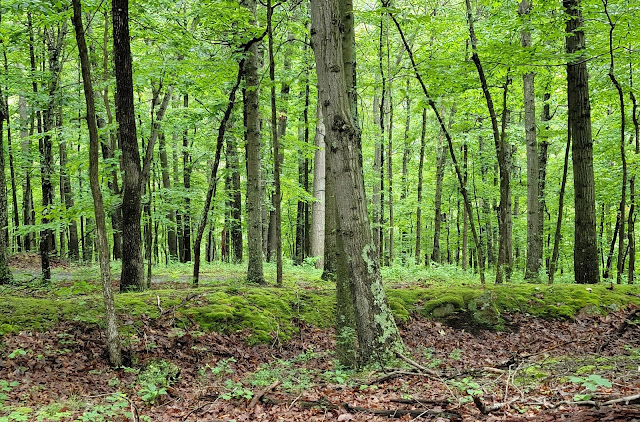 Although the region formed part of the newly formed state of West Virginia, the families who inhabited the small towns and farms throughout the valley sympathized with the South, and many of their husbands, sons and fathers were fighting for the Confederacy. 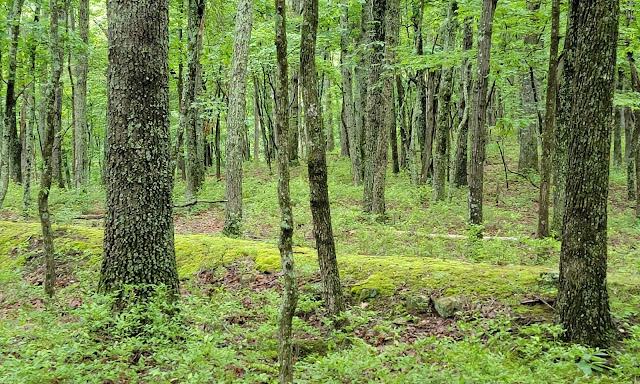 But a trench is really just a ditch? Why are these ditches so important? The Fort Mill Civil War Trenches are significant because these are an excellent example of "rammed earth fortification" military engineering. And these trenches, and others in some Civil War battlefields, marked a change of fighting style, from fighting in open fields to trenches that provide more protection and defense. 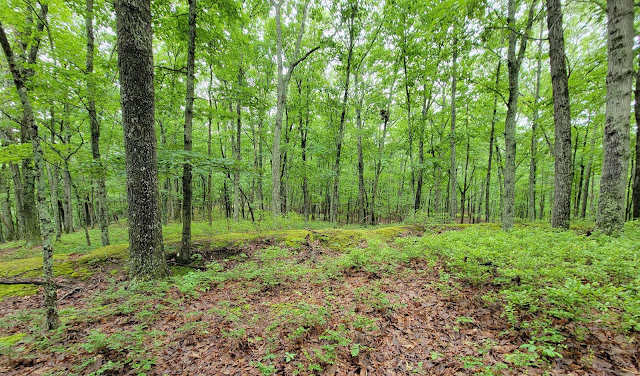 The trenches were either refurbished or dug entirely and completed between March and June 1863 by the 54th Pennsylvania Infantry and the 1st West Virginia Infantry. When Colonel Jacob M. Campbell (54th PVI) garrisoned Union forces at Romney, camps were set up at nearby at Mechanicsburg Gap. 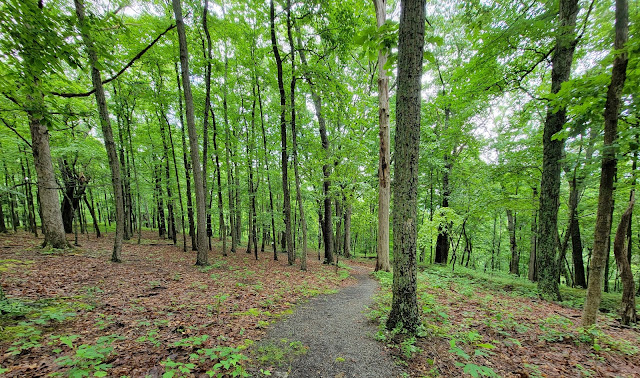 Today there's a short loop trail leading to various points of the trenches; the Fort Mill Ridge Foundation, in partnership with the West Virginia Department of Natural Resources, is preserving and interpreting the historical site. 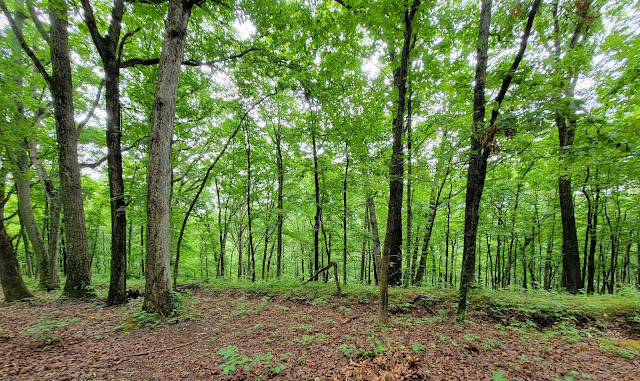 The trail includes signs discussing the historical events and significance of the site and following the trails, you'll be led through the site of the old Fort Mill and the surrounding trenches. 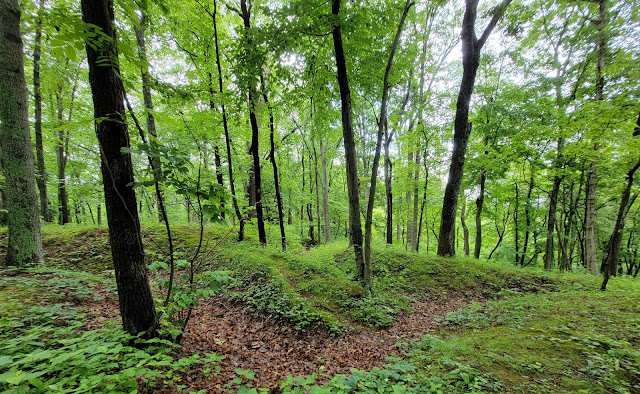 Know before you go: A Civil War museum relating to the construction and use of the Fort Mill Ridge trenches is located within the Taggart Hall Civil War Museum & Visitors Center on the corner of High Street and Gravel Lane in downtown Romney, at 91 S High Street. Unfortunately, due to the pandemic, we were unable to visit the visitors center. 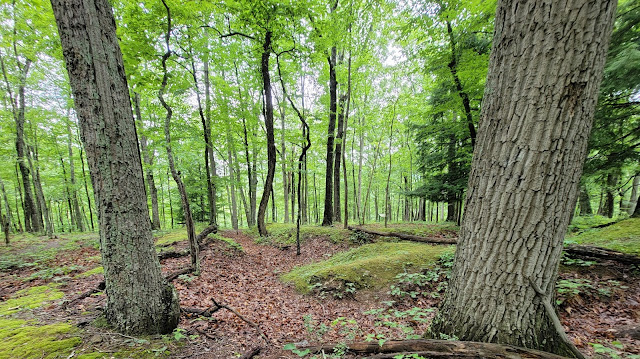 Getting there: 27970 Northwestern Turnpike, Romney, WV; The trenches are located 3 miles southwest of Romney adjacent to the Fort Mill Ridge Wildlife Management Area off of the Northwestern Turnpike (U.S. Route 50/West Virginia Route 28). Turn into the Fort Mill Ridge Wildlife Management Area and follow the road up the hill. Where there's a fork in the road, continue straight, and you'll see a parking area.
Hours: Daylight
Website: https://cometohampshire.com/ 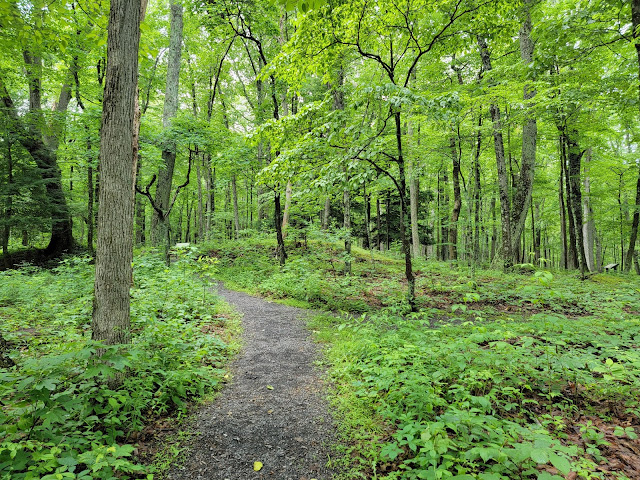 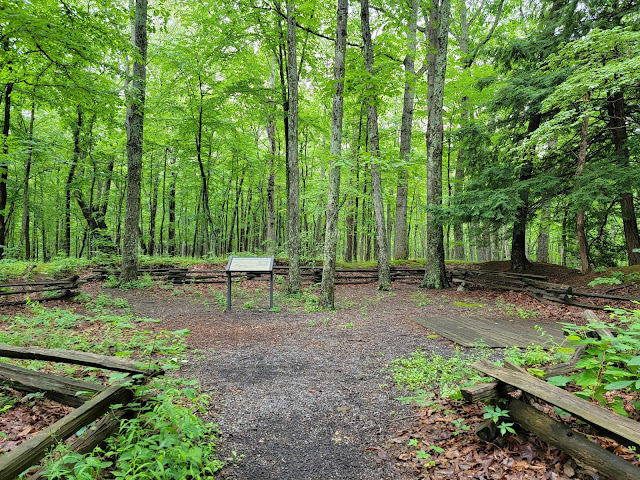