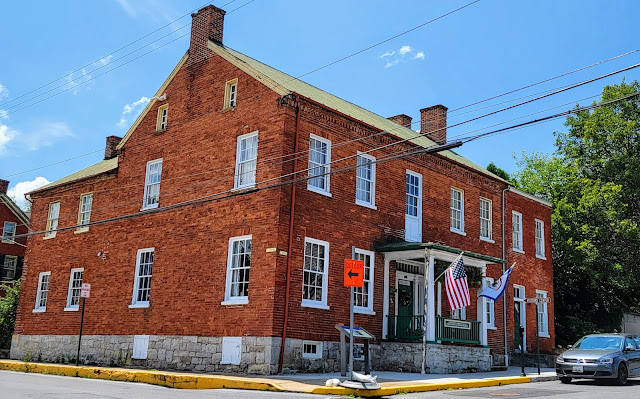 Belle Boyd was born in West Virginia in May 1844. Boyd became a Confederate spy before her 18th birthday and conveyed information and supplies to Southern military leaders.

The 10-year-old Marie Isabelle Boyd moved into the Greek Revival-style house with her family that her father, Benjamin Reed Boyd built in 1853; two years later Boyd left to attend the Washington Female Seminary in Baltimore MD. A few years later, in 1858, the family moved to another house on South Queen Street which is no longer standing. 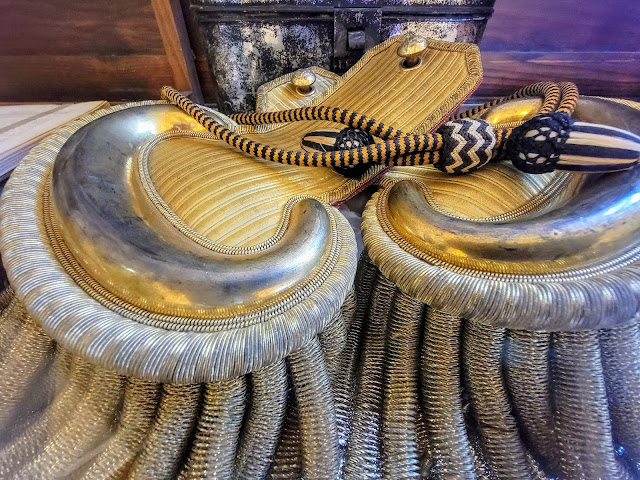 Her family members were proud Southerners; her father served as a soldier in the Stonewall Brigade. Her run ins with the Union army began in 1861 when Union Gen Robert Patterson occupied Martinsburg. (The presence of the B&O Railroad and associated rail yards gave the town its strategic importance.) One of Patterson's soldiers entered the South Queen Street house, threatening and insulting Boyd's mother, when Boyd shot him dead. 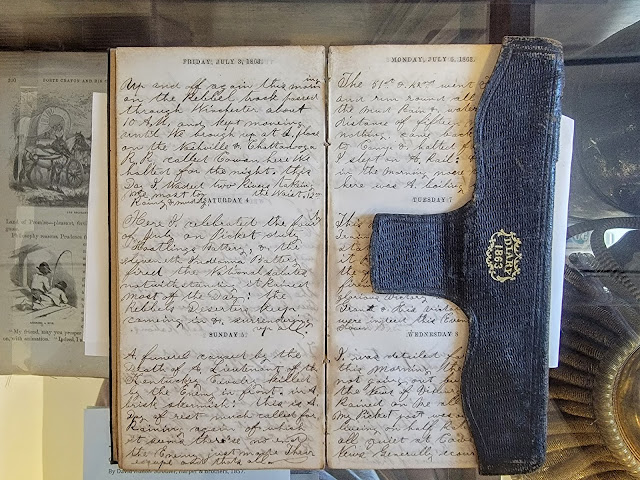 But her career as a spy started a few months later, in spring 1862, during a visit to her aunt, Fanny Stewart in Front Royal, which was occupied by a small Union garrison. Boyd managed to obtain information crucial to the Confederate cause and gave her side the details needed to help Stonewall Jackson's forces recapture the town of Front Royal. She was imprisoned twice for giving "aid to the enemy." In December 1863, she set sail for England on a blockade runner, carrying diplomatic letters from Confederate president Jefferson Davis. The ship was stopped, but Boyd used what god gave her and convinced the Federal naval officer in charge, Samuel Hardinge, to let her go; she later married him. 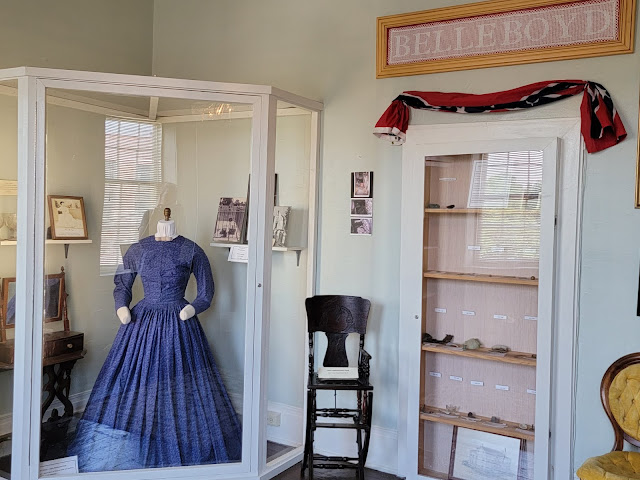 After the Civil War ended, she published "memoirs" that blurred fact with fiction, but solidifying her flamboyant and scandalous reputation. Her innate charm and charisma made her a natural for the speaking circuit, and she circulated the country speaking about her adventures as a female, Confederate spy. She died in June 1900. 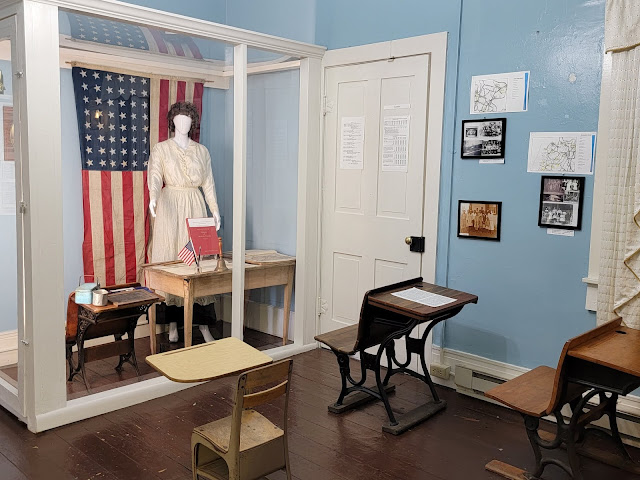 The Belle Boyd House in Martinsburg, where she lived for just 5 years, now houses the Berkeley County Museum. When the old house was threatened with demolition in 1992, the Berkeley Historical Society purchased the property and restored it.
As you enter, turn right, where you'll see the original ball room decorated in a Victorian style, much as it might have been when she lived there. The rest of the house serves as either offices or houses museum displays detailing the history of Berkeley County. 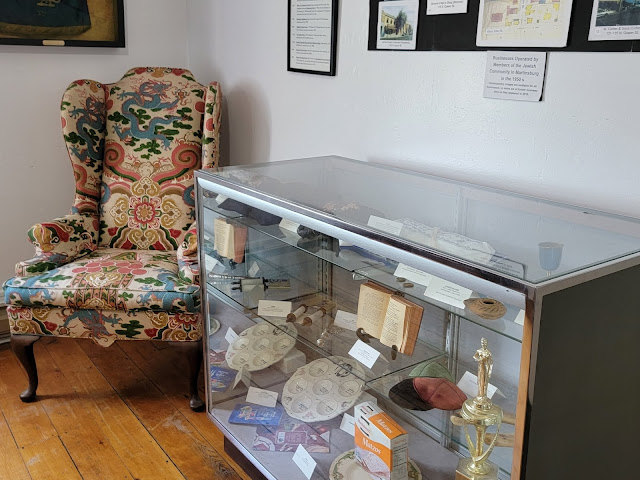 Like most historical society museums, the displays explore what life in the county was like in previous eras, including a recreated one-room school house, a display of uniforms from subsequent wars, a display devoted to Belle Boyd herself, and more. One of the more interesting (to me) displays is of artifacts found in the stairwell in the basement from what evidently was the family's garbage pile. But there's also a slender exhibit on African American history in Berkeley County as well as the Jewish community in Martinsburg.
Getting there: 126 E Race St, Martinsburg, WV