Historic Huguenot Street, in New Paltz NY, is one of the oldest, continuously occupied European settlements in America, dating back to the last three decades of the 1600s. The homes were built on the banks of the Wallkill River by Huguenot settlers fleeing discrimination and religious persecution in France and what's now southern Belgium.
The house museums of Historic Huguenot Street are in their original village setting. Historic Huguenot Street was preserved when one of the owners -- and descendants of the original settlers -- transformed their home from the old farmhouse style into a Victorian showpiece. That house -- the Deyo House -- still stands in its Victorian splendor. Ironically, the individual who was responsible for the home's transformation was a founding member of the organization.
Unfortunately, because of the pandemic, we were unable to tour the insides of the buildings; we settled for simply exploring the historic street and enjoying the architecture, reading about the buildings as we walked by.

Seven stone houses and accompanying structures form the 10-acre National Landmark Historic District.
The Huguenot settlers named the site in honor of Die Pfalz, the region of present-day Germany that had provided them temporary refuge before they came to America.

Archaeological finds indicate that the area settled by the Huguenots was originally occupied by Native Americans -- the Esopus -- prior to European contact. Historic Huguenot Street reminds visitors of that complicated history with a recreated Esopus Munsee Wigwam, erected in 2017. 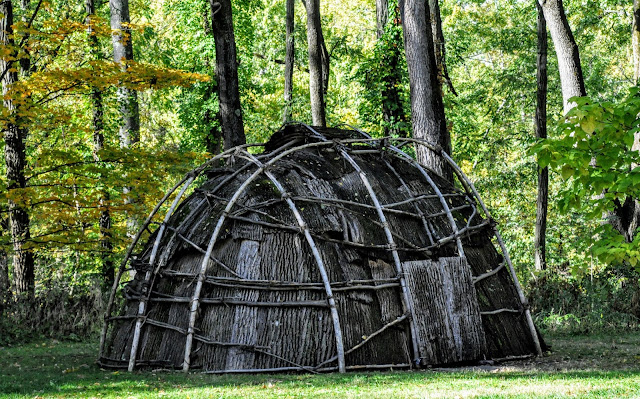 The first stop on your walking tour or upon arrival should be the DuBois Fort House, which currently serves as Historic Huguenot Street's visitor center and museum shop

Visitors to Historic Huguenot Street will learn about the evolution of the New Paltz community in the 1700s, as a British colony through the American Revolution. Visitors will also learn about what life would have been like for the enslaved men and women who lived and worked in the community for 150 years.

The church was the focal point of the early New Paltz community. The original French Reformed congregation was founded in 1683 in a primitive log structure. What you see today is a reconstruction of the 1717 stone church that was used by the Huguenot families for both worship and education. The 1717 church was reconstructed in 1972 based on surviving information, with funds donated by the Crispell Family Association. 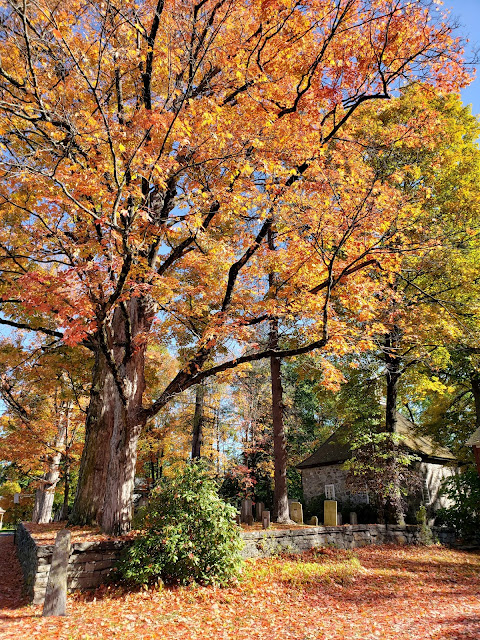 The adjacent burying ground preserves the remains of many early members of the New Paltz community and was used through the middle of the 19th century. Visitors to the church today learn about the Huguenots’ French Reformed faith, and how they practiced their religion and new way of life after settling in the Hudson Valley. 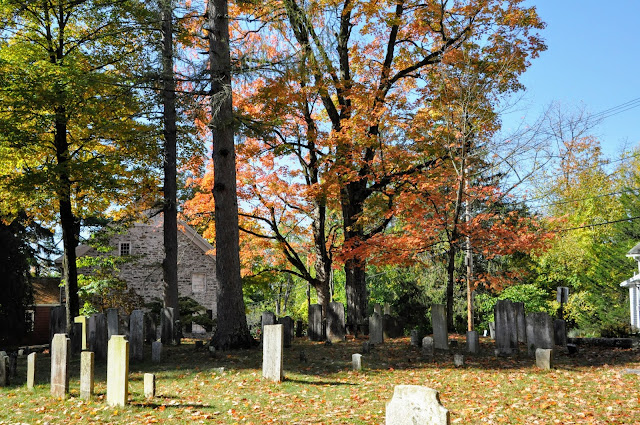 Know before you go: You may download a free walking tour of the National Historic Landmark District, featuring histories of the historic houses on the street with background information and archival photos, as well as photos of the house interiors and the collections pieces.

Hours: Check the website below. The area is open for individual exploration during daylight hours, but the visitors center and tour times vary. 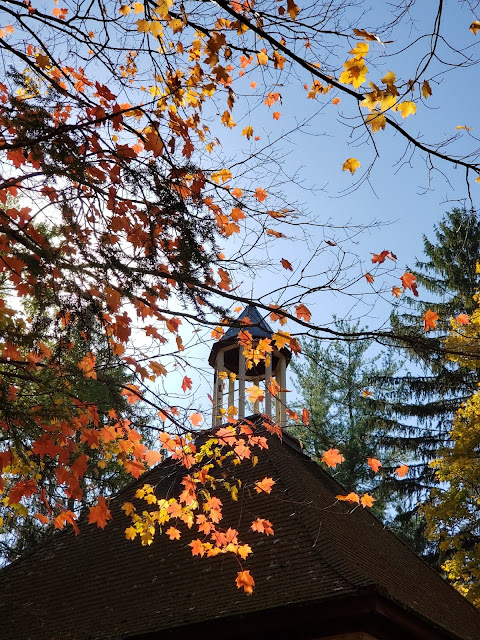